originally posted by: Randomtangentsrme
What does a life cost?

It's company negligence when you cannot shut down a machine or the parts when in need of repair.
Or look to the cost/loss over safety.
I think you are taking the sensationalized "robot kills" to much to heart and overlooking the obvious disregard to human life that ended in a death.


I think you read my post backwards.. (you did)


"I think you are taking the sensationalized "robot kills" to much to heart and overlooking the obvious disregard to human life that ended in a death."

Take that and change it to the opposite. And then you understand my post.. I even gave the hint:

I know from experience this will not be fixed unless there is some crazy story that gains traction over a man losing his life.


Sorry if I sound mean, but I can't make this TOO easy.
I want people to THINK.

AND I want people to stop reading headlines as topic sentences or Thesis statements, because they are NOT.
edit on 2-7-2015 by Reverbs because: (no reason given)

And I am a safety coordinator where I work.

It's that disregard, where I started my frustration.
Your continued, "this will not be fixed unless there is some crazy story that gains traction over a man losing his life."

So I am sorry. You know this factory, you know the practices are unsafe. You side with the company not wanting to shut down at the cost of "$15,000"

You know better. You could have made a change in the safety of the company.

Again. What cost is a human life?

No you have me opposite as I said..

Why do you continue to think I am on the side of the company?

I know from experience this will not be fixed unless there is some crazy story that gains traction over a man losing his life.

Or how do you think a guy died?

I am focusing people's attention on the real culprit, which in the OP was being sidestepped for thread value..
edit on 2-7-2015 by Reverbs because: (no reason given)

But I will give you the benefit of the doubt, what did you do to protect the workers at the company?

Why are you changing the subject of this thread to me?
You are off topic.

You are pulling away from safety issues, that I am addressing in a roundabout way..

Are you confused in thinking you know about me and the company I worked for which have nothing to do with the OP directly?

I'm trying to make this about safety..
I'm trying to get people to focus on that..
It's not about machines..
It's about people.
edit on 2-7-2015 by Reverbs because: (no reason given)

I am unemployed if that helps.

posted on Jul, 2 2015 @ 02:31 AM
link
FFS - 2 people have gone off on a tangent " re saftey ethics and procedures " - that i at least find interesting . most of the rest dont seem to understand what an industrial robot atually is .

We're all doomed, SKYNET is here and the machines are coming after us. I may never use the toaster again!


First Human Killed by Robot: Robert Williams, a worker at a Ford Motor Company factory in Michigan, was killed by a robot on January 25, 1979.

First Human Killed By a Robot

On 25 January 1979, Robert Williams (USA) was struck in the head and killed by the arm of a 1-ton production-line robot in a Ford Motor Company casting plant in Flat Rock, Michigan, USA, becoming the first fatal casualty of a robot. The robot was part of a parts-retrieval system that moved material from one part of the factory to another; when the robot began running slowly, Williams reportedly climbed into the storage rack to retrieve parts manually when he was struck in the head and killed instantly. Robots pose a significant work-place risk, despite safety measures introduced to limit injury.

Urada was maintenance engineer at a Kawasaki Heavy Industries plant. While working on a broken robot, he failed to turn it off completely, resulting in the robot pushing him into a grinding machine with its hydraulic arm. He died as a result. The circumstances of his death were not made public until December 8, after an investigation by the labor standards bureau was completed.

Urada is often said to be the first person killed by a robot. However, Robert Williams, a worker at a Ford Motor Company factory in Michigan, was killed by a robot two years earlier, on January 25, 1979.

Also stumbled across this:

Robert Williams’ death came on the 58th anniversary of the premiere of Karel Capek’s play about Rossum’s Universal Robots. R.U.R gave the world the first use of the word robot to describe an artificial person. Capek invented the term, basing it on the Czech word for “forced labor.” (Robot entered the English language in 1923.)

Will the word Robot be removed from our language next because it offends someone because it carries connotations of slavery? Better not let the word get out that it literally means forced labor.

They know more than we think !!

I read the article in German,the unfortunate chap was stood inside the operating area when his colleague switched it on.

I work in a factory that uses a simple packing robot that would also run if someone was in its area when started. 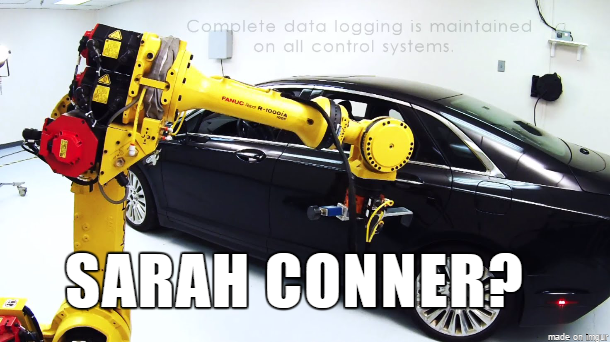 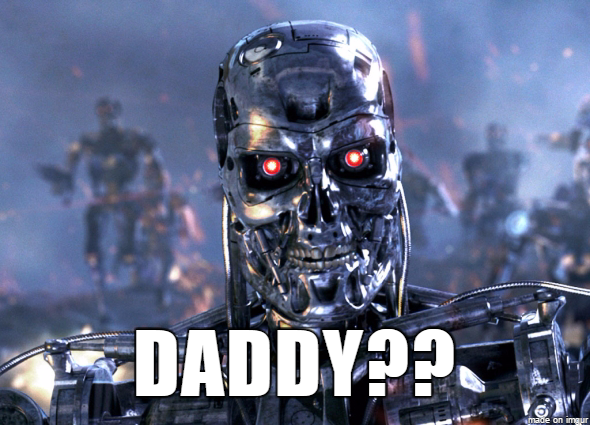 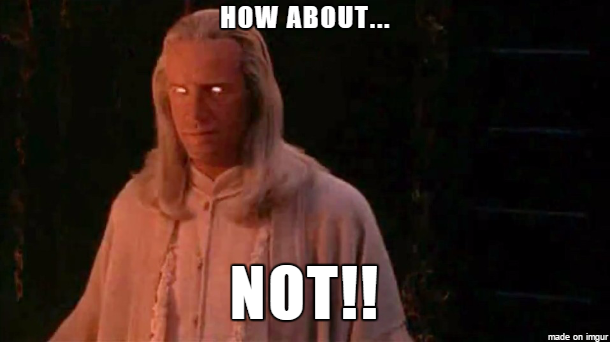 posted on Jul, 2 2015 @ 12:24 PM
link
The reporting over his has been a bit silly. The poor chap died because he accidently got in the way of a robot going about it's planned tasks. The robot did not modify it's actions to interact with the worker.

It's a subtle but pretty significant difference.

originally posted by: Gothmog
All companies in the US have to conform with OSHAs lockout tagout process.

I have experience with welding robots, and to program those you have to actually be close to robotic arm to see what and at what angle is welding. New robots have offline programing capabilities, but those sometimes don't work well with different tolerance for different parts.

And please note, while you programing it, there is no lock-out/tag-out, as you essentially preparing for production.

It is sad, but not sure why this would create big news. Today robots are not self-thinking, so it's not like robot purposely killed someone. Robot are programed, so either person was at wrong place at wrong time while robot was performing a move, or someone/something triggered movement. Still, not scary news as for example burned buildings in China or Malaysia that kills 100s workers...

What I gather is that humans are susceptible to robotics AND AND AND that we should never ever trust robtics! Oh yeah, call me clueless but even a chimp could figure it outl Uh Huh


Also stumbled across this:

Robert Williams’ death came on the 58th anniversary of the premiere of Karel Capek’s play about Rossum’s Universal Robots. R.U.R gave the world the first use of the word robot to describe an artificial person. Capek invented the term, basing it on the Czech word for “forced labor.” (Robot entered the English language in 1923.)

Will the word Robot be removed from our language next because it offends someone because it carries connotations of slavery? Better not let the word get out that it literally means forced labor.


One Star for you.

Now I wonder the Czech word for "forced labor camp?"

I think it might be "FEMA camp" (that's a joke)

Internment is the imprisonment or confinement[1] of people, commonly in large groups, without trial. Collins English dictionary defines internment as "the act of interning or state of being interned, esp of enemy citizens in wartime or of terrorism suspects".[2] Thus, while it can simply mean imprisonment, it tends to refer to preventative confinement rather than confinement after having been convicted of some crime. Use of these terms is subject to debate and political sensitivities.[3]

Interned persons may be held at prisons or at facilities known as internment camps. In certain contexts, these may be known, either officially or pejoratively, as concentration camps.

I've heard it said that the NAZI's got their idea
for a "ROBOT camp" from the American invention
of the Indian reservation.

Political dissidents are the first to end up in
these "Robot camps" ... how ironic to end up
in a forced labor factory making APPLE iPods
only to end up being killed by a Robot.

Yes, we live in a ROBOT world.

posted on Jul, 3 2015 @ 04:37 AM
link
To me its just as bad as any other industrial accident. There were plenty of deaths during the Industrial Revolution. People accidentally leaning against a multi-ton spinning fly wheel and being mushed etc etc etc.

Sad to hear about such a young man dying.

posted on Jul, 3 2015 @ 07:27 AM
link
A robot that should be upgraded to the latest level of security, some 30 years after I know of such machines exist in West Europe, cannot possibly make a silly mistake a moving human to be taken for a piece of metal.

Bill Gates warned about AI. It is not only one robot itself. Let it be just the robot and let it be disintegrated. The worst would be if they all connect thru internet (or skynet if you will) and take collective actions on us. The silly robot in Germany could be just a small piece of the puzzle.

(I didn't know this double thread exist before my own. I m sorry. Anyway, I was ridiculed just too much in that thread, for serious posters on serious topic, almost immediately after I posted it. It is not the first time responders to come attacking OP on whatever topic it just started, not to give time for honest posters to take position. If that continues, I'd review my participation in a forum where I am just one brink of a machine, with many more sophisticated and carefully directed brinks acting against what is my own free view on the matter. Thank you).
edit on 3-7-2015 by 2012newstart because: (no reason given)