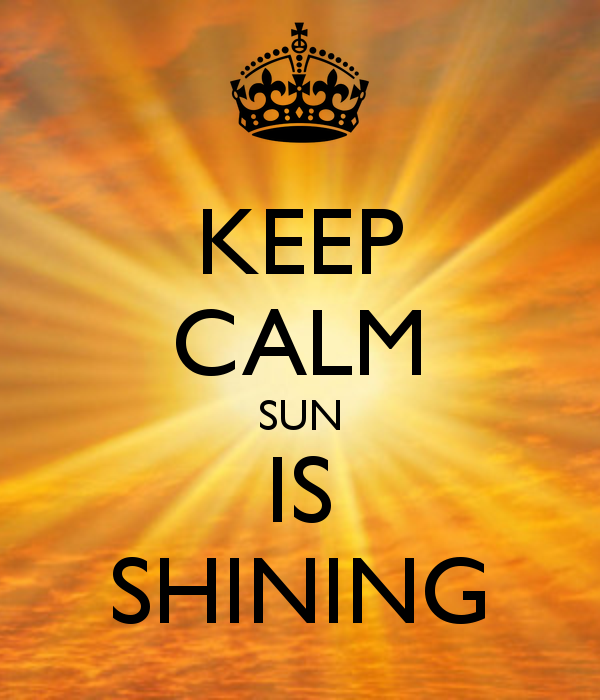 HA!
A WHOLE year working/slaving for the man,
Let the good times roll!!

posted on Jul, 1 2015 @ 01:39 PM
link
It will never truly be summer as long as the secret societies are around. We'll always be waiting for the sword of Damocles to fall for something we did or failed to do.

originally posted by: athousandlives
a reply to: deloprator20000
I feel you
Thats such a bummer
But hey
Get your groove on
It's Summer!


hahaha..
I was in here feeling like yea it's sunny, blah..
But you just got me good with that.

This is my favorite season. When I saw your thread title I was going to put Mungo Jerry on here but you beat me to it. Here are some nice summer songs for your enjoyment.

I think you've cracked it with the Kinks but how's this for second place , you don't get much more summery than ....


Cheese never gets old ... or perhaps it does.

It will never truly be summer as long as the secret societies are around.

I will drink your beer first.

It will never truly be summer as long as the secret societies are around.

I will drink your beer first.

I have no idea what they are saying, but I couldn't pass up adding this song, just for you.
edit on 1-7-2015 by reldra because: (no reason given)

You forgot fishing in your title.

Anything by Jimmy Buffet reminds me of summertime.

One summer night back in 1978 I had a little transistor radio. My first electronic device. Small and battery operated I would listen to a few songs in bed, switch it off, and go to sleep.

One night the DJ said "and now the new song by..." anyway whatever, I had heard DJ's say that before. The song usually wasn't that good. But the song I heard was great.

So here is the problem.
I never heard the song again.
And worse, some group called the Steve Miller Band immediately came out with a similar sounding song, but it wasn't as good. Something about a crate of papaya and other meaningless references. I mean I was there! For the great wave of people going to the beach, camping on small islands, catamarans, sail boats, and all day in the sun. I had never seen a crate of papaya and no one I knew particularly liked them.


Never heard the song I liked again. But goddam this freakin Steve Miller idiot Band was everywhere. Blasting other, better, songs off of all the radio stations. Then the movie "Jaws" hit, and America stopped going to the beach.

A decade later, Steve Miller is selling Best of Albums. Summer parties in College always seem to have at least one of his songs. But it just reminded me that people with better publicity obliterate people with real talent. And I still didn't even know the name of the song I liked, or who made it.


A decade later the internet.
I search and search. No luck. No one knows what I'm talking about. Everyone on the Net in those days is either too old or too young.


A decade later, around 2008 I search the internet again. Searching my memory for a lyric, a keyword, something, anything. Nothing.


But now it is really bothering me. Nostalgia has made this into the best Summertime Song I _ have _ ever _ heard, and I can't even remember a single lyric.

One night I go into full google-fu and youtube-search. I just new it was real. I wasn't imagining it.
SIX HOURS LATER the sun is rising, I feel like an idiot for wasting an entire night, but I'm driven.

I don't stop. I must have done thousands of search variations. Sampled hundreds of video results.


Ladies and Gentleman: my obsession. After thirty plus years. I got to hear the song Again.

May I present to you Jay Ferguson.

originally posted by: reldra
I have no idea what they are saying, but I couldn't pass up adding this song, just for you.

They poster was opining that secret societies were ruining summer, as a member of one I was just being courteous and letting them know their beer was actually our (my) beer.

Thank you for the song though...