LOLLAND, DENMARK— A ceramic "funnel beaker" vessel unearthed in Denmark still bears a 5,500-year-old fingerprint, reports Discovery News. Such ritual artifacts were made by members of the early farming peoples known as the Funnel Beaker Culture, which flourished in northern Europe from around 4000 to 2800 B.C. 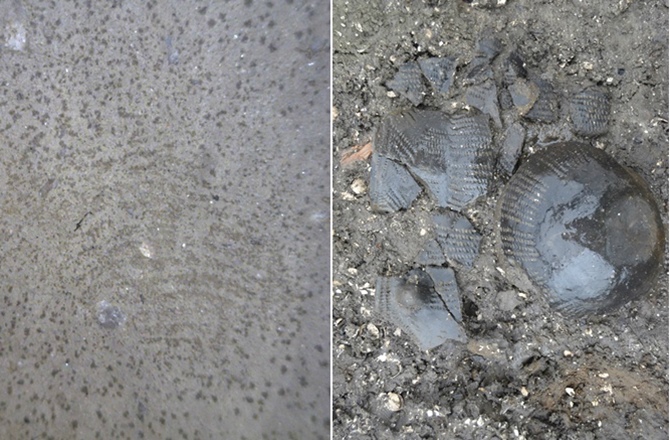 I find this discovery very interesting. Here are some people who lived a simple life, farming, and perhaps saw what they viewed as more noble or important people who had either been born into a position of power, or had taken that position of power. Yet five and a half THOUSAND years later we have a complete symbol of individuality.

It just feels very symbolic to me for some reason. Just thought I'd share

posted on Jun, 30 2015 @ 08:13 PM
link
It would be cool if they ran the print through all the databases and see if a match can turn up like it was recycled

That would be a cool discover too

Oh god, do you know how many time travel threads we'd be inundated with?


Oh god, do you know how many time travel threads we'd be inundated with?

A very modern bunch of people i assume