posted on Jun, 29 2015 @ 06:40 PM
link
So this popped up on my facebook and had a little read. Just for the record the title is from the blog and I did try searching for any thread similar so sorry if it has I may of missed it

A NASA camera I believe caught a glowing object travelling over the southeastern US States. NASA have said that they have ruled out that it was a meteor of any sort but more than likely to be a part of space debris. I'll copy and paste the short text in the blog, sorry I'm on my phone and can't figure out how to do it properly

There was a bright event seen across several Southeast states last night at 12:29:30 AM CDT (1:29:30 EDT). Based on the data we currently have, this object was not a meteor or fireball. Tracked by 5 NASA cameras in the SE, it is moving at roughly 14,500 miles per hour, which is too slow to be a meteor. As you can see in the video, it has also broken into multiple pieces, which, combined with the slow speed, indicates a possible reentry of space debris. There are over 120 eyewitness accounts on the American Meteor Society website (www.amsmeteors.org)

Here's the link too blogs.nasa.gov...

And I managed to imbed the YouTube video that goes with blog. Or at the bottom of the link of you click on the two images at the bottom it plays the video for you

Edit: upon watching the video again ive realised the camera is from the groud looking up I thought it was viewing from space. Sorry it's late. Either way it looks good

So who's was it this time ?

posted on Jun, 29 2015 @ 07:00 PM
link
surprised we didnt read more about it already, that seems quite newsworthy today compared to other b.s. in the media

We can't tell the public that Russian cosmospheres are destroying our intelligence satellites, at least not if we are going to keep pretending that America needs Russia to get into space.

posted on Jun, 29 2015 @ 07:10 PM
link
My daughter in SC shared this story with me this morning. I was amazed that it wasn't anywhere on the forum too. Thanks for sharing. I thought it was interesting that further in the article they provided contact numbers if debris is located with warnings to not disturb or touch any debris found. Is that normal?

Satellites use hydrazine for fuel. In addition to being toxic as hell, it's corrosive as hell, especially to organic material. It SHOULD burn up on reentry, but better safe than sorry.

I was busy making Z's in bed after a long hot day.

Thank you Zaphod. I had no idea. I know you are quite knowledgeable about these areas. I am curious as to what is the circle object above upper right of the meteor explosion on the frozen frame of the OP's video? Is this a reflection of a component on a window, an inputted video data compass, or some kind of camera distortion.

Edit add: I am curious since I have seen it in the other images and tokyo video frames shared regarding this. I wish I could circle it or point an arrow at it, but alas, this old iPad 1 doesn't work too well in that area. 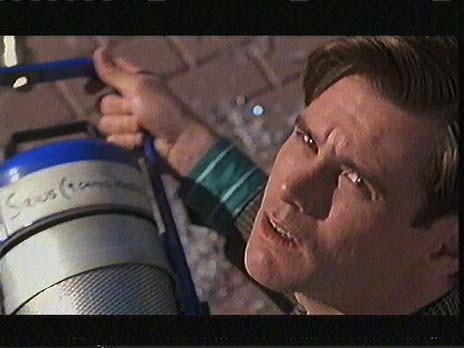 originally posted by: blacktie
surprised we didnt read more about it already, that seems quite newsworthy today compared to other b.s. in the media

Not really. Space junk is not really big news.

BTW: Many of those NASA wide-angle, All-Sky cams are owned, installed and maintained by private individuals at their homes or businesses.

I've operated one myself. 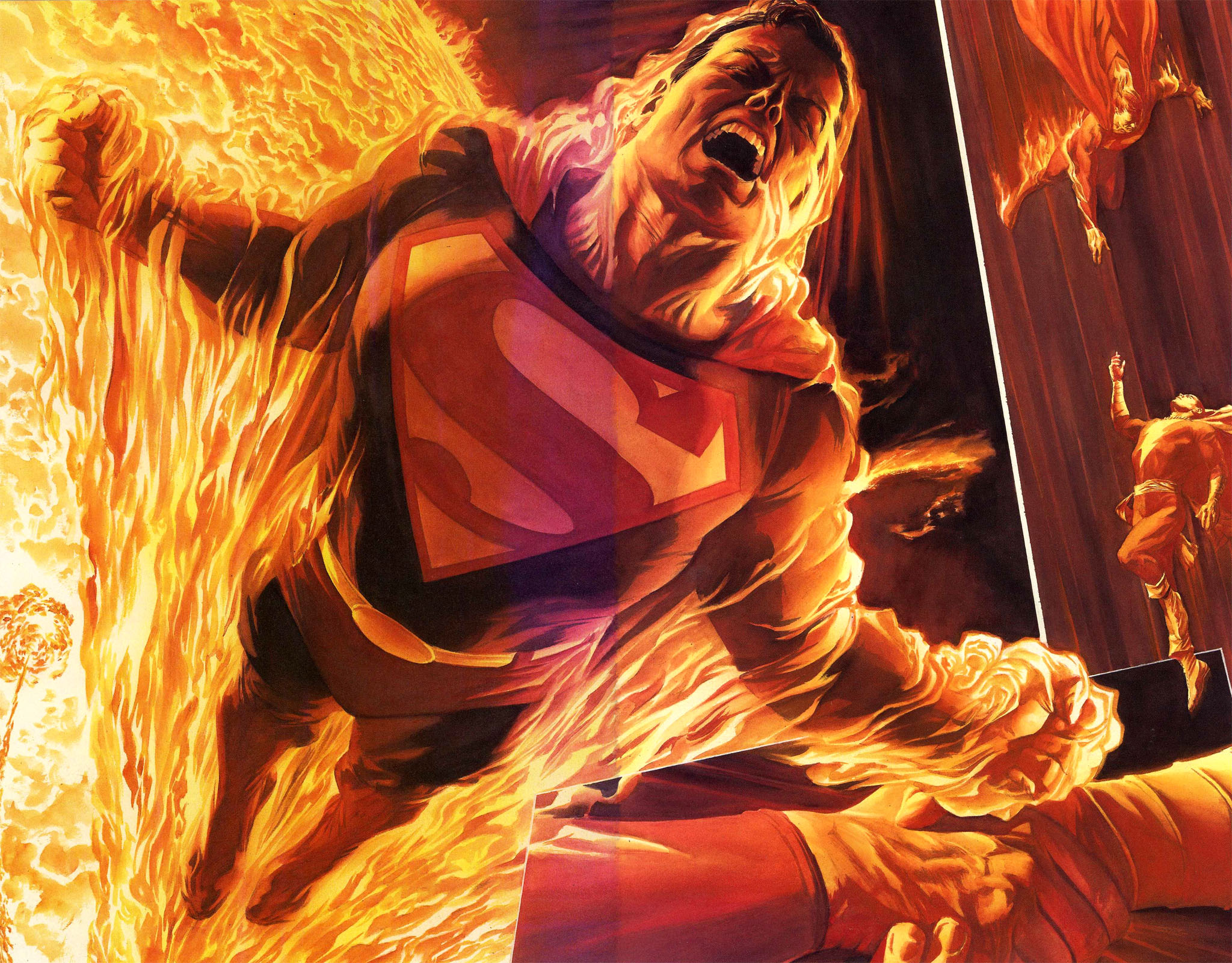 posted on Jun, 30 2015 @ 07:28 AM
link
Hey all I can't really add much to the thread just wanted to say thanks for all your replies. I only posted it as it may of been some interest