I'm in Prince Albert, Saskatchewan. And just to the north of us by an hour or so there are three uncontrolled forest fires!

This is what it looks like just east of downtown here (taken about an hour ago): 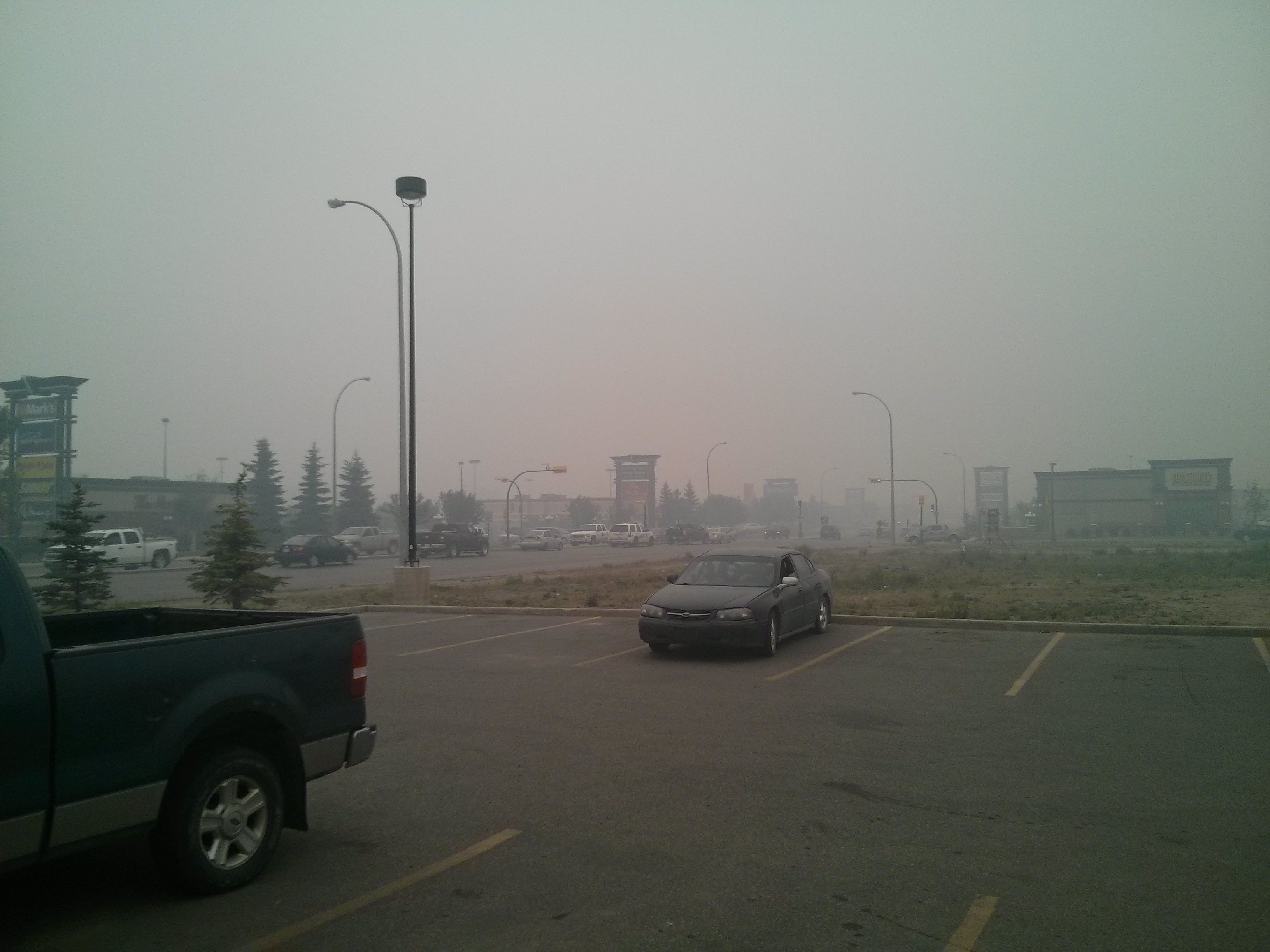 I ran into an acquaintance of mine just after I took that picture. He showed me a couple pictures some friends of his took yesterday afternoon coming back from one of the lakes up north of here... 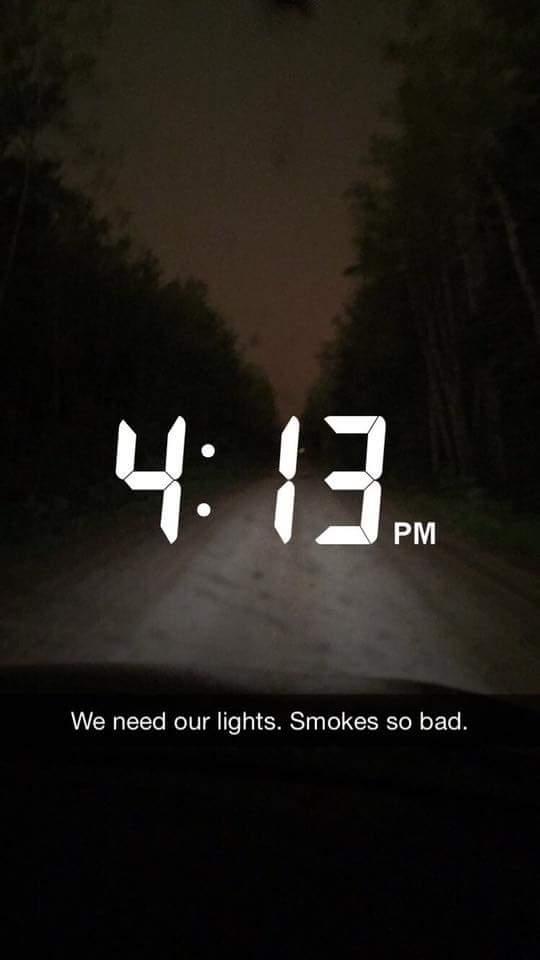 And this one was taken about 5 minutes later: 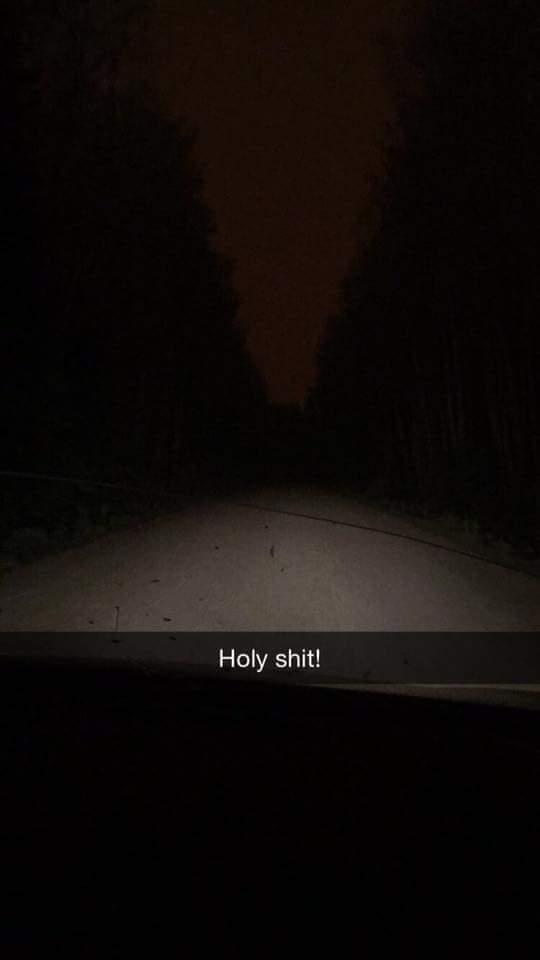 As you can see, it's gotten pretty drastic in that area.

Some roads are actually closed off for the time being.

"Holy smokes"! Looks pretty bad, I hope they've got some good firefightin' folks up and at it by now.

Hope all are safe and far away from the disaster zone - stay safe gspat!

posted on Jun, 29 2015 @ 02:28 PM
link
Holy crap, glad I moved from Saskatoon a year ago lol. I don't have any pics, although I moved to Kelowna, BC during the 2003 fires there, and it was crazy hazy like that. Ash was falling from the sky like snow.

Someone needs to learn how to barbeque safely!

In all seriousness though, I hope that there are no significant population centres at risk, and that any rural or outlying communities are able to escape the flames without loss of life.

A few of the vehicles that came in this morning were covered in ash, but locally there's nothing more than smoke that has a smell that reminds me of a campfire.

I've heard that a few small communities that were relocated to some of the school gyms here and a few that went to Saskatoon.

Curiously, two weeks ago, we had ordered 8 pallets of bottled water for the firefighters, but the order was cancelled at the last minute after it started raining for a couple days last week. This morning, we just put in an order for ten more pallets of water and had a whole crew of firefighters from Ontario come in as I was leaving work.

That looks horrible. I hope you're wearing a mask. Stay safe.

posted on Jun, 29 2015 @ 09:14 PM
link
My daughter is in Regina, she said you can't see the skies overhead there either... it's just all grey smoke. Off and on, the smoke was getting to the point that they couldn't go outside today because her boyfriend has asthma really bad.

They actually issued health hazard warnings in Regina for people with asthma, bronchitis, and other lung diseases. So I can't even imagine what it must be like further north closer to these fires !

Last night the moon (here in Manitoba) was red instead of its usual brilliant white, both hubby and I noticed it sitting out on the deck after sunset. I just assumed it was a blood moon and nothing unusual. But I was surprised to learn this morning after reading our local news that it was actually because of the forest fires in Saskatchewan.

It's a bit hazy here today, but nothing serious.

Apparently, the smoke has also reached down into some parts of North Dakota and Montana.

posted on Jun, 29 2015 @ 09:40 PM
link
Here's a video I found of a husband and wife driving out of La Ronge (Montreal Lake area) trying to get to Prince Albert to escape the forest fires:

It seems they were driving on gravel road (typical northern rural roads) so there was only so fast they could drive through the area to get out.

Talk about cutting it close !

Had the moon and the skies hazy.
Same tonight as well.

Still crappy... Montreal Lake (the place near to where the first video in the thread was made) is basically gone... most all of it is burned.

A bit farther north, La Ronge is being evacuated since the fire jumped the road...

The smoke isn't clearing, just the smell varies a bit from one day to the next.

This morning, the sun was a beautiful neon orange-red - Slightly more orange than a stop light!

I tried taking pictures of it, but they don't even come close to doing the color justice!

The sun was actually dim enough that you could look directly at it, kinda like a bright full moon, but the sky was much lighter! 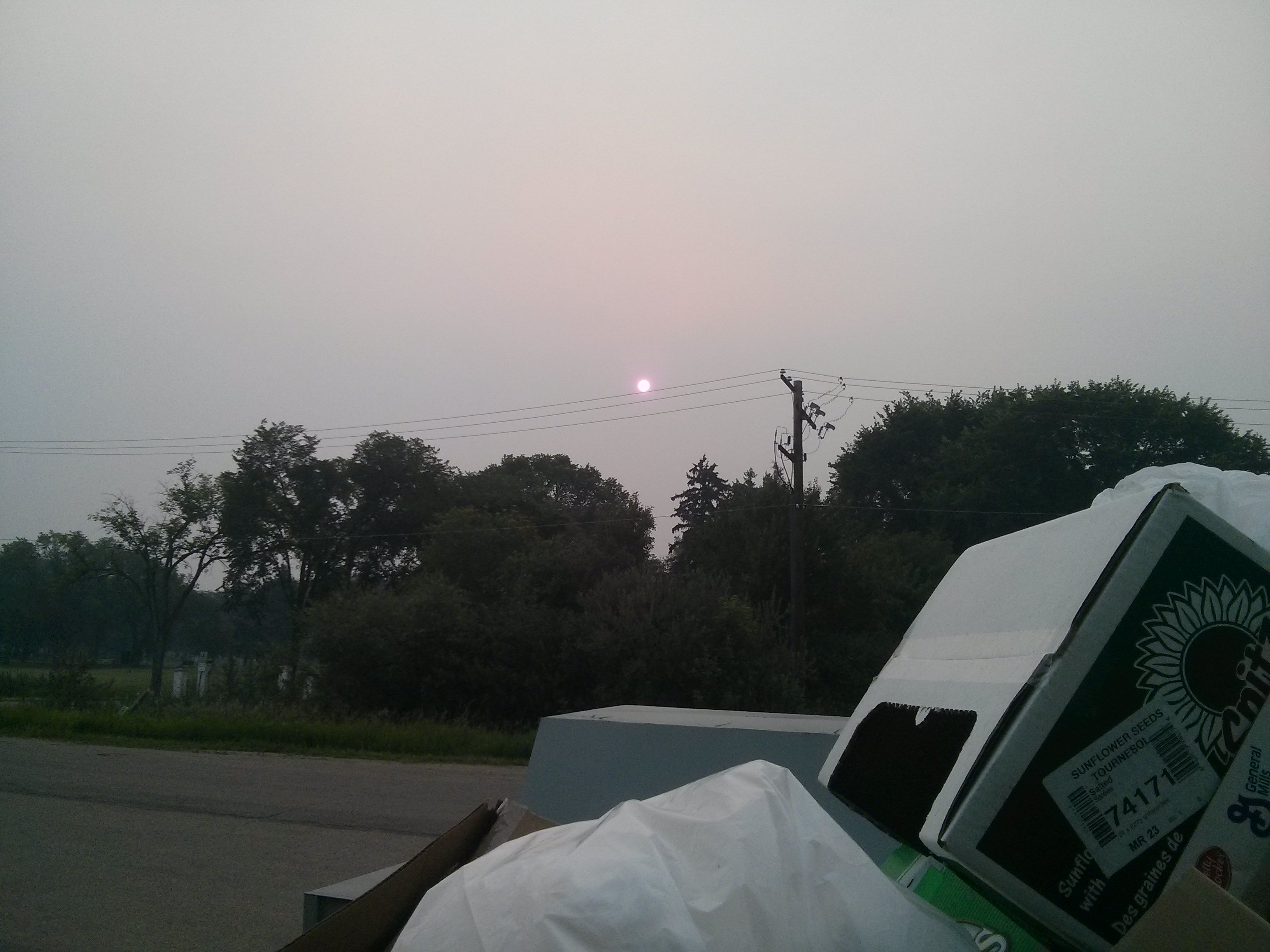 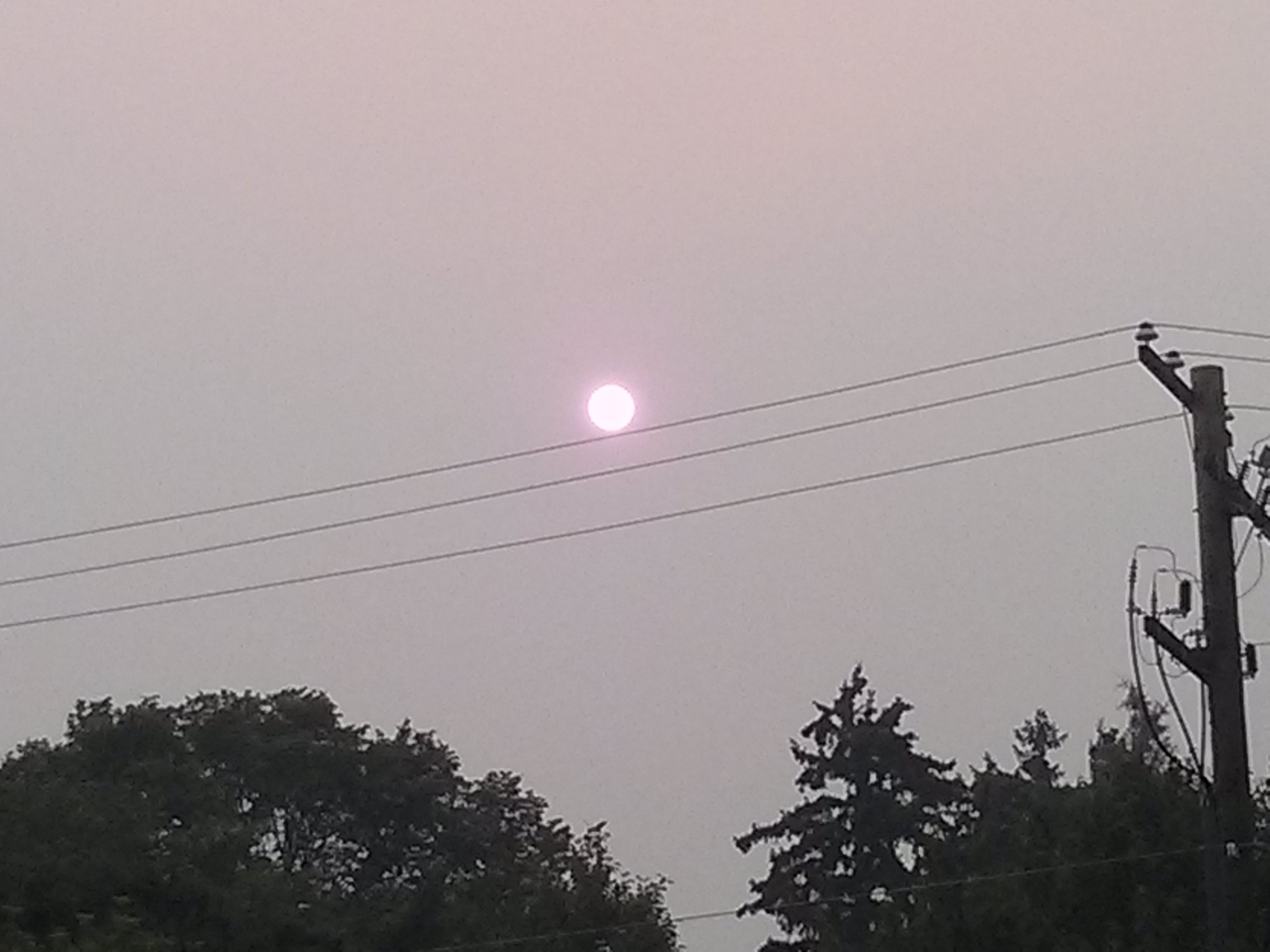