Race guilt or Race blame? I can't keep up anymore.

In my youth I was accosted near a friends apartment by a black man who beat me to a pulp. Did I label all black men as thugs after that? No. Should all black men feel guilty about a crime that one black man committed? Hell no.

One problem is that some folk have a right to feel persecuted while others have a persecution complex. If an African American's lineage can be traced back to the slave holders, then damn right they are entitled to reparations, But I'll be damned if I'll have a finger pointed at me every time any white person does wrong. Conversely not every black person is a gangster or criminal and those law abiding citizens shouldn't have a finger wagged in their faces either.

Racism works both ways-I'll risk sounding like a broken record and say if we are ever going to move forward then we need to judge people for their merits. Being critical and judgmental transcends race and should apply to individuals.

So who projects these Myths? Is it the black preachers, who are all about African American rights despite the fact they have never been to Somalia and seen what rights there citizens have? Or is the the white apologists, who apologizes on white peoples behalf and effectively implicates the innocent white folk for crimes they never committed? What about the North Korean generals that hates the west despite never meeting any of it's citizens?

There is no point condemning everyone-all we can do is repair the damage done by those few select citizens that have had a negative effect.

posted on Jun, 28 2015 @ 02:22 PM
link
Well, I won't be feeling guilty for who I am and how I was born. If someone else wants to feel guilty or persecuted that is their choice, but none of us came into this world with any of those past events on us. Anything we choose to feel or accept is our own fault.

Ignore it, be balanced. You are you, your not a racist, what goes in in other people's mind, is them, as individuals, not you or me.
edit on 28-6-2015 by Elementalist because: (no reason given)

posted on Jun, 28 2015 @ 02:33 PM
link
I don't feel guilty about anything. Do I feel bad for how black people were treated and what was done to the Native Americans, of course it was heart breaking.

But that was long before I was here or even members of my family. When the civil war was happening my ancestors were peasants in Prussia.

If we're going to move forward we need to stop bringing it into the pubic domain... 'else it'll never be forgotten.

Racism is an innate defensive mechanism (to protect your tribe from theirs in simple terms) which is manipulated by TPTB through media to divide and conquer us.

Racism is groomed into the young so after time adults are racist, thus it happens that the next young have the racism instilled into them.

That's not going to happen in this United States.

I come from a very long line of extremely poor Irish white folk (and Native Americans), and even though my ancestors were treated as being equal to dogs (and in some cases as lesser beings than blacks), somehow my skin color dictates that I descend from slave owners, and should feel guilty because of it.

In the current society of the United States, history means nothing unless it can be hung around your neck and used as leverage against you, and even if it doesn't apply to you, the fact that your skin tone is similar to those that it does apply to, justifies doing so.

If we're going to move forward we need to stop bringing it into the pubic domain... 'else it'll never be forgotten.

These issues need to be brought into the public domain-through the right avenues of course.

You cant entrust issues like this to the MSM because they'll take that ball and run with it. Does the MSM ever use Al Jazeera as source? Of course they won't-it sounds too 'muslimly' and that makes them uncomfortable despite the fact that it is a reputable news source.

originally posted by: and14263
a reply to: Thecakeisalie

Racism is groomed into the young so after time adults are racist, thus it happens that the next young have the racism instilled into them.

Racism is a learned behavior, but it can be reversed. I am living proof.

I was born into a racist land, under a racist flag to a racist family and was raised to hate. I knew nothing else until I became an adult and realized what a horrible person I once was. I will be damned if I teach such hatred to my daughter.

I love my family and I love where I come from, but it does not define who I am as a person today.

what can you say about people who see shades of skin
edit on 28-6-2015 by Layaly because: (no reason given)

I was talking about you saying what it does to your bum!

i kind of knew

ur avatar told me maybe i was not talking about donuts

originally posted by: Thecakeisalie
So why is it that many white folk like myself have inherited this 'white guilt' that should not apply to us?

I don't feel guilt of any color. Hell, I don't even feel guilty for things I HAVE done. But don't confuse guilt with empathy for a person's struggles in life.

White guilt is the individual or collective guilt felt by some white people for harm resulting from racist treatment of people of color by whites both historically and currently. White guilt has been described as one of the psychosocial costs of racism for white individuals along with empathy (sadness and anger) for victims of racism and fear of non-whites.

I don't identify with my skin color, so the fact that some people with the same color skin as mine were and are racist pukes doesn't reflect on me, any more than when people of other skin colors are racist pukes...

I was once told that guilt is the emotion we feel when our actions seem counter to how we think of ourselves. For example, when a mother leaves her kids at home to return to work, she feels guilty, because she wants to see herself as a good mother who cares desperately about her children, but her act of leaving them with someone else seems counter to that. The guilt "relieves" the inconsistency.

So perhaps there are some white people who feel empathy for the struggles of minorities, and the guilt comes because they identify strongly with being white and feel whites perpetrated most of these struggles. They feel like "their people" did something very wrong. So I understand it.

Not sure why it bothers you... People can feel what they feel.

The thing that's conveniently forgotten with the slavery issue is that the first person that owned a slave was black. Not only that but there were other black slave owners. Of course, they don't teach that in history classes because that doesn't fit the narrative that they're trying to push in their indoctrination process. Sadly, very few people bother to learn anything beyond what they were "taught" in school.

It's essentially a deflective red herring...
As well as poisoning the well...

Two fallacies in one.

originally posted by: Skid Mark
The thing that's conveniently forgotten with the slavery issue is that the first person that owned a slave was black. Not only that but there were other black slave owners.

What is your point? You seem to be ignoring the bulk of history between the white US government and the laws that allowed slavery to exist here for 200 years, but instead, opt to say, "They did it first"! 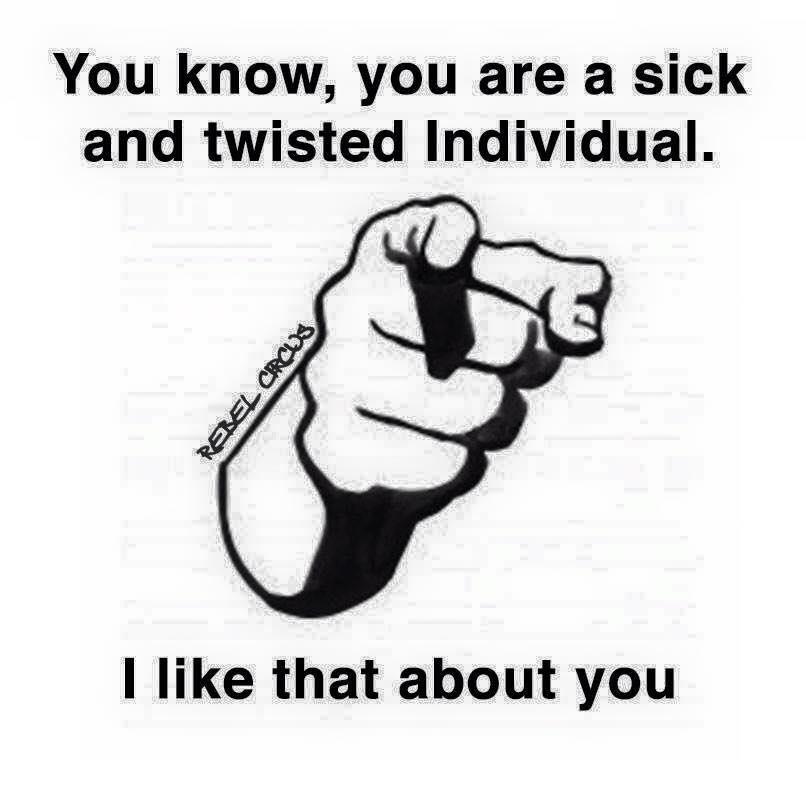 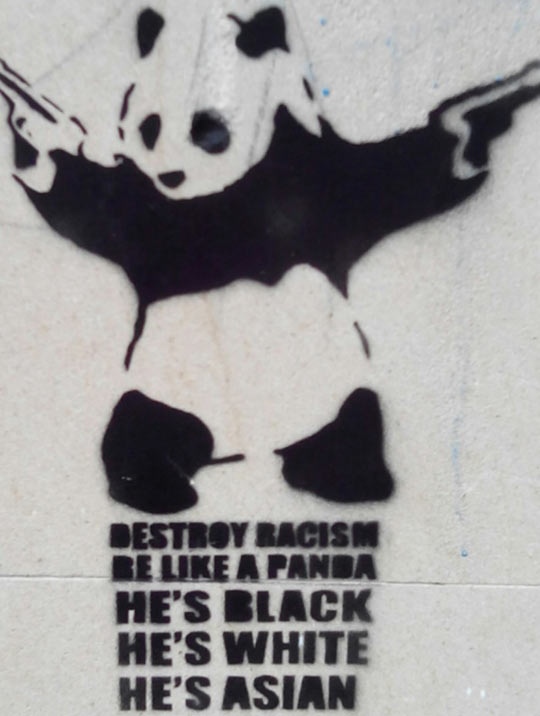 originally posted by: Skid Mark
a reply to: Thecakeisalie

The thing that's conveniently forgotten with the slavery issue is that the first person that owned a slave was black. Not only that but there were other black slave owners. Of course, they don't teach that in history classes because that doesn't fit the narrative that they're trying to push in their indoctrination process. Sadly, very few people bother to learn anything beyond what they were "taught" in school.

That WAS taught in my school..
I had some badass teachers.