Safest place in America from terrorist attack this Fourth of July !!!

posted on Jun, 27 2015 @ 02:56 AM
link
It seems us Southerners are way ahead of the curve in preventative thinking. If more people thought this way we just might be able to abolish the Department of Homeland Security, NSA,CIA and TSA.

After all from the last alert that was released we need to stay vigilant this Fourth of July weekend . I look at it this way there is hardly anything that we do in this country that doesn't offend radical Islam? Our women go out uncovered, they work, we allow them outside unescorted, they don't get shot for seeking a education, we do not kill our women for being promiscuous, we don't stone them to death for getting raped, I can't recall one instance where we forced them to marry their rapist.

We have the audacity to remain clean shaven by a large majority, we drink alcohol, we do drugs, we have recently as a nation approved gay marriage, we watch pornography ( by their standards ) and we are infidels .

I'm sure by now you are saying GD Greathouse will you please spit it out ???

Ok I will...,,,, One of the most offensive things we do may be their Achilles' heel ? It is consumption of food that by its very nature makes the area unclean and suicide attackers are unable to attain martyrdom .

Okay here comes the safest location for any American this Fourth of July . 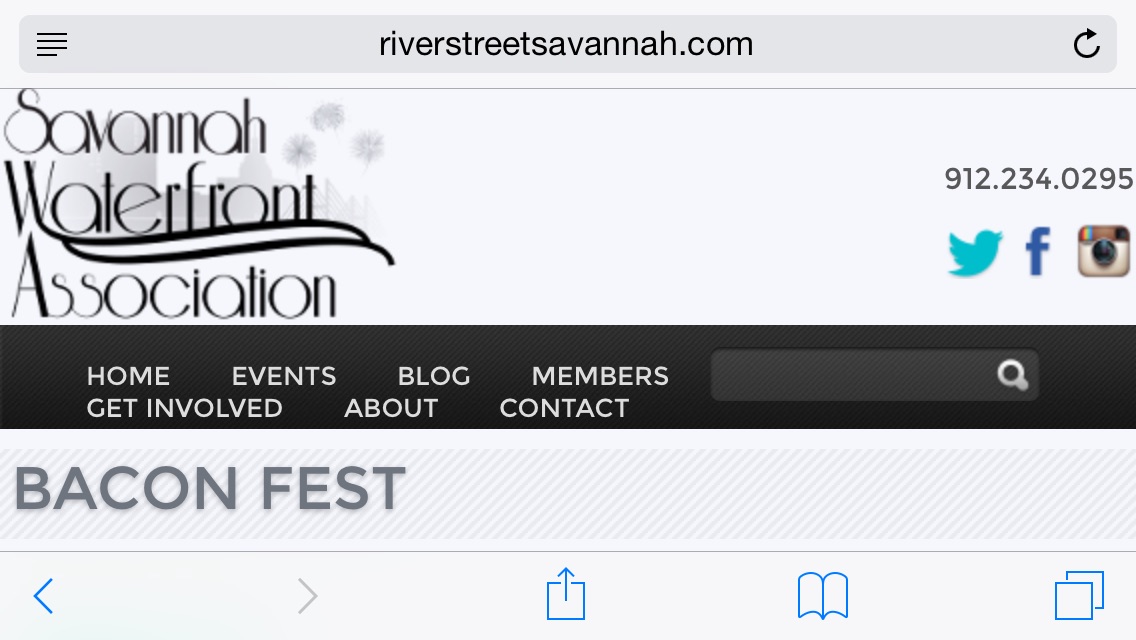 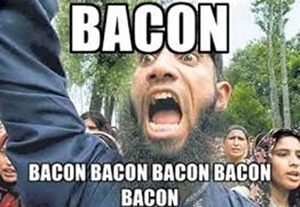 Lately I have found it handier than a pocket on a T-shirt to post disclaimers when I make a thread like this . So here we go ......

This post was a tongue in cheek post laced with a little good-humored sarcasm I.E it is not to be taken seriously .

I was only speaking about radical Islam. I fully believe and recognize that the majority of Muslims want no part of violence as resolution .

No I do not believe everything the government says. That is the reason I decided to post this thread in a tongue in cheek manner .

posted on Jun, 27 2015 @ 04:57 AM
link
We're planning in hitting the Rib Fest in Royal Oak over the holiday weekend. Ribs, pig races, monster truck rides, and free admission. Not doing it to make a statement against Islam or anything, but because who doesn't like ribs and free admission.

posted on Jun, 27 2015 @ 07:07 AM
link
I say carry on.. I give two turds if we get suicide bombed tomorrow. Living in fear of the boogie man is just as much a joke now as it was when our parents taught us the lesson as children.

Does radicalization of muslims happen, yea... At the hands of our out of control government? Yea.... Do I give a damn? Yea. I wish I could shut down our governmental suicidal quest for world dominance. World dominance is stupid.... It is striving after wind, so to speak...

All of that aside, Come kill me ISIS. Screw you and your god. And Screw my government for getting us into this mess. Oh, and Screw the greedy scum that make all of this suffering possible.

God Bless Texas. I give two turds which god. 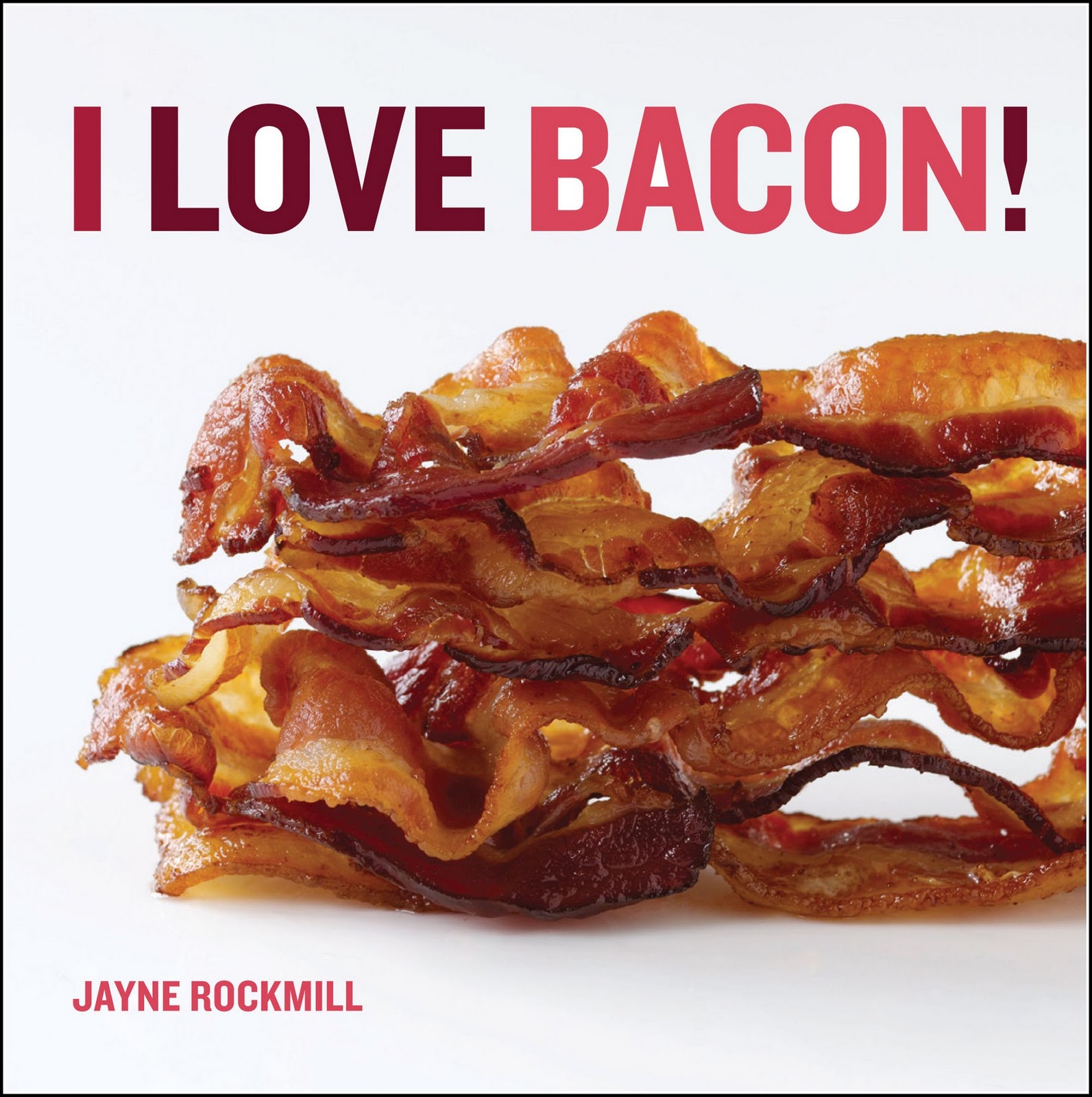 even the cats think you are nuts...

originally posted by: cmdrkeenkid
We're planning in hitting the Rib Fest in Royal Oak over the holiday weekend. Ribs, pig races, monster truck rides, and free admission. Not doing it to make a statement against Islam or anything, but because who doesn't like ribs and free admission.

I'm actually looking for a pig roast and Turkey shoot . I wasn't really being a Islamaphobia when I heard of the bacon fest it was just happened to be a happy coincidence /

(post by real_one removed for a manners violation)
Greathouse

And I didn't want to shock anyone with my standard bacon picture . 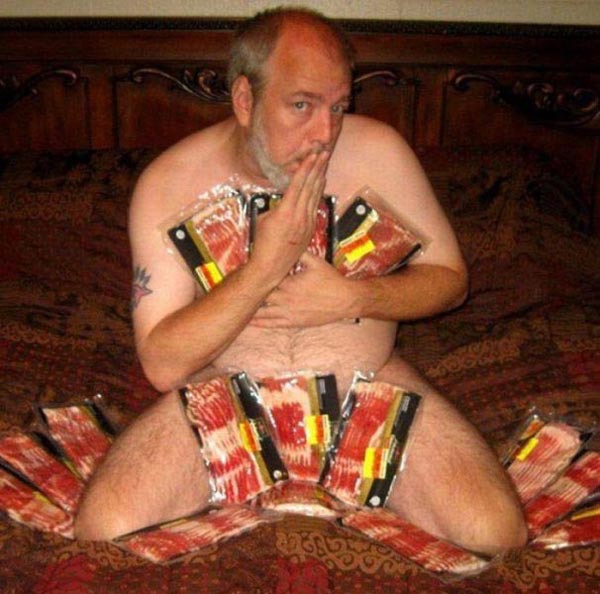 
The list of things we approve of that radical Islam doesn't is endless and could go on in perpetuity.

And believe it or not I skipped bacon this morning and settled on country ham .
edit on 27-6-2015 by Greathouse because: (no reason given)

They also show their beauty in public.

thanks i will forever refrain from bacon! I just became a radical muslim extremists!

originally posted by: soulpowertothendegree
a reply to: Greathouse

They are without a doubt the highest form of humor .

You tried this on me once before...

When I pointed out your racism and bigotry you called me an ISIS sympathizer.

Do you write for Netanyahu by any chance?