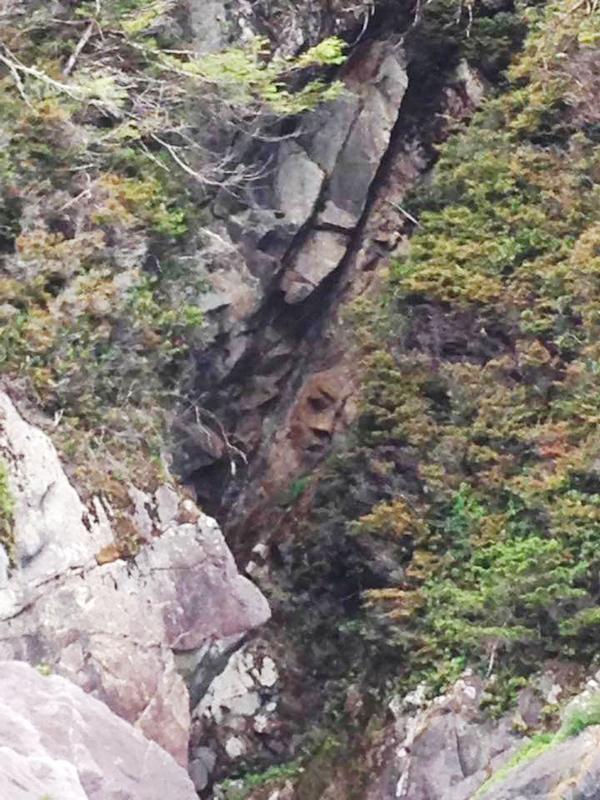 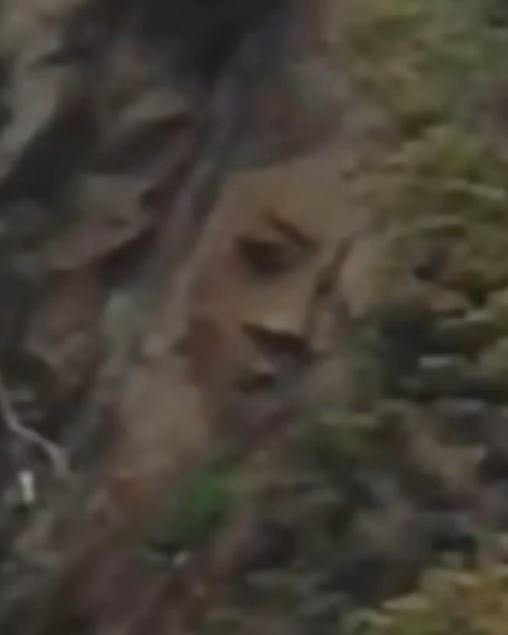 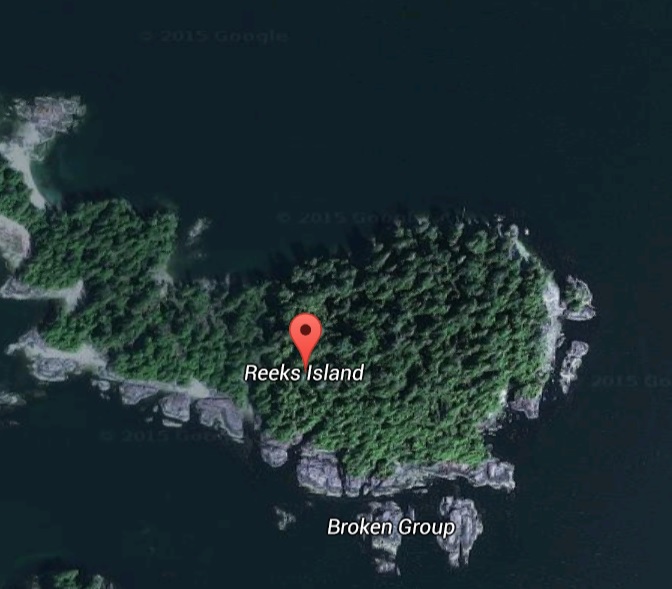 A mysterious face carved in a remote rock wall in the Vancouver Islands has been found again after years of searching for the feature of unknown origins.

The beachkeeper from the Tseshaht tribe that owns the land, Hank Gus, has been searching for the rock face for two years after it was first spotted in 2008 hidden on Reeks Island in the Broken Group Islands by a kayaker.

Could be an example of pareidolia or it could be a carved face on a rock-face from an ancient and long-forgotten society. It will be interesting to hear what our members from Kanuckville have to say about this and whether there have been rumors and stories about this face before.

Anyway, short and sweet, and one for those of us who love a good old fashioned mystery.

posted on Jun, 21 2015 @ 03:15 AM
link
Well its pretty clear to me its advertising for visitors, he could have got close up and shown its (i cant bring myself to write the word).

But now people will pay to go and visit the face, or they wont.

It is pretty easy to see the hint of an eye on the opposite side of the face, so i doubt its a natural feature. Something on that scale, with that kind of definition would usually be indicitive of a temple or a burial site.

Not sure, but it Reeks of conspiracy.

Why does every odd shaped facet of terrain have to be a structure!!!!!

I found an old bit of Lore from the area that talks about a Sea God who blew up terrible storms to stop the pale faces from coming to Vancouver. When they arrived, he was turned to stone.

"It was all rock and dense forest, and unpeopled; only wild animals and seabirds sought the shelter it provided from the terrors of the West Wind; but he drove them out in sullen anger, and made on this strip of land his last stand against the Four Men. The Pale-face calls the place Point Grey, but the Indians yet speak of it as 'The Battle Ground [Page 84] of the West Wind.' All his mighty forces he now brought to bear against the oncoming canoe; he swept great hurricanes about the stony ledges; he caused the sea to beat and swirl in tempestuous fury along its narrow fastnesses; but the canoe came nearer and nearer, invincible as those shores, and stronger than death itself. As the bow touched the land the Four Men arose and commanded the West Wind to cease his war-cry, and, mighty though he had been, his voice trembled and sobbed itself into a gentle breeze, then fell to a whispering note, then faded into exquisite silence.

"'Oh, you evil one with the unkind heart,' cried the Four Men, 'you have been too great a god for even the Sagalie Tyee to obliterate you for ever, but you shall live on, live now to serve, not to hinder mankind. You shall turn into stone where you now stand, and you shall rise only as men wish you to. Your life from this day shall be for the good of man, for when the fisherman's sails are idle and his lodge is leagues away you shall fill those sails and blow his craft free, in [Page 85] whatever direction he desires. You shall stand where you are through all the thousands upon thousands of years to come, and he who touches you with his paddle-blade shall have his desire of a breeze to carry him home.'"

posted on Jun, 21 2015 @ 03:59 AM
link
So, this guy has been searching for this 'face' for seven years, then when he finds it, he doesn't bother to go for a closer look (which would easily tell him whether it's artificial or not), nor does he bother to photograph it from any other angles....Uh-huh.

Yet more bs reporting.
First they call it a "carved" feature, then they admit that no one has any evidence that it was ever carved.
It's pretty clear to me that this is pareidolia, a natural feature being represented as something it isn't, probably for tourism and marketing purposes.

originally posted by: Kromlech
a reply to: trifecta

Of course it's a rock, it's not plastic. But I wonder who carved a face out of that rock?

The wind, the rain, other rocks smashing against it... welcome to geology.

originally posted by: Thorneblood
a reply to: trifecta


This was my attempt at humor. I just wanted to taste the life of a naysayer, if but just a moment...

It looks authentic and deliberate to me. I also deduct from the image that the "head", wasn't originally at its current designation of 40ft limbo. Specific features of the cliffside indicate, that it likely was located at a higher vertex, but over time, slowly sank lower into the sediment, due to fractures and erosion. Now it looks like it's settled and found its niche`, at least for a while.

One of the ladies who seen it say the area is next to impossible so if this is man made then it's even more amazing. It is said to appear to be around 7 feet tall.

Personally I wouldn't be surprised if it's man made. Their ancestors have lived there for over 10 thousand years (at the very least). Before their culture was stolen from them they were much more connected with these things and the meaning behind them. Glad to see them find a possible piece of their past.

originally posted by: Thorneblood
a reply to: trifecta


Ah. So it is. Still, I don't think it's anything artificial. If you look closely at it, the features are not symmetric, and are somewhat distorted. That's not to say that all carvings are perfectly symmetrical, but still....I'm going with pareidolia on this one. A photo from another angle would lay the question to rest rather quickly. That's probably why there isn't one....

I used to do a lot of hunting and found that it would be a unusual day if I didn't see a tree or stump ,rock of piece of dirt that didn't look like something it wasn't . Just observing clouds a persons mind's eye will pickup on such forms .

"Here's another weird finding on Google Earth. Somewhere in Alberta in Canada you can spot mountains or large hills that look like the face of an Indian. www.dvhardware.net...

posted on Jun, 21 2015 @ 09:45 AM
link
I think that if there were people smart enough to build the pyramids and other ancient sites, then I think someone could have figured out how to carve a face in rock.