Types of surveillance, level 1-4, know where you fit in.

Who is targeted
Terrorists, criminals but also political social environmental activists, some scientists, physicists, journalists, bloggers that are not government friendly, hackers. Anyone who government thinks could be a threat to the government.

Level 1 surveillance
This is listening to your phone/cell conversations, reading emails, fax, reading your snail mail, checking out your financial information and your medical info, turning online Microsoft back-doors on your PC or laptop.

Level 2 surveillance
If you are too secretive and careful so that electronic surveillance is not good enough (you value your privacy). Then FBI comes at night and installs a GPS device under your car. Undercover FBI or CIA agents show up to change your smoke detector, free of charge, this is a listening smoke detector.

Level 3 surveillance
If you are too careful and watch and protect your car and never allow anyone inside your home. Then it gets serious. They start physically following you. They watch when you leave your house or apartment and a team follows you while another team secretly enters your house, they BUG YOUR PLACE TILL KINGDOM COME, not just audio but pinhole cameras hiding in walls, TV, sound system. They install special trojan programs on your PC. And no they don't forget the bathroom either. After you come back home, you might notice few things out of place but chances are you won't notice a thing. They also might introduce a person into your life who tries to become your friend.

If they really don't like you, let's say you are 9/11 activist or something. They might start intentionally moving stuff inside your home and locking the door when they are done, this is to show you that you are being watched and visited. Intention is to scare and intimidate as well as drive you crazy and make you look crazy in eyes of your family and friends.

THIS IS LIFE LONG SURVEILLANCE,

2 agents literally move into your neighbourhood permanently, they could even be a house next to yours or apartment above yours. They watch you for LIFE. When you move, they will move and change agents if they have to.

Whatever you have done to warrant a life long surveillance, it means government considers you a permanent potential threat.

Victims of life long surveillance for example are some abductees or some so called "psychics".

You could even be a fake psychic but if government believes you are for real they might authorise level 4 surveillance.
edit on 20-6-2015 by PredatorCrackling because: (no reason given)

No offense but this is a load of #

posted on Jun, 20 2015 @ 05:52 PM
link
You know what grinds my gears about all of this, if I moved to Russia or China and they had me under surveillance, I could understand that, what's this Yankee doing here. But when my own government treats me like a foreign spy, that pis*es me off.

I do have good news though. All this surveillance will end the moment government goes bankrupt and they will, trust me. Spies and scum don't work for free.

If you want me to be more technical, it isn't that they will run out of money to print, what will happen is that they will lose the ability to print without causing hyperinflation.

So if you happen to be under level One surveillance currently . The FBI knows who you are knows who your friends are. They have identified find the source of the leak of this information and your friend is now in trouble ?

Sometimes when you have information you should not share it . Now I thank you for sharing this information I'm just curious as to whether your source feels the same way ?

By all means believe what you will.

Explains why i can never find my tape measure .

I release information, I don't hoard information because that is equivalent to crime cover up, like being accessory to murder.

Do you really think your viewpoint on this site is not noticeable.

originally posted by: hutch622
a reply to: PredatorCrackling

Explains why i can never find my tape measure .

Lol. I say you got nothing to worry about heheh

Do you know how much money it would cost to surveil everyone you say...all the warrants...and 2 agents moving in next to you at lvl 4? So if we have 10,000 lvl 4 targets you are saying 20,000 fbi agents are sitting around watching them all day....24/7? First off 2 agents cant observe someone 24/7...the logistics are impossible...2nd...20,000 agents doing nothing but observing would cost millions when they could be out solving crime. Your friend Sam is full of #...even if I wasnt in the know what you are suggesting is impossible logistically.

And what is the point of watching someone with 2 agents when they could just slip out as you are sleeping....unless you think fbi agents don't sleep.
edit on 20-6-2015 by rockpaperhammock because: (no reason given)

By all means believe what you will.

Oh I believe they are collecting everything we do online...we can agree there....but human surveillance cost way too much money.

originally posted by: PredatorCrackling
a reply to: Greathouse

I release information, I don't hoard information because that is equivalent to crime cover up, like being accessory to murder.

Do you really think your viewpoint on this site is not noticeable.


If that's your philosophy this is probably the only information you'll ever get . It's far better to be quiet sometimes and gather more information before you tell everyone .


And if you don't mind explain to me what my noticeable viewpoint is ?

You are confused my friend.

And level 4 surveillance is only rarely authorised, maybe 5 a year. 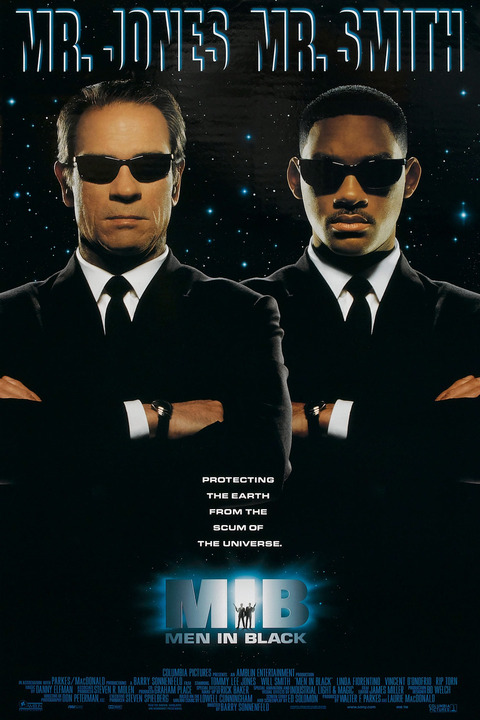 Is some of this also possibly associated w/ “others” who watch or oversee Planetary species from more non planetary positions?

For example Alien or anomaly energy detected here by? and some are sent to watch them who are in closer positions of interaction and observation?

Agents very rarely do moving surveillance. There's an entire unit in the FBI that handles surveillance for them. They're surveillance specialists and it's literally all they do every day c

No offense but this is a load of #

I was a 3, best bugg plant they did was in my sideview mirror of my car, GPS, phone, computers. Its a an older guy and his "daughter" best part is when they came out with my mail, official version he drives a cab for a major taxi company. Taxi is not registred. Apartment standing empty for 2 years next to mine, in a exclusive area.
And yes they tried the friend thing, even the dog trick.
And forgot at work also.

So i just signed with them instead and the level 3 category is probably a 1 or a 0.

I just get a visit now and then, more of a check up.

You are confused my friend.

And level 4 surveillance is only rarely authorised, maybe 5 a year.


Did you even read what I wrote? I said I agree with you on the electronic surveillance part...ask your buddy who his favorite instructor was at FLETC.