posted on Jun, 17 2015 @ 05:38 AM
link
Whether you believe in God ,or not, ancient religious texts contain many gems
of wisdom that cannot be dismissed or ignored .
Mankinds' contemporary descent into madness now has us spiralling ever faster into oblivion .

This is the message we have heard from him and declare to you:
God is light; in him there is no darkness at all.

Brinkmanship has again brought us to the edge of our own black hole of madness.
A new arms race is unfolding , with dire consequences if left unchecked .
www.bbc.com...
rt.com...
www.theatlantic.com...
www.atlanticcouncil.org...

Money and greed , seem to be the aces in the pack , backed by the
Military Industrial complex, wild card Joker.

For the love of money is a root of all kinds of evil. Some people, eager for money,
have wandered from the faith and pierced themselves with many griefs. 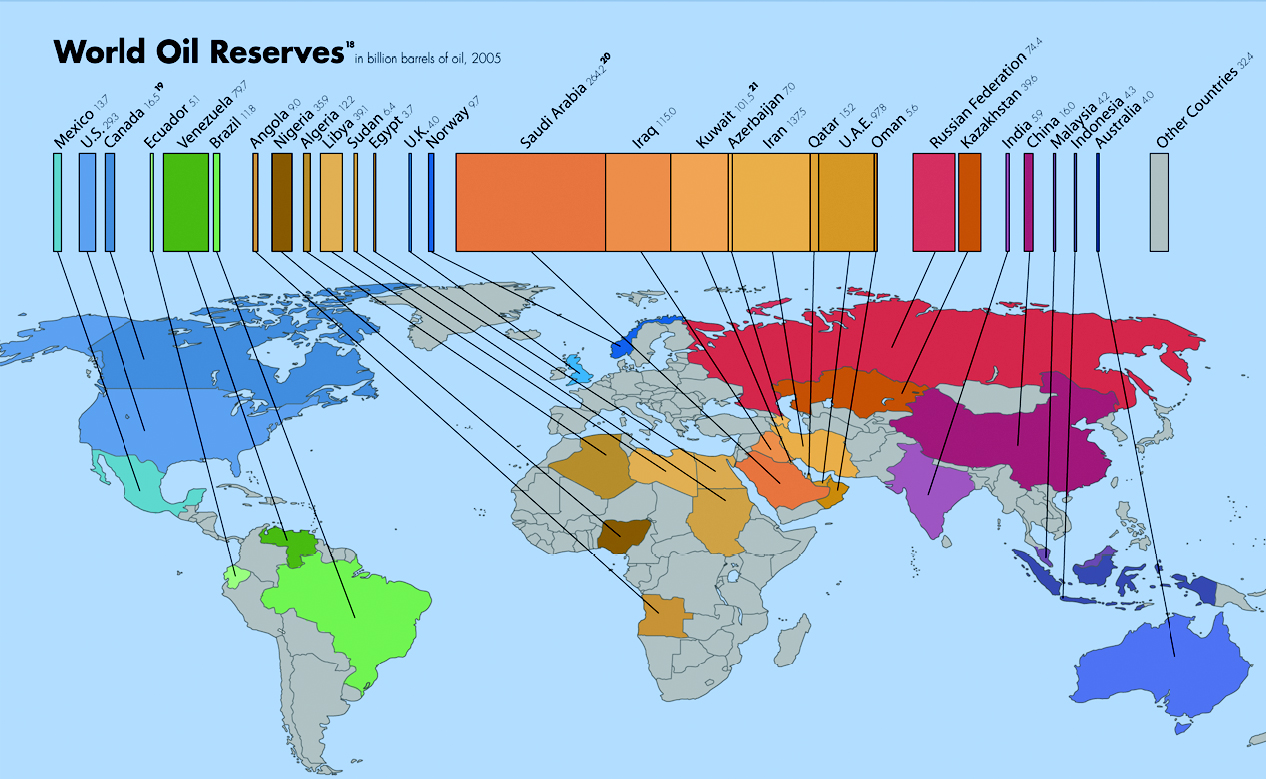 From a high of 68,000 active weapons in 1985, as of 2014 there are some 4,000 active
nuclear warheads and 10,144 total nuclear warheads in the world.[1]
Many of the decommissioned weapons were simply stored or partially dismantled,
not destroyed
en.wikipedia.org...

In order for us human beings to commit ourselves personally to the inhumanity
of war, we find it necessary first to dehumanize our opponents, which is in itself
a violation of the beliefs of all religions. Once we characterize our adversaries
as beyond the scope of God's mercy and grace, their lives lose all value.
We deny personal responsibility when we plant landmines and, days or years
later, a stranger to us -- often a child --
is crippled or killed. From a great distance, we launch bombs or missiles with
almost total impunity, and never want to know the number or identity of the victims.
JIMMY CARTER, Nobel Lecture, December 10, 2002

Back in 1982 a great book came out called The Fate of the Earth by Jonathan Schell.
It succinctly noted what would be left with only 100 nuclear detonations above
ground. The amount of dust ejected into the air would be enough to lower the
amount of sunlight reaching the earth and cause the failure of all world crops
and the death of most plants above the level of grasses. All that would be left
on earth alive is the title of that chapter: A Republic of Insects and Grass.
With only 100 bombs.


We need to decide that we will not go to war, whatever reason is conjured up by the
politicians or the media, because war in our time is always indiscriminate, a war
against innocents, a war against children. War is terrorism, magnified a hundred times.
HOWARD ZINN, The Progressive, November 2001

Here is the ultimate tyranny: those who resist aggression are forced to imitate, and
perhaps even to exceed, the brutality of the aggressor.
MICHAEL WALZER, Just and Unjust Wars

Is war necessary? Can some conflicts only be solved by violence? Human history is indeed
often presented as primarily a history of wars and battles, conquests and defeats.
While that is only one perspective amongst many possible ones, violence of one sort or
another has certainly been, if not centre-stage, at least lurking in the wings
throughout the human story. Man (especially Man, but also Woman) clearly has the
propensity not only to behave aggressively to other humans but also to do so in an
organized way and not infrequently with calculated cruelty.
ROBERT AUBREY HINDE, War: The Bases of Institutionalized Violence

Why is this craziness allowed to continue ,
and how long till our mutually assured suicide arrives ?
The issue seems to revolve around oil,weapons and drugs ...
How can we return to our First Love ?
your thoughts ATS...

Jesus on the main line! I'm seeing it just like you are!

How we return is slowly and with great care. Making the nuclear material safer is going to be a difficult job. Especially since the top of the decommissioning industry seems to be run by individuals who see us all as suckers to be fleeced. I hope they all speed up to the impressive rate now seen at Dounreay.

Obviously have to clarify this. Slowly and carefully is going to be a lot faster than the decommissioning gravy train habit of making it all an endless task.
edit on 17 6 2015 by Kester because: (no reason given)


Extra clarification. Be Quick But Don't Rush.
edit on 17 6 2015 by Kester because: clarify, hopefully

Perhaps I can offer yet more clarification to my muddy view.

Rushing into the nuclear age has caused problems that need massive input to achieve satisfactory resolution. Rushing into decommissioning solutions will create the same issues. Time needs to be spent coming to an adequate solution, then the Be Quick But Don't Rush rule comes in.

I can't help feeling I've made a complete mess of trying to explain this.

posted on Jun, 17 2015 @ 06:52 AM
link
The war machine is older than the wheel. It is nice to think we can wish it all away, but unfortunately it is an integral part of the state with a large community. It is not really great to hear that instead of being able to blow up the earth 3 or 4 times soon their will soon be enough bomb to blow it up a few more times as well.

Considering that this is the war machine it could be doing a lot worst things like actually killing rather than just training and preparing to kill.

Overall it is a step back in global relations and a sign of the tensions going on. Maybe it could also be an opportunity as well as there are a lot of other growing trust issues going on as well. The nuclear issue is one that gets a lot of serious and quality attention on the international level.

For now it feels like the tide has turned and we just have to ride this cycle out.