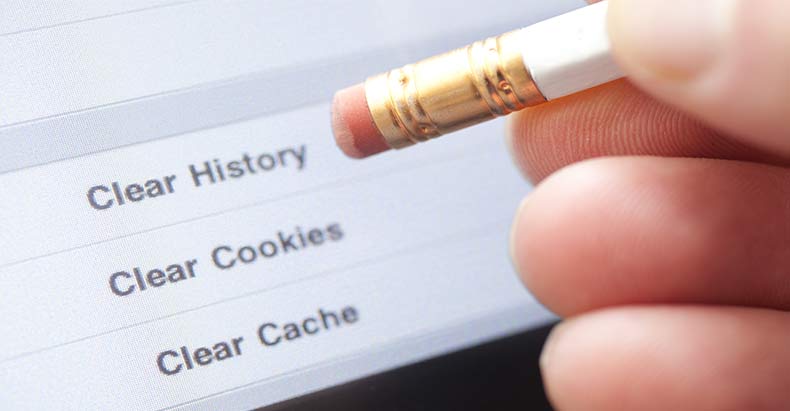 The Sarbanes-Oxley Act was signed into law by President Bush in 2002, largely in response to the 2001 Enron scandal. Though it deals mostly with corporate financial reporting.

OK perfect ! I can see how this might help "transparency" issue and fight corruption ..right ?

it is now being used for an entirely different purpose.


Khairullozhon Matanov, a former taxi driver and acquaintance of the Boston Marathon bombers, is due in court next week. But it's not because he knew about the bombings beforehand, or because he participated in the attacks.

Instead, his crime was deleting his browser history in the days following the bombings. He's been charged with obstruction of justice for the deed, and could spend the next 20 years in prison.

Prosecutors are clutching to one section of the Sarbanes-Oxley Act, which details severe penalties for "destroying, mutilating, concealing, falsifying records, documents, or tangible objects" with intent to impede or stall a federal investigation.

A Grand Jury indictment from May 29, 2014 states that Matanov “deleted a large amount of information from his Google Chrome Internet cache" following the bombing, including "references to the video of the suspected bombers [later identified as the Tsarnaevs]...two of the photographs of the bombers released at approximately the same time...[and] a photograph of Officer Sean Collier, who had been allegedly killed by Dzhokhar and Tamerlan Tsarnaev.”

To all my fellow ATS Critical thinkers who participated in all those Boston bombing threads ,Shall we turn our self's in now or later ?


The senior staff attorney for the Electronic Frontier Foundation, Hanni Fakhoury, says that Washington wants – and believes it is entitled to – all online data for policing purposes.

"Don't even think about deleting anything that may be harmful to you, because we (the government) may come after you at some point in the future for some unforeseen reason and we want to be able to have access to that data. And if we don't have access to that data, we're going to slap an obstruction charge that has as 20-year maximum on you,” Fakhoury told The Nation.

On a serious note, like i stated before I can see the use of this law In possibly working to curb big corporate scam etc ,however I just don't feel that it will fall in that favor .