posted on Jun, 2 2015 @ 10:27 AM
link
I'm not sure about how I feel about this game show. They give a struggling family a briefcase with 100k in it. After they're done calming down from their extreme gratefulness, they start showing them pictures and videos of people who need that money more than them. Then the struggling family has to decide if they're going to give the money away or keep it.

In a promotional trailer released by the network, a montage of families each explain their personal hardships before shrieking in delight when presented with the cash, only to recoil at the Faustian decision CBS executives have cooked up for them. As Rawstory points out, the entire plot appears inspired by the 1986 Twilight Zone episode "Button Button."

CBS's decision to literally profit off impoverished Americans is more than just a story of corporate greed, but rather something tragically reflective of the times. Income inequality in the United States has soared in recent years, reaching levels not seen since 1928. Meanwhile, with living costs up and median household income now lower than in 1999, more and more people are struggling to get by. As a result, show like The Briefcase become painfully more relevant.

Do they give it all away or decide to share? Sharing is giving out part of it. Giving it away is giving all of it.

I suppose for my part ... as much $101,000 would help us by paying off one of our two main debts, others definitely need it more. No question. Right now, we're dealing if uncomfortable with those two hanging over our heads.

posted on Jun, 2 2015 @ 10:45 AM
link
Why not just keep the money then give half to whoever they recommended it to? That way everyone wins and the show just looks stupid. You could even get a nice tax write off for donating.

posted on Jun, 2 2015 @ 10:46 AM
link
That's pretty damn low. You're already profiting off of the poor anyway, but to further dig in the knife you have to make the poor look bad if they choose to take the money for themselves? It's like the show is trying to disguise it's own greed and evil mentality by belittling their own contestants.

Who ever designed this concept must be psychopathic

originally posted by: Skid Mark
a reply to: N3k9Ni
That's disgusting. I just can't think of anything else to say. I'm so disgusted.


What the what?! Why is helping the poor disgusting? Looks like no matter what they decide theyll end up with some cash either way. Exploitative maybe but theyre getting paid in the end.

posted on Jun, 2 2015 @ 10:56 AM
link
Don't care much for the show's premise but the reality. However, the reality of life is that no matter how bad things get, there is always someone else worse off. If I get a windfall of $100k, I am taking care of my immediate family FIRST. If anything is left, then I can start considering charity.

posted on Jun, 2 2015 @ 10:59 AM
link
I watched the first episode and I enjoyed it. They really did struggle to do the right thing, either to themselves or the other family, and I must say that I would've been proud to know either family. I don't think this is so much about making people look bad as it is a testament to how good people are when faced with a difficult decision. I'm sure there are going to be people that keep the money for themselves, but this first episode was a great example of how awesome humans are, even towards strangers! I will continue watching it.

I think it is a terrible idea for a TV show, and not the best way to raise awareness for charity, and those less fortunate than others.

To prove that the producers are really evil and tasteless, they already KNOW that there are others less fortunate than the contestants before they go on the show. Yet they still give the money to the contestants and use their moral compass as entertainment for the viewers.


What tasteless entertainment... it shows that we are not in a progressive society at all

ETA: The fact that you already know the moral compass of the producers of the show from the onset of every episode means you support watching tasteless and vile entertainment that exploits the needy.
edit on 2-6-2015 by ISeekTruth101 because: (no reason given)

I was wondering if anyone else actually watched it. It's not that bad, Although I wouldn't personally like everyone in the world to know how much I might struggle with the decision.

But in the end, knowing how bad off some people are, and are yet willing to give 100,000 away, is pretty heartwarming.

posted on Jun, 2 2015 @ 11:18 AM
link
a reply to: chiefsmom
Exactly! It warmed the cockles of my heart, maybe below the cockles maybe in the sub-cockle area, maybe in the liver
maybe in the kidneys, maybe even in the colon, I don't know.

It was nice to see people giving generously to another family in need not knowing that they would have a chance to receive money in return! Regardless of the producers intentions (what show isn't made to make them money?) I found it uplifting. Even if that was an unintended byproduct of this show (which I doubt) it was very heartwarming.

"these tough times are testing the human spirit" 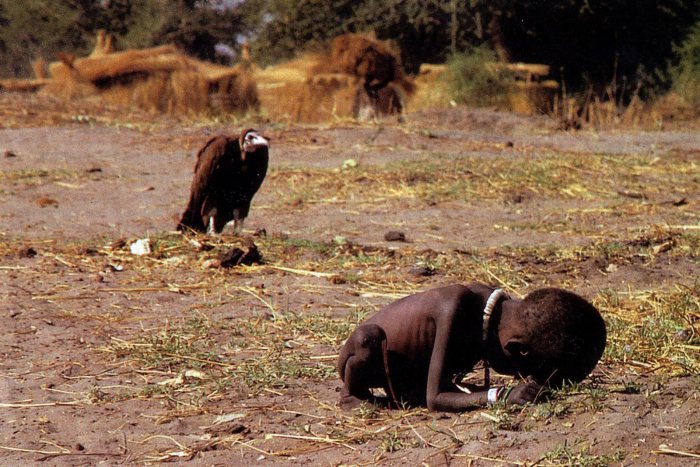 I'd probably give half away and keep the rest. I'm not well off, but I'm not 'struggling' and in severe debt but 50 grand would certainly relieve a lot of stress off my shoulders.

This kind of show doesn't surprise me considering all the other immoral and disgusting shows the media throws down our throats. Sometimes I think the devil himself is ahead of the media corporate giant. What better way to shape and brainwash our youth. They're doing a great job, just ask any parent or teacher.

originally posted by: Lysergic
So is this how the elite entertain themselves?

Exactly. It reminds me of gladiator slave fights. Or any number of 80's movies where two old rich guys bet on how some not-so-rich people will act in some moral conundrum that screws up their lives.

I think all the contestants should pool their money, sue the producers of the show, and then take all the court winnings to start a charity organization that helps out needy families with no sick strings attached.

Did they trick them into signing up by just asking if they were having difficulties?

Did they go in knowing they'd have to face the dilemma?

If they former, it's wrong. If the latter, then the people on the show went in with their eyes open, and I don't feel bad for them.