posted on May, 21 2015 @ 10:38 AM
link
With the Dreamliner growing pains coming under control and the backlog of jets exceeding 800 airplanes or 6 years worth of production, Boeing is set to financially break even on the program this year. That coupled with the lessons learned in building aircraft with large amounts of composites and electrically driven flight control surfaces, the 787 is paying off dividends in the highly competitive commercial market and in Boeing's military endeavors as well.


Still, I doubt Boeing stock would be up 4 percent since May 6 without renewed optimism that the 787 is on track after a rocky start. The Dreamliner has commanded an outsized share of attention since Boeing began developing it a dozen years ago. Boeing staked its future on the new jet, which promises to reduce airlines' operating costs and enable them to serve new routes profitably.

To do so, Boeing took on a huge innovation challenge. New carbon fiber would make the body stronger and lighter. Increased use of electronics over hydraulics would take more weight off. And advanced aerodynamics would help the plane move through the air more efficiently.


That's the trajectory Boeing has seen on planes such as the top-selling 737, which has become hugely profitable after nearly 50 years on the market.

The 787 appears to be following a similar course. Airlines are reaping the promised benefits in lower operating costs and new route options. Concerns about United and American notwithstanding, the strong order book suggest customers are “locking in” to the program.

Profits on the 787 aren't the full measure of its value. Boeing also can use Dreamliner technologies in other planes, giving them a competitive edge. 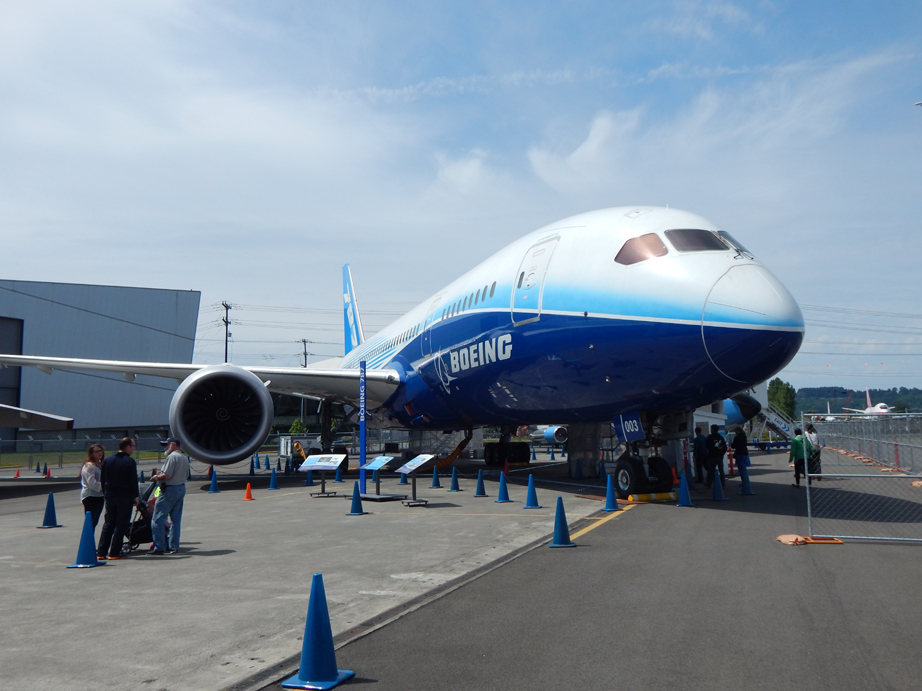 They had to cheat to do it though.

Very true, but I guess everyone does it so it's all fair in love and war.


They had to cheat to do it though.

Could you elaborate for those of us who don't keep up with 787 build issues?

The reality is that every 787 sold is losing money right now. But, since commercial aircraft development requires a big initial investment of capital from the company coffers, sometimes close to a billion dollars, they're allowed to defer a percentage of production costs.

They had to cheat to do it though.