Dilmun and the secret of immortality.

page: 1
20
log in
join
share:
Kantzveldt
+3 more
posted on May, 21 2015 @ 09:35 AM
link
I came across a few Dilmun seals from a 2012 Danish-Kuwaiti dig at Failaka Kuwait, that are the best examples of how Dilmun culture concerned itself with the mysteries of the creation of organic life and the secrets of immortality, according to the cult of Enki. 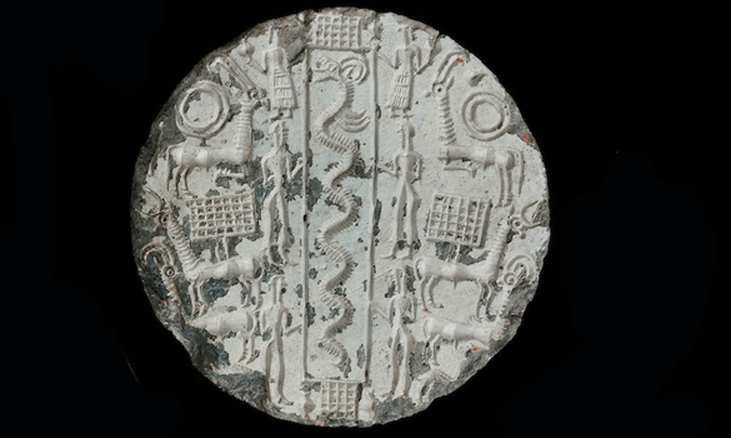 In Dilmun iconography there is always the concern with astrology, the grid represents the sub divided Field constellation Pegasus, as basis for life, the antelope Andromeda, the sea serpent Cetus, Enki Aquarius. 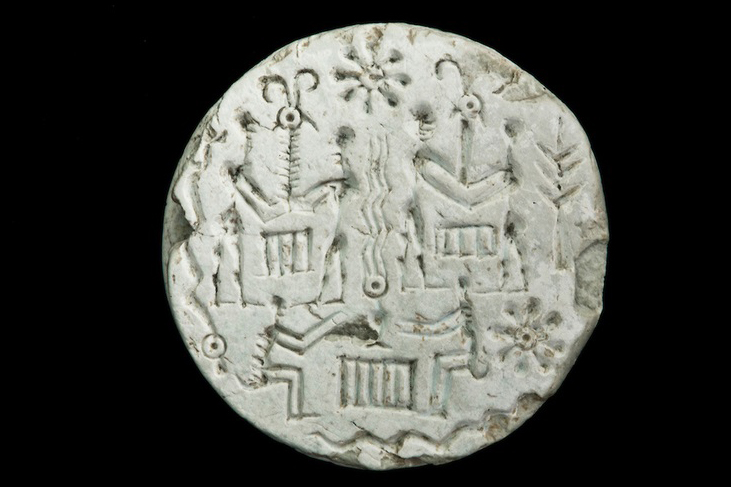 What is seen then is the understanding that life emerged from the waters, and Enki is the very God of such were water also correlated to semen, there is little differentiation seen between plant life and creatures, save that there is a translation of the central dot of the solar symbol floret to the eye of the living creature, suggesting inner illumination. The Goddess that Enki worked with at Dilmun would specifically be Ninsikila, seen as either daughter or consort, she was simply the Goddess of Dilmun and related to Ninhursag Goddess of plants.

Enki undertakes successive breeding through multiple generations in Enki and Ninhursag myth set in Dilmun, arriving at eight children born to the spider Goddess Uttu, this also relating to the floret.

The Turtle people can often be seen assisting Enki and Ninsikila at Dilmun, which i take to be an equivalent of the Apkallu there and an important one as Deities often wear Turtle carapace skullcaps.

Given that the sea serpent was practically interchangeable with a sign for water as in the second example down, it follows that it would also be understood as relating to semen and the generation of life in a very real sense, which is intriguing, but certainly there is sophistication in the Sumerian outlook here. As mentioned this also related to astrology and that the inner illumination of sentient creatures finds symbolic correlation with the Sun then not surprisingly the solar calendar and the rising of flood waters could also be an aspect of these mysteries, the name of the son of Enki Damu related to the rising sap within trees and his rebirth correlated to the Winter solstice in the Southern skies, concerned with the translation through Aquarius to Capricorn.

The key to immortality then for the Sumerians related entirely to understanding the deep mysteries of the Abzu and Enki, and also of course the Turtle people.

Interesting post .Reading what you wrote made me think of this vid I watched that deals to a past of worlds in collision .It's not your standard cosmology but neither is your post . I like the turtle aspect as well ...peace

Yes my cosmology is standard for the Sumerians, with the Field constellation as Pegasus, surrounded by the likes of Pisces, Andromeda, Cygnus, Aquarius.

The Turtle people are the ones that get to put the Fairy (or spider) on top of the Christmas tree. 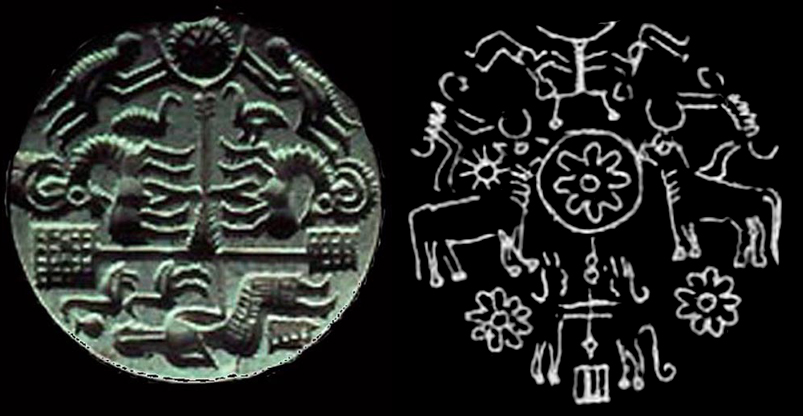 
The Turtle people are the ones that get to put the Fairy (or spider) on top of the Christmas tree.

Is there a given way to determine the symbology used . I only ask because of the either Fairy or spider . Could it be a new sun ? in the vid I posted that is what was suggested . Our present sun was not our old one so ,could the Turtle be the water people bringing the new . ?

Intuitively you were right, except it is not a new one but simply a different one, in that the Celestial axis the constellations are concerned with is an extension to Canis Major, seen in that culture as the spider Goddess Uttu, with Sirius in particular as the focal point of these mysteries.

For the Sumerians Sirius was associated with physicians, such as Ninisin, and therefore medical procedure, the capacity of Ninisin extended into artificial insemination, rulers created by her claimed no actual father or mother, but only the procedure of the shrine and associated womb Goddess.

In claiming awareness of such medical procedure they obviously considered immortality a very real possibility, albeit bound up with the cult of Enki, who is also on record as having forbidden it in one case.

The Anunnaki born upon Earth

a reply to: DPrice

It was seen as possible, but not allowed, therefore they died.


. Ea, his patron god, warned him to apologize humbly for his actions, but not to partake of food or drink while he was in heaven, as it would be the food of death. Anu, impressed by Adapa's sincerity, offered instead the food of immortality, but Adapa heeded Ea's advice, refused, and thus missed the chance for immortality that would have been his.


Reading a bit in your other thread echoes a bit of Micheal Heisers work on the divine council . He says that the light bulb came on for him when he found Ugarit texts that made him look closer at the Hebrew bible . The Bull seems to play a roll that is not consistent across the stories but is still a important motif . I am thinking about the bulls of Bashan in psalm 22 .

Interesting subject because it gets those neuron dots cross firing in the brain trying to make a picture . fun , thanks Its this type of thread that helps explain the Pantheon ,or at least puts some common names to the sons of God .

The Bull of Heaven, most closely associated with Anu in Sumeria, though most could be bullish when they wanted, and around the mid-point of the Celestial axis, which is were the Turtles were standing on it in the previous images reaching up to the top of the tree, the Sumerians thought big! 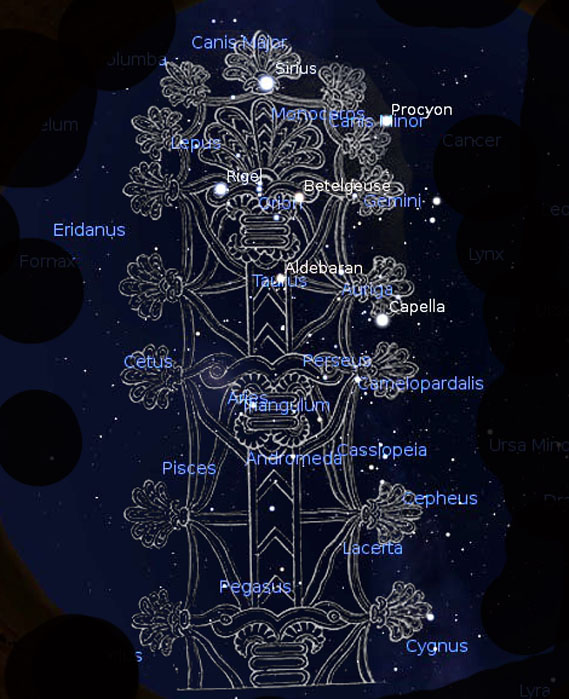 The axis would cover the full extent of the skies facing South if Pegasus was rising in the East as Sirius was setting in the West. 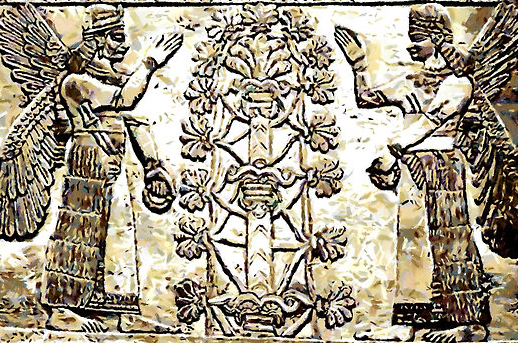 originally posted by: DPrice
Well seeing as how none of them are alive today I think their theories were horse crap.

how do you know none are alive?


Pegasus is related to springs.
Ninsikila complains that the island has no water. Enki says, "When Utu steps up into heaven, fresh waters shall run out of the ground "


Utu as the Sun stepping up into the sky simply indicates a new day, were formerly there was no water on the island of Ninsikila, Bahrain, the underground streams will break forth providing such through the power of Enki.

Bahrain was very closely identified as the Field constellation Pegasus, which was seen as surrounded by the waters and it's within that field the celestial axis tree is planted, the reason this is invariably seen represented on Dilmun seals, and thus Bahrain was paradise.

The axis tree could be understood as not only extending upward into the Heavens but also naturally extending from Bahrain upward through Mesopotsamia, the highest point was Canis Major and Sirius, formerly represented by the spider Goddess Uttu but seen to transform into the winged disk, the symbol of the rulers of Northern Mesopotamia. 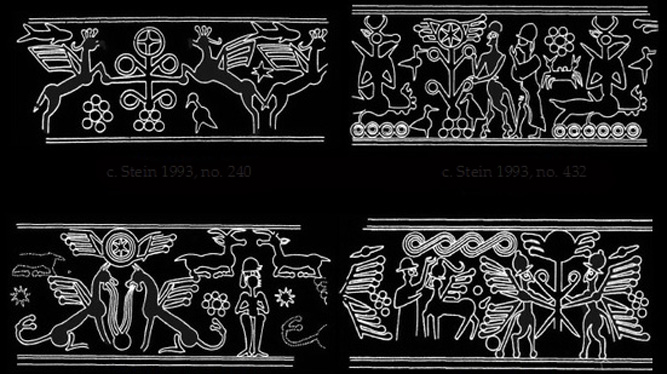 The animals seen in conjunction of course represent constellations, the stag Andromeda, the ram Aires, the winged Panther Perseus. 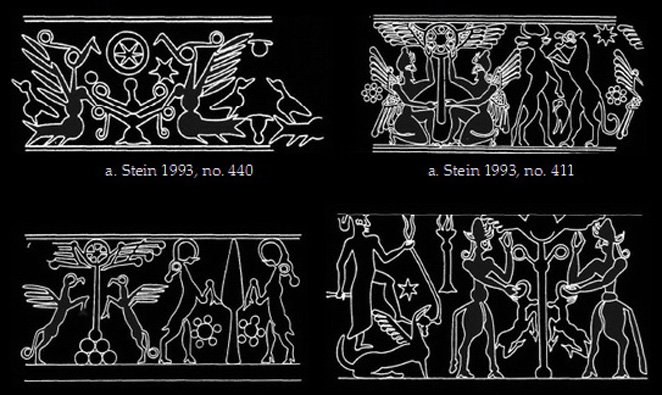 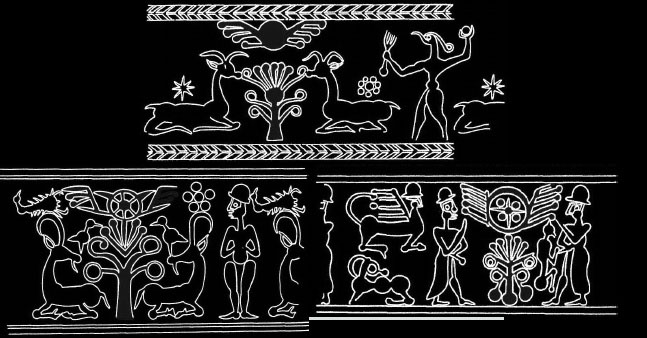 The little spider Goddess grew wings and learnt how to fly, most think the winged disk relates to Utu rather than Uttu yet of course most are wrong.

I remembered a dream from a long time ago. In my dream the snakes aren't in the sea, they are the source of the springs as in "in the waters under the Earth." Fresh water snakes, not sea serpents.

I can think of many NT verses concerning living water ( spring water ).


The Turtle people are the ones that get to put the Fairy (or spider) on top of the Christmas tree.

Is there a given way to determine the symbology used . I only ask because of the either Fairy or spider . Could it be a new sun ? in the vid I posted that is what was suggested . Our present sun was not our old one so ,could the Turtle be the water people bringing the new . ?


After reading Kantzveldt's post but before yours I was visualizing the symbology of a spider being placed on top of the tree. The word choice she used was what got my attention, "get to put" as if an honor, incidentally that tradition exists today visa vis Christmas. There really is nothing about our recent beliefs that wasn't handed to us from our ancestors.

Yes and the manner in which the eight offspring are produced from the semen recovered off of her is of course strange in that they produce eight plants which Enki eats and from his body Ninhursag recovers eight offspring Deities, the eight of the floret or spider, also seen in association with the tree of life winged disk symbolism is the eight portion cups of the mystery tradition 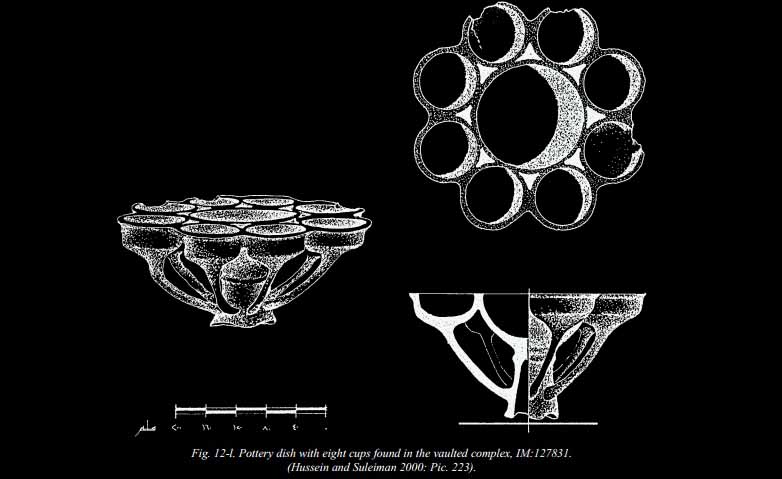 The basis of those widely spread mystery cults has to be of course the inter-relationship between people and plants, the eight bowls held eight sacred plants, between water and semen, that the highest aspect of this relates to Sirius and the medical practise of the physician Ninisinna, ultimately the secret of immortality is in her hands, or her son Damu, at the top of the tree of life established by Enki.

e é-gal-mah temple in Isin was the heart of Ninisinna's cult. Probably within the complex was é-ur-gi7-ra ("dog house"), built by Enlil-bani (1860-1837 BCE). Ninisinna, like Gula, was associated with dogs, and 33 dog skeletons were excavated in é-gal-mah. Many of the animals were sick or injured, and it is possible that they were cared for by the temple

Well yes it was the Turtle people that set up the tree and explained what it was all about, the eight aspects of Uttu relating to eight spiritual qualities that could be magically related to plants or indeed planets, the stars that decorate the tree and the decorative novelty creatures also hung there, and right at the top of the tree Uttu weaving fate.
edit on Kam531142vAmerica/ChicagoSaturday2331 by Kantzveldt because: (no reason given)

I guess I missed out on who the mystery cult were. And if the gods didn't intend immortality, wouldn't it be impious to try to get it? And wasn't part of Gilgamesh written to obscure the location, make it seem like it's in Lebanon?

I have to go back to sleep. I only got up because I remembered a dream

Here's a little something that I wore on my shoulders for about 4 years. 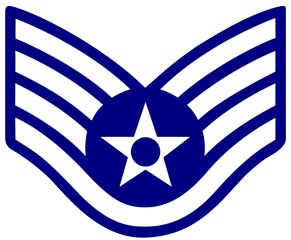 Did the cults have to do with herbal healing? Did the idea of human "immortality" as a possibility come from Egypt rather than Mesopotamia?