With all the crazy going on in these forums, I thought this would be a nice change in mood, and give food for thought, regarding sound and its intricate fabric. Wasn't sure exactly where this belongs, but I think this forum fits nicely, up to you Mods where you see fit 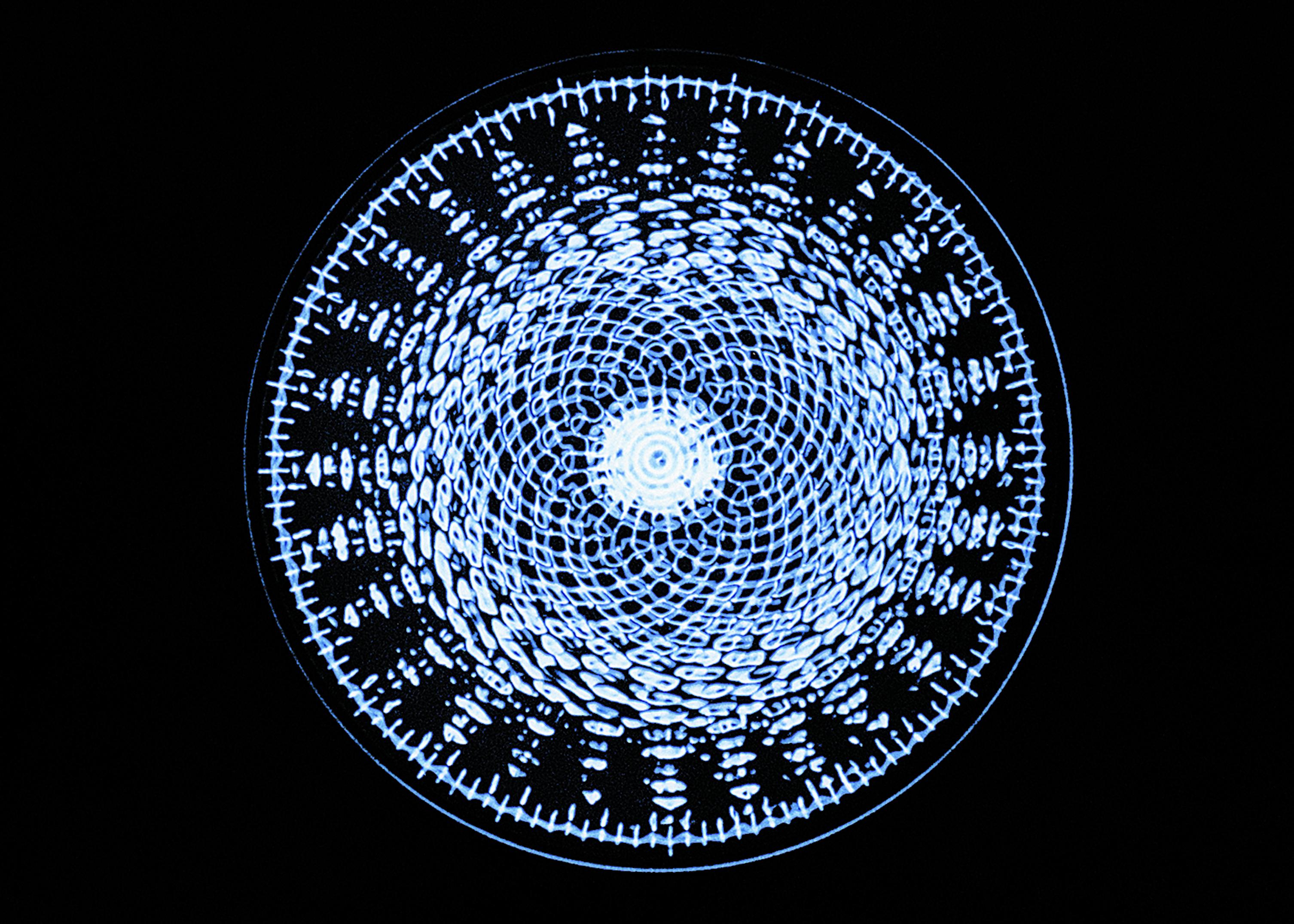 Many of you by now, have heard of Cymatics. Many, may have not. In this thread I will share what a crew of men, have collaborated to experiment, regarding cymatics, instruments, elements & music. We will also take a brief look into another man's work, of 3D representation of sound & music.

CYMATICS
(from Greek: κῦμα "wave") is the study of visible sound co vibration, a subset of modal phenomena. Typically the surface of a plate, diaphragm, or membrane is vibrated, and regions of maximum and minimum displacement are made visible in a thin coating of particles, paste, or liquid.

Nigel Stanford is a music producer out of New Zealand, creating alternate sounds of trance, ambience and "outter space" like qualities. The music he has made, is very easy to relax too, as well as neutral. I'm really excited to share his work with this community, I will leave references and sources to his work at the end of the thread.

In 1999 I watched a documentary on 'Synesthesia' - a disorder that effects the audio and visual functions of the brain. People with the disorder hear a sound when they see bright colors, or see a color when they hear various sounds. I don't have it (I don't think), but I have always felt that bass frequencies are red, and treble frequencies are white.

In 2013, Nigel reached out to film maker and VFX (visual effects) artist Shahir Daud, to collaborate an awesome experiment of mixing cymatics, instruments, elements, including electricity, with music. The results were stunning to say the least, and I'm sure many here would agree, after witnessing the wonderful collaboration of music, film, VFX and cymatics below.

Music made visual. It's experiments like this that change how we "see" the everyday things, and emerge a new era of technology and, in this case, music! Which we all love.. but we are not done here, above we have seen brief collaboration of cymatics and instrument. Below we will get more of a 3D visual representation of what sound would 'look' like as it resonates & moves through space and matter.

But first; let's look at a piece of equipment called the 'cymascope'; 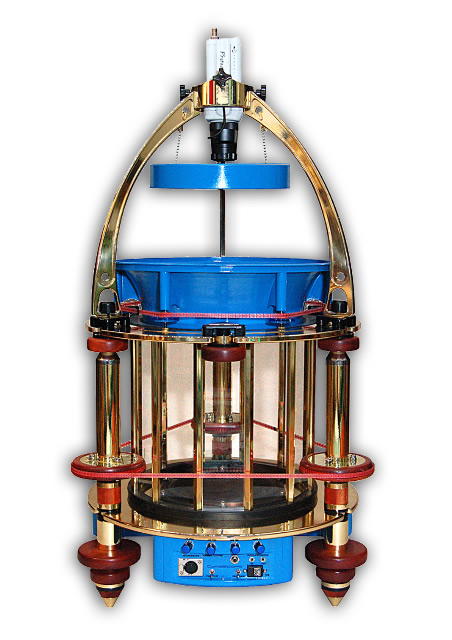 The CymaScope is a new type of scientific instrument that makes sound visible. Its development began in 2002, with a prototype that featured a thin, circular, P.V.C. membrane

Here is a short VFX & Animation video created by youtube member J.J. McGowan, using his own music, and vibrating it through a cymascope:

Amusing video, and brings hope to the future of 3D representation of sound and music! There is so much information on cymatics and its emergence as a scientific field. There is much to add to this thread, but it is Mother's Day, so I made this as fun and brief as possible! Below are links and sources to the above and more for anyone interested in this emerging field of science and sound.

Hope you enjoyed it, and Happy Mother's day to our lovely mothers of AtS

Nigel Stanford, behind the scenes 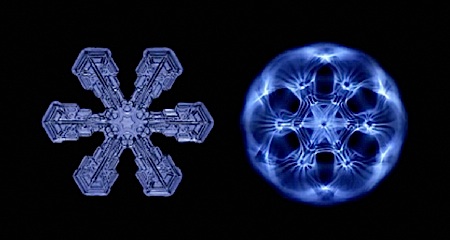 There existed a man, filled with intellect beyond his years. . .

If you want to find the secrets of the universe, think in terms of energy, frequency and vibration
~ Nikola Tesla

I play with the currency war market and see 1/3 and 2/3 reverses from decision points
edit on 10-5-2015 by GBP/JPY because: our new King.....He comes right after a nicely done fake one

I gave a ride for an elderly woman from here Arcadia home to Santa Monica...many years ago. My reward for the favor was to borrow one book from personal book collection.

I chose "Life in the World Unseen".

The story involves the re-introduction of a young woman to Heaven. She has two guides who show her Hell, then life in the Higher Realms. The tour lead to an indoor concert hall. As the music started, energy forms began to build inside and eventually outside reacting to the music being played.

So Mozart, Bach, Elvis, etc. are in Heaven giving concerts to deserving souls.
edit on 10-5-2015 by Granite because: (no reason given)

But, alas...its being done today

I used oscilliscopes in the 1960s band class. My meaning is: as I play all ten fingers in a choral combination....say an Am7 with one hand and a Cmaj7th with the right...and a row of 13 colored bulbs in a box in front of you.....the combination all correspond to the assigned 13 notes of music played, hit once, or arrpegiated.

Ya I never said we haven't

Hence I added a link to brief history