Whatever Happened to the Baltic Sea Anomaly? 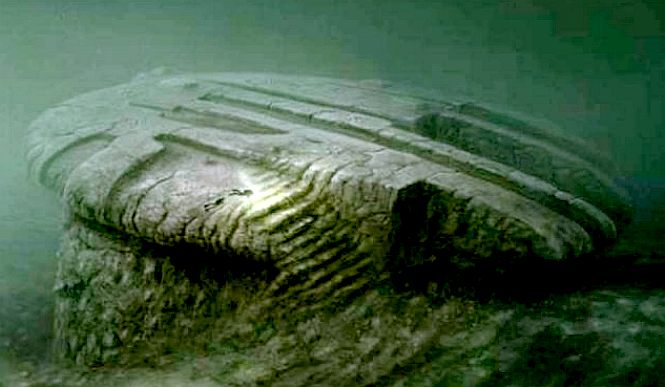 
In June 2011, the Swedish "Ocean X" diving team discovered this strange anomaly in the Baltic sea. I remember when it struck an interest here on ATS, and just how big the discovery was.

Naturally, ideas on what it could be were popping up everywhere from UFO's, to Geological Formations, to the Millennium Falcon. Over time there was a lot of questionable research done by the Ocean X team which made me consider them to be just a bunch of people looking to make some quick cash, which included plans to take wealthy tourists in a submarine to visit the site; among other things I wouldn't expect reputable researchers to do.

They had a timeline going on when they were going to release information, and maybe I'm just not very informed, but I never really heard anything conclusive.

Does anyone know what ever happened to the study of the Baltic Sea Anomaly? Was anything confirmed?
edit on 9/5/15 by Ghost147 because: (no reason given)

posted on May, 9 2015 @ 07:58 PM
link
It seems like they kind of put the lid on that pot of beans.
It is either an embarrassing "nothing to look at here," or something of enough interest that it was blacked out.

posted on May, 9 2015 @ 08:10 PM
link
a reply to: Ghost147
It was found to not be a UFO as it is not made of metal. There are just guesses now. This link states there is going to be an Ocean X tv series, opening up the possibility of another visit. OceanX

posted on May, 9 2015 @ 08:25 PM
link
Whole bunch of different theories it seems like. I heard it was a Nazi anti-submarine device.

posted on May, 9 2015 @ 09:29 PM
link
I thought I heard itll be in a tv show as well...if not then itll be in star wars cause that looks just like the millennium falcon

I don't have a link to the story though, just something I remember off the top of my head,
so I could be wrong.

I went and did a little searching. 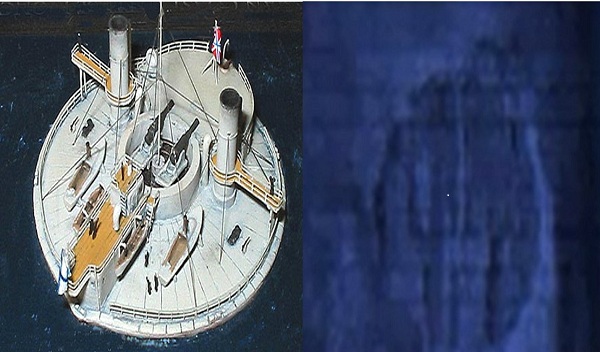 I think it was ruled an old Russian security platform although nothing official.
www.abovetopsecret.com...

There is an article at the end of that thread that says it is a basalt outcrop,
but again, nothing official.
edit on 9-5-2015 by Darkblade71 because: (no reason given)

They discovered it was a rock, and there was no way to make it not look like a rock....

posted on May, 10 2015 @ 02:00 AM
link
Wasn't it supposedly messing with electrical equipment or something?

What you're thinking of was the 19th century Russian ironclad. 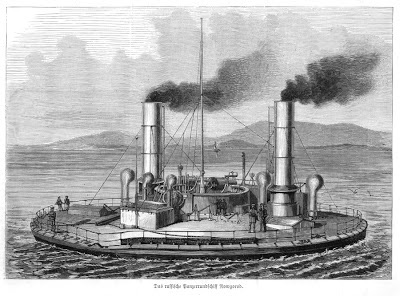 
My real theory on what it is is rather mundane. I think it is a sex stone.

Ocean X probably decided to go hunt other treasures , they had the plans for tourist dives and documentary but I guess the funding dried up when people realised the anomaly was just rocks.

I personally think it is a "dolmen", just a big one.. temple sized..

posted on May, 10 2015 @ 11:34 AM
link
From what I can tell is that the MSM jumped the gun by widespread reports of what it was before the team could even finish checking it out. Seems like it got seriously swept under the rug for some reason.

posted on May, 10 2015 @ 02:08 PM
link
Ocean x made up all the rumors about it being a UFO because it raises interest. That allows them to raise more cash so they can go swimming around in expensive underwater gear and machines.

They were hoping to get a TV deal out of it, but there was nothing to discover so that fell through.

Eventually everyone realized the first two letters of Baltic Anomaly is BS, and the money dried up.