San Jose police are trying to track down a man who tried to sexually assault a woman in a grocery store restroom last month and this week forced his way into the home of a 13-year-old girl as she arrived home from school.
He is described as a white man about 30 years old with a medium height, a thin build and a beard. When he followed the teen girl home from school, he was wearing a black beanie, a blue long-sleeved button-down shirt, light-colored cargo shorts and a dark messenger bag.

Is it me or are sexual predators getting more brazen? If so why?

Tragic event, but the video was a letdown. I was kind of hoping she had gouged the SOBs eyes out.

posted on May, 8 2015 @ 10:30 PM
link
Reminds me of something that happend to my mom wheb she was about that age. It was the milkman that forced his way into the house. She got in the bathroom, locked the door. Then the pulled the toilet seat off and broke the window. Neighbors called police.


A man videotaped attacking a teenage San Jose girl and suspected in other assaults was arrested Friday, authorities confirmed Friday. San Jose police identified and arrested 31-year-old Mohammad Khaliqi in connection with the two sexual assaults. Khaliqi was arrested without incident in the 1400 block of School St. in San Leandro

posted on May, 8 2015 @ 10:54 PM
link
There have always been brazen attempts like this, and I think that it is coverage of it that fluctuates, based largely on where it happens and who the victim is.

I tend to think there is also a correlation between attempts being shockingly brazen and surprisingly unsuccessful like this. I think this happens basically when a new monster is testing the waters. If that is accurate, it is more high profile, but arguably less common, less dangerous, and less horrifying than the average random attack by a sexual predator.

Not to dismiss the problem- this is somebody to be found and dealt with on an emergency basis- but the news makes everything new and mysterious- which is counterproductive when you're dealing with common problems that need to be managed systematically.

posted on May, 8 2015 @ 11:16 PM
link
Since this is apparently a post and run. I felt obligated to acknowledge everyone's contribution lots of stars. Hell I even gave you one xap.


A man videotaped attacking a teenage San Jose girl and suspected in other assaults was arrested Friday, authorities confirmed Friday. San Jose police identified and arrested 31-year-old Mohammad Khaliqi in connection with the two sexual assaults. Khaliqi was arrested without incident in the 1400 block of School St. in San Leandro


Glad they got the bastard before he could hurt someone else. I read another article where they said with as brazen as he was, it seemed as if this wasn't his first time. If it was his first case, they said he would definitely be dangerous later!

Under sharia her testimony is only half credible to that of the mans and he would possibly go free with his new wife.

Was she Muslim as well?

What does that have to do with anything?

Last time I checked no where is under sharia law, so we don't have to worry about it.

Glad that caught this sicko, he is gonna have a fun time in jail/prison.

posted on May, 9 2015 @ 01:28 AM
link
These people who pray on the young and innocent should be put in max security prison and tagged as a sex offender in general population. That'll at least slow down the number of these heinous offenses with some good ol prison justice

edit on 9-5-2015 by Banquo because: drunk posting misspell

Or at least castrated him with a shot gun. At least she wasn't hurt.

originally posted by: Sremmos80
a reply to: ChesterJohn
Glad that caught this sicko, he is gonna have a fun time in jail/prison.


Yep,I hope the Chomo get's a beat down..

Apperantly he is suspected of others assaults as well, told neighbors he was a college student.

originally posted by: hounddoghowlie
i was hoping she had grabbed her daddy's gun, and busted a cap in his a@@.

I was hoping she had her own. 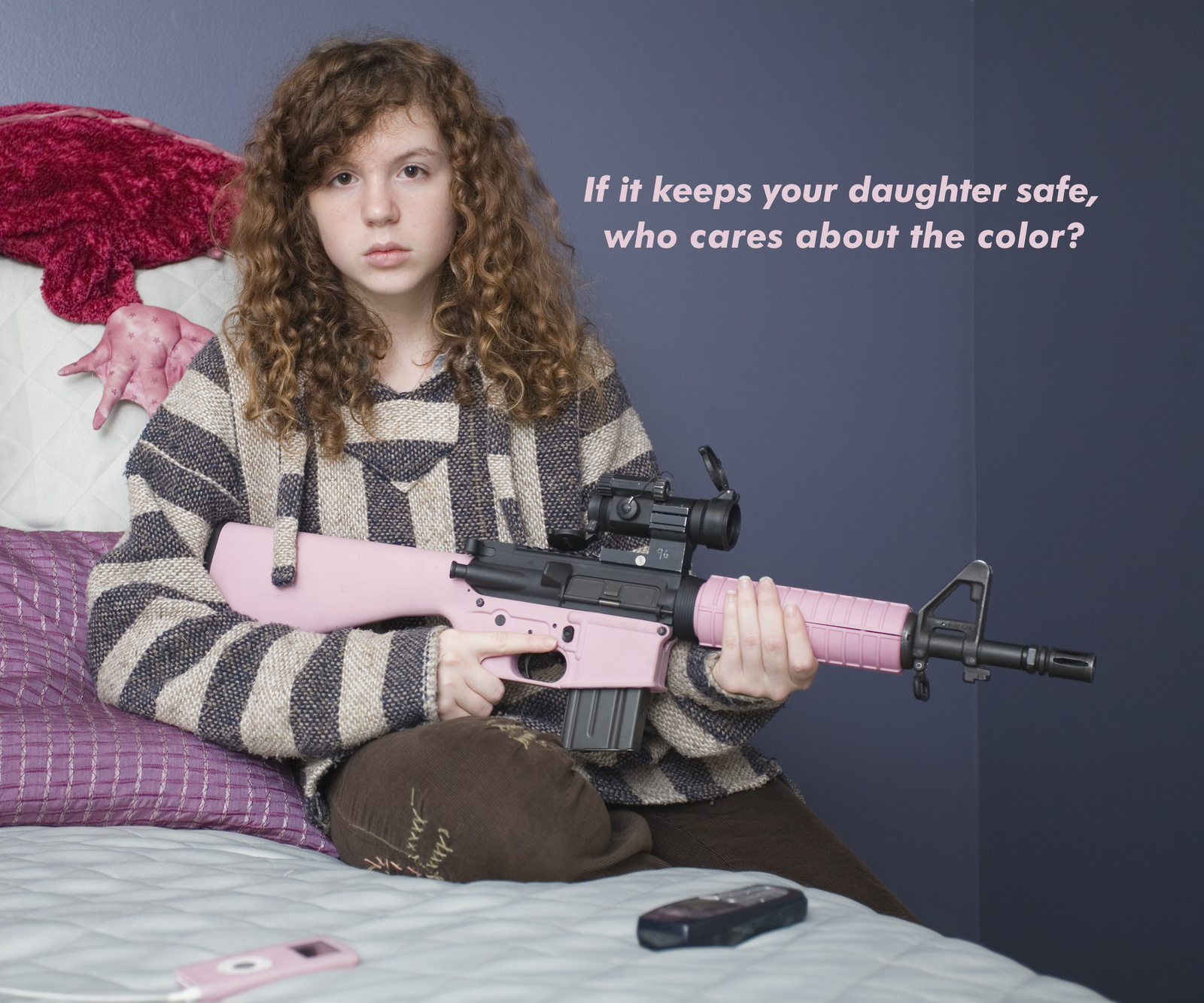