The first Air Force One is wasting away in the Arizona desert. (An update)

posted on May, 6 2015 @ 11:48 AM
link
This is an update on a thread by Dougla5* on Columbine11 an Air Force Lockheed Constellation that was to become the first Air Force One after an incident over New York City in 1953. Eastern Airlines Flight 8610, a commercial flight, had a near miss with Air Force Flight 8610 while carrying President Dwight D. Eisenhower, prompting the adoption of the unique call sign Air Force One whenever the President was on board any aircraft, and Columbine11 had been fitted out for the Presidents use. So a piece of American history now languishes in the Arizona desert, and almost became a crop duster by the current owner who was never told anything about the aircraft by the Air Force.

Now the good news, Karl Stoltzfus an aviation executive and the company has agreed a price for the aircraft, and hopes that the plane will fly again..and they think it can,
"It's an airplane with an incredible amount of history," Karl Stoltzfus, the chairman of Bridgewater, Virginia-based Dynamic Aviation said. "At the end of the day it's an airplane that should be preserved for the public to appreciate."
So, let's hope this is a great ending to an amazing story about this airplane, and that military serial number 48-0610, Lockheed Model 749-79-36. Constellation will fly again, at least to a new home and to be preserved.


The updated story from CNN,

Outstanding, thanks for the heads up...

That should be preserved..

posted on May, 7 2015 @ 12:39 AM
link
I live near Tucson and at the Pima Air and Space museum they have two airforce ones. I think it was Ragen an Kennedy's but I'm not 100%. You would think this plane would be in good condition after being in the dessert for decades. This is where not only the military stores their surplus planes but, there is a plane graveyard maybe 10 miles north of us for commercial aircraft.

Here a pic from Pima of the two Air Force Ones. Sorry I know its a bad pic. Ill get better ones when I go back. 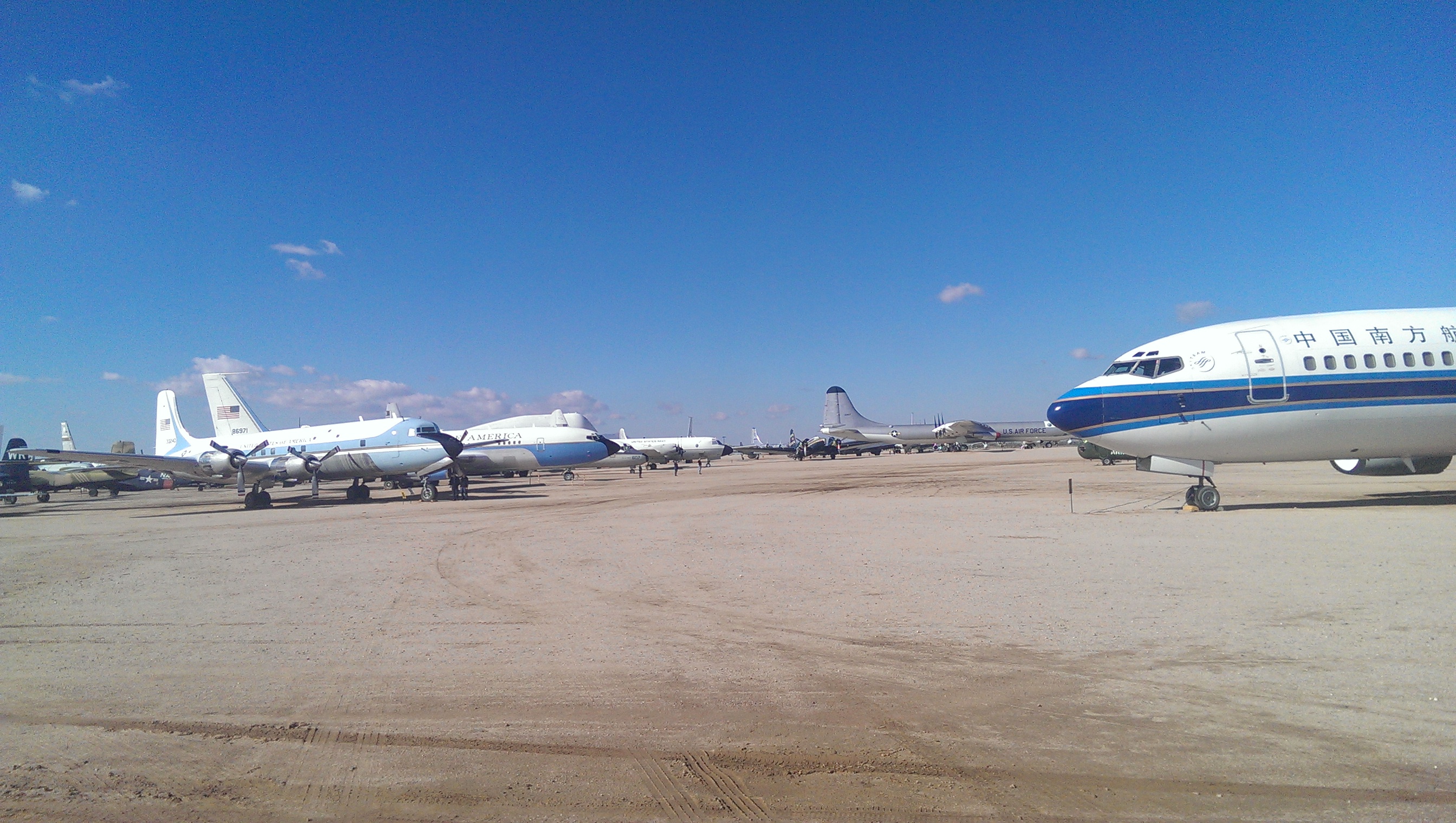 
Damn I am jealous. I hope they find a good home for it so Americans can enjoy it's history.

Oh I could have sworn one of the signs said it carried Kennedy's body after he was assassinated but, I haven't been there in a year so this isn't fresh information.

Here are some better pics 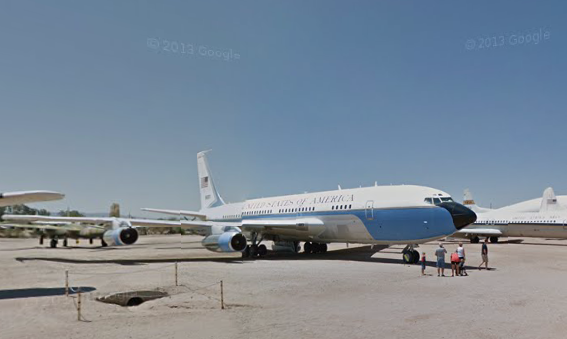 So did we get lucky the first Air Force One ended up in the desert out here? How much more degraded would it have been in a more humid climate?
edit on 7-5-2015 by BGTM90 because: (no reason given)

Amazing the people you meet on ATS! Myself and a large German Shepherd spent 4 years around 26 and 27000. Flew a mission once as well out to Pt. Magoo...as I remember, President Reagan had a hankering to visit the ranch. Cheers to you Zaphod. Sure hope they take care of them.
Edit to add: Thank you OP for the fond trip down memory lane.

Damn you've had an interesting life, nice one Z.

No that was 26000. That's the one with all the history. It carried Kennedy back, Johnson was sworn in on it, Nixon was flown home on it IIRC, three presidents were carried to Egypt on it at the same time. That thing had some crazy history.

Although they kept the same basic layout on 971 after it went to a regular transport. Pretty airplane. IIRC that's the one that landed in Japan and three engines went into full reverse and one went into full forward and sent them spinning.

I sat down one day and thought back over everything I've done in my life and almost called myself a liar because it's so hard to believe sometimes.

Still waiting for those memoirs Zaph.

They're plastered on ATS if you look.

Of course not. I can't give up all my secrets.


I never go to go on any Constellation unfortunately, my bro may have, he's 8 years older than me, and was in the RAF from sixteen, but also travelled a lot where possible. As a small kid I used to be fascinated by the swooping shape of it, especially in the artists impressions of the day where forms were slightly exaggerated.

SAM 970 has carried presidents Eisenhower, Kennedy, Johnson, and Nixon as well as VIPs such as Nikita Khrushchev and Henry Kissinger.

The best part is the small safe just aft of the cockpit.

I wonder what was kept in there?
edit on 7-5-2015 by Drunkenparrot because: (no reason given)

I love the Connie. Brutal bitch on landing though.

Got to go through a Comet once too. Talk about bare bones. That was a neat airplane too.