posted on Apr, 30 2015 @ 11:47 AM
link
My Science Project is an ATS type of movie, if I've ever seen one. You have a crashed UFO, alien technology, and time/inter-dimensional travel.

Released in 1985, My Science Project is about a high school motor head named Mike Harlan (played by John Stockwell) who desperately needs to find a science project or he'll fail high school. What's a guy to do? He breaks into an air force junkyard that was once a testing facility and stumbles across a strange device. He takes it to school and shows it to his best buddy Vince (played by Fisher Stevens). When they accidentally activate it, they shut it down and decide to show it to their science teacher (played by Dennis Hopper). The device is activated again and all hell breaks loose. Will they be able to shut it down? Will life as they know it cease to exist? Watch and find out.

More on the movie: My Science Project

I found this to be a very entertaining movie. The acting was good. The special FX were good for the time period it was made in. Enjoy!

Here is a fun bit of trivia: at one point in the movie, Mike and Vince are working on Mike's car. Vince says, "You know, I saw this movie once where this haunted car flames guys out." Here's why that quote is so funny: John Stockwell played in Christine (released in 1983). It's about a haunted car that kills people.

posted on Apr, 30 2015 @ 12:07 PM
link
I forgot all about this movie! I'll have to watch it with my daughter.
When I read the title, I thought it was the one with john lithgow, but that was the Manhattan project. That was another good one.

Thanks for sharing this, Op!

I loved Weird Science. I actually looked for it but couldn't find it. Well, I did find one video on youtube but it was dark with a bright glare in the middle and the voices were like chipmunks. It was unwatchable.

What's with the '80's movie marathon? Did you fall in your wayback machine?
My Science Project is a lesser known fun gem. I grew up with great cable from 1979 on in the middle of nowhere dirtfarm plains, strange as it was...had hbo, too. Watch soooo many movies. Mostly sci-fi, fantasy, horror flicks. I make my gf watch them now. We don't ponder the plots as much as stare at the backgrounds and costumes. Good times!

I saw that after I posted it.

I don't know. I just feel like watching them I guess.

My gf and I just went on a bender that included Time Bandits, Buckaroo Banzai, Dragonslayer, the Scott Baio classic Zapped!, and some real craptastic horror like Ghoulies and the Gate. 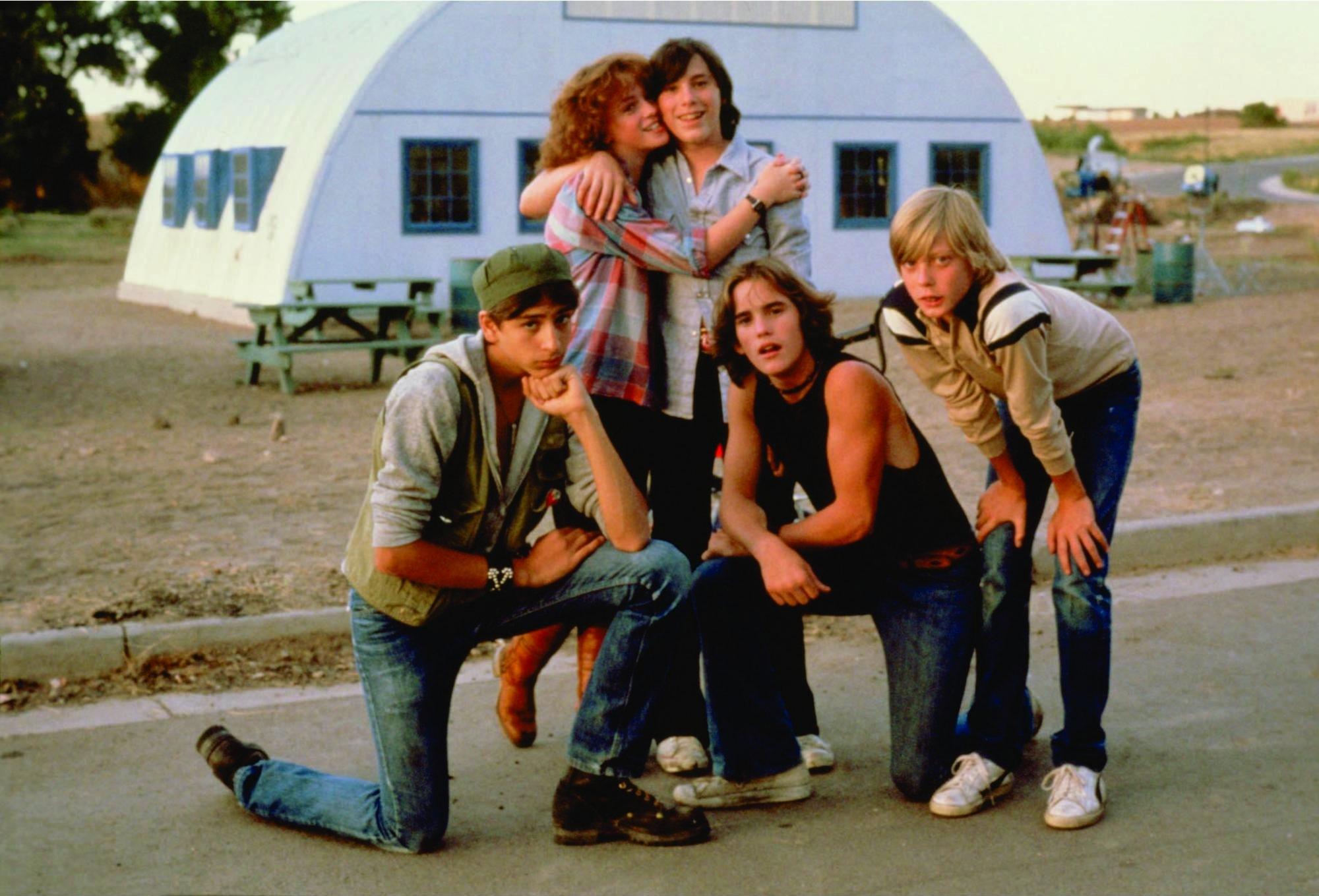 Those are all great movies. The Gate and Zapped have sequels, so does The Ghoulies. The Gate sequel was okay. I'm not sure about the others.

I don't recall seeing that one. Then again, I might have and forgotten.

They made Christine into a movie?!

Thanks for making me know My Science Project, and thanks for the link!

They sure did. It doesn't go exactly like the book but it's still good.

If I'd had a teacher like Dennis Hopper's character, I'd have enjoyed school a lot more.
Fisher was funny, too.
"This plant has been extinct for sixty billion years!"
" Yeah? Well I ain't ever seen one before!"
Priceless.

I'll have to look for that. I like Peter O'Toole.