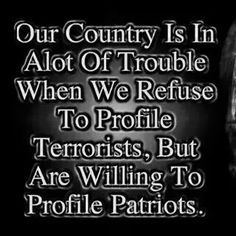 Someone said in a thread in a Scottish group “If the government propaganda keeps up we Scots will soon have wear saltire arm bands and get a number tattooed on our arms and there will be no way will I be taking a public shower“ About this article I did below, even worse was from Paddy Ashdown 2nd article down. So our media have been accused of acting like “Nazi Germany” and an old used Politician who is irrelevant said “The SNP are coming south to burn Westminster, Like Balkan War” Am I alone in thinking things could get bad? As in, way worse than words and bad press?

To be honest these thoughts have crossed my mind. Westminster have said a LOT against Nicola, the worst being “Nicola Sturgeon is the most Dangerous Woman in Britain” This is after we were told “Scotland need not leave the Union, Scotland can lead the Union” days before the referendum. Now we see Nicola trying to lead with better laws, less Austerity, no new Trident and getting a very large English following as you will see here by a well known English activist

The Radical Scottish revolution is here!!!
ViaChunkymarkVia You Tube


Am I alone in my thinking that now they have almost called Nicola Sturgeon a terrorist, how long before the SNP voting Scottish people like you and I get painted with the same brush? Could this become dangerous? Are the people who lied to us and paid the media to scare people into voting no, now wishing they had just let Scotland go? Because if Scotland gets more than 50 seats, and the polls are showing this, the SNP could be in a coalition Government with Labour for a few years till we can maybe have another Referendum based on this years UK General election and next years Scottish Elections data is collected. Look below, this is a fairly constant poll. 326 seats are required, Labour predicted 270, SNP 56 = 326. Or is this just more propaganda? What can they do that is worse than lies? What can they do that is worse than Propaganda media? Do you all know what a “Black Op’s Operation” is? If not, here it is explained. en.wikipedia.org... Please read the 1st paragraph at least 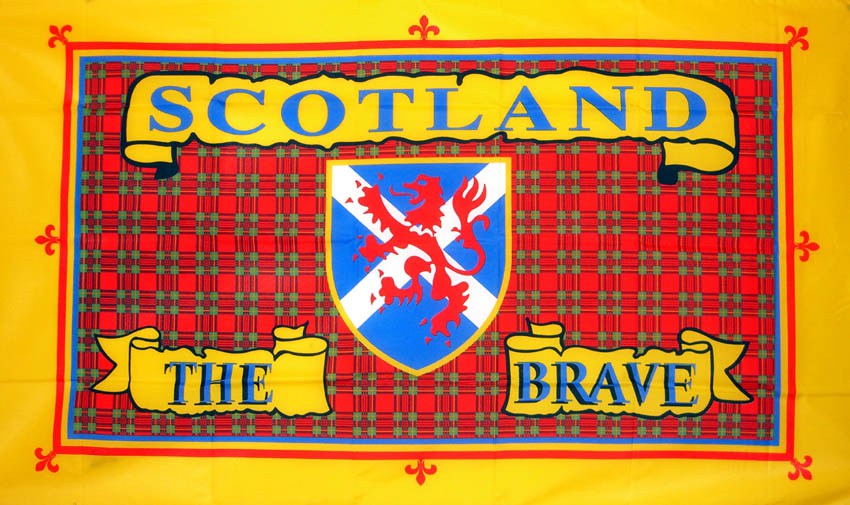 About to be tested

We sing “Scotland the brave” Same as the USA say “Home of the brave” And the USA is nearly Fascist, trust me I write about the USA a lot and research a lot, the place is a mess. I am asking if the ‘Brave’ tag Scotland has, will it be tested in ways we don’t want it to be? Scotland, all said, forgetting all I have shared. WE MUST FOCUS AND BE BRAVE HERE!! VOTE SNP! END THIS RUBBISH FOREVER! Please, for all our kids and their kids and our Country moving forward long after we are gone, for all that is wrong or right in this World. VOTE SNP! Tommy Sheridan’s and his Socialist Party are saying “Vote SNP” They will say the same in the Scottish elections. Tommy is the same as you and I, he just wants Scotland out of this mess we could so easily have been out of already after the referendum 7 months ago. Be brave, be bold, vote SNP and cut this crap out of Scottish Politics and our culture forever, it is truly time to get these corrupt, cheating, stinking money grabbing, expense cheating scumbags out of power for good. This is our last chance, this is it Scotland, we may never be this popular. Anyone reading this thinking of voting Labour or UKIP even Lib Dems, think long and hard about what you are doing. This General Election is NOT about another Scottish Referendum on Freedom. This is to give Alex Salmond 50+ helping SNP hands in Westminster to try and change the old boys guard and close the unconstitutional House of Lords

The Predicted SNP Westminster seats seem the ONLY way for Labour to get over the line…Now add Labour and SNP together, knowing 326 gets you power 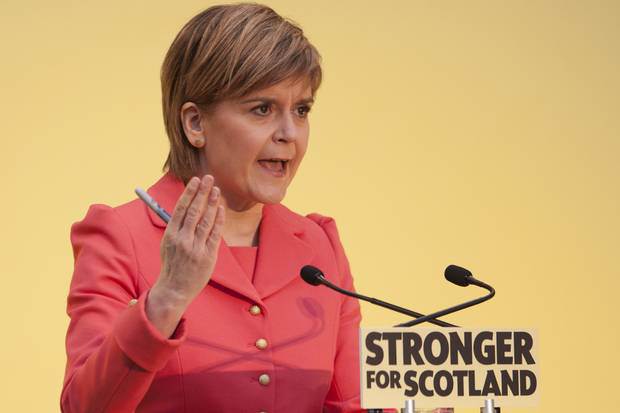 Westminster, Whitehall, Tory Party and Labour are scared of Nicola, she knows the power and influence she now has on the UK. Then Alex Salmond will do his job in Westminster

posted on Apr, 28 2015 @ 08:52 PM
link
Up in Scotland, there is a wee bit of a suspicious that more money goes out of the country through bill payments to the privatized energy, telecoms and rail networks than is invested by the very same companies in the country. As an example, the rural areas also seem to be the last to benefit from the roll-out of any high-speed broadband technology, while the cities in England are always first. It's also rather annoying that we have to go through London to get to Europe eg. Aberdeen to Trondheim is via London, Amsterdam/Oslo.

Now if Scotland were independent, any such outflow of money out of the country would be stopped, and all companies would have to disclose their financial situation, and air routes would also be restructured. No doubt this has many scared in London.

posted on Apr, 29 2015 @ 02:15 AM
link
a reply to: shauny
Amazing isn't it. After all the "love bombing" and "better together" we are now being told that a UK government involving the biggest party in Scotland would be illegitimate!
Especially when this is a direct result of the FTP system the two main UK parties have maintained for their own benefit.

I guess, the danger cannot be more obvious. Anybody with eyes open can see that... That lady is a spitting image, a cloned copy, directly from horror hall of fame, this lady IS a direct genetically engineered copy of Angela Merkel.

She is practically a German Reichskansler and in Scotland of all the places. I mean, who in Westminster would NOT sh#t in their pants for having this character beat the spirits up in Scotland, right after the England almost lost their petri-disc habitat of an empire.

originally posted by: shauny
Westminster, Whitehall, Tory Party and Labour are scared of Nicola, she knows the power and influence she now has on the UK. Then Alex Salmond will do his job in Westminster

All your links point to what I assume is your own website, where you apply your own views, interpretation and slant.

On the above snippit from the OP. The SNP's core aim is to benefit Scotland and to get independence. Scotland already (via the Barnett Formula) gets more per head than England or the other devolved administrations. There is a risk that the SNP will only seek to further Scotland's ends, rather than that of the UK. This is not just concern of the main UK-wide parties, it is the concern of many people who do not live in Scotland, and therefore are likely to be disadvantaged by such an arrangement.

posted on Apr, 29 2015 @ 07:26 AM
link
a reply to: paraphi
London also gets more per head and has to a large degree a devolved government. Should non London residents be concerned about London mp's?

Public spending in Scotland is 15% per head above the English £10.2K versus £8.7K as in 2013/14. Granted London's pubic spending was above the English average at £9.8K, but this is still well below Scotland. In the "fairer" society the SNP say they want, you would have thought they would be suggesting scrapping the Barnett Formula that discriminates against the English. I expect any pre-election deals with the SNP will see further disadvantage to the English.

posted on Apr, 29 2015 @ 07:49 AM
link
a reply to: paraphi
London's spending per head is actually higher but much of the spending in London is classified as national expenditure not regional.

posted on Apr, 29 2015 @ 07:52 AM
link
a reply to: paraphi
Apologies phone error.
To continue Scotland also has a significant part of UK landmass which affects necessary expenditure.
Also the SNP do propose scrapping the Barnett formula. That is what full fiscal autonomy would require.