I call for the invasion of America

page: 1
50
<<   2  3  4 >>
log in
join
share:
n00bUK
+36 more
posted on Apr, 28 2015 @ 06:16 AM
link
I think Russia, China and Middle-East countries should intervene and restore democracy and liberty in America. America are abusing their human rights, abusing their people and keeping masses in poverty whilst an elite group of people have turned America into a Plutocracy. We need to support these liberal moderate freedom fighters that are fighting against the American Police & corrupt politicians. Plus you know america has WMD's and at the rate the country is collapsing from inside, it will only be a matter of time before a powerful, dark group use it on another nation or their own people.

DAVID64
+33 more
posted on Apr, 28 2015 @ 06:33 AM
link
Seriously? You think Russia, China or the Middle East is going to deliver Freedom and Democracy? I think if even one of those countries tries something like that, the nightmare you are so afraid of is going to come true.

We need to support these liberal moderate freedom fighters 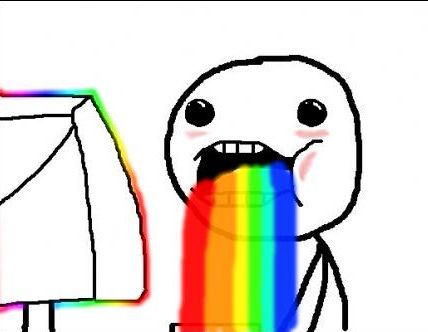 You left out Unicorns...

I think that is a great idea. Why don't you come on over now and do some scouting and gather intel for them. You can find me and I will help. You can look at the book "Outlaw Platoon" by Sean Parnell my picture is in there and I am a character in it. You shouldn't have any problems finding me. We can get this done.

so much uneducated LOL here. not even worth the time to debate.

Send 'em. I have a special greeting waiting.

Oh, throw in the North Koreans too.


noobUK, let me apologize for the ignorance of foreign policy and blindness to irony of my fellow Americans. We are not all so unenlightened.

posted on Apr, 28 2015 @ 07:01 AM
link
It has been far too long since we had a truly destructive, all encompassing war resulting in devastating loss of life & liberty.

I support the OP!

originally posted by: 8675309jenny
WOW, every reply so far is clueless to the obvious analogy here????


Lost in translation? The irony and analogy is seen ... and now the sarcasm.

Thanks for pointing that out. A quick reread, I got it ... and feel like an idiot now.

originally posted by: 8675309jenny
We are not all so unenlightened. 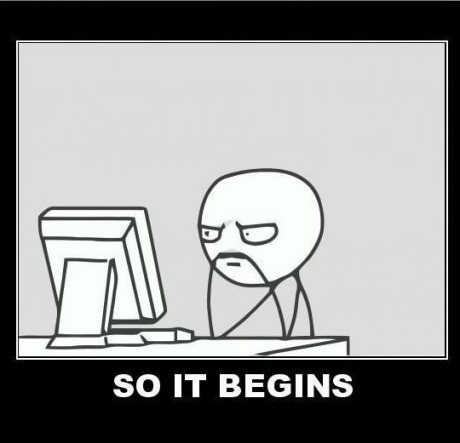 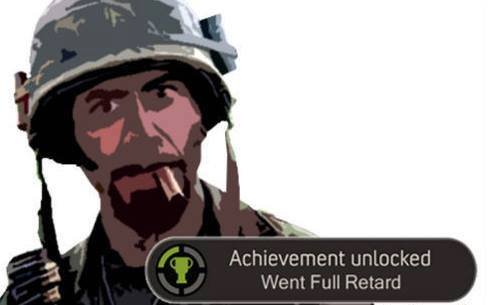 WOW, every reply so far is clueless to the obvious analogy here????


Nothing lost on it here.
I will play the part of the Taliban.

originally posted by: butcherguy
a reply to: 8675309jenny

WOW, every reply so far is clueless to the obvious analogy here????


Nothing lost on it here.
I will play the part of the Taliban.

So you want to be government funded right?

Hopefully when they do , we will remember to be as gracious as the Iraqis and the Libyans!!!

They were too busy being patriotic, chanting "USA!! USA!!" whilst patting each others butts and high-fiving to get the point.


originally posted by: 8675309jenny
We are not all so unenlightened.

Haha, I at least thought you probably got it at first read. Unicorns FTMFW!