posted on Apr, 22 2015 @ 05:53 PM
link
By using 'non-viable' embryos, which cannot result in a live birth
researcher hoped to head off ethical concerns.

Some say that gene editing in embryos could have a bright future because it could eradicate devastating genetic diseases before a baby is born. Others say that such work crosses an ethical line: researchers warned in Nature in March that because the genetic changes to embryos, known as germline modification, are heritable, they could have an unpredictable effect on future generations. Researchers have also expressed concerns that any gene-editing research on human embryos could be a slippery slope towards unsafe or unethical uses of the technique.

I read about this earlier. Designer babies...

Techniques of genetic screening are already being used -- whereby embryos can be selected by sex and checked for certain disease-bearing genes. This can lead to either the termination of a pregnancy, or if analyzed at a pre-implantation stage when using In Vitro Fertilization (IVF), can enable the pregnancy to be created using only non-disease bearing genes.

posted on Apr, 22 2015 @ 06:46 PM
link
All this weird genetic stuff has already been done in labs across the world. . We just don't hear about It.
I gaurentee there are some weird genetically modified hybrid creatures live in cages some where.

Aside from that paranoia, this is troubling. Who's accountable for these things? Do we treat them humanely? Would they do the same to us? Is their brains fully functional? How would you do a psyche test?

I think genetics should just be left alone. Maybe use it as a last resort for a 'cure' but for 'experimenting', why? To be God?
edit on 11/10/2012 by Joneselius because: (no reason given)

Thanks Maybe one day the advancements of genetics will be able to find the ways to get the brain to produce certain neuro-chemicals and or hormones that can begin to also repair damaged existing bodies, By ways of chemical secretions that would travel within the blood stream to target damaged or sickened areas and would for example seek out cancerous - viruses - and bacterial infected regions of the body. After the brain detects the body is repairing or repaired it would begin to lessen the chemical/hormonal secretions making them once again repressive within the human body unless needed for further assistance to cure or heal. I think its associated with mixing and separating certain neuro- chemicals that then only recognize irregular growth or damage to the body and respond accordingly...

See now that would be wonderful, but what happens when they attach claws!

Ay. That's what's really scary about technology, its a force unto itself. Science stopped being a fully public endeavor after the atom bomb, due to the potential powers science can unleash. And since then people who support science as a public endeavor - aka - the the science you and me know about, have been fighting a losing battle.

The question is, what's the best way to deal with it policy wise? Should we wear blinders to what's going on, and then be taken off guard when the real deal (nanobot genetically modified) indigo children start to arrive? Or should we say "If we don't do it the bad guys will", the same argument that justified every nasty thing the government has done?

GMO humans really creep me out. If you've ever read the book (more clear than the movie) Cloud Atlas, it presents a likely scenario: GMO humans (replicants) breed into specific tasks. Its a really evil, free market driven scenario. But at the same time, I look at the aspirations of humans, putting people in space, and certain conclusions become clear. Our best chance at colonizing a near earth-like planet is probably going to require people and animals which are adapted to an environment somewhat different than earth: Higher or lower gravity, (requiring thinner or thicker bones/muscles) different radiation profiles from supporting star requiring different skin pigments to protect against cancer, etc. It seems almost inevitable that some kind of engineering will take place. I can picture an ethical world where its practiced, but it has little in common with the world we live in today. Seriously tough questions in these times.

Yes claws or poisonous bio fluids upon contact with others could be a possible issue. If they were designing some subterranean type of design that needs to dig deep for whatever reason 1 could see a use for claws.

This is why 1 hopes compassion for many species and responsibility is kept in the minds of the genetic engineers/designers. For if there is a situation that occurs where they lost containment and it or them the designs got loose or free 1 could imagine how the negative effects would be...

This is enroute to Gattaca-style designer children. It's a fascinating and terrifying prospect, can't wait for the results.

originally posted by: LogicalGraphitti
"it could eradicate devastating genetic diseases before a baby is born"

Actually they willl prolly use female embryos to make genetically modified warrior women who have no fear of death no pain thresh hold and are beautiful and totally emotionless. who get aroused when killing their enemies

the Chinese are trying to create super soldiers.

posted on Apr, 22 2015 @ 07:53 PM
link
The thing is, whichever country starts doing this stuff first will end up becoming quite wealthy.

There are already quite a few areas that Chinas alternate moral viewpoints have given them a near monopoly. Genetics is one such field that China's "public sector" seems to be doing just that in.

posted on Apr, 22 2015 @ 08:02 PM
link
The Chinese have laws about how many births a family can have. This research in China seems to go against their own way of doing business.....Oh, I see now. Imperfect defective or otherwise non-normal births can't grow up and work in the factories that pump out the crap the rest of the world buys. 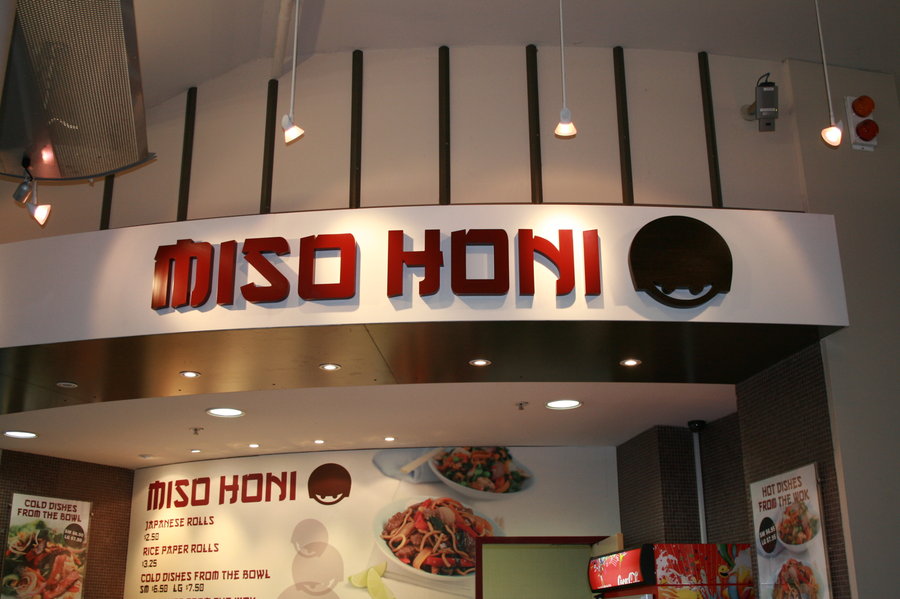 Here is their Waiter. 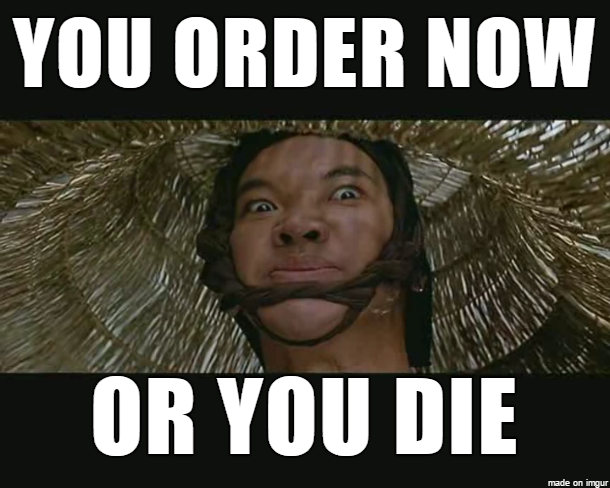 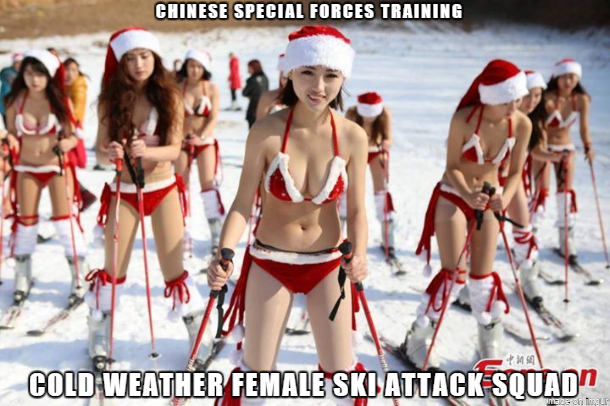 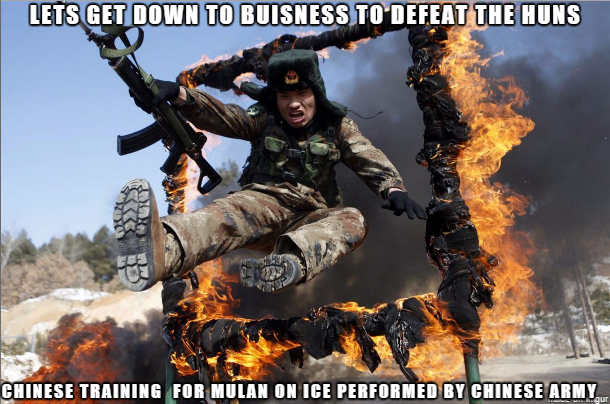 
What are the odds that it will never go farther and turn more evil, such as creating super humans? Pretty low I'd say, it's human condition to push our boundaries and limitations. Unfortunately its not human condition to maintain common sense and get a grasp on our egos.

posted on Apr, 23 2015 @ 04:50 PM
link
if it's about the safety and health of the babies, why care about morale and ethics? it's not like if they are going to get superpowers or anything like that.

I know people will be against it, but reality is that it will happen sooner or later.

The same country that uses Gutter oil, made deadly milk powder for babies, Lead based children toys, secret slaughter houses for sick and dead animals, Abortions if first born would be a girl...etc...