I had to give away the most Beautiful Dog :(

It's not that he was a bad dog or anything, but just because of his personality.
I got this little guy when he was about 2 months old. He was a "cheer-up" gift, and he did cheer me up! He's a Belgian Shepherd! 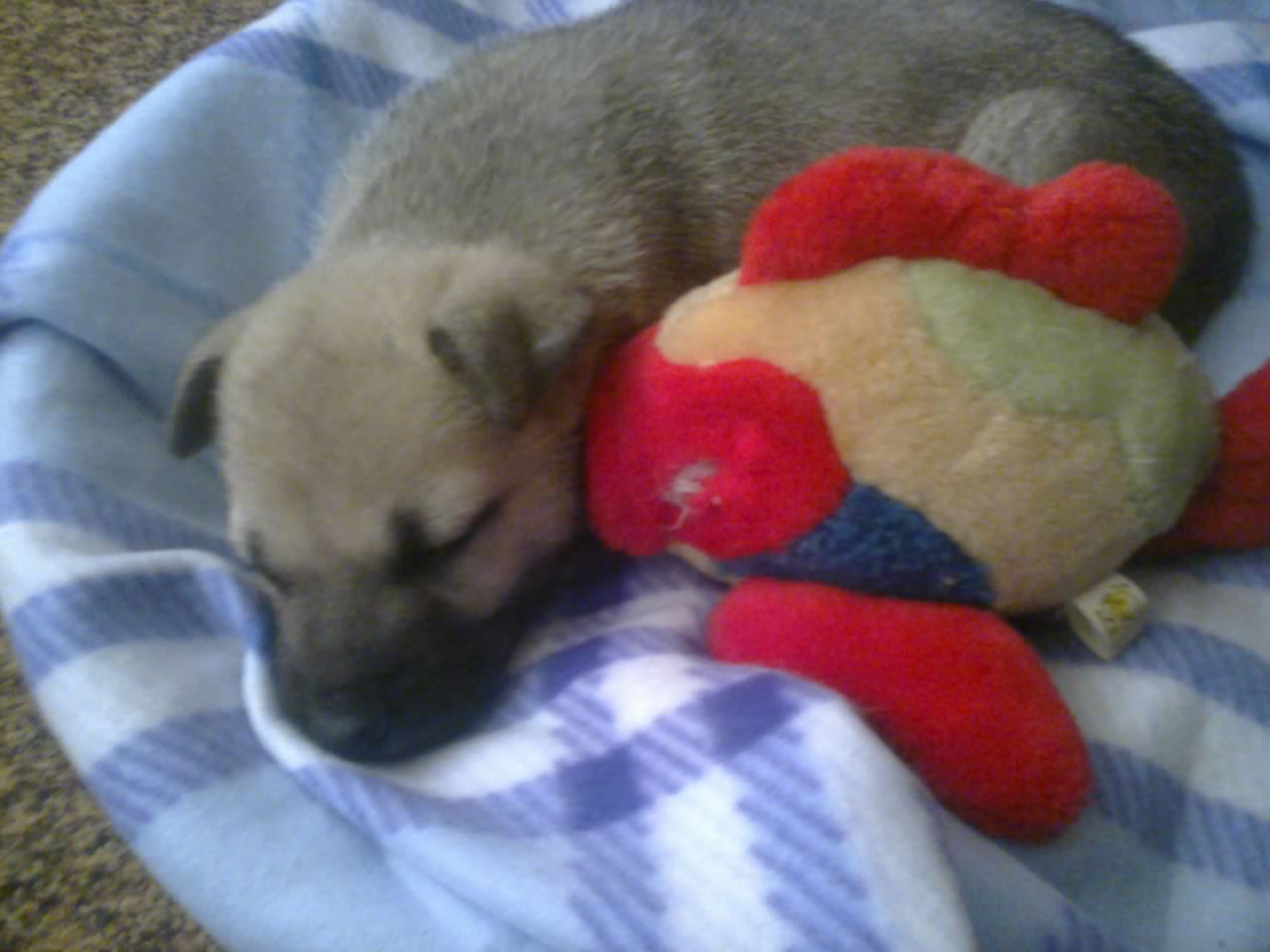 He was so playful, and I loved to play with him until all his energy was drained!! He just had a lot of energy, so I had to rest more than he did, and he was only a few months old. 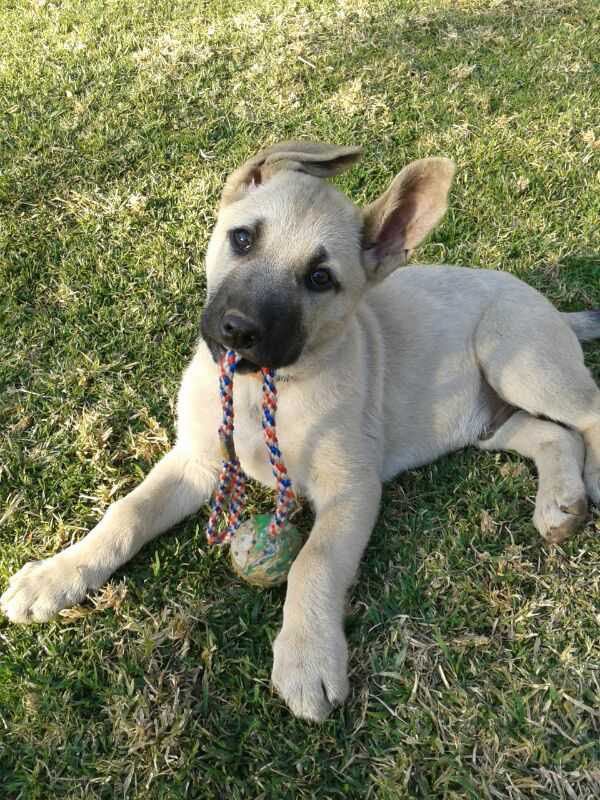 Before I knew it, he was all grown up! 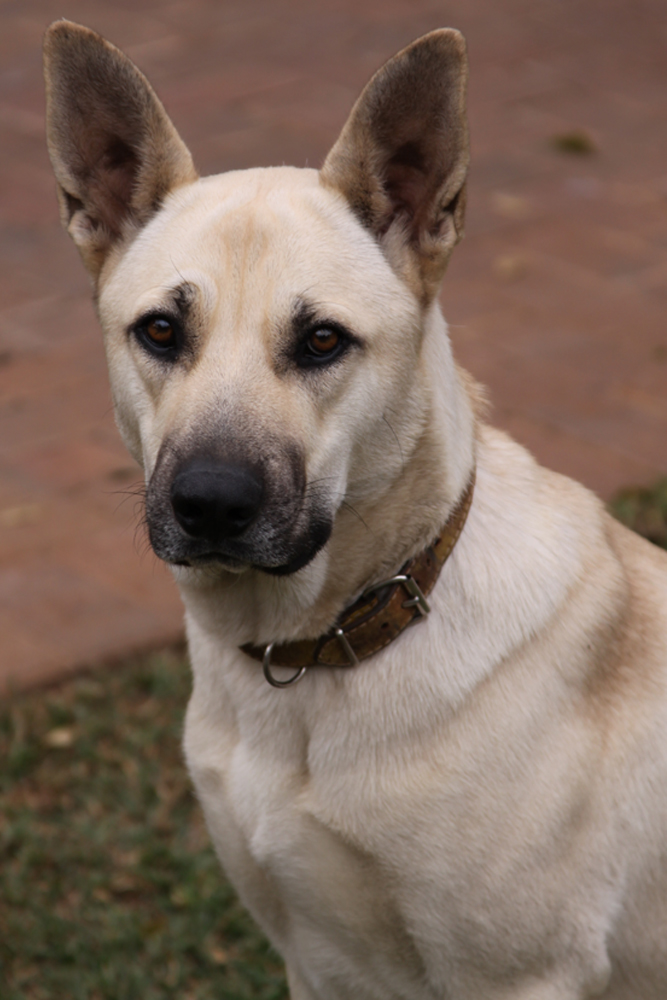 But we already had 2 small house dogs, and a big white female German Shepherd.
But my new dog soon became the dominant male, but that was not the problem. He just had too much energy, was to playful, and his personality was very strong! He is only 2 years old now. 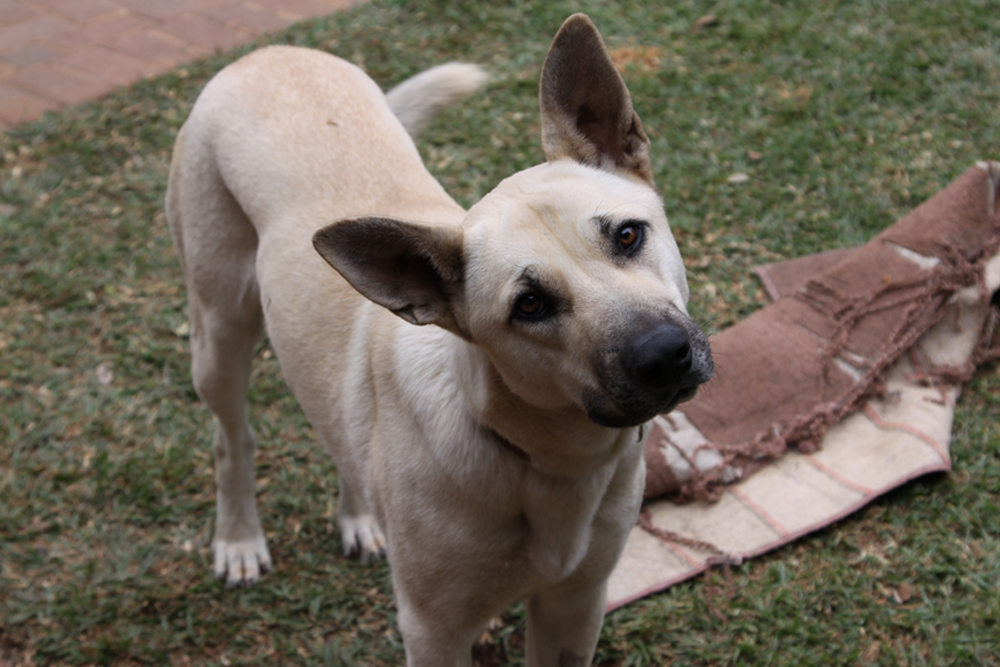 Luckily my mother had a good friend whose children was looking for a new play-mate for their dog. They have a bigger yard than we have, and only one lonely dog. They came to look at the dog, and we could see that the man has good knowledge of Shepherds. Today they came again, and within 20min my dog had already accepted the man, and trusted him. He even followed him around, and got into the care voluntarily! This was a great burden of my chest to see how my dog has already accepted his new owner.

I was so scared that it would take a great deal of effort to force the dog to go with the new owner. Luckily he went easily. 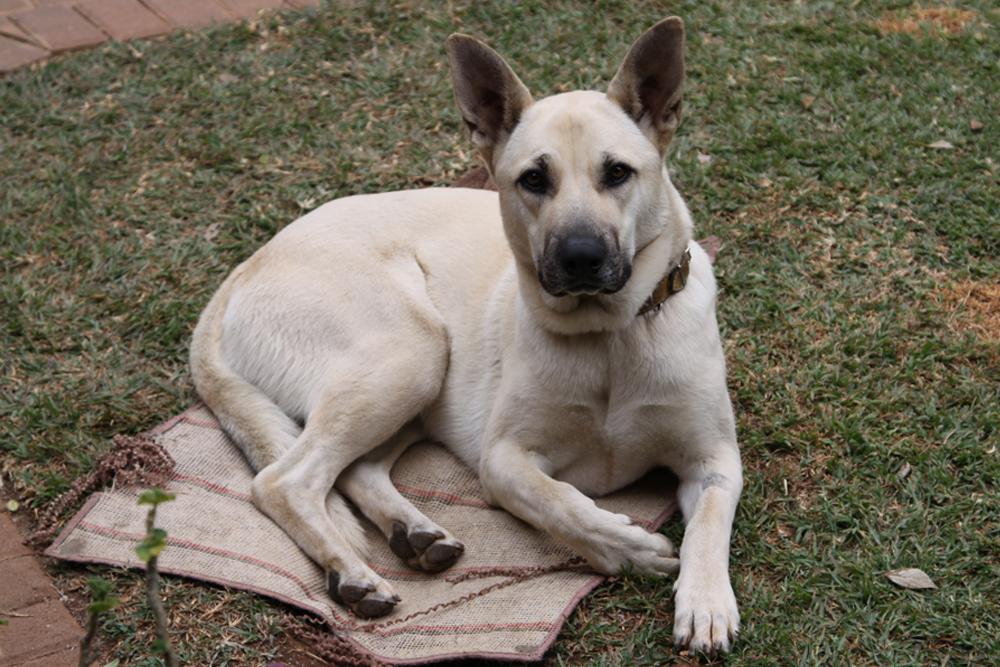 A few hours later the new owners sent a pic showing how comfortable and energetic my dog was at his new home. I'm luck we found the right people to take him!!! That is one big silver lining to this all!! And I can go visit him!!!

He was the most beautiful dog I had even had.

It sounds like you have a passion for animals - and although it must have been an extremely difficult decision to make, at least you won't have to worry about if the dog sitters are properly looking after him when you are away.

Thinking of you and hopeful that you will have the strength to focus on the silver lining as you mentioned, and accept that this was one of the decisions in life that was the more difficult but the right decision. You should feel good about that

I do have a passion for animals! I can go without them!!

I know this was the right decision, and I know he will be loved, and that makes this entire thing easier. Thanks!

Glad you found a good home for him! Sorry you had to give him up

You are such a good and loving animal parent. He is adorable! You did what is the very best for him...I am glad you can still go and visit with him.

What a handsome bright-looking lad he is! I realize how hard it must have been for you to give him up, however it seems to have had an optimal ending for all of you. Happy it went so well.

Thanks. Me too! He was my first big dog I had raised myself, and first I had to give up.

Im glad I took good photos of him though!!

I am finding out myself just how tough a dog with endless energy is but it's all good. We just adopted a year old pitty that doesn't know the concept of downtime.... wears out every family member and is still good to go. Extremely well behaved but crazy energy. When I had them before, I had two so they wore each other out and I'm actually thinking of getting another for that reason.

We lost our girl Roxy to cancer about 3 years ago. She was a 14 year old black lab. The loss hit our family big.

But we are now the proud owners of a beutiful, smart, and knuckle head yellow lab for 2 and a half years. We only had the one dog and Maya has done wonders filling that hole in our hearts. We needed someone like her in our lives.

A couple of remote controls and other incidentals later we know she is family.

Yes, I know how you feel letting him go. But it sounds like you did the right thing and know he will always be your friend and waiting for your visit someday.
edit on 14-4-2015 by smirkley because: (no reason given)

posted on Apr, 15 2015 @ 05:55 PM
link
What a beautiful dog!!!
He's lucky that you were loving and caring enough to find him a new home, better suited to his energy level

We were lucky to have him!