NASA footage, possible cigar shaped UFO filmed near ISS, what is it?

Later in video when they are approaching ISS it seems that the object was just misidentified part of ISS where it says "CANADA".(4:19) I thought of it because the shape is very similar but this is not the case because they were still away from the ISS when the ufo appears on the left side. What I see looks like a cigar shaped craft. Is this something that was supposed to be there? Am I missing something? What is it?
edit on 31-3-2015 by Op3nM1nd3d because: (no reason given)

looks to me like some sort of reflection from the canada arm, i doubt nasa would release footage with an obvious ufo.....or would they??

Yes, that`s the thing I was referring to. It does look like the arm. That was the thing that bothered me the most. And you guys might be right about the reflection. It`s weird though that the reflection is only visible when the camera zooms in... Yep that`s it. I guess If it was the real object there, it would be seen even when there was no light to make a reflection. As far as I`m concerned, this case is solved 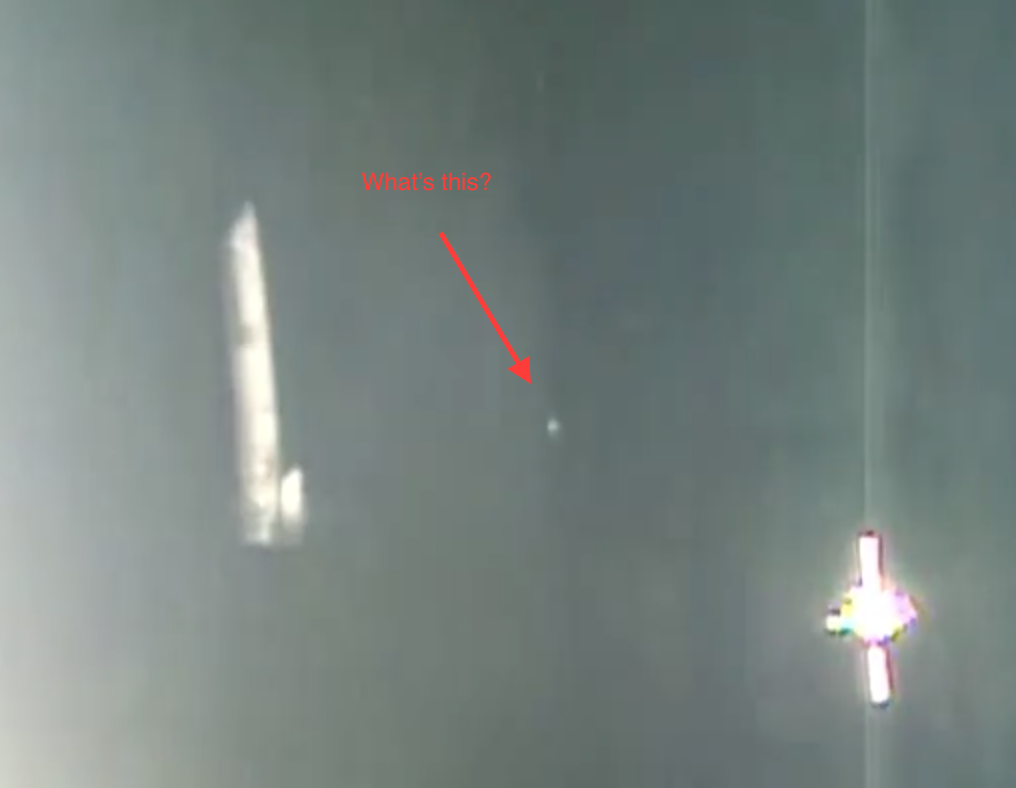