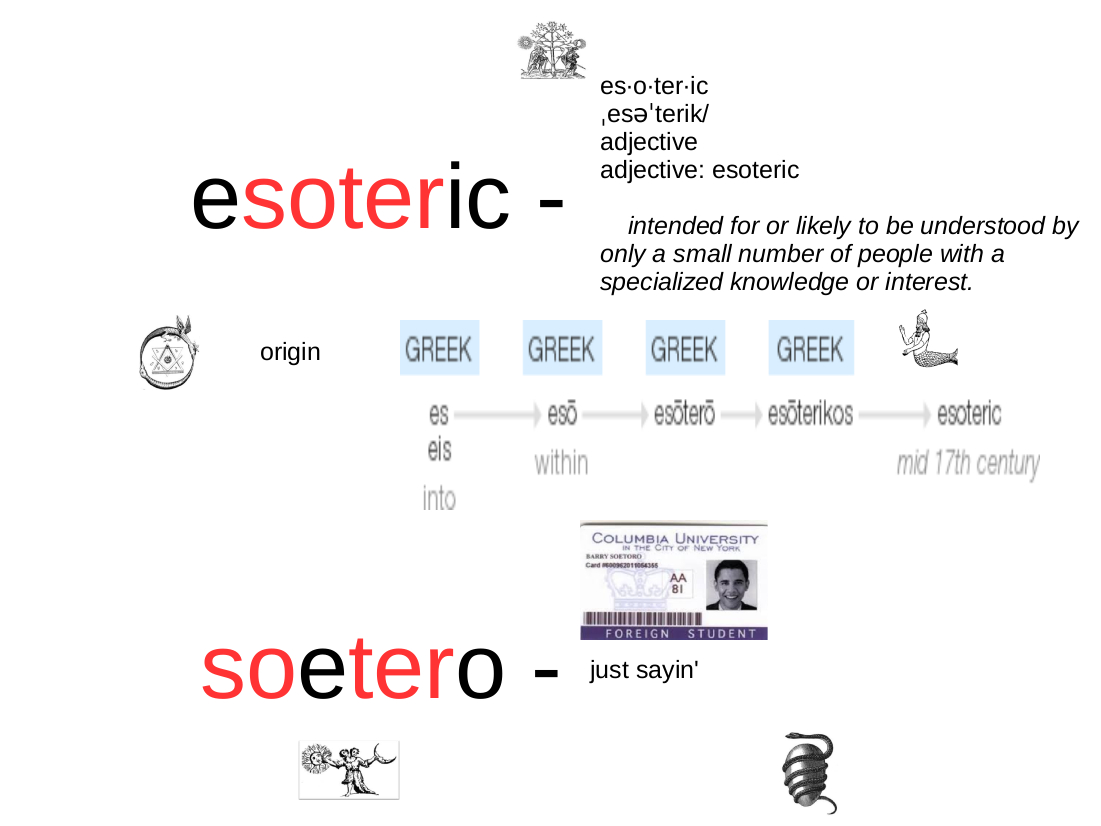 Had this thought today. It isn't timely, just cute. I like that today - cute.

The man was involved in government operations for Indonesia.

Obama's Mother was married to Lolo Soetoro and had a daughter.