Political Polling is a Farce

posted on Mar, 18 2015 @ 12:29 AM
link
Time and time again I see people refer to polls as a source. I don't understand it. Polls are the most inaccurate and deceptive tool I have ever seen used to prove any kind of point. I will never understand how people buy into them. Most of the polls that are quoted as sources only poll, at most, 2500 people. Then with their results, they try to claim that the majority, or non-majority of Americans or some group feel a certain way toward the subject.

Time and time again, people buy into this nonsense and try to pass it off as evidence that some majority supports, or doesn't support, a subject. There is around 319 million Americans. Until a poll shows that they've polled 319 million people... the poll is crap. There is no possible way that I could poll 2500 people and claim that it represents the opinion of 319 million people.

Considering you failed to present any evidence that polls aren't accurate, I would say you are just as bad at what you espouse as being a waste of time.

So, tell me how a poll of 2,500 people represents America.


Take a look at this polling data:

Take a closer look at the Sample. Please tell me how 1500 people accurately describes anything except for what those 1500 people believe.
edit on 3/18/2015 by EternalSolace because: (no reason given)

lol it didint take long for obama to get added to your rant, the funiest part of polls in america, is that obama as a way better rate than the gop congress, but all you hear all day is how its obamas fault that so and so dog got killed.

The TRUSTe 2015 US Consumer Confidence Privacy Index, is based on data from two online surveys conducted by Ipsos with around 1,000 US Internet users between November 28 and January 15.

So how does this poll, or any other poll, with such low polling numbers claim that 45% of Americans believe anything?

They can't. They're crap.

It's not really about Obama. It was just the first example I've found. There are so many examples of this that it's ridiculous. It's not an Obama rant... it's an "Anti-Polls for sources" rant.

I'm sorry. I will continue to vote and: 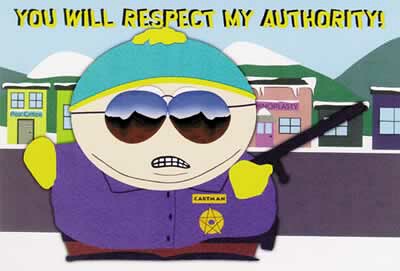 The purpose of political polling is to try to grab those people who always like to be in the winning side.

I thought it was to deceive people into believe nonsensical data that's been misconstrued to fit a personal or political agenda.

Except these different coins are continually used to pursued people of absurd statistics.