Sculpted by the elements over millennia, are these the world’s most precariously balanced rocks?

They are among nature's most in incredible wonders – huge, delicately balanced rocks that look like they're about to topple over at any moment. Some may last for thousands of years but the lifespan on some of the selection we have below, one suspects, is going to be a little bit shorter. Are you ready to rock and roll?

Have you got a shot of a big rock that's about to fall? Share yours below using the #balancedrock on Instagram or Twitter and we'll showcase the best... 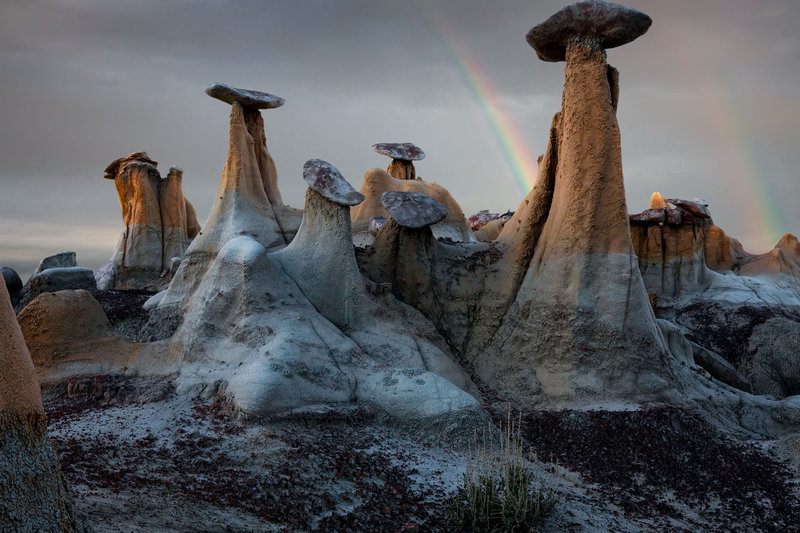 At first glance this may look like a collection of fungi but the rainbows give the game away on the scale of these formations. Called Hoodoos, these tall rock spires form in arid deserts. The balanced stone on top is typically a much harder rock and serves to protect the column from nature's elements. 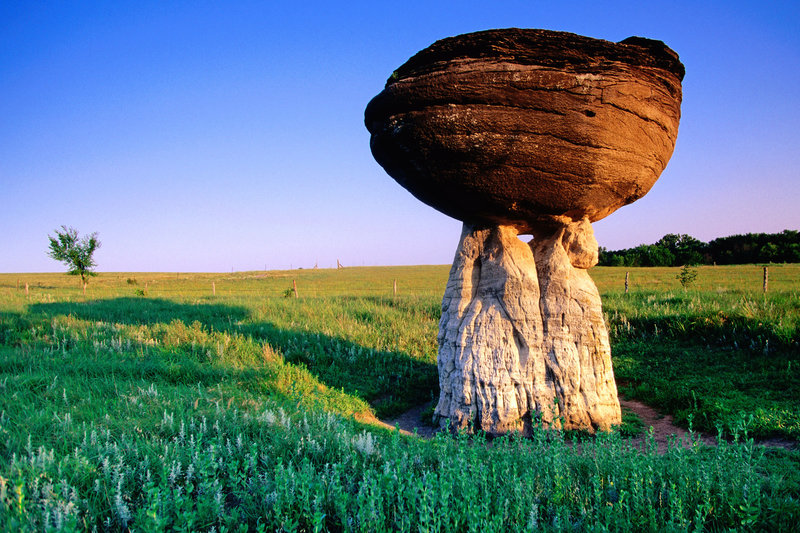 Located in the Smoky Hills region of north-central Kansas, this park is noted for its mushroom-like rock formations, also a kind of hoodoo. While naturally a source of interest for geologists, you don't need to be a rock specialist to gaze and question: are these really formed naturally, or are they the work of another life force? 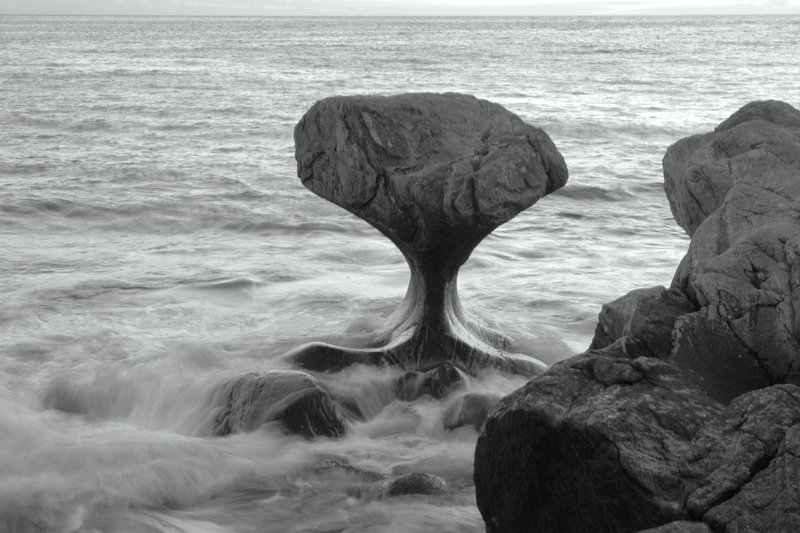 Just metres from the shoreline, a statue of a whale's fin provides a timely reminder of the great creatures that roam the oceans in these latitudes. Only this wasn't sculpted by hand. Sometimes nature can out-do anything us humans create. This beautiful rock, crafted by the sea, is testament to that. 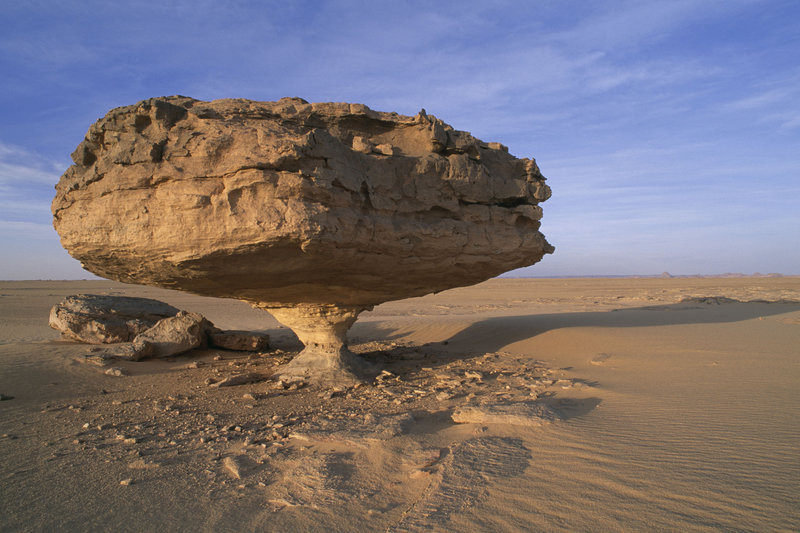 One of the world's lesser known deserts, the Ténéré comprises a vast stretch of the Sahara – some 400,000 square kilometres – from northeastern Niger into western Chad. It's also one of the most inhospitable, where daytime temperatures can reach 42ºC.

Hot, dusty winds known as the harmattan blow year round and are partly responsible for helping to create unique rock features such as these.

And to think,somewhere out there is a idiotic Scout troop leader waiting to shove them over.
second line

** there are hundreds of these in Capadocia central Turkey. the dusty landscape a few thousand years ago was 20-30 feet higher, and scattered rocks on the surface compressed the column of soil directly under them, so that as winds eroded the surroundings down to present level, the rocks stayed balanced on the stiffer columns which get eroded last. Locals dig rooms inside them and use for living in !

There will always be at least one person in a group that want to push it over. I see this wherever I go on tours or even hiking. Thats a sad fact.