World's most dangerous footpath set to reopen in Spain 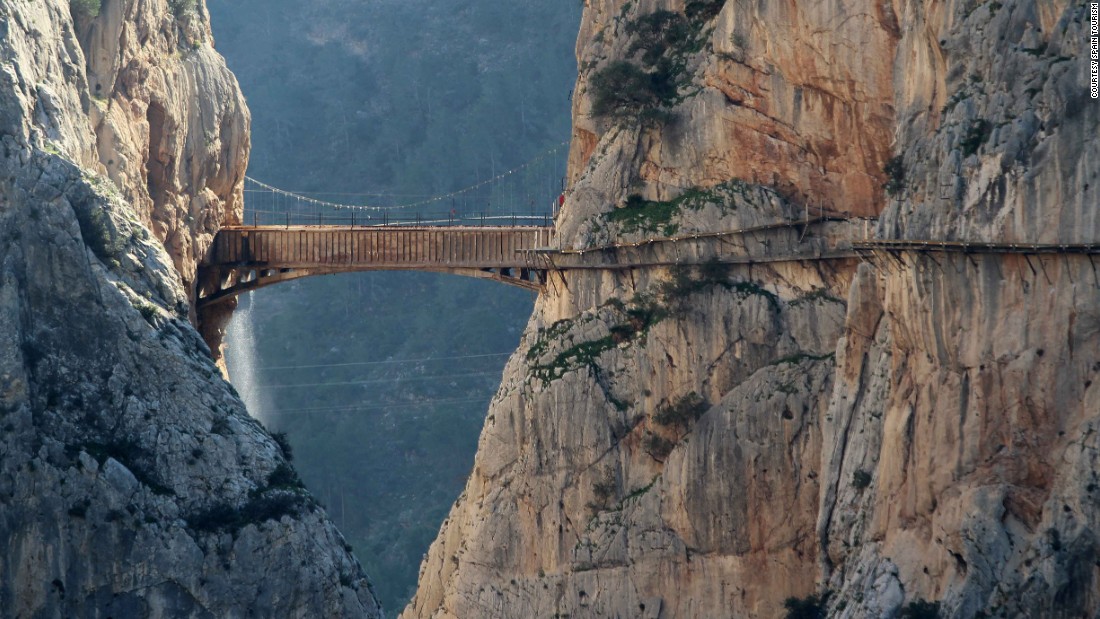 Closed for over a decade, a trail that's been described as "the world's most dangerous path" will no longer be off limits to the public thanks to a massive reconstruction project. 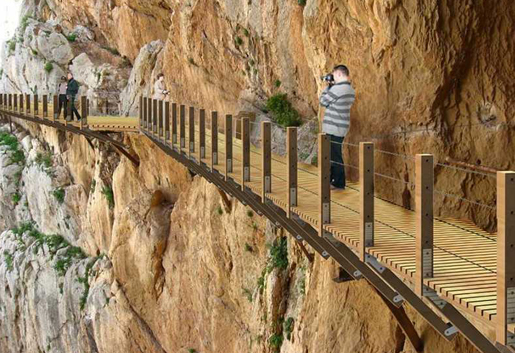 The trail, which begins in the village of El Chorro in southern Malaga province, has been around since the early 1900s, originally built to provide access to two waterfalls for hydroelectric workers.

Over the years, the boardwalk deteriorated and, following a string of fatal accidents in 1999 and 2000, the government demolished the access points to the walkway. 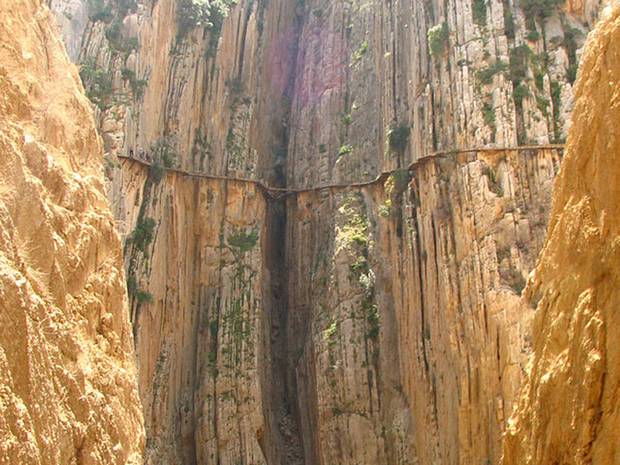 The reopening, which comes over a year since reconstruction efforts kicked off, coincides with Spain's annual Holy Week celebrations.

According to the Spanish daily El Pais, the provincial government allocated 5.5 million euros ($5.8 million) to the project.

The entire route is 7.7 kilometers long, with boardwalks covering 2.9 kilometers of the trail.

The most famous section includes the Balconcillo de los Gaitanes bridge, which spans the Gaitanes Gorge.

Tourism officials say it takes between four and five hours to walk the entire route, which includes some steep slopes.

Entry will be free for the first six months after the attraction reopens on March 26.


I am no where near Spain..if I was though..this would be a destination to see.

That would be a FUN trip with the Oculus Rift for sure!

Billed as the world's most dangerous foot path? I have to say it looks impressive, but I've scaled 300'+ cliffs just to be able to travel downstream to go fishing LOL. In South Africa, there is a road that goes through Little Switzerland north at the Amphitheater on the border of Lesotho and north of Giant's Castle, try driving up that sucker. That one I think was 3000 feet in the air on a cliff face and the road was only about 12 feet wide. When I was on it a large piece of the road had fallen away and they had to replace that area with railroad ties, just looking through the gaps was nerve racking, I can just imagine meeting a car on that road LOL. There's also a footpath in China that is serious scary, I think it's like 3000 feet down the cliff faces, I could be wrong, but the pictures are damned impressive, thousands of steps to get up to the path. Gave me "worms" just looking at the one in China.

Apparently it takes 4-5 hours to walk...
Under 5 miles taking 4-5 hours - however steep parts are it surely can't take that long!

This whole trail seems ridiculous - though it does look extraordinary and I must admit I'd love to walk it!

posted on Mar, 14 2015 @ 03:22 PM
link
We walked some of this in the mid 90s, wonderful spot. There are more like this in Spain but such beauty spots are never publisiced and kept for Spanish weekends and local holidays.