Do I have a problem for appreciating this?

Well women on my social media are all absolutely horrified and disgusted by this.
She's too thin, she's photo shopped, they're fake, and why is this on a magazine rack where my child can see it??
Yup. Those same women who post daily pics of shirtless cowboys with potatoes in their briefs.
The same ones that buy Cosmopolitan (which always sports this type of girl on their covers)

Now I know that If I say something negative about the guy with the potato in his briefs I'm going to be called out for being jealous.
And as far as this pic goes, How dare I appreciate bad examples to average women. It's sick!
Look. It's healthy to be average.
But it's healthy to be above average as well!
My question is this. Is there a war between women that are gorgeous and in shape and women that are not?

At the end of the day (most) men just like this type of thing. No amount of jealous negativity can stop men from being men.
And you (lovely) average ladies should chill and just accept it.
-or stop posting Mr. potato briefs,
(No I'm not jealous of Cpt Cowboy-stud, he's a better looking guy than I am, I accept that.

Just like we have for centuries, we appreciate a beautiful woman.

Now by no means should she be objectified or harassed because of her beauty.

But at the same time there is nothing wrong with admiration for beauty.

For me, I wouldn't kick her out of bed but the real test would be if i felt I could let her stay for breakfast. There is so much more to any person than superficial looks, she could also be the nicest most intelligently funny woman on the planet but she could as be a vain, vindictive, evil dumb.... you get the idea.

That is no different then this...

What I get a kick out of is women who will dare to claim they don't like to see this on a guy... Liar!!

We're programed by the media to see perfect bodies as exactly what everyone should look like, but its just not reality...

False Beauty In the Media

posted on Mar, 12 2015 @ 04:31 PM
link
As a woman, I think if you do have a problem, it's only because you're listening to other people on social media... I think the woman on the cover is gorgeous. I agree with you. It's healthy to be average, but also to be above average and this woman clearly is. It's HER choice to be on the mag. If that's what she wants to do, more power to her.

Any insecure woman will probably get offended by this. My feelings about this pic do not belong in this thread.

That's the guy! Without the cowboy hat!! Arghhh!!

posted on Mar, 12 2015 @ 04:42 PM
link
First of all, there is nothing wrong with the image of the woman, she looks pretty to me, but real she ain't. The whole image is just a photoshop festival. You might as well look at a doll. But it is only the cover of a magazine, so who cares?

Secondly I just want to make clear as a woman, I want to puke when I see 'hunks' like in the male image. Someone said that a lady would be "lying" if she didn't find that attractive. Well, I am a woman, I don't have to lie and I find men like that extremely unsexy. Really. It's tacky and naff and horrible, to me it looks like an idiot distortion.

I like a bit of belly [see Capitain Kirk] or even a lot of belly [on the right guy]. I don't like podgy fat guys, but a belly is good and sexy
Oh and brains always come before muscles any time!

Please don't paint all women with the same brush.

take a look at the link I posted...

It shows how an average women (model) becomes a front page beauty...

the reality is, most of these people don't look much different then the average person

I'll look...but I'm dead scared of men that look better than I do...
It effects my manliness (or lack thereof) 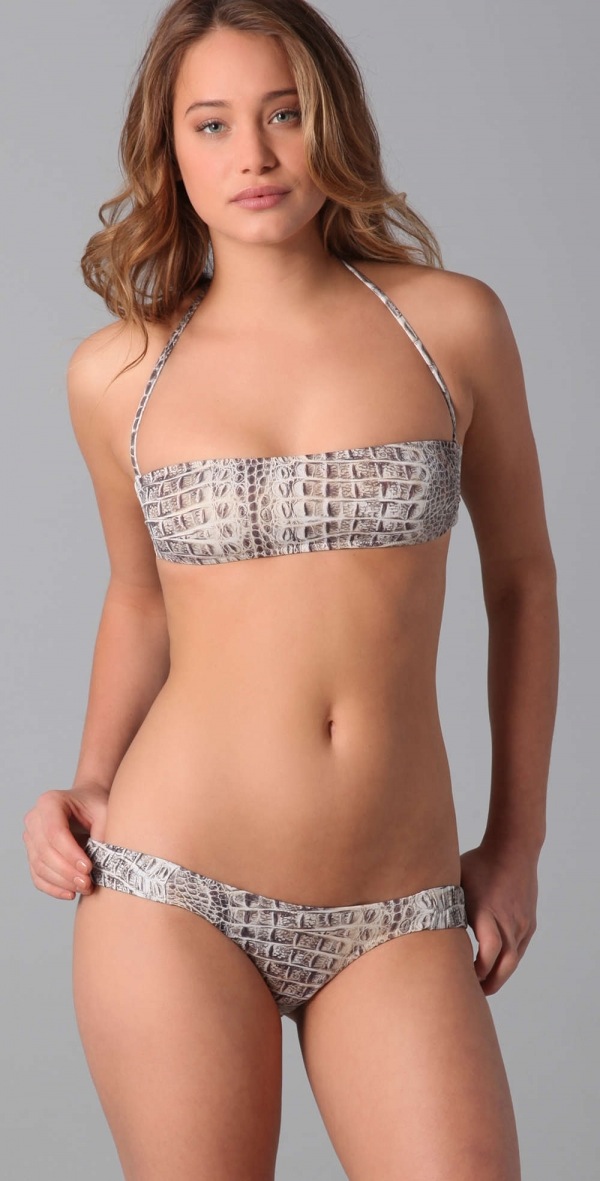 it takes very hard work and dedication to the final result

Sucks if you're lazy though

originally posted by: Akragon
a reply to: canucks555

That is no different then this...

What I get a kick out of is women who will dare to claim they don't like to see this on a guy... Liar!!

We're programed by the media to see perfect bodies as exactly what everyone should look like, but its just not reality...

False Beauty In the Media

We've been watching you...

I also happen to disagree with the objectification of females, and for that matter, males. I was on a pub pool team at one point in my life, and there was a league in which we played. One of the cup matches was to be held at a bar which featured a stage with a pole on it. Cup matches were one on one matches, as opposed to being contests which pitted each member of the team, against an opposing member on the same night, at the same table.

I turned up, I started the first of three frames to be played, lost narrowly, then the second frame of the match began. At roughly that point, a tanning machine victim in dark glasses and more sports labels than I can actually name, stepped up to a microphone at the bar, and announced that *insert improbable stripper name here* would be "dancing" for our enjoyment...

Approximately thirty seconds later, I conceded the match having potted all but two of my remaining targets, informing my opponent that for all that I love a game of pool, I was not in the business of spending time in venues frequented by misogynists and their enablers.

I never felt better about walking away from a pool match that I had lost.

She's above average without photoshop.

Dude is photoshopped too. So silly to take beautiful people and 'improve' them.

I agree, going into strip clubs makes me feel like a creep