Writing Implements Which Don't Exist (Probably Due to Conspiracy!) But Should

posted on Mar, 11 2015 @ 11:50 PM
link
If anyone has invented a device which will print directly from digital text to paper (any paper, including bound journals), I'd be eager to hear about it! If not, I at least need a decent pen! For years I've been using a Papermate PhD because the way it is designed creates only moderate hand cramps instead of the unbearable agony inflicted by standard pens. It takes refills and I don't know if I got a bad one or what, but I've found about 50% of the time it skips so badly I have to retrace and it still won't write everywhere I want, when I want, even on a second or often a third try--it takes 5 or 10 tries to complete one word in acceptable form (to say readable form might be going too far) so you can imagine how long writing just one day's entry takes! Also so much retracing makes my writing rough and shaky which, as I said, it is even under the best of conditions. Of course, the pen works fine for scribbling on scratch paper, it just won't write words where and when I want them. I have a similar pen (no brand that I can see, a freebie) I don't like any better.

These are the characteristics I need:

--Writes with ink and doesn't smear (not a pencil).
--Ink is archival and won't fade, otherwise deteriorate, or damage the writing surface, if possible.
--Comfortable grip, not skinny and slippery and harder than hell to hold!
--Puts ink evenly on the paper where I place the tip of the pen at the time I place it there--not in a misshapen blob 20 minutes later in some other sector of the universe!
--Writes smoothly without skipping half the time. Probably some felt tips or roller pens are better than ballpoints at this but they bleed through the page and can't be used on anything which needs to be written on both sides! Gel pens, I don't have enough experience to know about--any better?
--Refillable. Does not dry out prematurely.
--Point is thin enough so the writing is clear but not so pointy it constricts ink flow or damages the paper.

I know, I know...too much to ask...in fact, this isn't even a request for a decent pen, it's simply a rant! Just in case such a thing exists, though, I do have to go to a larger community soon and thought if such a device were available over the counter perhaps I could pick one up at Staples if I knew what to get. If not and it must be ordered, again would appreciate knowing what the thing is and where one might obtain it. If not invented, maybe I'll suggest it. Thanks!
edit on 12-3-2015 by CoriSCapnSkip because: Clarify details.

I like the paper mate ones with the clip on the end, and usually retractable.. They feel really smooth when you write, like a gel pen. No sharp cutting feeling. The ink comes out smooth and always. But obviously I don't know how thick you like your lines.. I can write well enough with a sharpy if need be, so we might not be on the same page.

here is a version called:

The thing with some of the ones like that is the tip can get goopy if you don't know how to use it right. The ink does come out fast so you run out quicker..

So yea.. Ones that say BOLD ball point pins are what I like. I'm good at not smearing (not super fast drying ink)..


I like feeling like I'm writing on top of a page, rather than into it, and definitely don't like felt pens or markers.. They grind against the paper.. Friction.. Yucky.
edit on 12-3-2015 by KnightLight because: (no reason given)

Digital or digitized text to paper, a pen plotter. Then you can do it in a bunch of different colours too ;-)

posted on Mar, 12 2015 @ 12:16 AM
link
There are pen shops that specialize in getting you a good quality pen that suite your needs.

There are also forums dedicated to pens.

You can find a nice ballpoint that's refillable and choose the sort of tip you want along with the ink. You might pay a bit more out the door, but it will last you forever and be customizable. 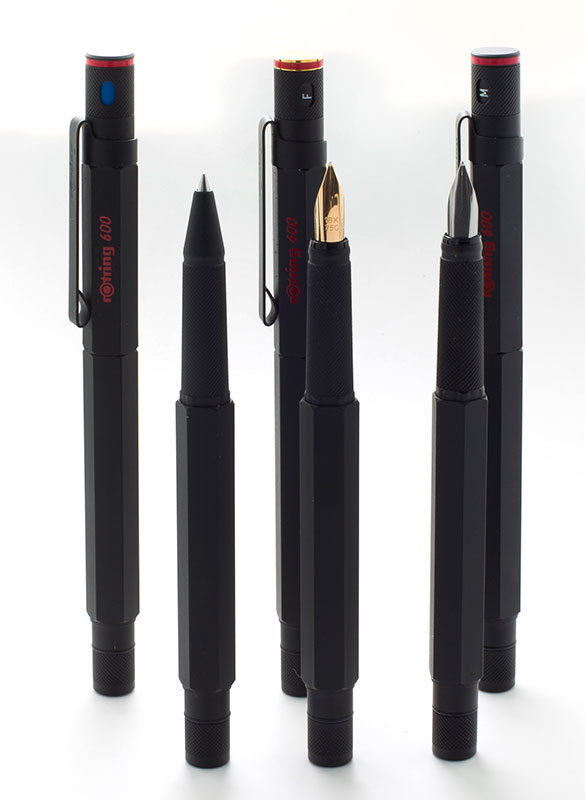 You've described everything a pen & ink artist wants in a pen. I've used a $4,000 Montblanc (not mine), and the Rotring gold-nib is nearly indistinguishable, and refills easier.

When you want an exceptional writing instrument, there is no substitute for premium fountain pens… if you have more than $1,000.

When you want the best bang-per-buck, look to artist's supplies. I did this drawing below (long, long ago) with the Rotring 600 fountain pen, with one ink cartridge. And there is museum-grade non-fading ink available. 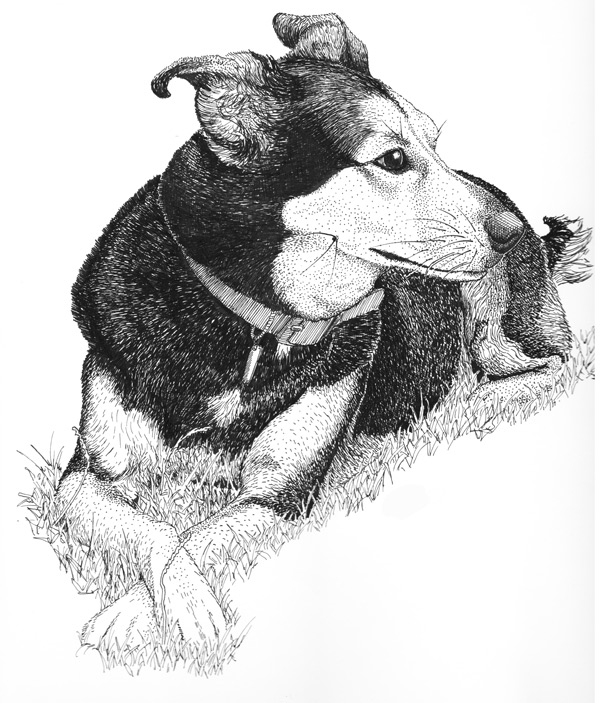 Repeated very-short lines and/or dots are very hard for even fine fountain pens. The Rotring is designed for artists, was simply the best pen under $4,000 I ever used. Most of the inks are rapid-dry, and only smear if you intend to smear.


It's typically a special order at art supply stores -- they don't make it any more, but some suppliers are hoarding brand-new/original-box pens for around $500. Also try Ebay.

posted on Mar, 12 2015 @ 12:34 AM
link
man...people really still use these kinds of things, other than signing their name or initialing stuff?

I type so much faster than I could possibly hope to write. And my writing is reminiscent of an angry psychopath in its general form and overall visual effect. I try to write as infrequently as possible. I use my pen to jot down quick notes, make check marks next to stuff, and sign my name.

But when I do it, i prefer this one: 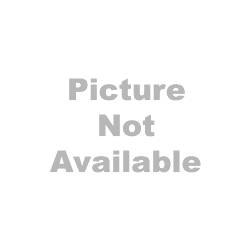 I bought a 12 pack a year and a half ago. I think i have gone through maybe one or two of them. But it feels so good on paper.

Don't know what you mean by a clip but if it's a metal thing which can attach to a pocket then mine have one. Perhaps PaperMate does make a decent pen and I'm just using the wrong kind. Thanks for the input.

Not saying this is the case but if you work with anything oily or greasy even touching the paper will make the best pens struggle . Fly repellant , sunscreens and even just sweaty oily hands are some of the things i found will affect the pen .

Lovely, but on a pen I am looking to spend under maybe $20.

I try to keep my hands and the pages clean but yes sometimes the pen almost acts as though it's reacting to something like that.

OK that looks cool as hell..

But what does "vercua Salt" mean?? Must be something exciting, haha

Veruca Salt is a character from Charlie and the Chocolate Factory, an annoyingly self centered and greedy tweenage girl that gets what she deserves!

Anybody remember the pens that you could sniff and had odors that were supposed to correspond to colors? It was great fun to offer a friend a sniff and give them a mark on their nose!

posted on Mar, 12 2015 @ 06:15 AM
link
a reply to: CoriSCapnSkip I have a simple answer for you. Contact any number of wood turner that make handmade pen. Have them make a custom pen for you. These pens come in so many sizes it is hard to imagine. Just do a Google search for hand made pens.

posted on Mar, 12 2015 @ 11:25 AM
link
You might check out the Sakura Pigma Micron Pen. My husband uses them for taking notes for his sermons and he loves them. They don't damage the super thin Bible paper and won't smear. The down side is that they are not refillable, but they are cheap enough that you could buy several. Good Luck!

I have owned 3 pen plotters since about 1988 plus one Roalnd Camm vinyl cutter and they all do very nice writing (even the cutter, it just has to be large), so these things have been around awhile. The "PrintBrush" or "PrintDream" is an interesting concept. I presume a raster printer you try to just drag around fairly straight for photos.

originally posted by: bigfatfurrytexan
man...people really still use these kinds of things, other than signing their name or initialing stuff?

The short answer is yes and several longer answers are available.

Thanks for the awesome Veruca image!