posted on Mar, 9 2015 @ 08:51 PM
link
Proof the airshows in TN are going to suck again just like they have for the last 4 years. Prices go up quality of show and the food goes down. I`ve only been following this aircraft since freaking birth(well since about `90-`91 and used to know it as the F-22 Lightning. Arnold AFB helped develop some systems on the Raptor and the Lightning and we cannot even get a demo team here. Saw a flight of 3 super bugs yesterday so I`ll be ok for awhile, didn't see the first two but the third was catching up in full burner and peeled off a minimum radius turn after wheels up out of BNA, gloriousness.

I think I`ll save me the trouble and slip off to Oshkosh instead to get my airplane fix. I endure sunburns for military aircraft, not stunt planes doing the same maneuvers all day. Then there is the parachute teams, that's the best time to get in line to take a leak or get some food/beer.

You would have loved the town I lived in before. We were just over the Tennessee line in Alabama, under the high speed corridor for Marietta. We got private airshows during F-22 testing. Even had a couple Su-27s go over. 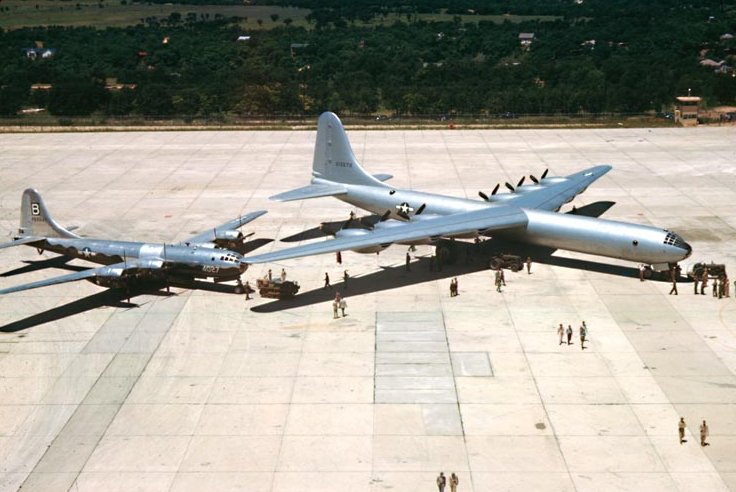 Well I also found this one as well.. 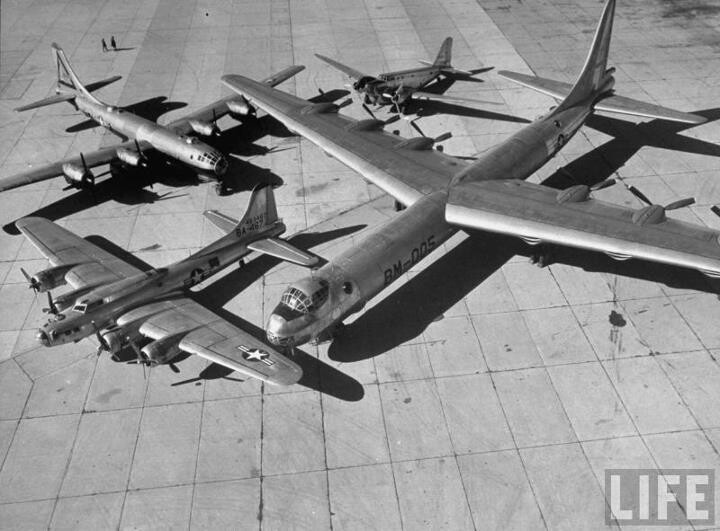 I had private airshows better than anything you get to see right over my house when they were building them.

Oh I'm sure. Testing is probably a lot more interesting than training!

The coolest thing i saw at an airshow was actually the day prior to the show when we were at Grand Forks, ND. The Thunderbirds came in the day prior and the way they come to town is pretty cool. They all split up and do a little flying over the base to check restrictions, altitude, all that fun stuff. They were literally shaking our house on base when they were flying a couple hundred feet over us. lol. Here's some pics of that air show.. 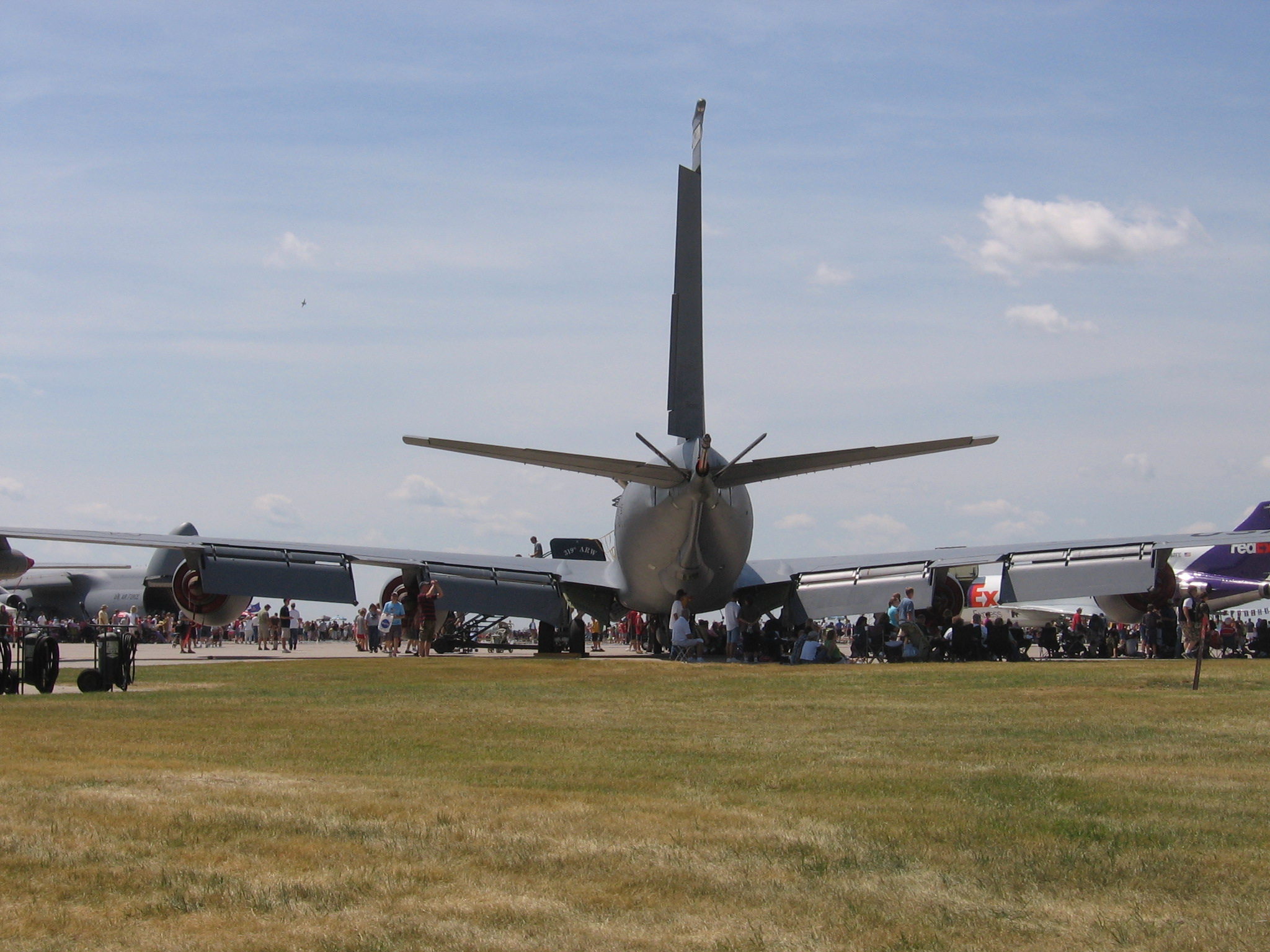 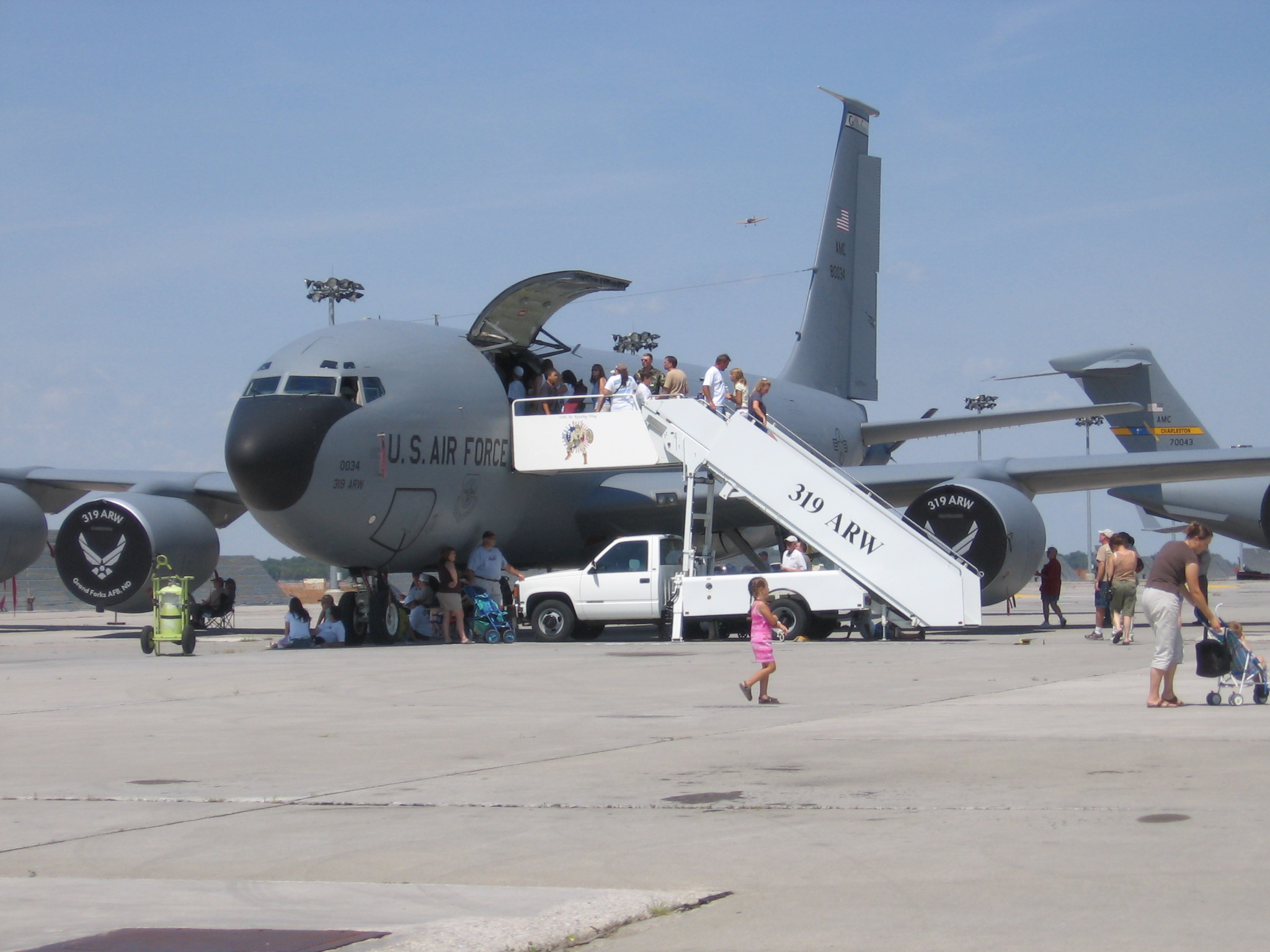 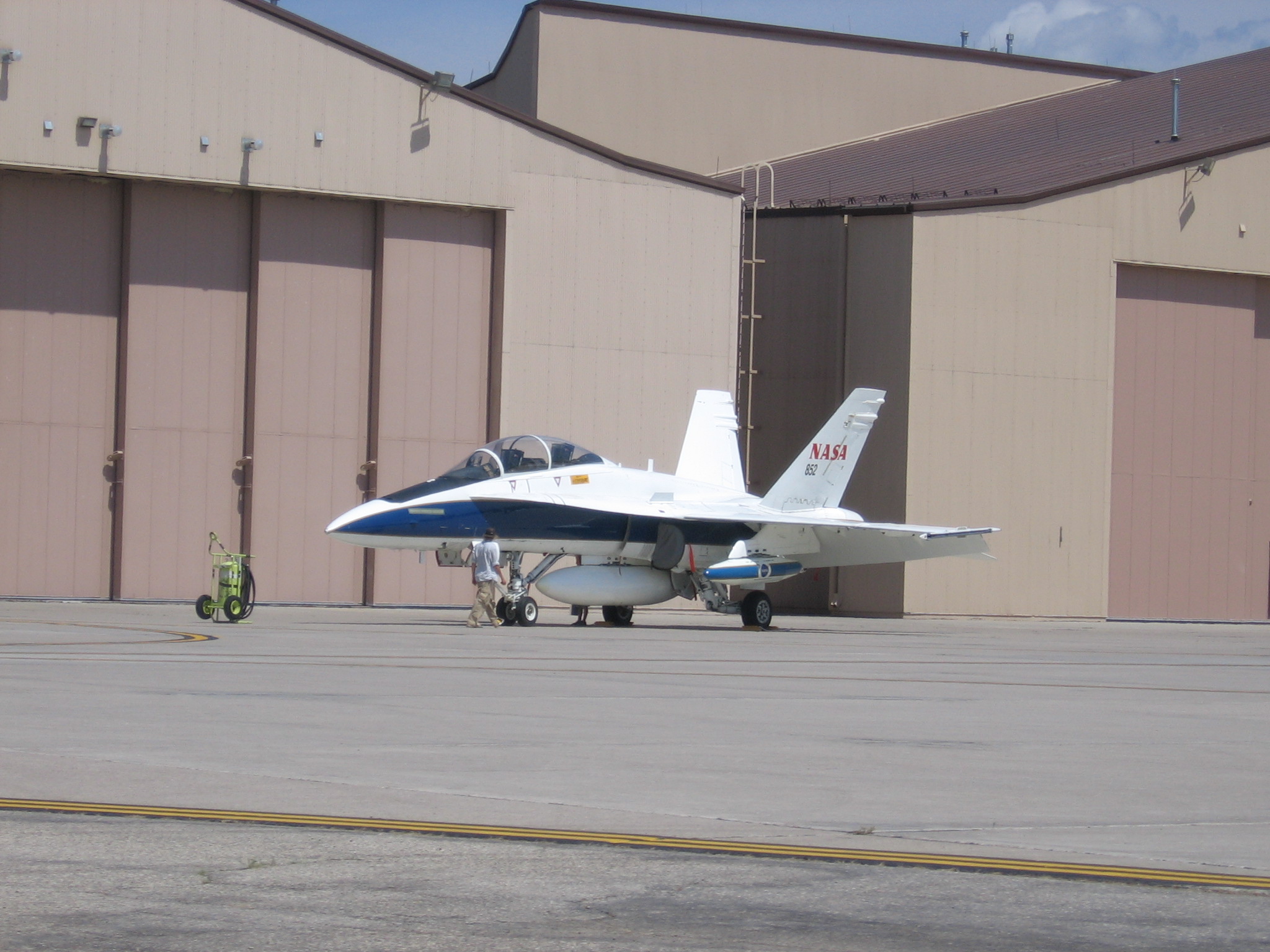 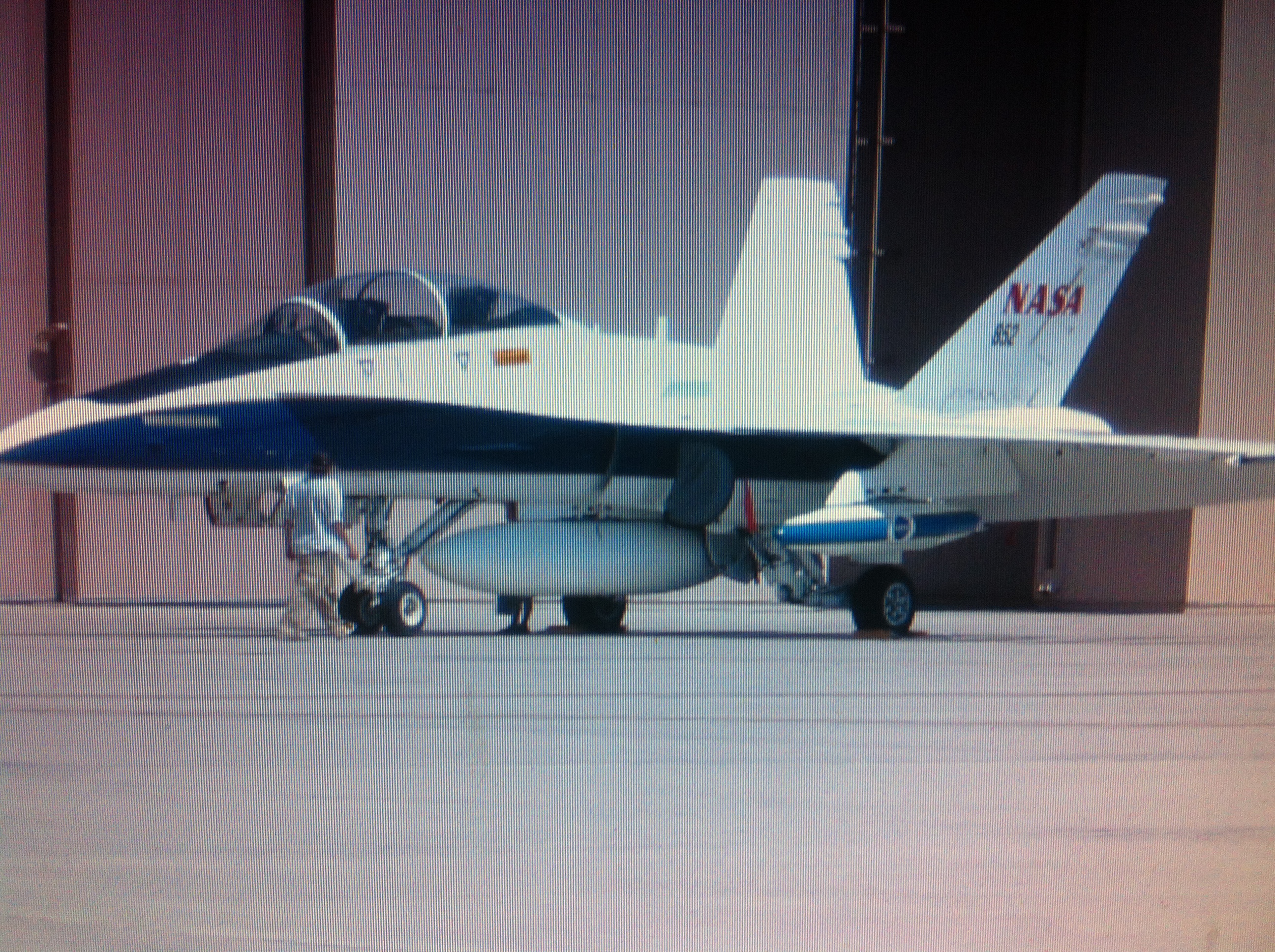 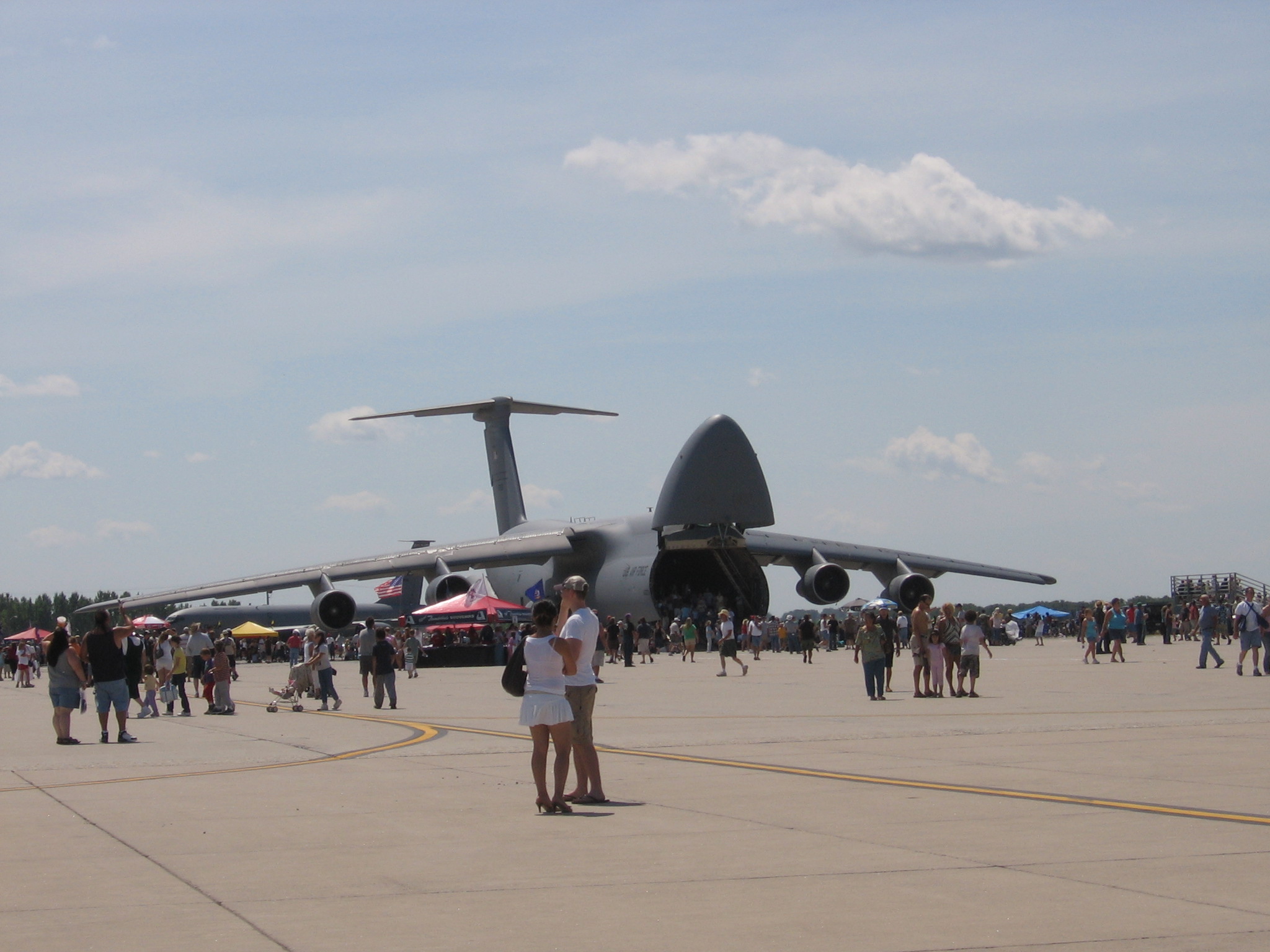 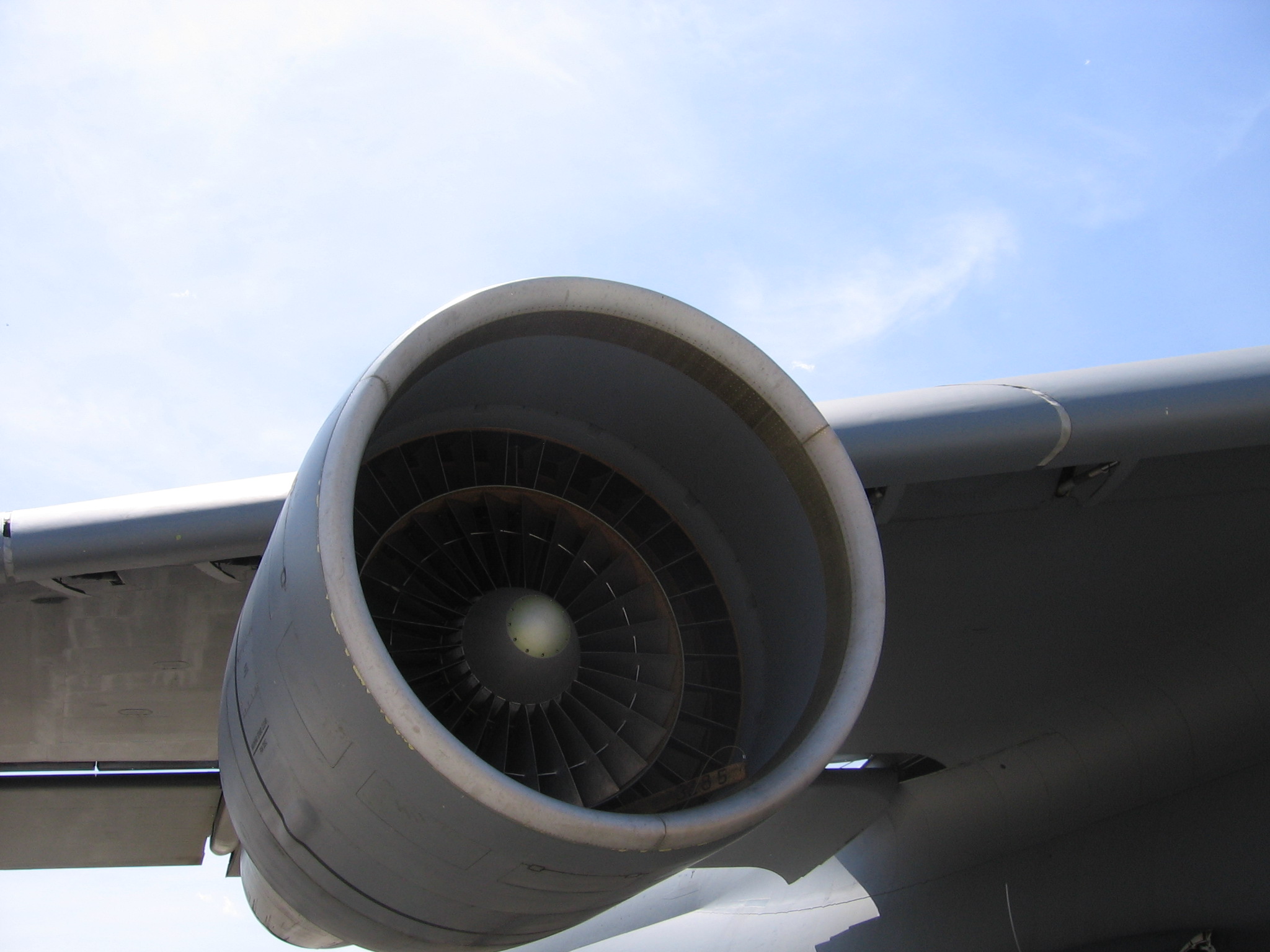 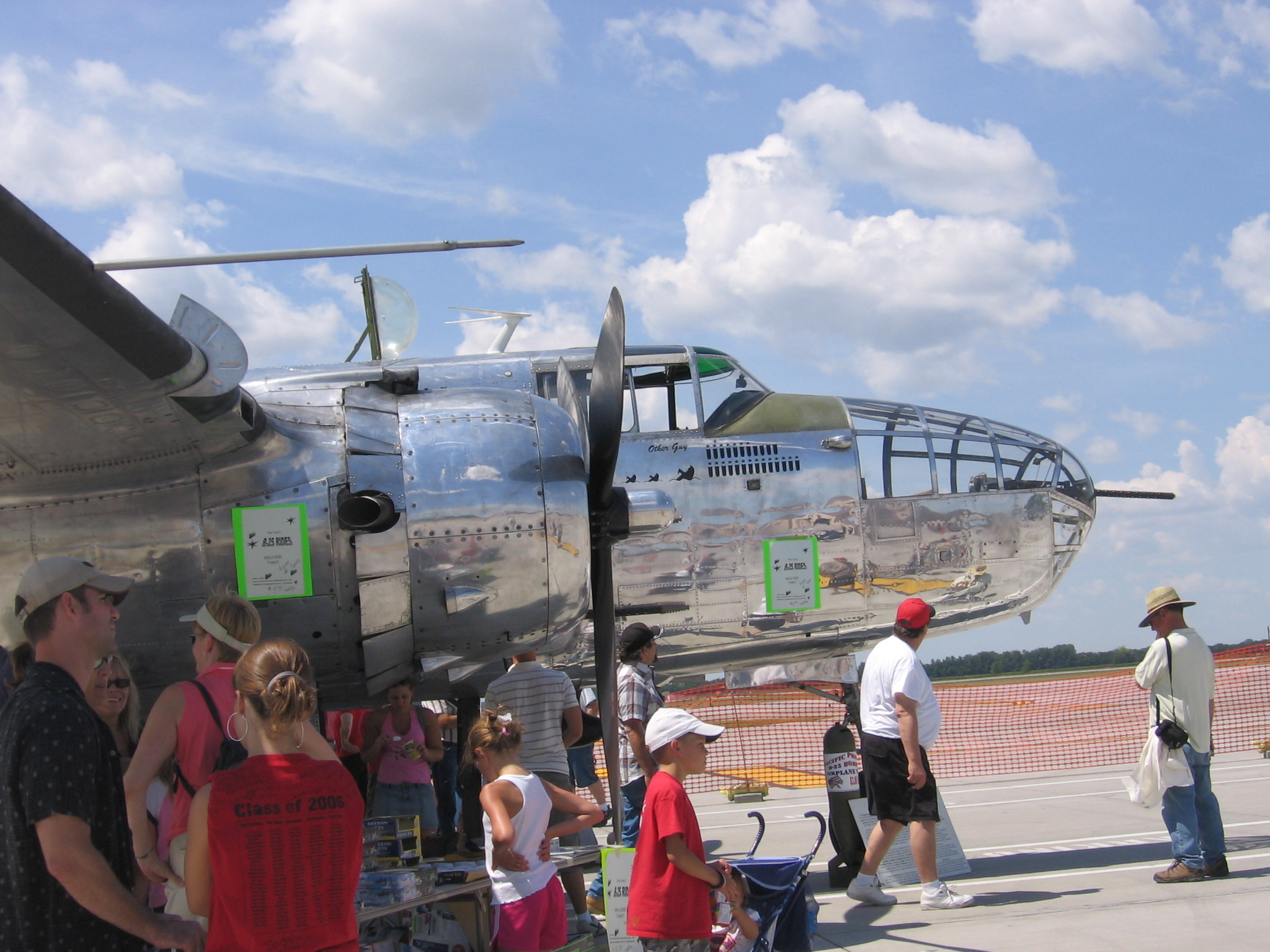 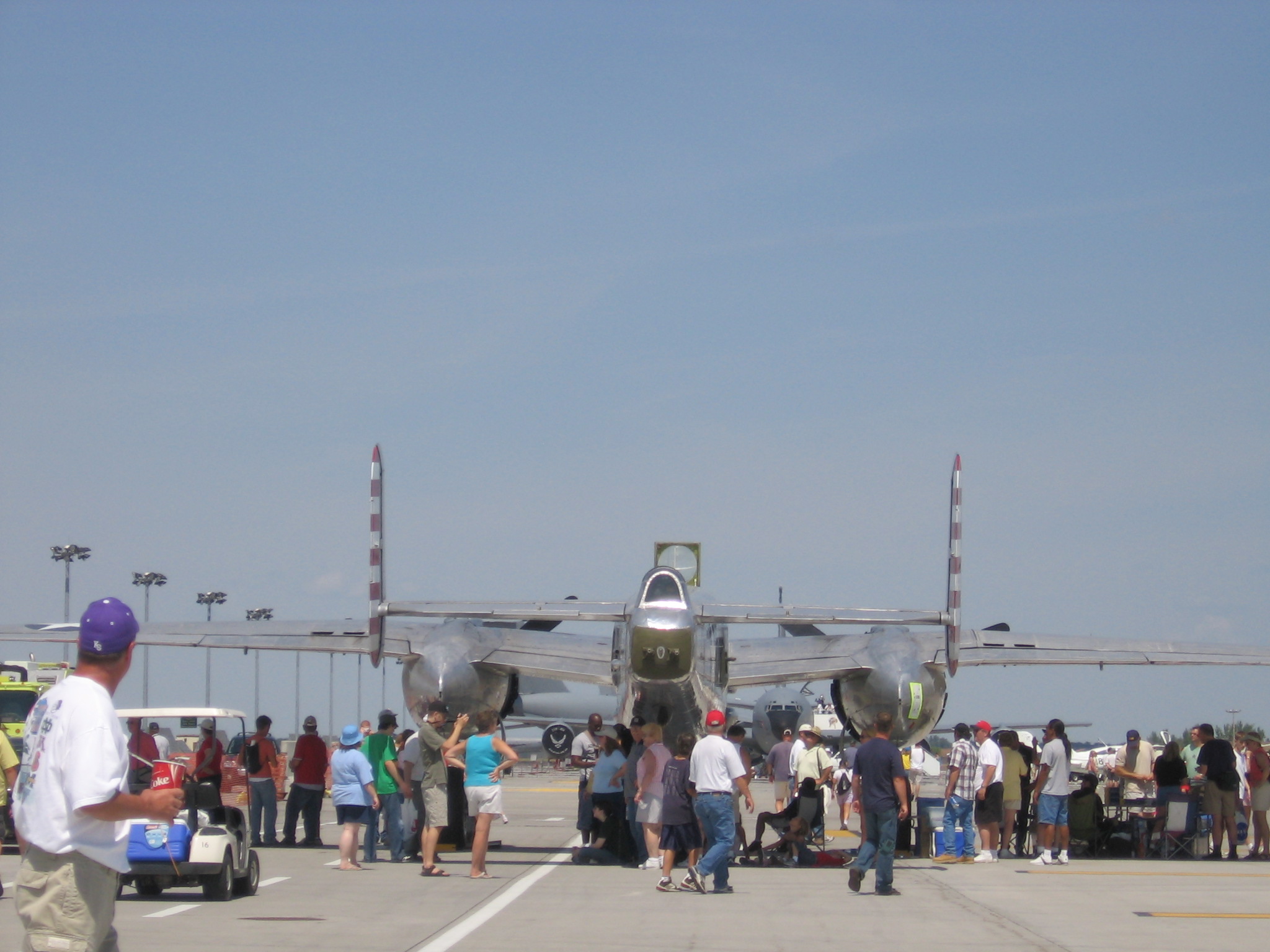 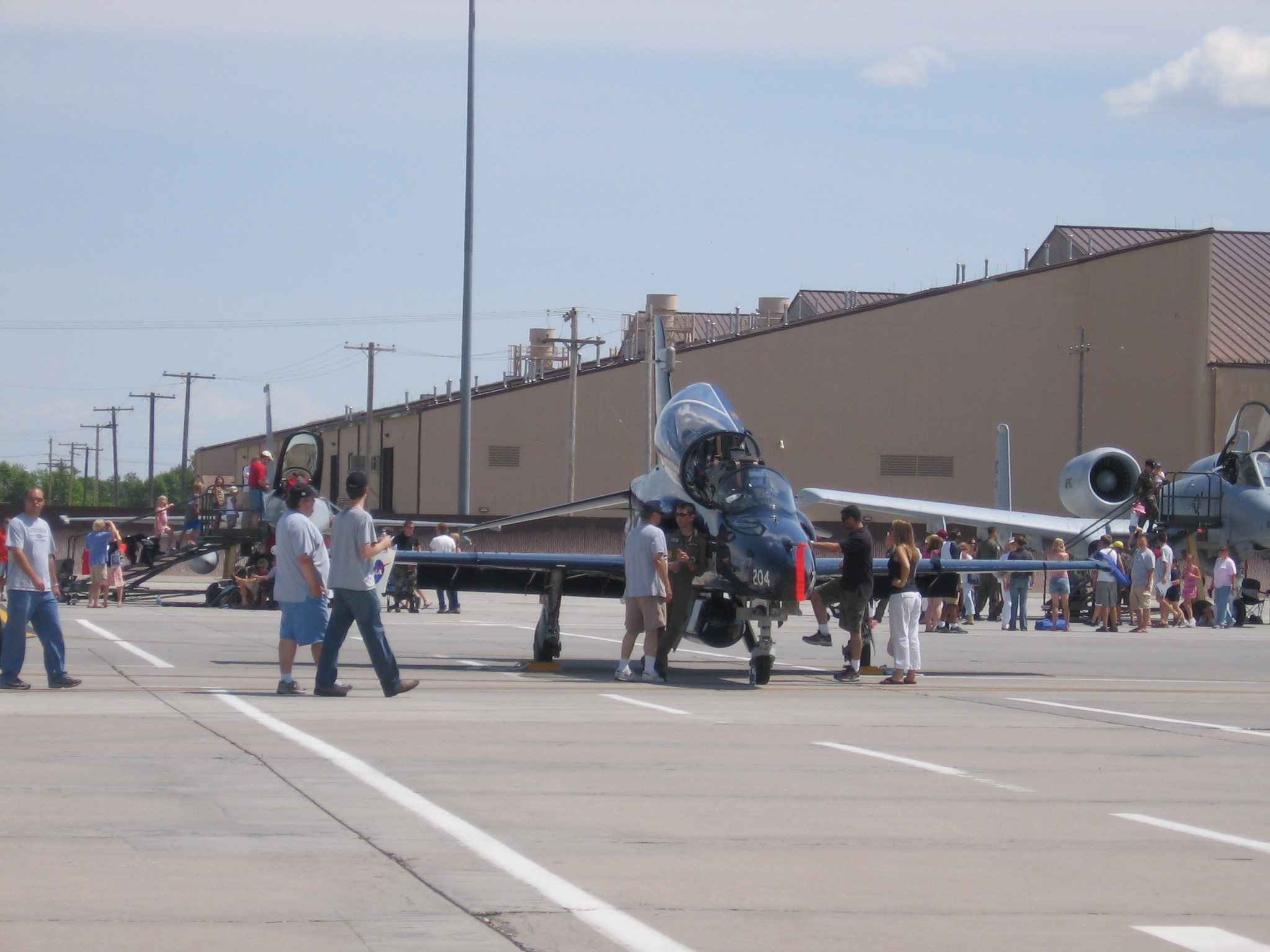 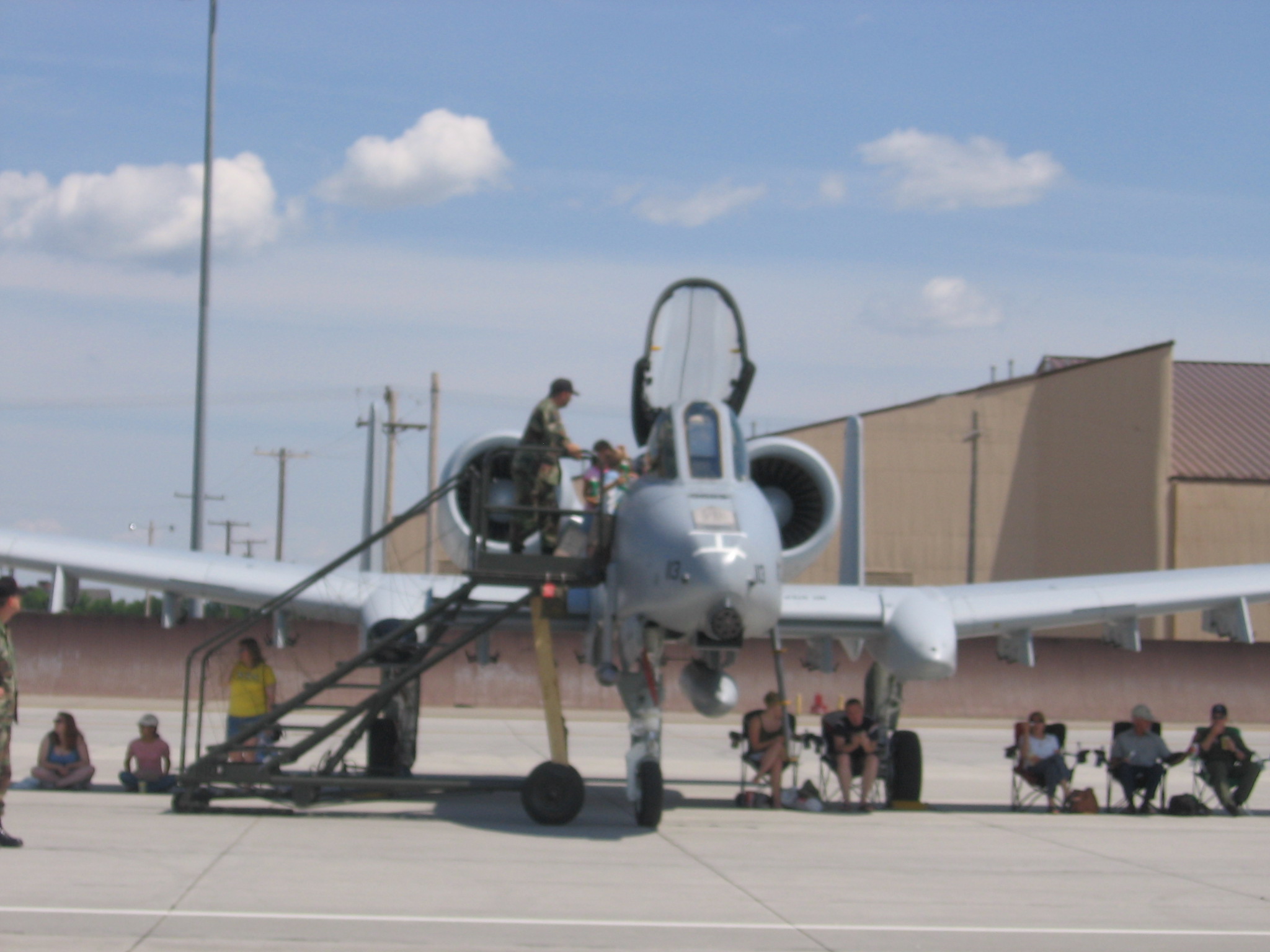 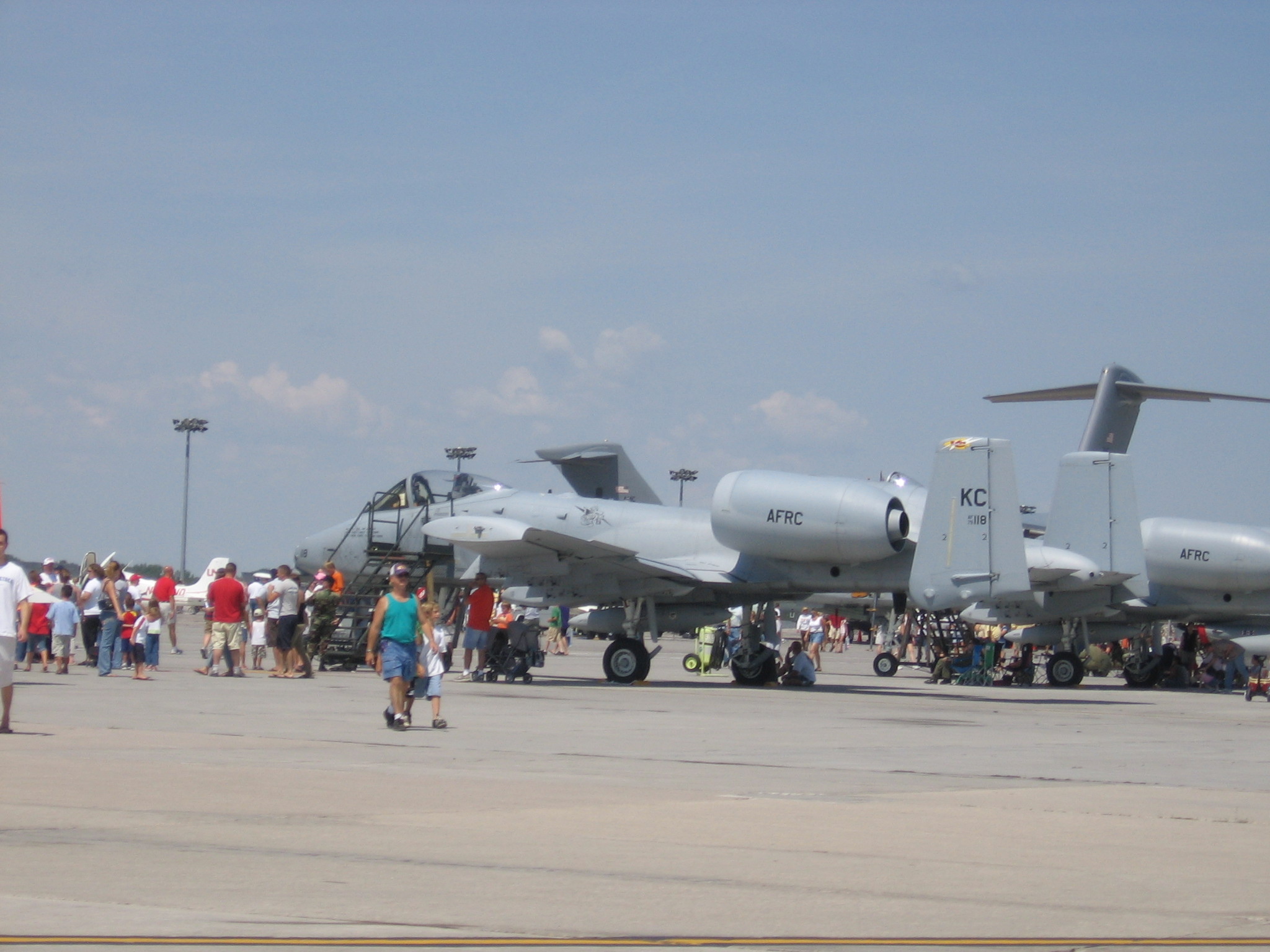 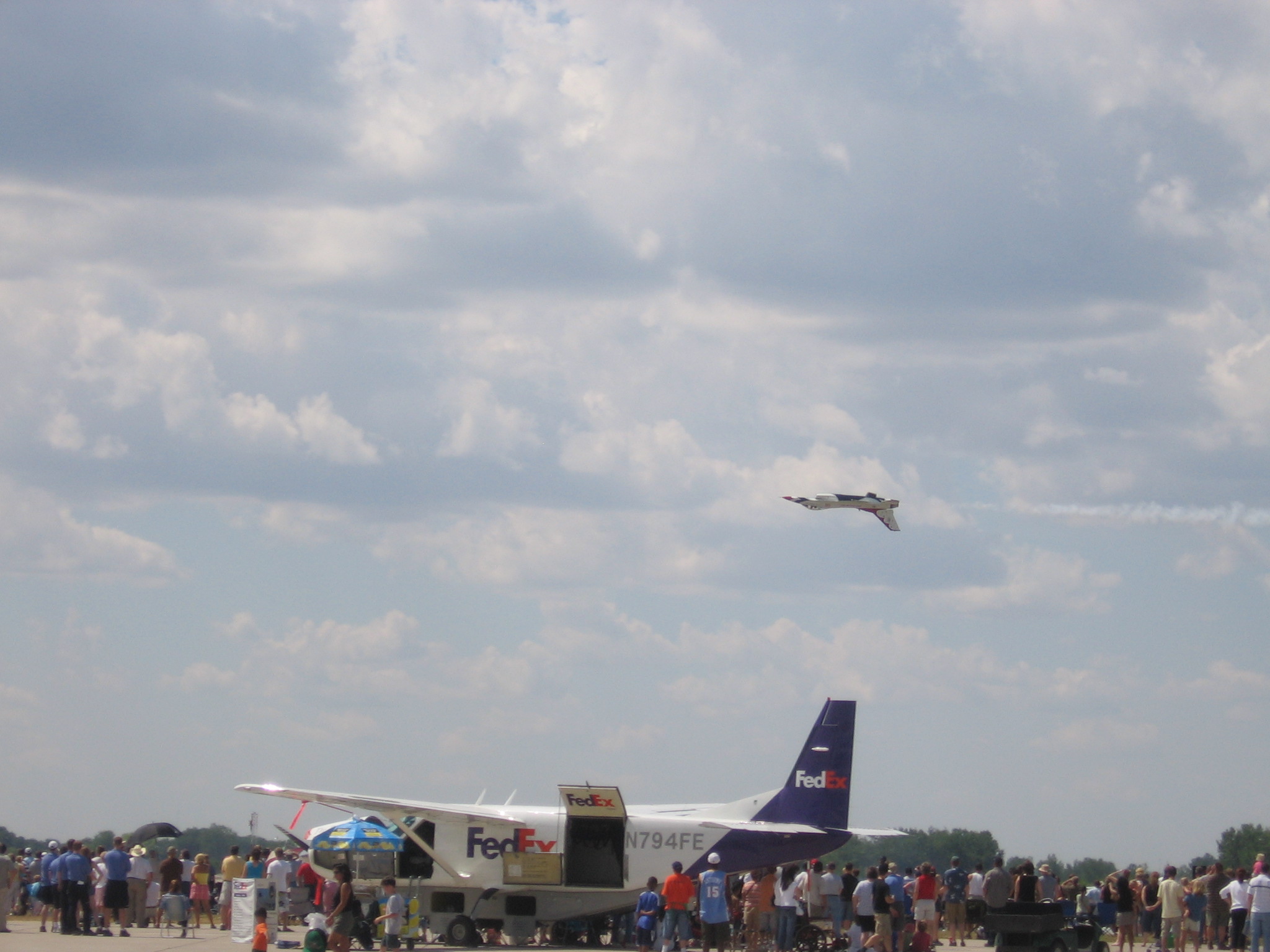 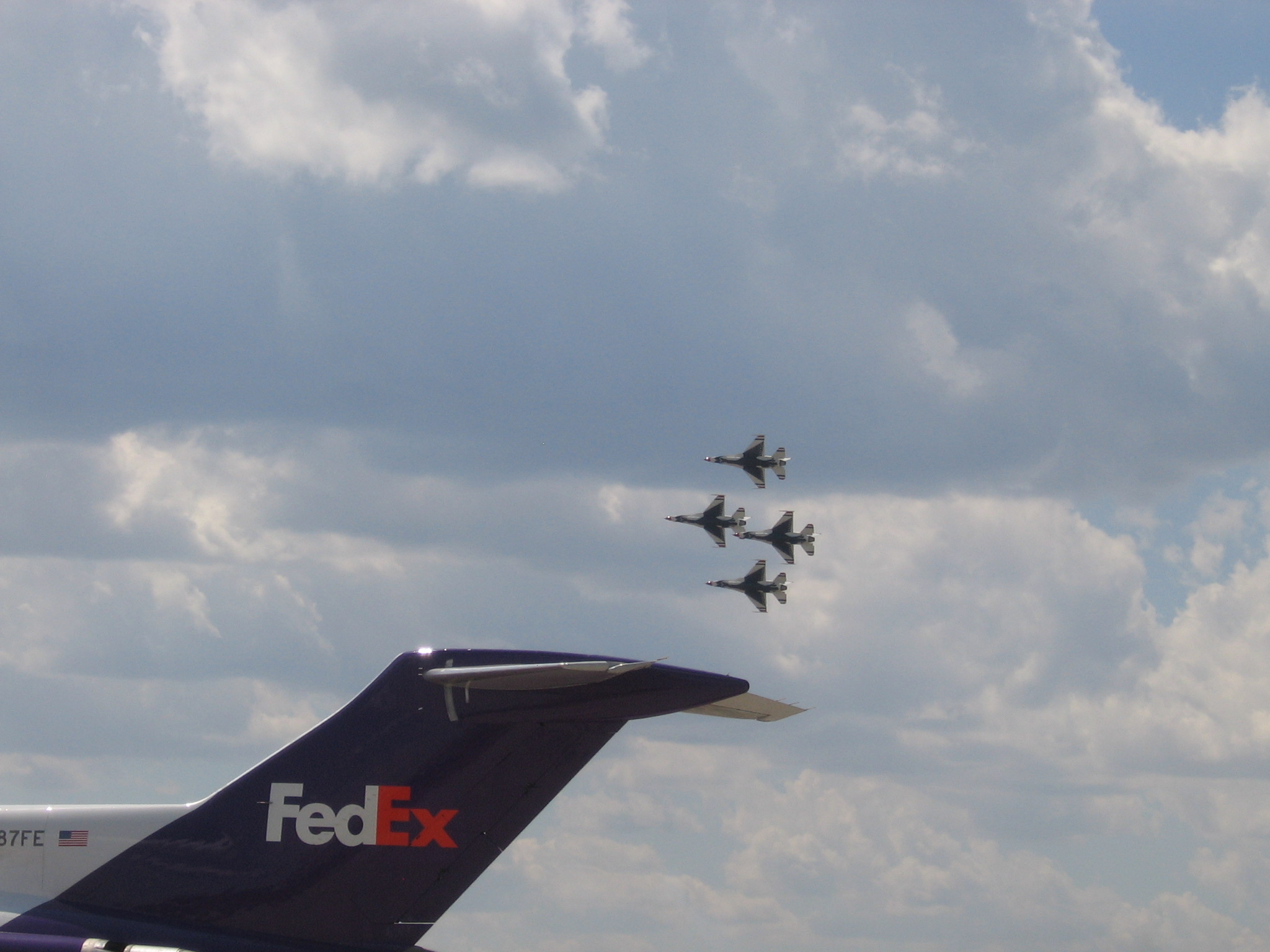 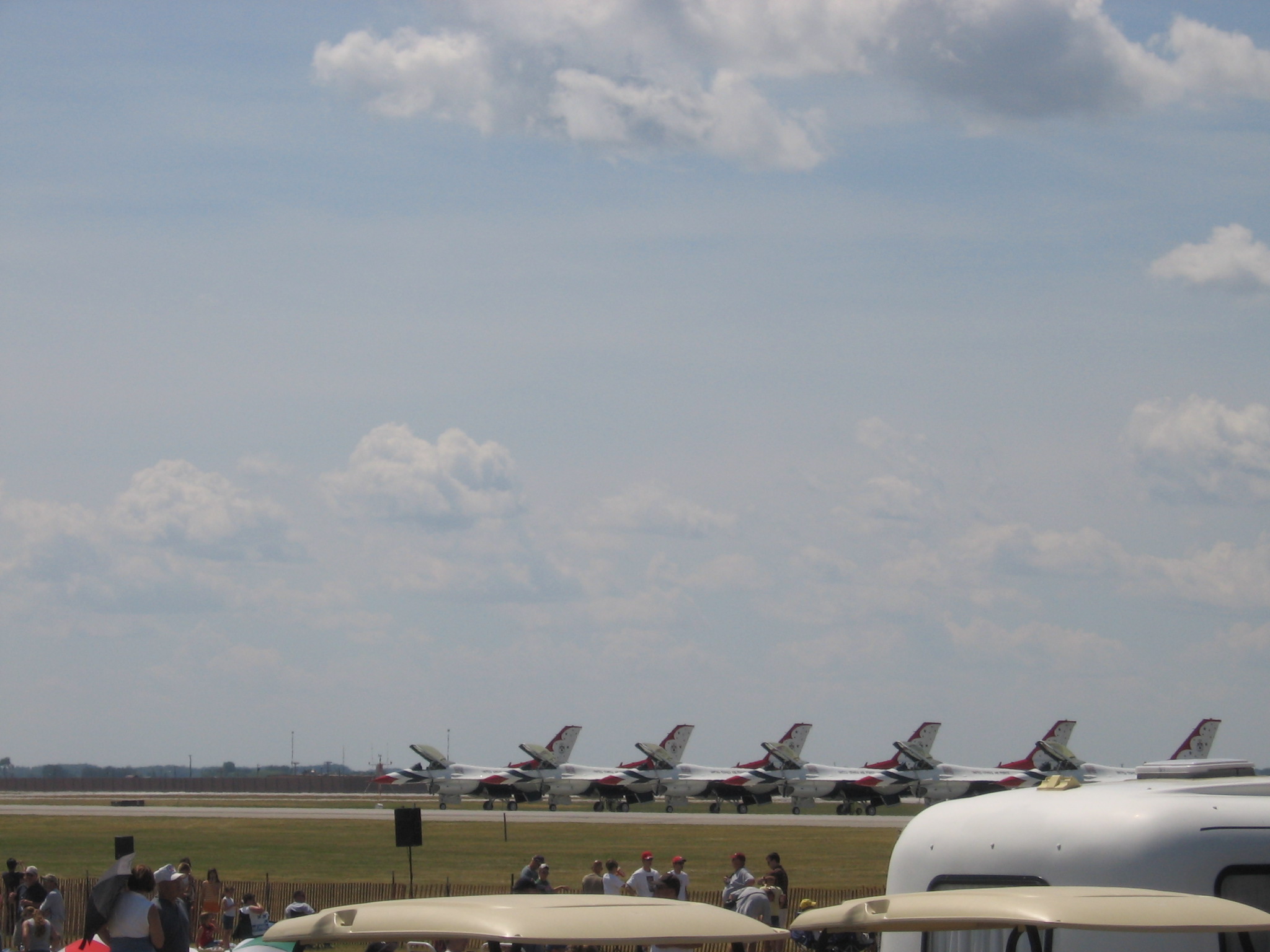 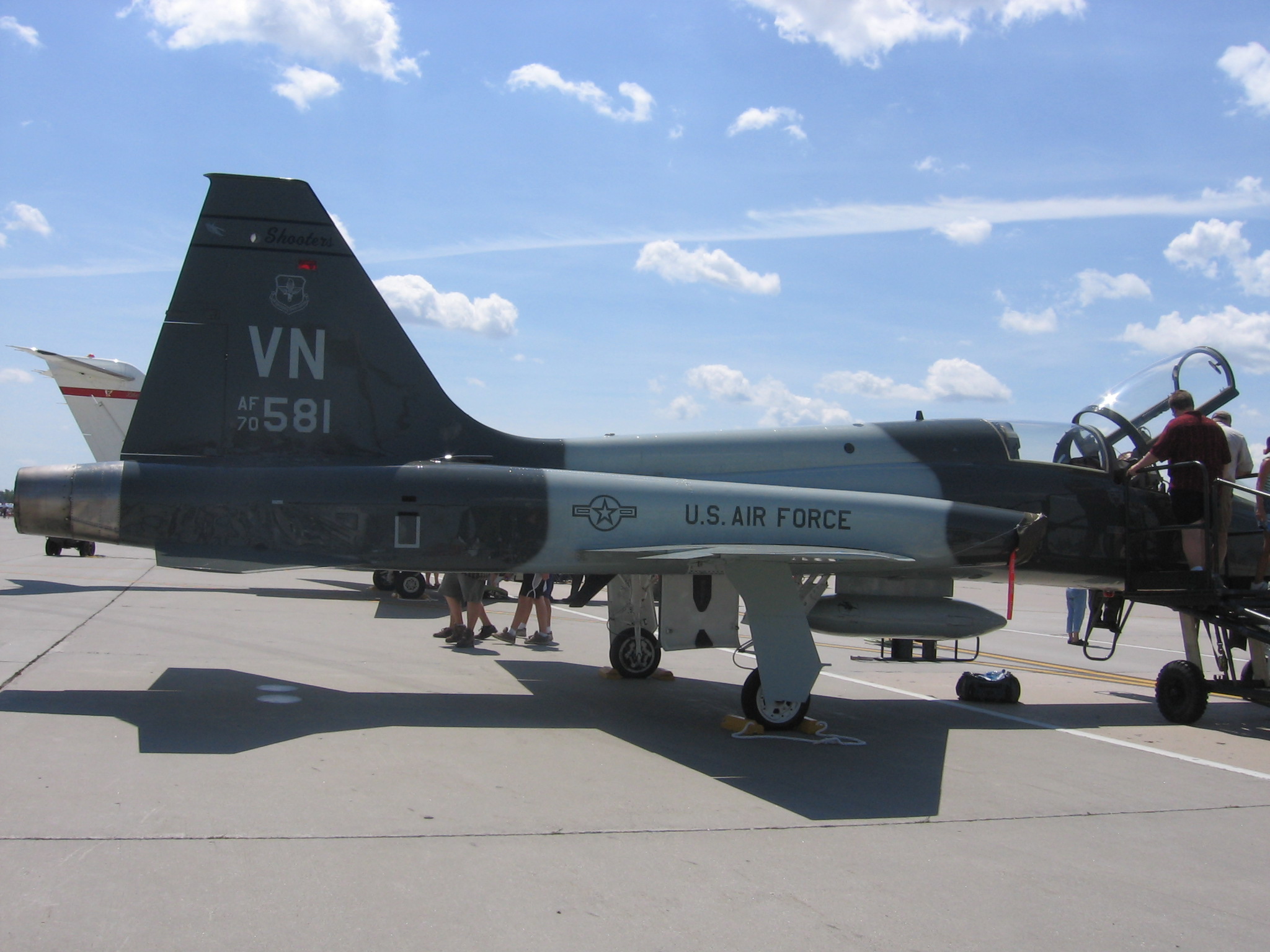