Scientists Have Discovered Another Earth With Probable Life!


originally posted by: jordan77
I've long been of this opinion. There's no limit to the possibilities, but we insist on putting limits on life.


We don't do it. Nature does. Too much heat. Too much cold. Too much radiation. A few degrees either side of a very narrow margin.

Yeah, it might not limit some forms of life we might consider "exotic" like crystal matrices or vapor creatures or energy beings, but for the most part we look at life as a structure that moves with a reason and reproduces using material from its local environment. Cold halts activity and heat destroys structure. Show me life that thrives in boiling magma or in the dark cold of interstellar space.

I've found it helpful when responding to similar post to point out that without nature's limits matter itself would not exist. The same limits which rule out things like being who live on the surface of stars munching on moon cakes are the same limits which allow atoms, molecules, dust, planets, us to be.

Nature's limits are actually empowering when viewed that way.

Anything -is- possible within the laws of physics but those laws are very broad and we haven't even begun to draft laws of biology, we just have physical/chemical limits placed on it based on things like molecules flying apart, breaking down or not being able to form in the first place.
edit on 28-4-2015 by JadeStar because: (no reason given)

I am always stunned when they see things, how do they see through all of the planets and stuff between us and the black hole in the center of the galaxy for example.

So many details about something 490 light-years (151 pc) from the Earth. Yet the pictures on the ground from Mars are blurry.

I am always stunned when they see things, how do they see through all of the planets and stuff between us and the black hole in the center of the galaxy for example.

The planets in this system haven't been "seen" the way we see the other planets in our own system for example. We don't know what the planet actually looks like, what it's atmosphere consists of, if it actually has water or not. All that is known so fat is an approximation of its size and the fact that it lies on the outer edge of the habitable zone for an M-dwarf star.

All the information gleaned regarding kepler 186f has been detected by Transit Photometry.

this photometric method can determine the radius of a planet. If a planet crosses (transits) in front of its parent star's disk, then the observed visual brightness of the star drops a small amount. The amount the star dims depends on the relative sizes of the star and the planet.

in other words, there has been no direct observation of this planet or the other 4 known to reside within this system, it is all inferred from observing how much the host star dims as the individual planets cross in front of the star and only observable for planets whose orbits happen to be perfectly aligned from the astronomers' vantage point.

So many details about something 490 light-years (151 pc) from the Earth. Yet the pictures on the ground from Mars are blurry.

these don't seem so blurry to me- 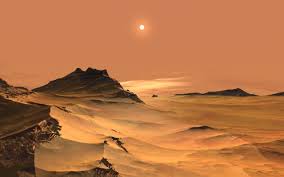 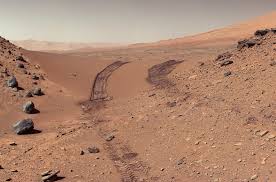 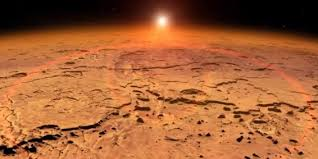 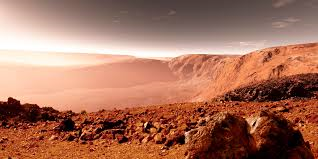 here's a cool article on the find- www.space.com...

and this tells a little about the kepler space telescope that searches for exoplanets- www.space.com...
edit on 28-4-2015 by peter vlar because: (no reason given)

Yes I know that is what I am saying...
The Mars pictures taken with cameras a few feet from objects are indeed blurry.


originally posted by: Astyanax
a reply to: crazyewok

Do you feel it is improbable that these chemicals will be found on Kepler 186F?

They are common, at any rate, all over the Solar system. Here is a list of compounds that the Rosetta probe has detected in outgassing from Comet 67P/C-G, now that it's getting nearer the Sun and starting to emit volatiles:

Fact is we don't know.

We only know about our solar system. And even then we are still far off from knowing everything.


At the end of the day we need a better telescope that can do spectrometry.

More data is needed , its as simple as that.

That's my opinion as a biologist. I don't know. I want more information.

That said, it hasn't stopped NASA from a bit of fanciful speculation: 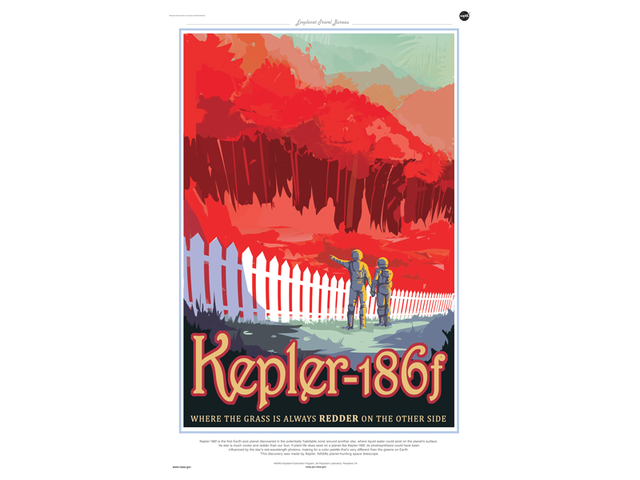