Truth In Media: The Origin of ISIS

Why is it odd? Swann has been a guest news anchor at Russia Today America.

I've seen some of his stuff and I admit I was impressed. This piece showing up here, in a new forum, posted by a brand new mod ...

My red flags are still up, but I will go back and watch the video 'for you'. You ... I have respect for ... because it's been earned.

Truth in Media has explained origin connected to CIA provided "small arms" to FSA and the plan massively went wrong from the plan set.

Your reply says it was designed to fail and the plan went as planned 100%.

We will find out soon.

That I didn't know but it doesn't justify the accusation, especially since he doesn't know Swann or watch the video. 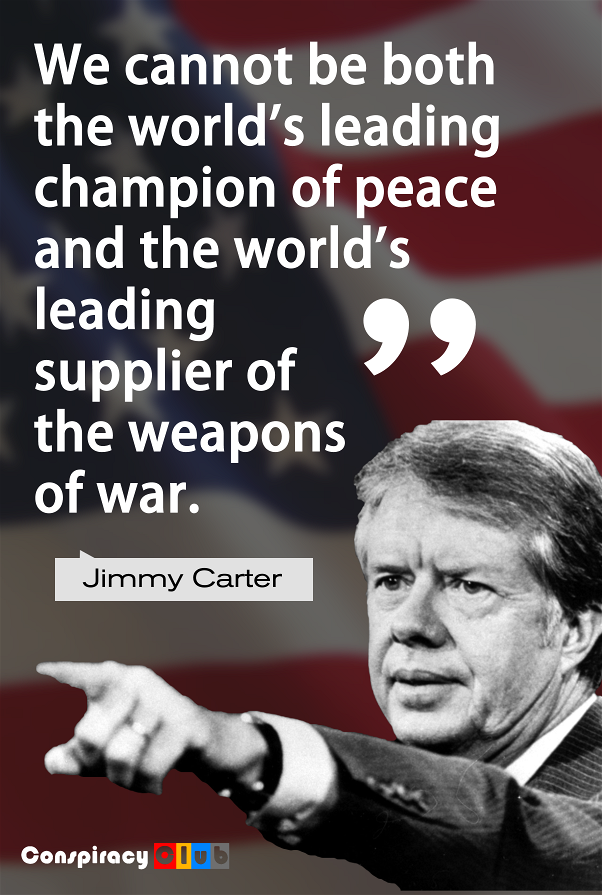 Sorry. I watched 7:18 minutes and could go no further. All of his 'conclusions' to that point are highly debatable, with the one exception being that ISIS was able to recruit a fighting force from the FSA. He says nothing about their leadership (and its development) that sticks with me.

You can believe this 'story' if you want, but it comes with a hook, a line, and a sinker. That said, I'm sure I could get this same information, in roughly the same format, from anyone on Putin's intelligence staff.

Is it blame we're looking to assign here, or is it the cancers TB alluded to?

While I respect the position you are obviously coming from, in that you do not wish to be accessed by that which might prove to be propaganda in some form, I have to point out to you that there are several flaws in your thinking with regard to your unwillingness to watch videos which could, potentially contain some.

First of all, making a judgement on content, before one has absorbed it, and sifted it for its value or lack thereof, is no way to ascertain its usefulness. All that leads to, is living a life with ones fingers firmly jammed into ones ears, unless one has a reasonable expectation of hearing something comfortingly familiar. This may come as a surprise, but that strategy does not make for a better informed individual.

Second of all, let us assume for a moment, that the realities of the situation are different, that the video DOES contain a whole heap of propaganda (it doesn't, but bear with me). You are familiar of course, with the idea that one must know ones enemy, in order to counter, and defeat them effectively. It is a well worn truth, but no less relevant today, than on the occasion of its first utterance. One of the ways I know my enemies, is to carefully examine their propaganda, to know where they are weak.

If you believe that the video contains propaganda, and that propagandists are your enemy, then it makes no sense what so ever, to prevent yourself from learning from their output, what it is they are trying to say, and more importantly, what they are not saying, what they are skirting round, or ignoring entirely. It is rather like interferometry. One can ascertain the presence of black holes from the effect they have on their surroundings, and in a similar way, one can find a truth in a propaganda broadcast, by examining the gaps in it, and working out logically, what is missing, and theorising on why it is missing.

This is basic denial of ignorance here, and you have been around long enough to have picked it up!

The video is actually brutally honest about what goes on, what it all means, and takes no prisoners in delivering that to the viewer. But do not take my word for it, watch it. Even if you do not personally like what is in the video, you can at least use the method described above to the best of your ability, to work out what probing questions you are left with, what has been avoided or ignored in your view.

Please do not shut your eyes to the world outside your head Snarl. Yes, its a crapstorm out there, but it is a damned sight better than being lonely, and you might just learn something interesting along the way!

Awesome, watch it you won't be disappointed. If you trust in me then trust in Ben Swann & thank you the kind words.

Bummer, I'm sorry you didn't like it but I'm curious what your thoughts are about IS and their origins. Chances are you'll find Swann agrees with you. This short 11 minute isn't the whle story, just a part of it. Stay tuned for more.

Looking at the situation through the lens of the US and concentrating on the details of polarizing opinion instead of seeing the bigger picture.

No doubt there is plenty of truth to be found that isn't on that video or anywhere in MSM, chances are all this was caused by the sort of deals and politics that never reach the surface for the general population to see.

For true comprehension of the now and the future it is essential to truly comprehend the past.

There is a different mindset in certain lands and if you do some research into it's origins and how it evolved and the interactions between other religions, it is clear to see there is more to the picture that started way before the US was ever dreamt of. Add oil and banking to the equation and there's the answer.

posted on Mar, 5 2015 @ 08:42 PM
link
Everything about ISIS is a propaganda manipulation to get change in Syrian and Iraq where Syrian and Iraq are turned into smaller parts by outside Sunni intervention. They are overly barbaric perfect for media emotional manipulation of the viewers to get people to do what the media and politicians want. It is selling a product.

It follows the Zionist Oded Yinon Plan does it not? Creating smaller countries in middle east for easier control for Israel. 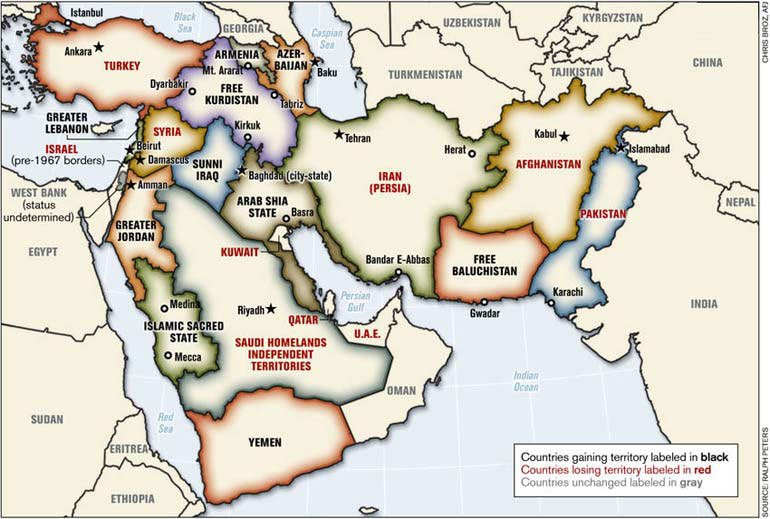 Have anyone found anything that is false in the corbettreport: Who Is REALLY Behind ISIS?

Saudi Arabia and Bandar bin Sultan/Bandar Bush again mentioned in connection to terrorism. The one who is said from the Russian side to have told Putin to give up Syria or have terror problems inside Russia. That ended with terror attacks inside Russia.
edit on 5-3-2015 by LittleByLittle because: (no reason given)

Holy Christ on a crutch!,

He's not just a past guest anchor at RT America.

Did you know that? I didn't

So he's now apart of the RT staff and not just a guest anchor? Either way I didn't know that and neither did Snarl.

Lucidity started a thread using the exact same video, and at least in that thread, we have the opportunity to correspond with the OP as well as eachother.

Here, its like... "Okay I'm going to post this video with a short description, now you guys have at it."

It seems like such a thing is just taking away from the site rather than adding to it.

Corbett's analysis is thorough and unbiased. Well worth the hour spent. I've never looked at his stuff. Does he ever get into the 'strategic why' of ISIS?

originally posted by: Swills
a reply to: Bybyots

So he's now apart of the RT staff and not just a guest anchor? Either way I didn't know that and neither did Snarl.

Please don't say that. I was being polite.

originally posted by: Swills
a reply to: Snarl

... what your thoughts are about IS and their origins.

ISIS is a destabilization tool. It had a particular function and it was fitted for specific hands. When it was discarded (if that's the case), it was picked up by another hand.

Well the OP of this thread helped create the video. That might be the answer you're looking for?