Utah hears of danger of dope-crazed rabbits if marijuana legalised

Yeah it seemed asthough it was BS.

posted on Mar, 4 2015 @ 11:35 AM
link
My auld granny used to tell me about how before they made marijuana illegal, the seeds used to be used in BIRD SEED!

She sayyyed that the number of birds now is just amazing considering how they used to be stoned, wheeling across the sky, losing their balance, falling to the ground and hopping like...like...BUNNIES! ermegerd...is there something TO THIS?!

Not to mention the nacho stealing sea birds and pigdeons!

originally posted by: Hushabye
My auld granny used to tell me about how before they made marijuana illegal, the seeds used to be used in BIRD SEED!

She sayyyed that the number of birds now is just amazing considering how they used to be stoned, wheeling across the sky, losing their balance, falling to the ground and hopping like...like...BUNNIES! ermegerd...is there something TO THIS?!

Not to mention the nacho stealing sea birds and pigdeons!


I'm pretty sure that eating, smoking or doing anything else with marijuana seeds would not get anyone or anything high, them lacking any THC or CBD and everything.

posted on Mar, 4 2015 @ 11:41 AM
link
a reply to: Hushabye
Still has mj seed..some of it..sterilized though. They are really grasping at straws with this crap..I feel like Im back in the 70s.
Cheers

posted on Mar, 4 2015 @ 11:42 AM
link
Wow, just wow...this is the " science" the govt is useing. But of course then the logic of the govt had always been suspect...maybe they have been smoking the wacky rabbit weed .....maybe they should start drug testing all lawmakers
edit on 3-4-2015 by clearmind because: stupid phone keypad...

Three words that I never thought I would hear in the same sentence together.

Send in Elmer Fudd to deal with those wasscaly wabbits.

originally posted by: BASSPLYR
a reply to: network dude

This is incorrect. THC is absolutely psychoactive in it's raw form, but it is MORE potent when added to a concentrated solution.

This is to say, rabbits could certainly get high from eating raw cannabis.

I believe THC will vaporize at 182f - which is why when cooking with it it's better to create a solution using oil or butter than to just cook with raw marijuana.

THCA also becomes THC when it is dried out, not just when heated.

Don't believe me? Eat some raw and report back.

They are really scrapping the barrel now.

posted on Mar, 4 2015 @ 12:18 PM
link
Hahaha. Saw this the other day. Wild grapes and berries fermented on the vine or bush also caused drunk birds who loved to dive bomb our cars. Somehow we survived that horror. I've also heard that lions and tigers and bears (oh my!) tend to fall asleep in poppy fields. LOL

posted on Mar, 4 2015 @ 12:55 PM
link
oh they'll get you. I've been fighting these floppy eared dope fiends for months.
They stole an extension cord and are now playing call of duty all night in the backyard.
I have no idea where they got the Xbox or Internet connection .
Ouch !! little bastard just bit me cuz I said I didn't have rolling papers...
ouch!! gotta go !

I have an alibi.

I was with friends.

What difference, at this point, does it make?

They eat the finest green and hump all day.

Wait a minute! I do know that there are many animals and birds, that like to eat marijuana buds, but I'm pretty sure that just ingesting the flower doesn't get anyone "high". It has to be heated, like in smoked or baked into brownies.

ETA: Sorry, I didn't see your post Tinker www.abovetopsecret.com...
edit on 4-3-2015 by windword because: (no reason given) 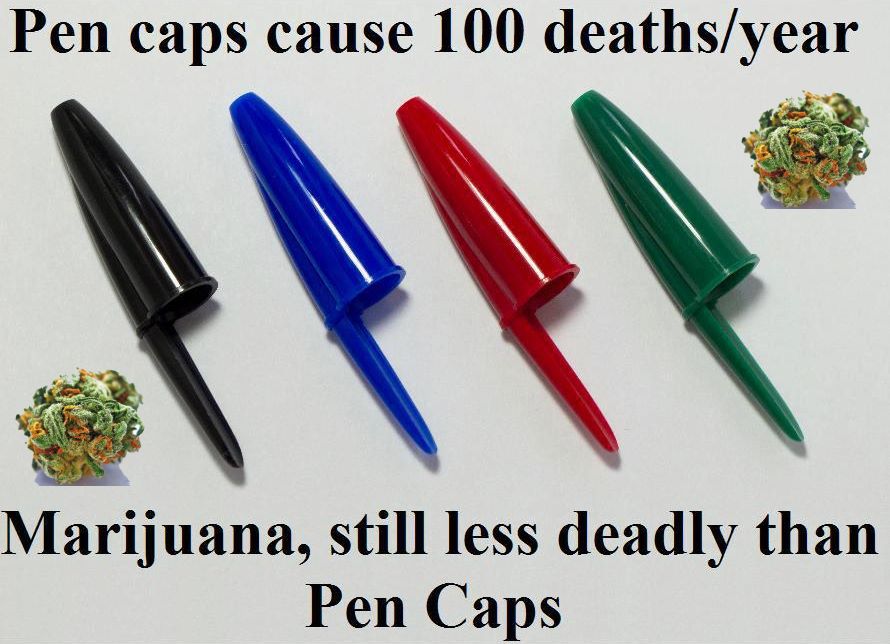 Outlaw pen caps!
They are a danger to our children!

posted on Mar, 4 2015 @ 01:20 PM
link
With Marijuana being a lead-in drug (it's true, just ask the experts!), it won't be long before those bunnies are opening crack dens and meth-labs and terrorizing all the other woodland creatures.

Is that the sort of world we want to live in?

Of course, it never seemed to be a problem for hundreds of years when it was grown, along with massive crops of industrial hemp, which also contain very small amounts of THC.
In reality, I expect the bunnies are probably more inclined to leave it well alone. There again, it would make them easier to catch, what with them being a bit lethargic and spaced out, and sure would make a rabbit pie appealing.

Imagine that, the DEA would be sending in multi-agency task forces with weapons drawn and armoured cars, to bust Rabbit pie producers. Where would the madness end?