What do you collect/what is your obsession?

posted on Feb, 21 2015 @ 10:01 PM
link
Hello. I'm sure that my avatar name pretty much gives away my obsession/what I collect. Anything with that S on it, or anything collectible and old, and I will do my best to buy it. The oldest Superman comic I own is Superman #50 from 1948. That's older than my dad. I also have some collectibles from the 1940s and 1950s as well.
The one collectible that I am most proud of and would never part with...well, the picture of it will be the last pic I post to start this thread off.
Make fun of me, join in, share, express wonder, laugh, etc., it's all good. I collect this stuff because I enjoy it and it is a "cool" hobby. 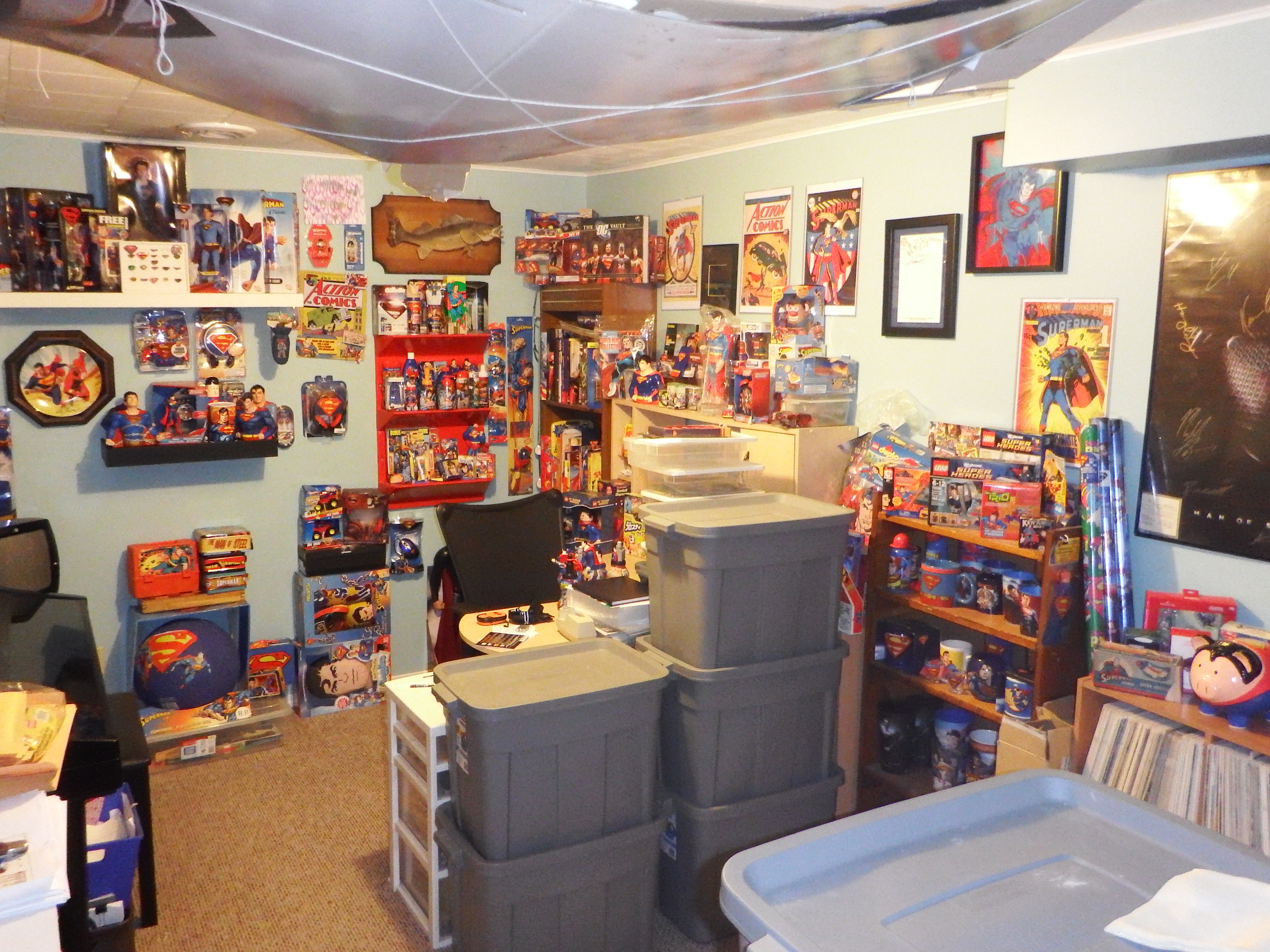 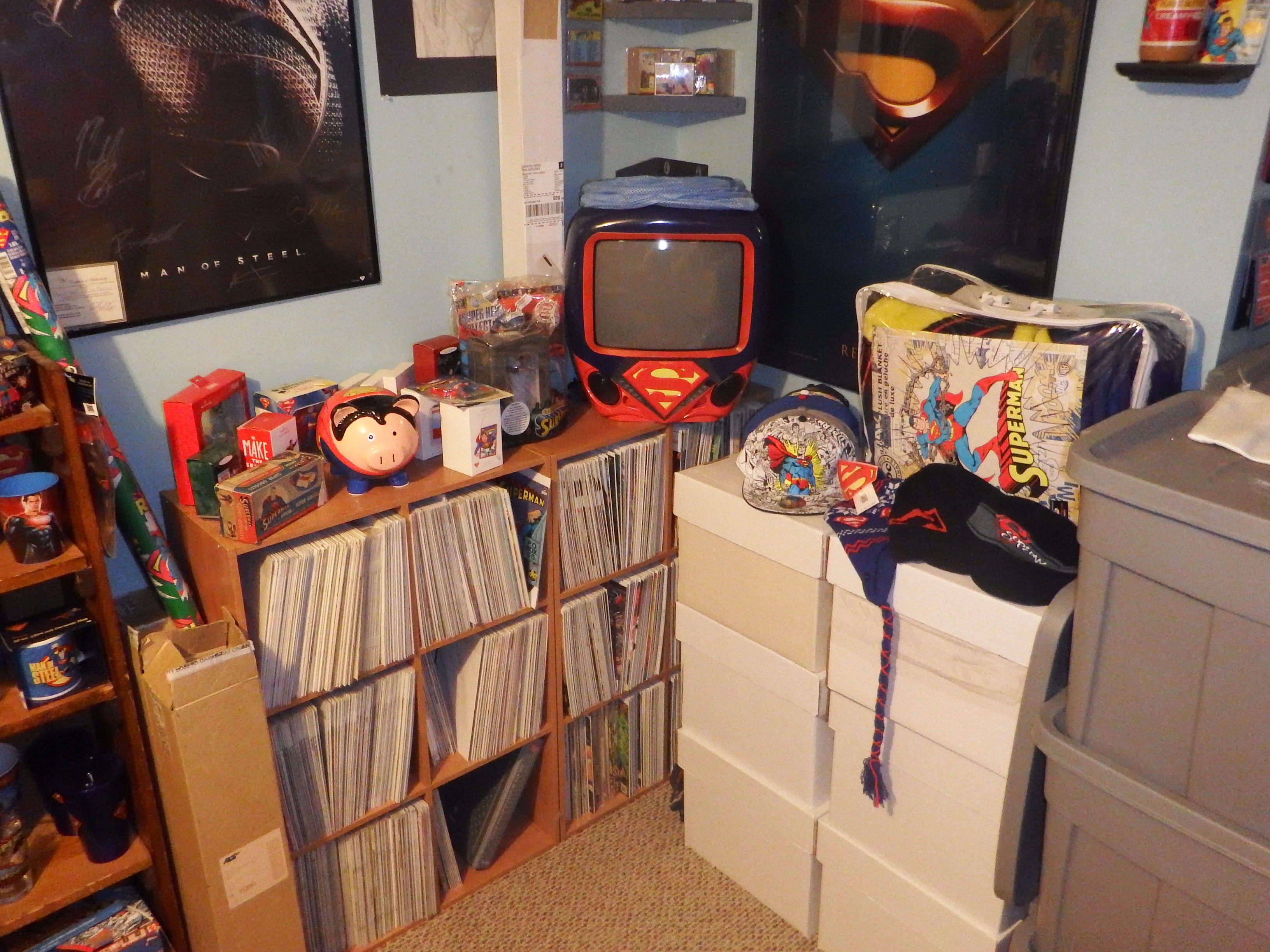 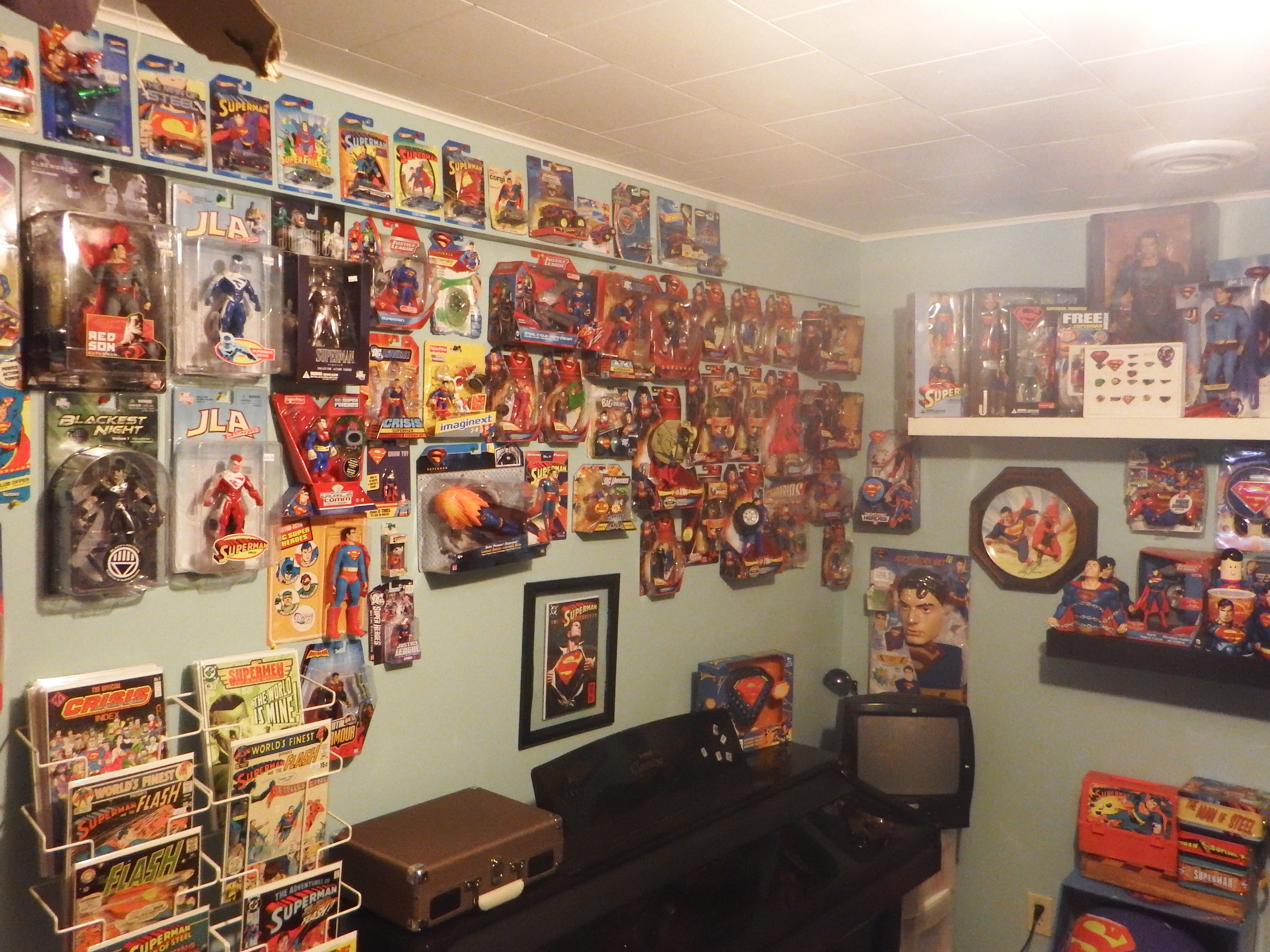 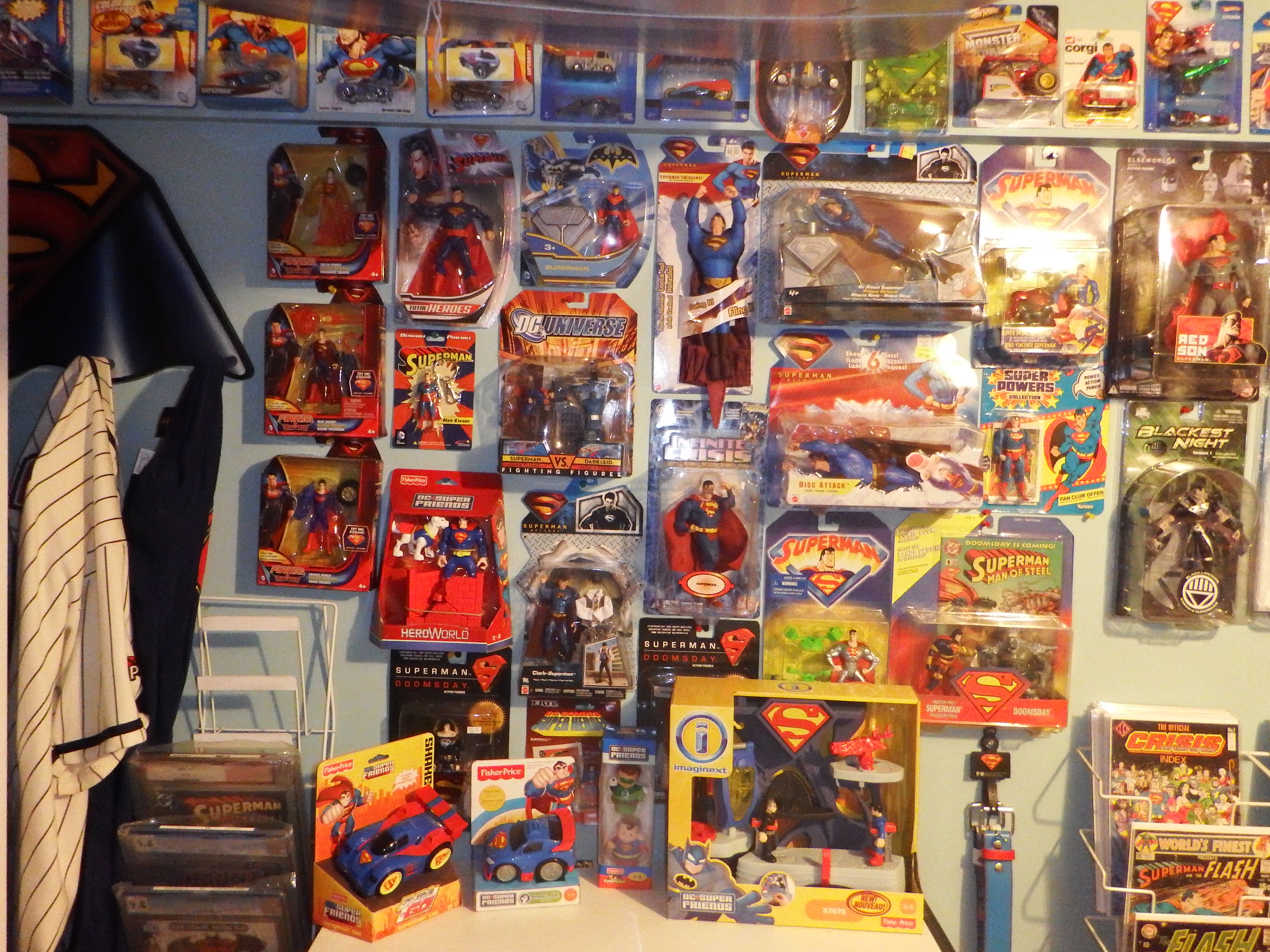 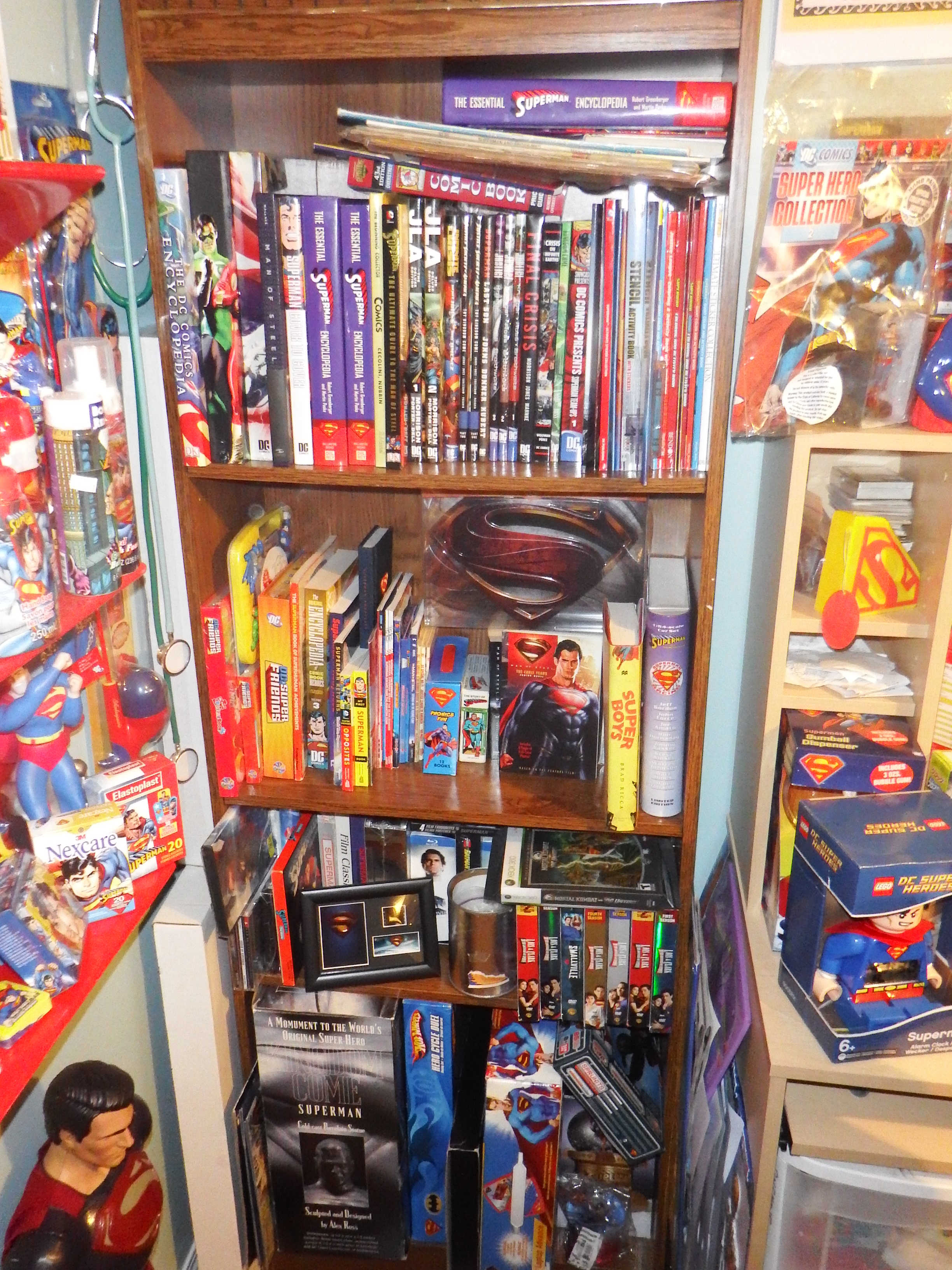 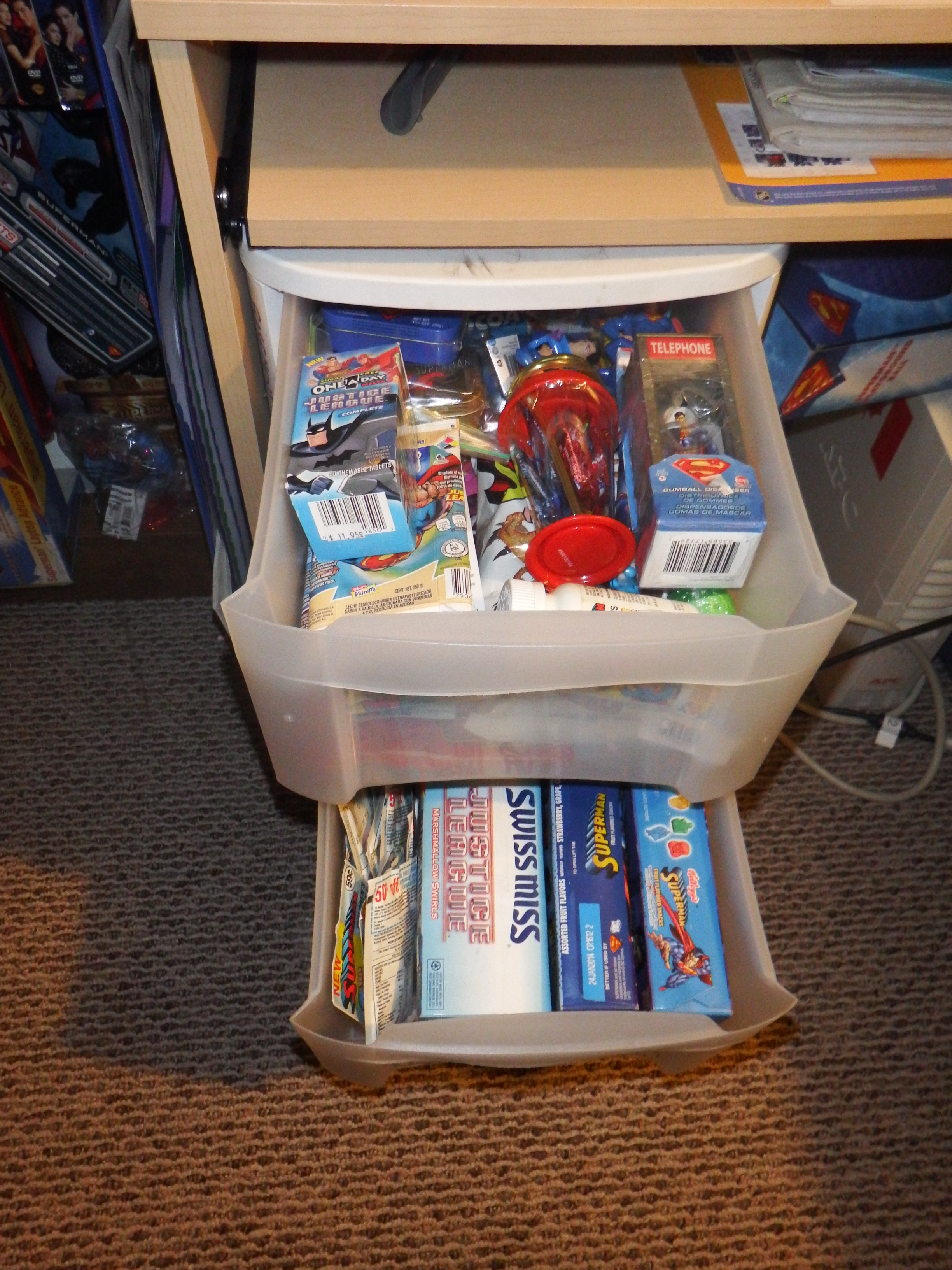 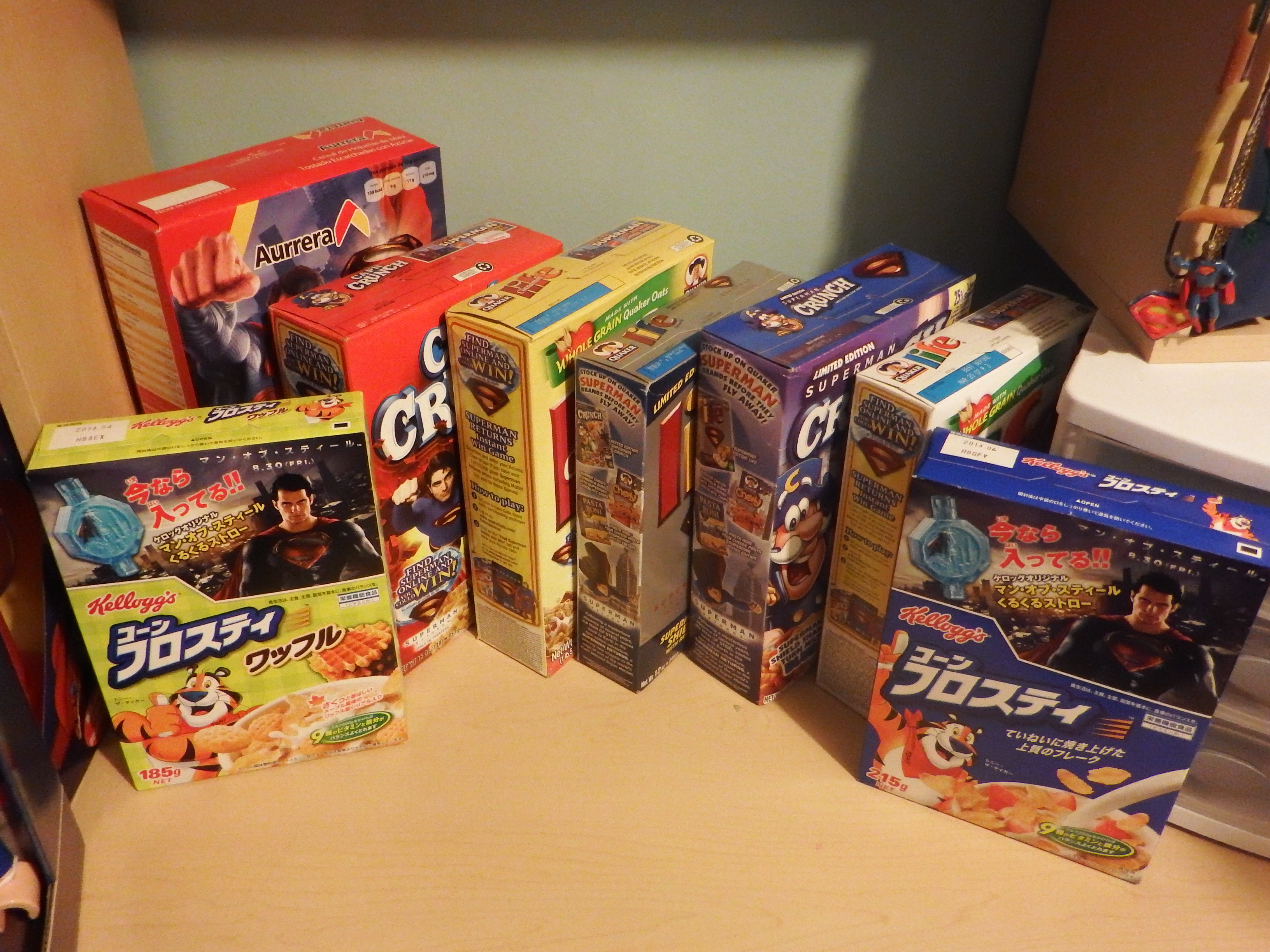 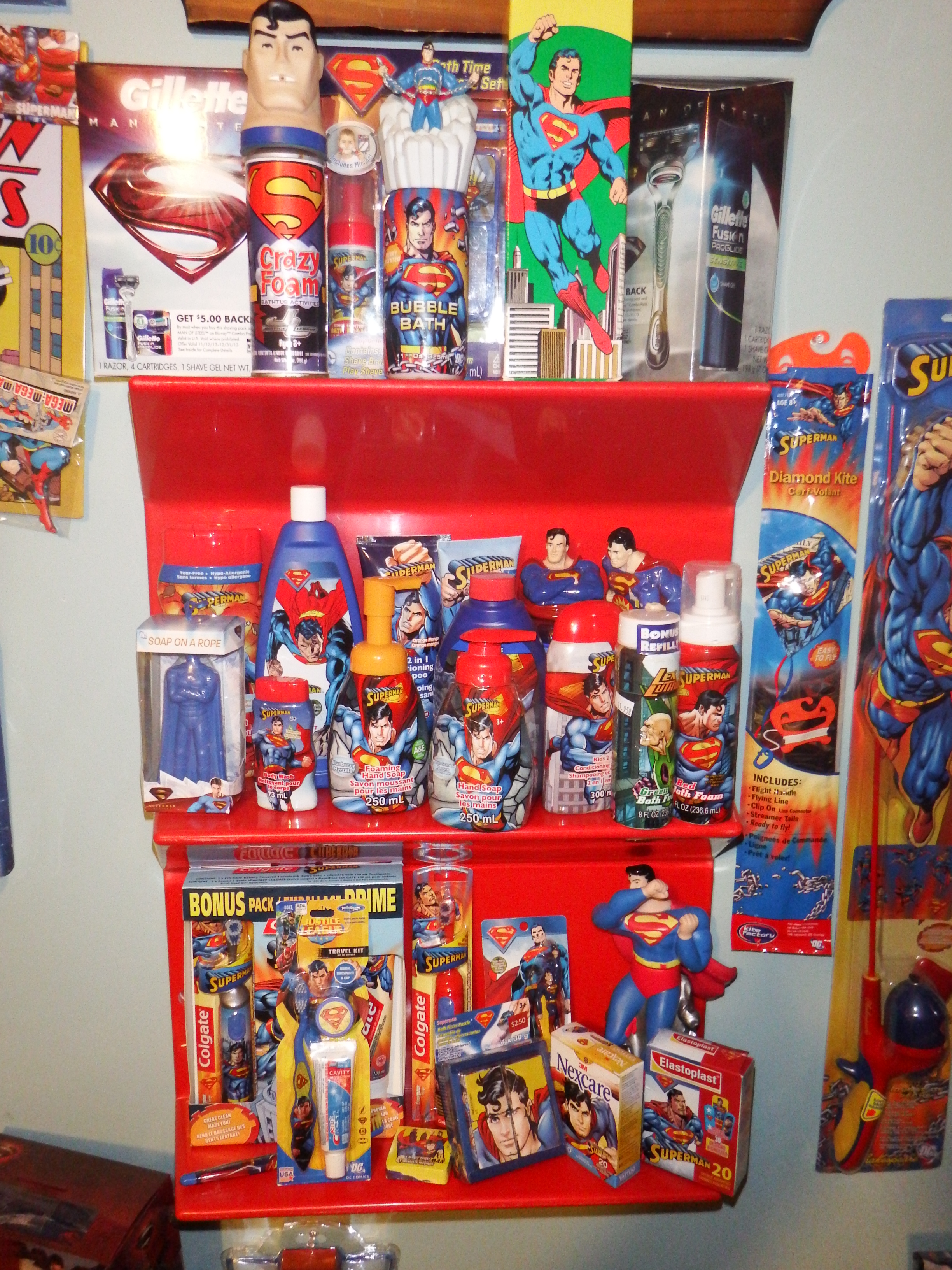 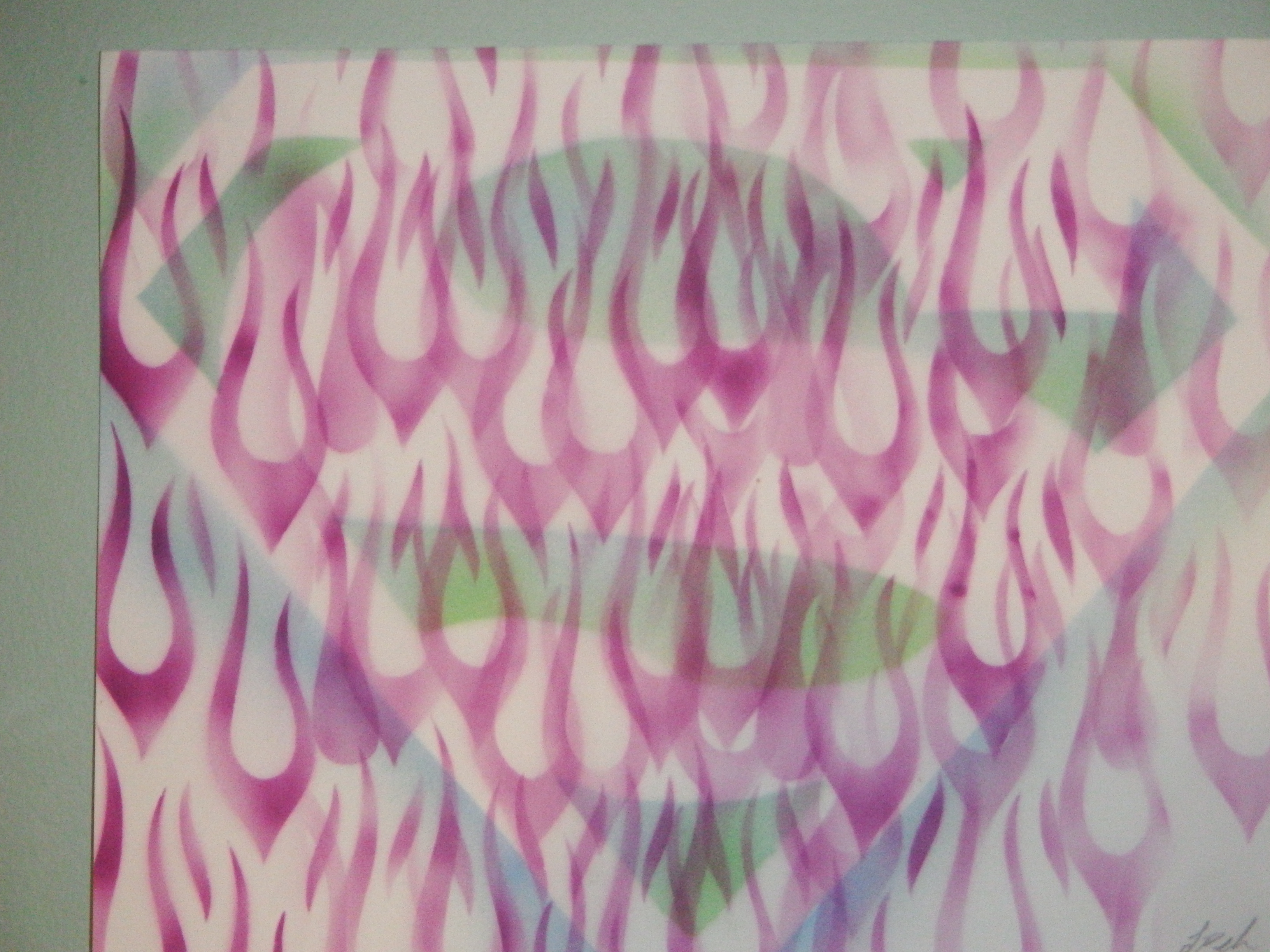 This last one my daughter made for me and I hang it proudly until I can get it framed!


Show off your stuff or just talk about. This is the place to brag. No matter what it is it will be appreciated here.

Wow thats a lot of superman stuff there . For me it is fishing tackle . It goes like this . Ebay ,scrolling down and its got it , got it , got it , wow 200kg shark rig . Buy pay wait . Now a got a shark hook and no rod or reel to use it on . Ebay , buy, pay now , wait . Now i have a shark rod and reel but only one rig , yes you guessed it ebay again . Stupid part is i dont even fish for shark .

I hear and feel your pain. All I can say is, thank God for not having a joint bank account! I doubt my wife would be as understanding if I was using her money for this stuff!

I'm not much of a collector, but I'm kind of obsessed with a few old British men. Like Robert Hardy. I'd claw my way through a brick wall to spend a few hours talking to him.

These days he is probably best known as Cornelius Fudge from Harry Potter, but I'm young old-school and love Siegfried in All Creatures Great and Small.

My love is way deeper than that, though. He is considered an authority on longbows (the historic weapon), he studied under C.S. Lewis and Tolkien, was friends with Richard Burton, is amazing on the stage, grew up in the mess of WWII, loves history and horses, etc. He's a very admirable fellow with a great sense of humor. I just wish he had a bigger internet footprint because I can't get enough.

And he's basically Siegfried if Siegfried were alive - he was friends with the real one and they act a lot alike. You just can't lose.

I'm also obsessive about David Attenborough but he's more well-known so I won't dig in on that.

I'm american, 32, female and my ideal companion demographic is British guys in their late 80s. Hahaha.

Don't feel bad. I'm 35, married with 3 kids and my ideal man used to wear his underwear outside of his clothes!

Started out with some I do wear for the odd performance, here and there. Then I got into vintage, then great examples of certain designers, and of course random bargains, lol. I utterly love them. Each is a work of art, so sparkly and colorful. Odd thing is, when I dance is wear only about five comfy favourites out of, I'm scared to count how many.

posted on Feb, 21 2015 @ 10:31 PM
link
I have all the Godzilla movies except for the one made in like China called "Star Godzilla". Most all of them are on on vhs. But it's mainly stuff taking space that I hope one day to pass on to my children and watch them enjoy it as I did.

Because otherwise collecting is hoarding and it does nothing but junk up the place and make u wish u had more space for it.
edit on 21-2-2015 by metalholic because: (no reason given)

I like procuring items that are hard to find and even harder to replicate.

I have many items that no one else can ever say that they "have that".

thank God for not having a joint bank account!

Joint bank account , the horror . If my wife found out what i truly spend , well it would not end nicely for me .

Incredible superman collection... but I'm really curious about the shelf life of cereal as a collector's item!

originally posted by: hutch622
a reply to: superman2012

thank God for not having a joint bank account!

Joint bank account , the horror . If my wife found out what i truly spend , well it would not end nicely for me .

Oh I hear ya on that one. I also collect plants and slowly merge them into the landscape so nobody sees them, at least I hope they don't.

Flowers and prezzies and all the goodness that my husband spoils me with.

posted on Feb, 21 2015 @ 10:48 PM
link
Excellent thread and excellent collection. I am 34 year old male Father of 3 and i collect...... Vietnam War era Zippo lighters. Some are ingraved with profound personal messages and I can never give them up.

originally posted by: 9ArchaBallet9
a reply to: superman2012


Learned my new thing today, thanks! Old ones or any type?

originally posted by: igloo
a reply to: superman2012

Incredible superman collection... but I'm really curious about the shelf life of cereal as a collector's item!


Me too! lol
It is sealed so I'm hoping they don't rot...I can see them getting stale but I have zero plans to try them.

posted on Feb, 21 2015 @ 10:53 PM
link
Wow that's quite a collection. It's not as bad as a guy I saw on TV that collected nothing but Santa and Christmas related stuff though. Oh well, you can't go wrong with Superman.
I collect music. It's one thing that really trips my trigger. I also collect books. I love to read. You could say that I'm addicted to it. My friends have a hard time dragging me out of a bookstore or library. I also collect movies. Lately I've gotten into RPGs (pen and paper games) and have a nice little collection of game mods for D&D and a few other games.

What zone? Unfortunately I live in Saskatchewan Canada so I have problems with some of my plants. Others I would move to Mexico just to have them year round/at all!

It started early with me, I still have my superman baby bib! lol
What types of music? albums or just everything? I love to read too but having 100+ books apparently was the line in the sand for my wife, so I have donated all but signed books to the library/hospital.

posted on Feb, 21 2015 @ 10:59 PM
link
a reply to: AMERICANCER
It's tough even thinking about giving up a piece of a collection. I have an old lighter that has "made in occupied Japan" on it.