posted on Feb, 21 2015 @ 01:31 PM
link
This post is inspired, in part, by a fantastic book called Amusing Ourselves to Death by Neil Postman. The book examines the impact of different types of media on the minds of the people using it, starting with the written word, moving to the telegraph on up to the television. It is quite dense for its size; reader be warned.

Unfortunately, since it was written in the 1980’s, it didn't focus as much on computers. I think computers can be thought of as Skinner boxes. Skinner boxes are the name of a cage used by BF Skinner in his learning experiments. They had levers for dispensing food and the effect of various buttons and levers could be changed up over time. The computer is quite similar.

What confounds this is that people are already operating from within Skinner boxes. Most people, even if they know that what they are experiencing isn't in the strictest sense “true”, still operate on that pretense.

In the words of Christopher Hyatt, people live “in bubble(s) of superstition(s), where magical rewards and punishments abound.” What people think is real is actually just their brain’s encoding of the environment.

This explains why people get frustrated at lag times in internet service or when their computer is slow. The buttons aren’t having their intended effects.

All of society and culture is one big Skinner Box. Stimulus/Response is the human operating system; not to mention Pavlov's Dog!

What is peculiar about the human OS is that the stimulus can be imaginary and still get the appropriate response that those in a position of authority want.
edit on 21-2-2015 by olaru12 because: (no reason given)

This explains why people get frustrated at lag times in internet service or when their computer is slow. The buttons aren’t having their intended effects.


Thats a pretty shallow realm of expectation. I guess we are devolving.

From "WALLl-E", life aboard the Axiom…

originally posted by: zackli
This explains why people get frustrated at lag times in internet service or when their computer is slow. The buttons aren’t having their intended effects.

Interesting statement. I believe you have hit on something. I remember waiting for about 2 hours for this trailer to download on my old dial-up modem.


The movie was released in 2001. These days if the trailer so much as buffered I would sigh in frustration. We seem to demand more than our technology can offer. So in theory the buttons will never have their intended effect ever again. We will always demand more speed and more stimulation. A bit like an addict except it's strictly a visual impulse.

On a different note.
Nomophobia


Nomophobia is the fear of being out of mobile phone contact.[1][2][3] The term, an abbreviation for "no-mobile-phone phobia",[4] was coined during a 2010 study by the UK Post Office who commissioned YouGov, a UK-based research organization to look at anxieties suffered by mobile phone users.

I thought you meant this... 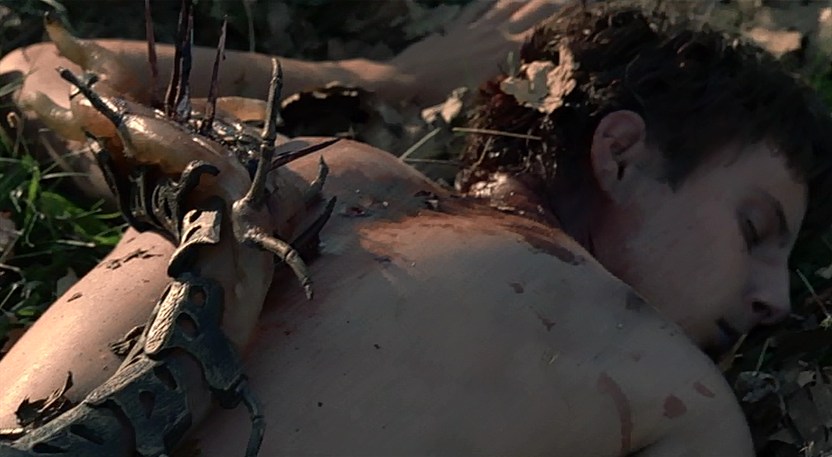 encourage us to show the world what we think, or what we want, facebook, online shopping

and make a record of all of it to be used whenever, bank records, credit card records, cable TV records, internet search records.