IMF deal to Ukraine is a train wreck

posted on Feb, 20 2015 @ 04:52 PM
link
I came across this article and it was really depressing reading it. I'm not going to go into who did what for this war,I think there is enough posts on that one. Instead I am just going to stick to what all this means for Ukraine.The people on the Maiden that day decided their fate,and now they have to live with it. I have heard everything from ,they will have no health care now,to pensions are gone and heating costs will rise by 280%. This article seems to be well thought out , so I thought I would share it.

No matter what happens from here on out, i think Ukraine is going to be in a world of hurt,pretty much like what Greece and Spain have had to deal with. I just don't know how long they are going to put up with it.

They will be exploiting all possible resources at the expense of the public.

It`s terrible for the ordinary Ukrainians...but that`s what happens when people of a country are ill informed and are used by social media.

They would have been much better off with staying with their eastern partners and have China been doing the investments which they wanted to do.

This whole story is just absurd to me.

Some want in, the others want out.
I predict in 5 to 10 years tops we will see pictures of exactly the opposite from all over Europe, and the scenes we've already seen out of Greece or Spain will be nothing in comparison.

I whish nothing but the best to the Ukranian people, but I doubt they know what they're in for with the €U-Centralists. They should use their momentum wise (if it's even real).

I should buy a glass eye and work at the carnival.
edit on 20-2-2015 by ColCurious because: (no reason given)

I would go to you for my future.

I agree. At this point I can't see how this is going to help the Ukrainian citizens at all.They are in for one hard road to travel,and I am hearing that they are already Jeering at Poroshenko over the loss of the cauldron. What happens when austerity sets in and they see how it effects them? Another Maiden?

I am afraid you are spot on that one. It will be a basic rape of Ukraine. By the time its over there will be little left. I wonder how many will die from starvation,health issues,and freezing? This is just hard to watch.

posted on Feb, 20 2015 @ 06:42 PM
link
And people continue to claim that the situation in Ukraine was orchestrated by the West. The West only benefits from a stabilized Ukraine. Despite all the bad blood between Kiev and Moscow Ukraine is going to have no choice but to continue trade with Russia after all of this. It's going to be a lengthy process to establish consistent trade with the EU and see profits. Ukraine needs money now and the trade agreements and routes with Russia already exist.

Crimea: Was It Seized by Russia, or Did Russia Block Its Seizure by the U.S.?

At least that puts the crap about the vote being rigged to an end.

Crimea: Was It Seized by Russia, or Did Russia Block Its Seizure by the U.S.?

At least that puts the crap about the vote being rigged to an end.

I just don't understand why the West (CIA/Stratfor) won't support a population that obviously does want independence from Ukraine when it did support the muslim ambitions in the former Yugoslavia?
edit on 21-2-2015 by ufoorbhunter because: (no reason given)

Here is your answer to that... 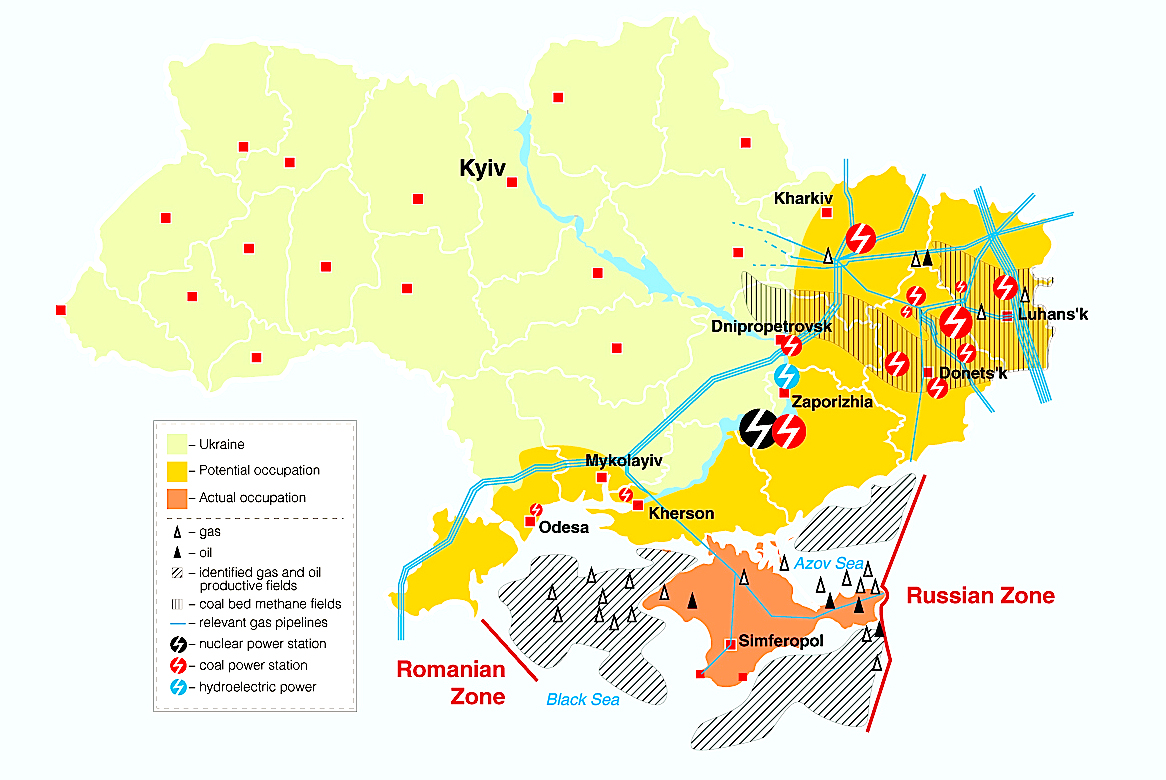 Now that is fascinating Same old group Timoshenko Tchurnikov and Porkyshenko, Nice site too new to me, should be interesting

I just don't understand why the West (CIA/Stratfor) won't support a population that obviously does want independence from Ukraine when it did support the muslim ambitions in the former Yugoslavia?

Like having a neighbour who keeps slashing your tires

originally posted by: Xcalibur254
And people continue to claim that the situation in Ukraine was orchestrated by the West. The West only benefits from a stabilized Ukraine.


IMF deal to Ukraine is a train wreck

Here I thought the IMF was a humanitarian aid, aiming to help without an agenda. Just giving away money...just because they have so much of it

Good morning to you.

posted on Feb, 22 2015 @ 05:53 AM
link
It's always the same old game.
Destabilize, destroy, then send in the IMF to offer the loans..... with a whole host of strings attached. Austerity for the people and endless debt enslavement. Privatization of all forms of assets, installing the "right" people in power to make sure the scamming can continue and generally raping entire countries.
The people pick up the debt and those in power and already rich, get richer in the process, as well as the big multinationals making a killing, and thus the banks also get their pound of flesh.

Greece is a prime example, where they are being forced to accept EU loans, which are then used to pay off the debts to EU banks. The loans don't get used by the people for anything that might benefit them as the money is already allocated before it is even signed over. It's a huge scam and all our governments are in on it.

Top 'o the mornin' to you as well.

Yes we all know you don't get money for nothing. But I would say at this point that the IMF has Ukraine by the you know whats.

Their faith of eternal slavery is sealed.

Nothing more to say.