Powered by an electric motor that keeps a series of hydraulic actuators moving, Spot also features built-in sensors allowing it to automatically navigate difficult terrain. And because Spot is significantly smaller and lighter than Big Dog, it's able to jog along at an impressive pace. It doesn't look like it would be able to carry as much gear and equipment as Big Dog, which is why the quadruped was originally built. But that's probably because Boston Dynamics has built it for different purposes, like search and rescue or scouting, instead of just back-breaking labor.

A few things from the video. First, they are really starting to hit the uncanny valley with me. I almost felt sorry for it when it took the big kick in the parking lot. Second, I am fascinated by the technology and it's possible uses. Third, I'm horrified at the technology and imagine this thing stalking me through the woods a la Terminator.

They way the darn thing react when kicked or pushed scares the hell out of me!

It is insanely creepy in an uncanny-valley kind of way!

And by the way, doesn't the company has an dystopic-80's-movie-evil-corp vibe to its name? "Boston Dynamics" sounds like something right out of the Terminator or Robocop universe!

originally posted by: GetHyped
This one is their most advanced model yet

I do not think that is true.

Spot is the successor to Big Dog, and Boston Dynamics has probably been improving on just about every aspect of Big Dog.

About a minute into the video you can see Spot passing Big Dog, and it is very evident that it faster, lighter, more agile and first and foremost way more quiet!

I would say Spot is definitely the more advanced of the two.

Watch the video more closely Skip to 1m18s for the real advanced maneuvering!
edit on 9-2-2015 by GetHyped because: (no reason given)

They way the darn thing react when kicked or pushed scares the hell out of me!

It is insanely creepy in an uncanny-valley kind of way!

And by the way, doesn't the company has an dystopic-80's-movie-evil-corp vibe to its name? "Boston Dynamics" sounds like something right out of the Terminator or Robocop universe!

Agreed. Skynet is upon us. Don't think that little robot won't remember all the beatings in took in the parking lot.

I agree there, the way it scrambled and kept its ballance was a bit over the edge.
To me, that is telling that they are a LOT further along on these than they are letting on.
Its one thing to make one walk around, or run or follow a person, but the ability to know it is having problems, reacting and counter reacting to make sure it is level but not going to far in correction is mind blowing.
These are WAY more advanced than they are letting on.

Obama was talking a few months ago about a plan to move everyone into big cities, imagine these with a mini nuke power source on board, roaming the country side day and night looking for anyone who did not agree with the idea..

Just way to spooky and real to be comfe with.

posted on Feb, 9 2015 @ 04:42 PM
link
I envision the officers of the future police state sitting in cars or offices, eating donuts and drinking sodas, while sending these machine to chase down people.

I imagine the techniques to counter to these things are already being developed by a few.

Thanks for posting that one.

The really great thing about autonomous or semi-autonomous machines is corporations can deploy them without liability in a "stand your ground" mode.

Get ready for the next level of Dystopia.

posted on Feb, 9 2015 @ 04:46 PM
link
Scary. I was waiting for the thing to retaliate when it got kicked lol. I'm glad those aren't weaponised. Can you imagine those things rigged with machine guns and hunting as a pack?

It's amazing, exciting and a bit scary all at once. Thanks for sharing this

It really does make you rethink the whole, "should you be able to carry a rocket launcher!?" argument, for sure. 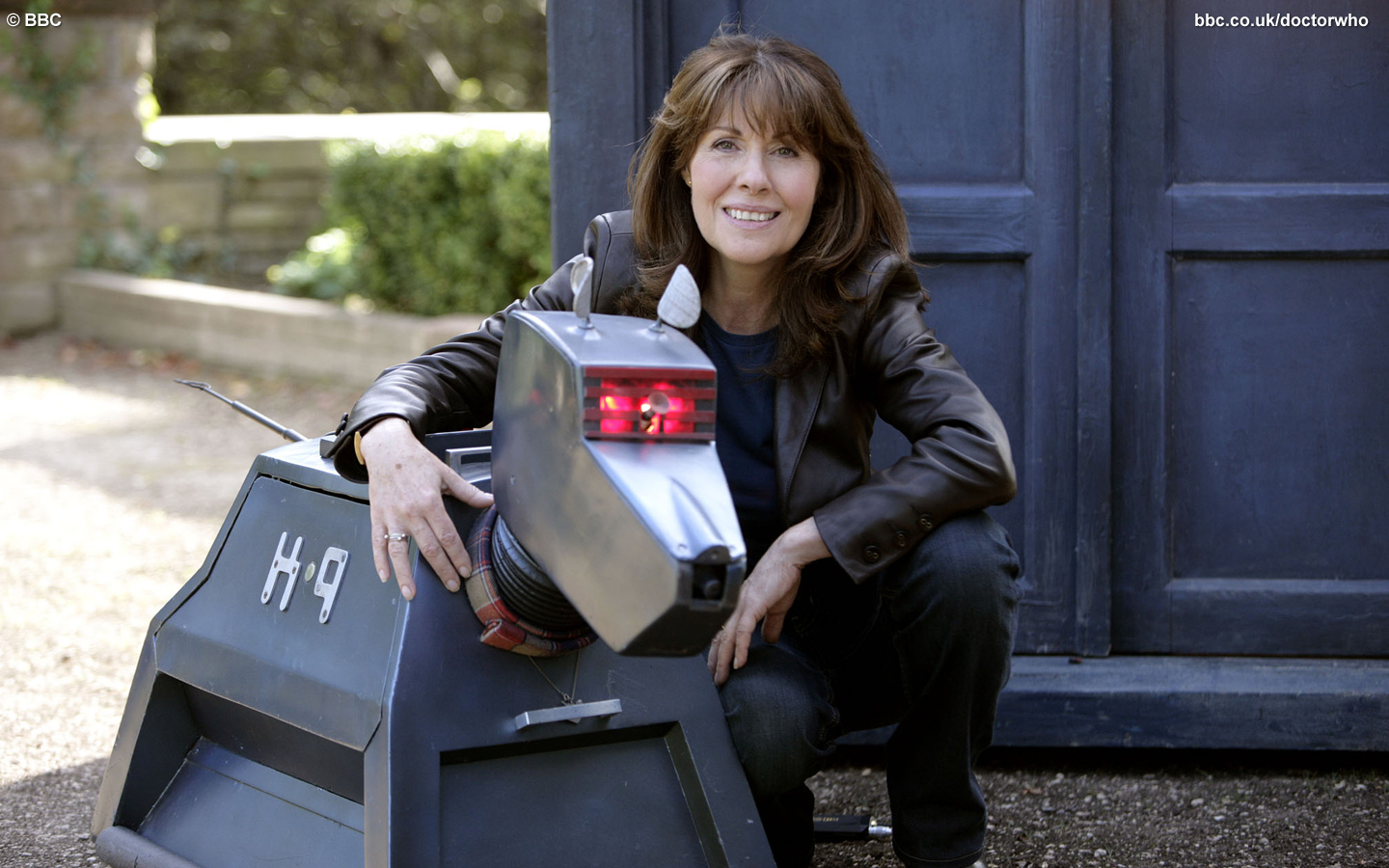 What freaks me out is that the company name in the series 'Fringe' was 'Massive Dynamic' - a super powerful, many tangents research & development firm, a huge conglomerate with many subsidiaries spread out like the tentacles of an octopus..

Massive Dynamic were headquartered in Boston...

Or at least be slaves to the governments new robotic henchmen.

Reminds me of AMEE... 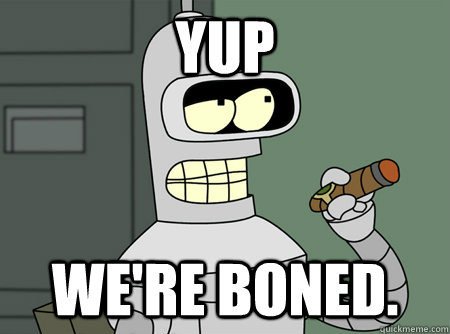 Fully surprised it didnt stop, turn around and kick him back

originally posted by: HUMBLEONE
Boston has been taken by the dark side.

Google has acquired robotics engineering company Boston Dynamics, best known for its line of quadrupeds with funny gaits and often mind-blowing capabilities. Products that the firm has demonstrated in recent years include BigDog, a motorized robot that can handle ice and snow, the 29 mile-per-hour Cheetah, and an eerily convincing humanoid known as PETMAN.