posted on Feb, 5 2015 @ 07:42 AM
link
King Abdullah II of Jordan is an important world player, especially with the events of this past week. 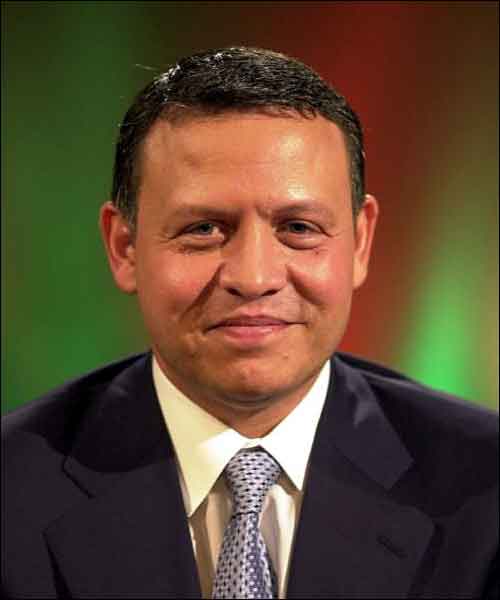 Born January 30, 1962.
Schooled in Jordan, England and the USA.
Served in the Jordanian Special Forces.
Crowned king of Jordan on February 7, 1999.

Abdullah began his schooling at the Islamic Educational College in Amman. He then attended St Edmund's School, Hindhead, in England, before continuing his education in the United States at Eaglebrook School and Deerfield Academy in Deerfield, Massachusetts. In 1980 he joined the Royal Military Academy Sandhurst, was commissioned into the British Army as a Second Lieutenant, and served for a year as a troop commander in the 13th/18th Royal Hussars.[1] In 1982, Abdullah was admitted to Pembroke College, Oxford, where he completed a one-year Special Studies course in Middle Eastern Affairs. In 1987, he attended the Edmund A. Walsh School of Foreign Service at Georgetown University in Washington, D.C.[4] In 1993, he assumed command of Jordan's Special Forces and became a Major General in May 1998.

He believes in the defense of Jordan. 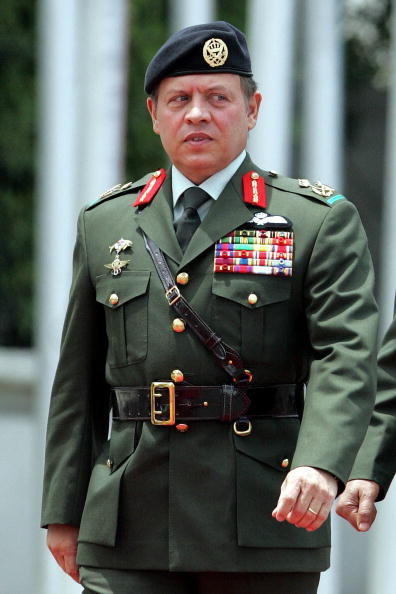 Improved Jordan's economy.
Working towards decent housing for all citizens.
Working on forwarding women's rights.
Working on more freedom with elections.
Working towards renewable energy resources.
Strongly working on more freedom for the press.
Believes in a strong military and defense for Jordan.
His motto has been 'Jordan First'.
He encourages tourism to the country.
Liberalized telecommunications and is getting technology education in the classrooms.
He believes in inter-religious dialogue and is trying to help people to get along.

He is ordering his troops to take out ISIS and to pound them 'until there are no more bullets left'. (his quote). He himself will be flying in battle. He isn't telling the troops to do something that he isn't willing to go do himself. 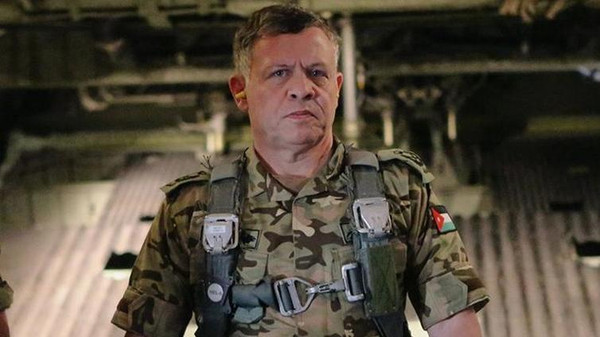 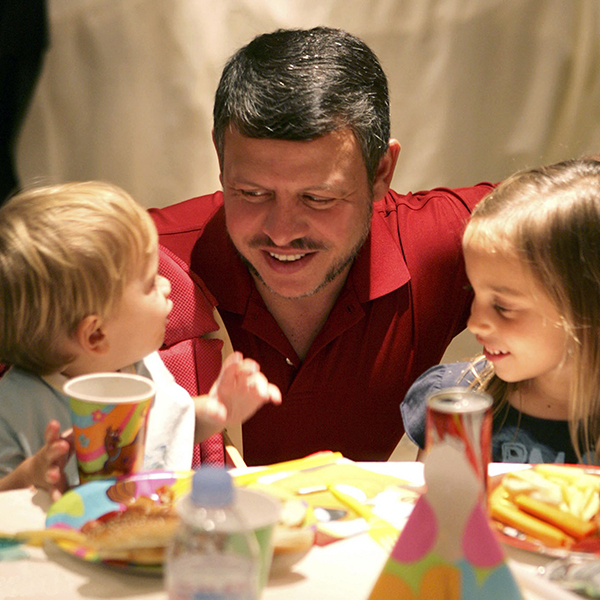 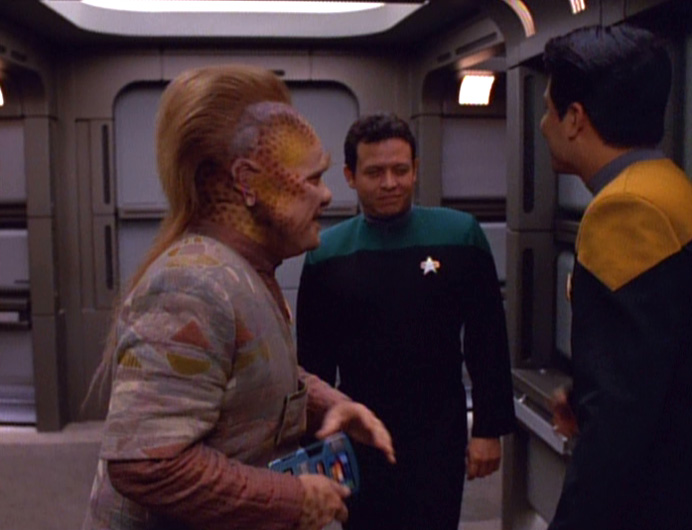 I have no use for kings and queens of countries. But in this case, I think it's a good thing that he's in charge for life in an undisputed fashion. He's level headed and well educated. He understands the world and has his focus in 2015, not the bronze age. He is walking a tightrope balancing act and doing it rather well, IMHO. 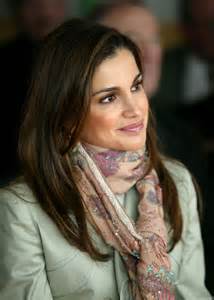 posted on Feb, 5 2015 @ 08:02 AM
link
He is pretty much the same as Gaddafi, but when a dictator is pro USA things seems different for some reason


Most despotic acts: While King Abdullah II may be hailed by most of the world community - the U.S. included - as an exemplary and progressive Middle Eastern leader, nearly all of his country's political power is in his hands, according to the U.S. State Department. Since the beginning of the Arab Spring, King Abdullah has paid lip service to democratic reforms, although their implementation is yet to be proven. The State Department wrote last year that aide groups in Jordan reported cases of arbitrary arrests, torture, prolonged detentions, and deprivation of life; poor prison conditions; limited freedoms of speech and press, and government interference in the media.

In August 2014 the Jordanian government announced that it would ask parliament to approve two constitutional amendments giving King Abdullah sole authority to appoint the head of the armed forces and director of the kingdom’s General Intelligence Department (GID). Almost three years ago, in October 2011, in response to public protests calling for political reforms, King Abdullah II had approved a number of constitutional amendments that curtailed some of his powers and allowed for the creation of a Constitutional Court and an Independent Elections Commission.

Now is useful, in some time it will get removed and replaced by something else in the name of democracy.

Hmmm the same way we helped replace regimes with "something else" in places like Iraq, Libya and Egypt, and have done our best to replace Syria's with "something else?" I can see how well that's working out for the broader Middle East. More to the case in point, so can Jordan.

converted to the Princess Muna of Jordan after her marriage to

the late King Hussein of Jordan. She still lives and works in


The present King (her son) was educated in both the UK and US,

He's a modern guy who has to try to bring his country into 2015 while keeping those who cling to ancient notions from going postal over the changes. It's a very delicate thing he's doing.

What a real leader should be saying instead of making excuse's for our enemies.

Jordan's snip is on the line more so than most other countries.

ISIS isn't going to stop. Once they consolidate their power.

Knocking off their neighbors.

originally posted by: neo96
Our commander in chief could learn a thing or two from Abdullah sans monarchy.

What a real leader should be saying instead of making excuse's for our enemies.

Jordan's snip is on the line more so than most other countries.

ISIS isn't going to stop. Once they consolidate their power.

Knocking off their neighbors.

Je suis Jordan, and send ISIS back to the gates of hell.

Oh well, sure, but the exact same could be said for past presidents, too. Imagine how much more could have been accomplished with Dubya nailing targets from above, instead of choking on pretzels and . . .

Yeah, never mind. That would have been an epic friendly fire failure either way.