A study from a Pentagon think tank theorizes that Russian President Vladimir Putin has Asperger's syndrome, "an autistic disorder which affects all of his decisions," according to the 2008 report obtained by USA TODAY.

The 2008 study was one of many by Connors and her colleagues, who are contractors for the Office of Net Assessment (ONA), an internal Pentagon think tank that helps devise long-term military strategy. The 2008 report and a 2011 study were provided to USA TODAY as part of a Freedom of Information Act request.

Researchers can't prove their theory about Putin and Asperger's, the report said, because they were not able to perform a brain scan on the Russian president. The report cites work by autism specialists as backing their findings. It is not known whether the research has been acted on by Pentagon or administration officials.

Seriously, if you cannot prove it, WHY ARE YOU DOING A STUDY? *Pinches nose* Guys, just a reminder, you are spending money not in your wallets, to do a study on a guy NOT IN THIS COUNTRY and NOT COOPERATING, and ummm, oh yeah, who could CARE LESS ABOUT YOUR STUDY OF HIM! At this point, I don't now if I'm more annoyed, or up to yelling now... LOL


Instead, Dr. Stephen Porges said, his analysis was that U.S. officials needed to find quieter settings in which to deal with Putin, whose behavior and facial expressions reveal someone who is defensive in large social settings. Although these features are observed in Asperger's, they are also observed in individuals who have difficulties staying calm in social settings and have low thresholds to be reactive. "If you need to do things with him, you don't want to be in a big state affair but more of one-on-one situation someplace somewhere quiet," he said.

"Today, project neurologists confirm this research project's earlier hypothesis that very early in life perhaps, even in utero, Putin suffered a huge hemispheric event to the left temporal lobe of the prefrontal cortex, which involves both central and peripheral nervous systems, gross motor functioning on his right side (head, rib cage, arm and leg) and his micro facial expression, eye gaze, hearing and voice and general affect," the report said.

Movement pattern analysis means studying an individual's movements to gain clues about how he or she makes decisions or reacts to events. First developed in Great Britain in the 1940s by Rudolf Laban, a Hungarian movement analyst and dance instructor, the practice was expanded after World War II by Lamb, Laban's protégé and a British management consultant.

Experts believe each individual has a unique "body signature" that tracks how one body movement links to the next. These "posture/gesture mergers" can lead investigators to learn more about a person's thinking processes and relative truthfulness when combined with the person's speaking.

I love my ancestry. I'll have to check out this Movement Pattern Analysis bit. Interesting deal! I'd never heard of this before and wonder if this is bunk, or if there is some legitimacy to it. I do have issue with attempting to "diagnose" other world leaders, most especially using our tax dollars. Finding a way to deal with the guy is one thing. Doing a study, that you know probably cost hundreds of thousands of dollars to "diagnose" someone halfway across the world, using our money is a whole other ballgame. As if we don't have enough money flying out of our butts to give to the government as it is! Trillions of dollars in debts, but let's do a study on Putin to see if he has Asperger's!

posted on Feb, 5 2015 @ 03:27 AM
link
They really are overthinking this. He's Russian. That explains it all. Russians look angry and awkward when they are feeling really good and enjoying the sun and the music inside. Lots of psychobabble and not enough worldly-knowledge by some creepy psych majors.

originally posted by: Aleister
They really are overthinking this. He's Russian. That explains it all. Russians look angry and awkward when they are feeling really good and enjoying the sun and the music inside. Lots of psychobabble and not enough worldly-knowledge by some creepy psych majors.


Now just imagine the tax dollars they spent to figure all that out.

posted on Feb, 5 2015 @ 03:43 AM
link
According Wikileaks they study all world leaders personally traits.
www.theguardian.com...


I wonder if they ever do it on their own presidents or persons in politics, like Bush, Obama, McCain, Palin, Pelosi...

posted on Feb, 5 2015 @ 04:07 AM
link
Asperger's syndrome? Rather tame when compared to all those psychopaths and just plain crazy people running half the other countries. I'd be tense and defensive too if I had to have meetings with those people.

If true, at least Putin got an excuse... what excuse does the rest of the western ass-hat leaders have ?

must be contagious then, because no doubt Bush and Obama both had it...

6 months ago he apparently had cancer...

what a load of crap, man looks perfectly healthy to me - if he was in such a bad state I doubt the Russian elite would let him remain in power.

posted on Feb, 5 2015 @ 05:04 AM
link
If these are the studies we KNOW about from the FOA, I don't know if I would pee my pants laughing at the ones we haven't seen yet, or yell at my monitor some more.


Can I do a study on the stupid studies my Government does? 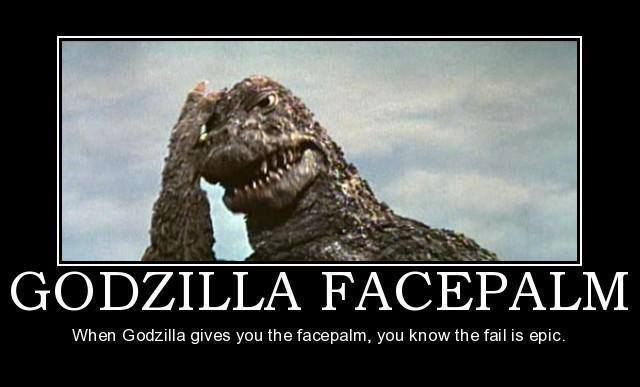 posted on Feb, 5 2015 @ 05:59 AM
link
I would love to hear what other countries think Obama has. NPD is likely at the top of that list. I can guarantee that if we are doing it... Everyone else is as well.

posted on Feb, 5 2015 @ 06:02 AM
link
A similar study was done for Adolph Hitler during WWII. The FBI do profiles like this for serial killers to determine stressors etc.

As for Putin who knows. There was another discussion sometime recently speculating that he may have spinal cancer. That was based on how he moves around as well as images where some bloating in the face can be seen.

The Kremlin dismissed the cancer conjecture out of hand.

If Putin does have some type of disease I think the only way we will know about it is if he drops dead and an autopsy is done and the findings released.

posted on Feb, 5 2015 @ 06:43 AM
link
Well Putin always struck me as being a trifle shy and private, from the way he moves his eyes and holds his head.

Now if they wanted to justify spending and perhaps even apply for an increase in funding, they should have considered doing a study of Berlusconi.

originally posted by: aboutface
Well Putin always struck me as being a trifle shy and private,

I don't see the shyness factor considering he likes to strip down and go fight tigers in the woods with his bare hands.

You can still be shy while doing such things... shy is about making contact with other human beings.

originally posted by: Plugin
a reply to: Xcathdra

You can still be shy while doing such things... shy is about making contact with other human beings.

posted on Feb, 5 2015 @ 09:37 AM
link
These studies are legit and the educated guesses they make seem reasonable to me. Putin's youth is filled with weak little loner kid stories trying to overcome. It correlates with Asperger's very well. As it's an Autism spectrum I tend to agree that it shouldn't really be considered a 'disease' and just a difference. Until you get a major functional impairment I don't think of it as a 'condition'. Clearly Putin is very high level functioning having finished Law school and managed a successful spy career then into politics. I would consider his 'difference' to have helped him excel as his work actually.

These studies are expensive but they do help in dealing with and negotiating with World leaders.

originally posted by: Benevolent Heretic
If it's true... What's wrong with having Asperger's????


Raising a daughter with autism, I have no issue with Asperger's. My issue is they did a study on a guy, not in the US, using US Taxpayer dollars, that probably wasn't cheap, most likely wasn't the only one done, and we're the idiots paying for it all wondering why the country is going broke. 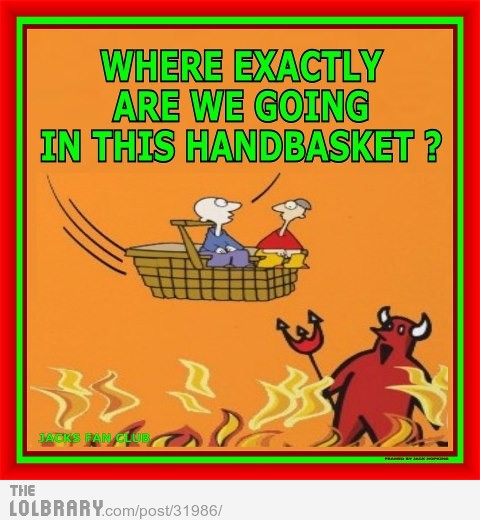