Please Be Seated And Prepare To Be Mind Boggled

After reading through all of your posts so far I feel a correction to your title is in order.

Replace "boggled" with "befuddled and bemused" and you'll be good to go!

P.S. A sincere thank you for an entertaining read!
edit on 4-2-2015 by grubblesnert because: spellin and punshuashun.

posted on Feb, 4 2015 @ 07:48 AM
link
i didn't need to hear a speech . i admired John F Kennedy the first time i looked at the face hanging on the wall.
the face of the second living creature which was like a calf .

originally posted by: GEZUCHKRiCT
there is a lot of strange and weird happenings in the film . for instance the photo posted . which is possibly a fault in the film unless who looked like was attempting to flee and fell wasn't a human being and is in the process of transforming . the image makes no sense . 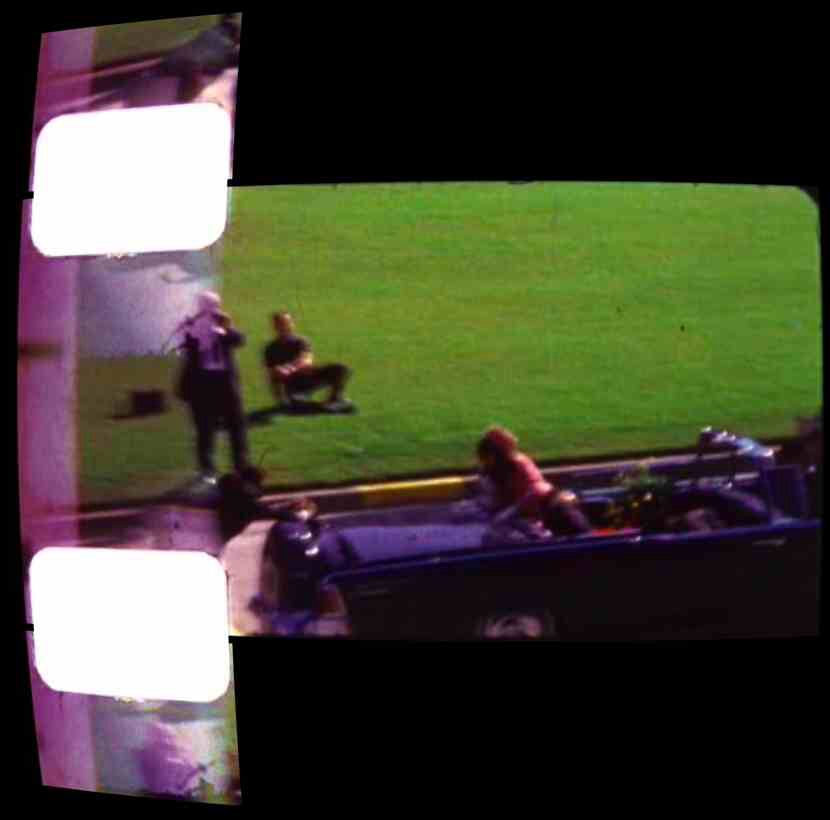 Why does it "make no sense"?

It looks to me like the guy was sitting on the grass watching the motorcade. The photo captures him attempting to struggle to his feet in the wake of the gunshot, a reaction I would imagine common to most people in the same circumstance.

originally posted by: GEZUCHKRiCT
another photo that really grabbed my attention . the initial thought when looking at the photo was the term "Houston we have a problem"
there's been a lot of talk about giants and i see the photo captured a giant witness which looks like a giant Aunt Jemima .
look at the trees .

Are you sure that is Aunt Jemima? Looks like Mrs. Butterworth to me.

The people in the first video that you claim aren't moving--well, they aren't moving. They're still images used as placeholders to keep a broader picture of the scene, but the only actual video parts are the little rectangle that moves along the center. Everything else are just placeholder, stationary imagery to give broader context to the scene.

As for your second video, I'm not seeing at all what you're trying to say is happening.

What did "they" want his brains for chief?

Eat the rich, the poor are tuff and stringy.

originally posted by: GEZUCHKRiCT
...to begin watch the video posted in full screen watching the people . notice how the people dont turn to watch the vehicle drive by . none of what seem to be people are behaving like people . when the shooting has occurred a reaction seen as an individual trying to flee and falls doesn't make sense next to the child with the parent who has a hand on the childs head where there is no reaction whatsoever .

By the time the car passes by, those people who you say "aren't turning their heads" are no longer in frame in the actual film, so we have no idea if they turned their heads or not.

So in that respect, it's sort of just a false background put there by the video maker. I'm not saying the people weren't really there, but we are not seeing those people after the car actually drove past them. They were not in frame at that time.

The frame of the Zapruder film when the car drove by can be seen in the video as the little "blurry" area around the car.

posted on Feb, 4 2015 @ 02:58 PM
link
after returning to read i noticed the still image shown on the video before playing shows the hole in the seat where the weapon came from . the post about the people being "placeholders" has rectified what has been misunderstood about said video explaining a lot about what didn't make sense about the video . well done and appreciated .

after further thought i have decided from the experience of this thread writing about the bible better suits my frame of mind than solving crimes which tend to create a type of war path obviously . i enjoyed writing the thread but i wouldn't write the thread again . i think some things should be forgotten . nothing lost nothing gained . it was like scratching an old wound really .
edit on 4-2-2015 by GEZUCHKRiCT because: (no reason given)

posted on Feb, 4 2015 @ 10:05 PM
link
It seems you forgot to preface the thread with the obligatory "English is not my first language so please forgive me". From your last post it also seems that you have had an "ah ha" moment with the explanation and you are giving up and admitting you were wrong. I agree with you, sticking to the bible instead of solving the JFK assassination is probably a good idea.

posted on Feb, 6 2015 @ 03:09 AM
link
as the thread has progressed i decided to continue.
the living creature that had the face of a human . 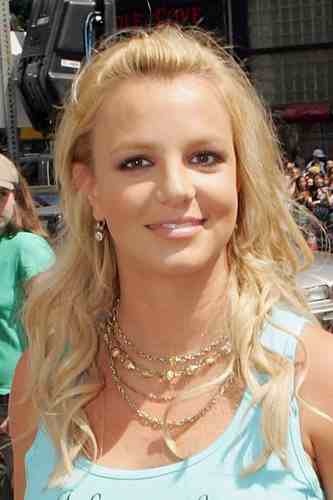 originally posted by: GEZUCHKRiCT
as the thread has progressed i decided to continue.
the living creature that had the face of a human .


I have had a few beers tonight, but kept up with this post...until now. Can some one help me out here?


originally posted by: GEZUCHKRiCT
as the thread has progressed i decided to continue.
the living creature that had the face of a human .


I have had a few beers tonight, but kept up with this post...until now. Can some one help me out here?

No, you are on your own. Stronger entertainment than beer may be called for when you analyze the post you claim not to understand. There is still time to escape this threads allure, so run, run you clever boy and remember.
edit on 6-2-2015 by Aleister because: (no reason given)

originally posted by: GEZUCHKRiCT
as the thread has progressed i decided to continue.
the living creature that had the face of a human .


You made me spit tea at the screen!

Sweet baby Jesus and the orphans!......you've added Brittany and chocolate to the mix!

I have absolutely no idea what you are talking about


I have absolutely no idea what you are talking about

Don't worry, you're not the only one.
The only thing "mind blowing" about this thread is the OP and his "writing style".

....I'm just still trying to figure out if the OP is now simply trolling his own thread, or if OP is a bit "out there" (no offense intended, OP)