This plane crashed shortly after takeoff from Taipei, it hits a taxi then a bridge before finishing in the river.
28 people rescued so far.

Wow..., sometimes you wish it's CGI. Seems to be an urban area. Looks horrible.

odd how it was almost sideway's, wind? to fast of a climb?
guess we will know before to long.
edit on 4-2-2015 by severdsoul because: . 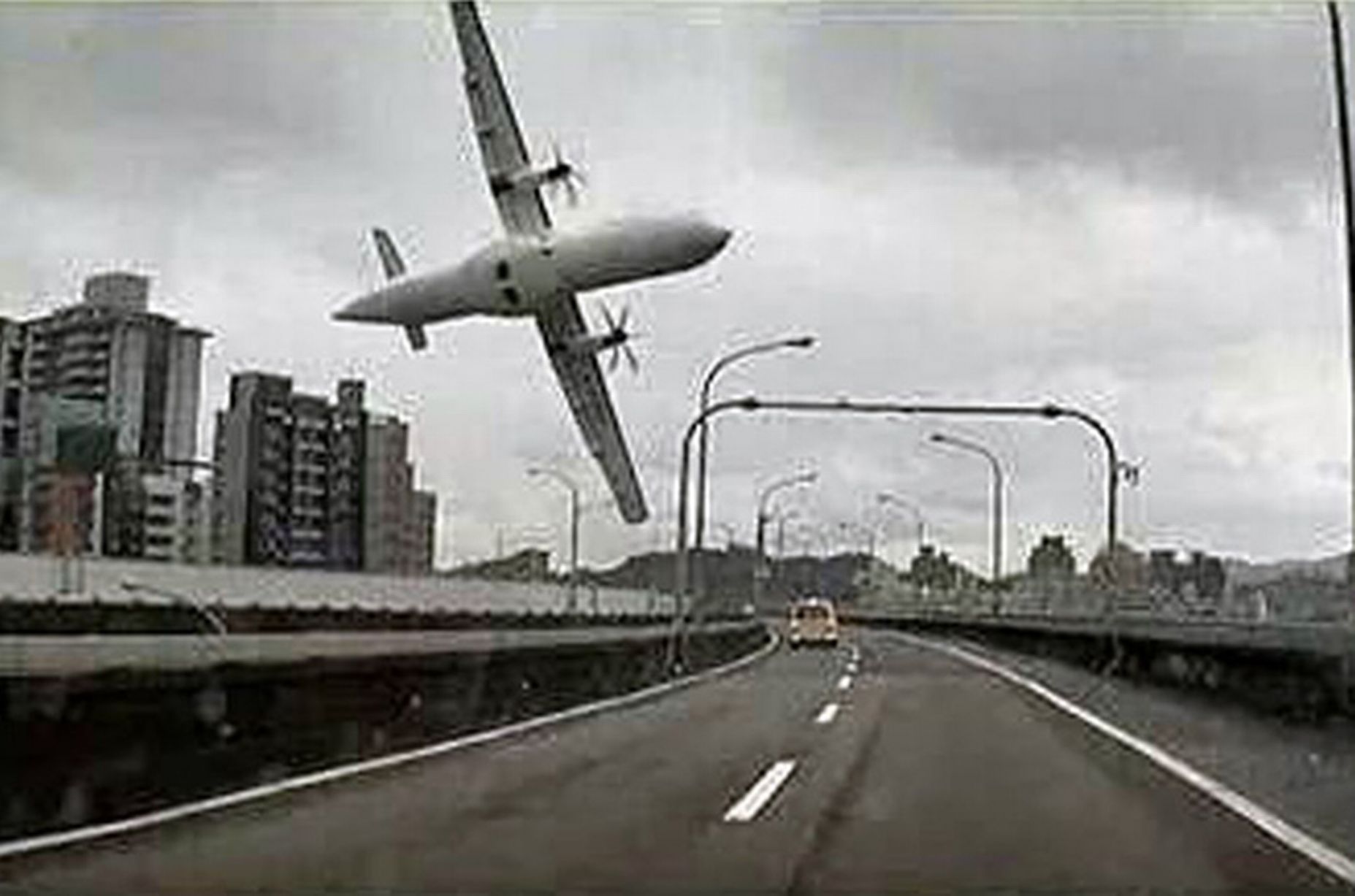 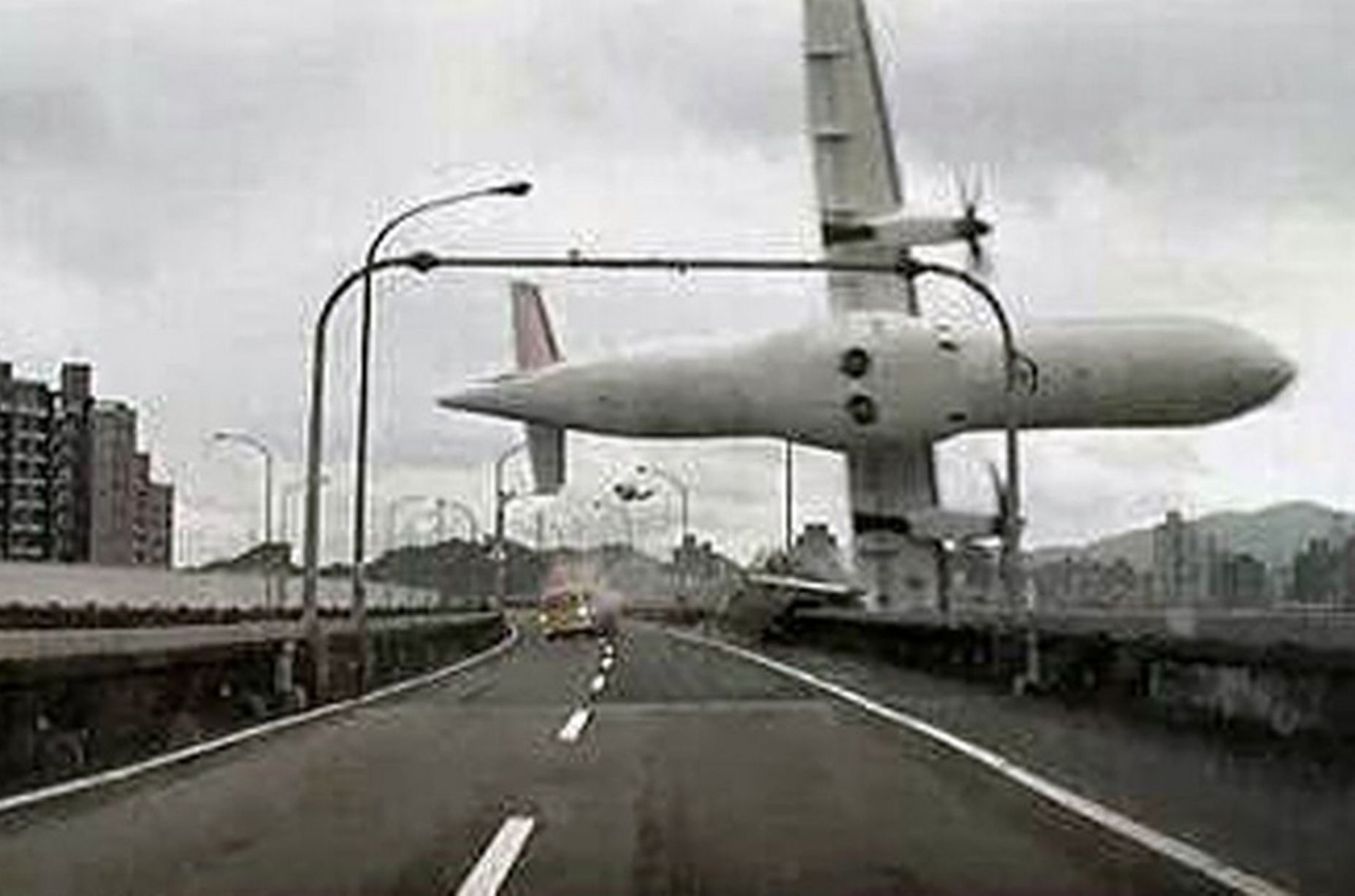 TAIPEI, Taiwan (AP) — Rescuers used a crane to hoist the fuselage of a wrecked TransAsia Airways plane from a shallow river in Taiwan's capital late Wednesday as they searched into the night for 17 people missing in a crash that killed at least 26 others.

Flight 235 with 58 people aboard — most of them travelers from China — banked sharply on its side shortly after takeoff from Taipei, clipped a highway bridge and then careened into the Keelung River.

Rescuers in rubber rafts pulled 15 people alive from the wreckage during daylight. After dark, they brought in the crane, and the death toll was expected to rise once crews were able to search through submerged portions of the fuselage, which came to rest a few dozen meters (yards) from the shore.

posted on Feb, 4 2015 @ 02:14 PM
link
The pilot let the plane stall which is the reason the left wing dropped. It appears that the nose of the plane was not lowered to maintain airspeed during it's descent.

I find it difficult to believe that both engines failed at the same time. This type of airplane should be able to fly perfectly well on one engine only leaving "pilot error" to blame.

They lost the left engine on climb. They never went over 116 knots. It can fly on one engine if it has the airspeed. They didn't.
edit on 2/4/2015 by Zaphod58 because: (no reason given)

Time to put your money where your mouth is. Prove it.

They lost the left engine on climb. They never went over 116 knots. It can fly on one engine if it has the airspeed. They didn't.

Then the pilot took off before he reached his V2 speed with both engines turning! V2 is the speed that insures directional control and flying speed if an engine fails.

Pilots usually observe the sterile cockpit rule which requires no conversation below 10K feet that is not required for safe operation of the plane. But, this still may have been an issue!

Fuel contamination is definitely a possibility for engine failure. Turbine engines work better than recips with bad gas as you already know. In Viet Nam, I used Mogas in my OH-6 once.

posted on Feb, 4 2015 @ 04:07 PM
link
It looks like the the Taxi driver survived by mere inches, look at the right side of the windscreen with the A pillar cut in two. 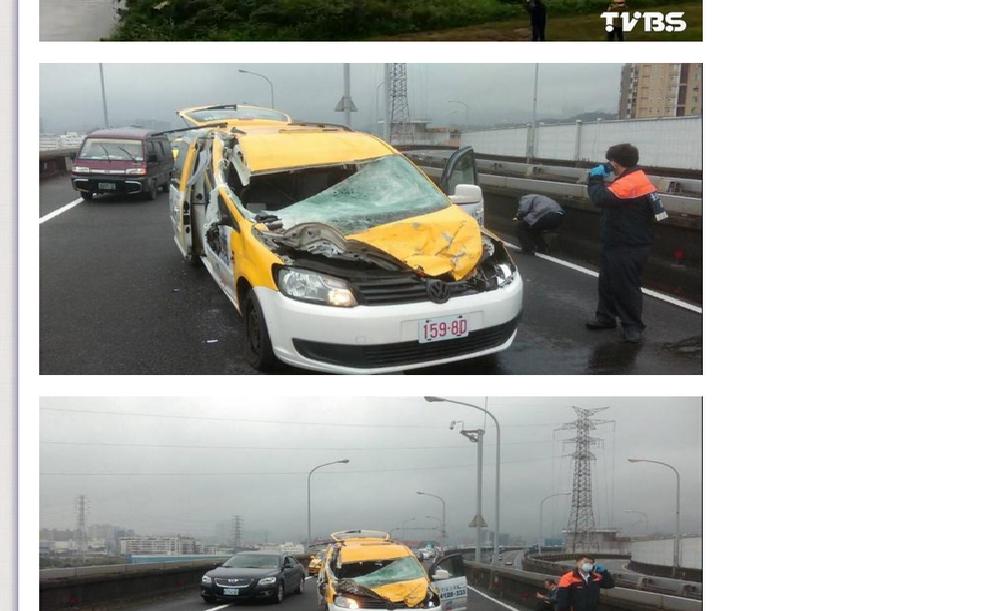 originally posted by: C46driver
a reply to: buddah6


I was looking at the video of the left engine and it looks like it's feathered. I do agree with you about the Vmca that got them.

I have flown several multi-engine types but I don't remember the emergency procedures for props stuck in full increase. I guess I depended on the auto-feather system to work, lol. I guess I spent too much time on planes without props.

Do you fly for Buffalo? Now that's flyin'.
edit on 4-2-2015 by buddah6 because: lobotomized through superior pain meds. 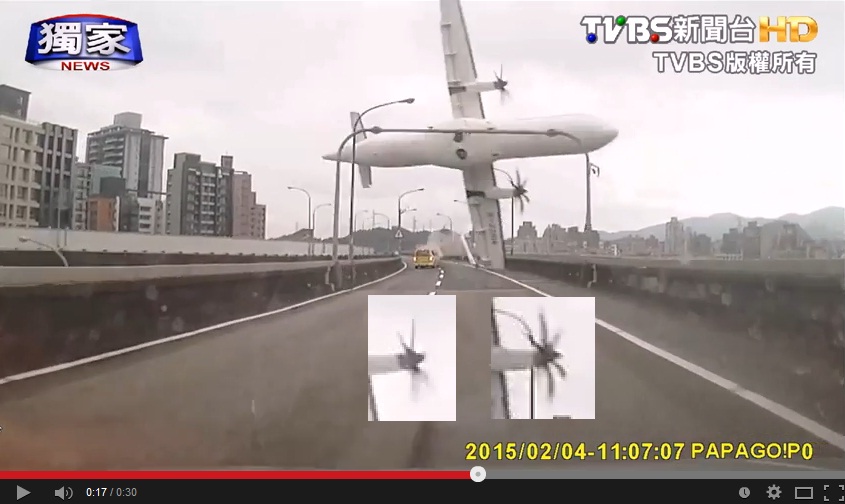 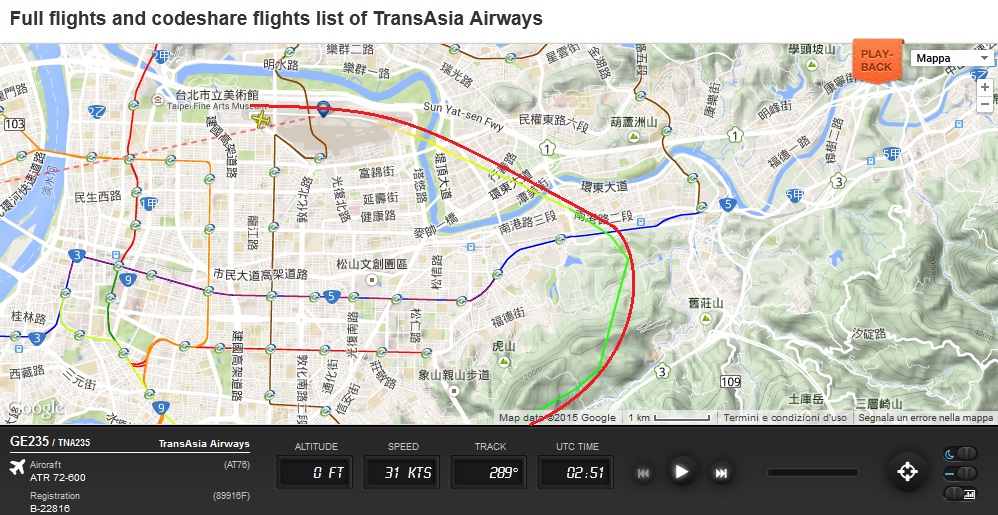 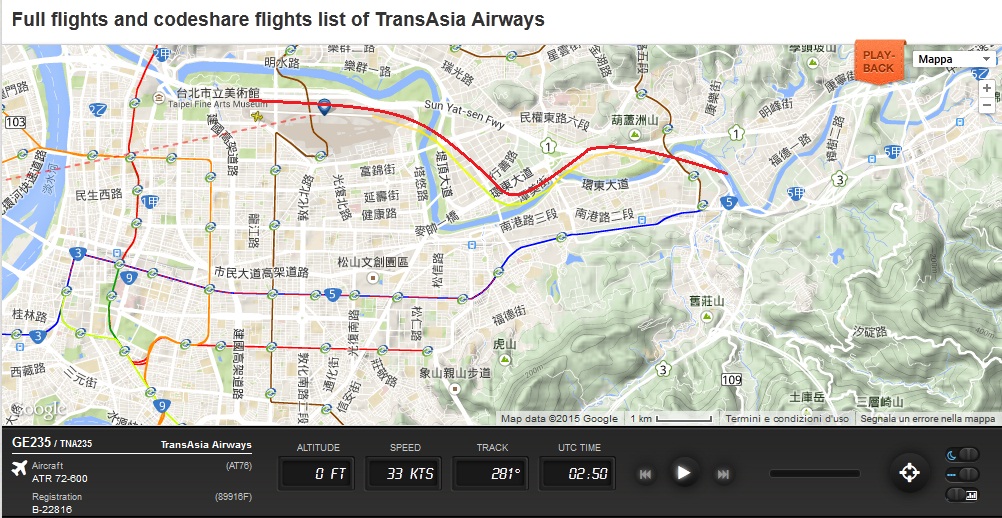