page: 1
40
<<   2  3 >>
log in
join
share:
daaskapital
+13 more
posted on Feb, 3 2015 @ 05:52 AM
link
Iceland is set to construct a temple dedicated to the Norse gods of Odin, Thor and Frigg, as a result of the continuing increase of religious adherents to Ásatrúarfélagið, a modern variant of Norse Paganism. It will be the first Norse temple to be built since the Viking age, according to the Independent.

With followers of Ásatrúarfélagið having tripled in the last decade, Iceland is to build its first temple to the Norse gods since the Viking age.

Members will now be able to pray to Thor, Odin and Frigg in public in the temple, which will be circular and domed and situated on a hill overlooking the Icelandic capital of Reykjavik.

The temple will hold weddings and funerals and observe Blót, a traditional ritual involving drinking to the gods using a drinking horn before holding a feast. They tend to leave out the slaughtering of animals now though, as it is simply "too much trouble".

I think this is a pretty cool development, especially considering the fact that the temple will be the first of its kind in roughly 1000 years. At least now, religious adherents of Ásatrúarfélagið will have a proper temple to pray at.
edit on 3-2-2015 by daaskapital because: (no reason given)

The great Viking culture is back!

At least now, religious adherents of Ásatrúarfélagið will have a proper temple to pray at.


Dude, first tell me the proper way to pronounce it

But hey i think this is really cool! let's give our old gods some credit, they helped forge us in more ways than we like to admit

I wonder if this has something to do with the time of Ragnarök's impending arrival?

I suppose we better keep an eye out for Fenrir the Wolf.
edit on 3-2-2015 by andy06shake because: (no reason given)

I have always look at the incredible and very violent but also beautiful history of the northern countries in Europe, I think that their ancient cultures, believes is so colorful, mysterious and fascinating.

Vikings even made it here to the new world before the middle ages and left their mark.

I think that their ancient history should be preserved as much as possible and if a temple helps, keep the history alive I would love to have the time and resources to one day visit Iceland one day.

I assume that this project has some weird connection to the announcement yesterday that the last McDonald's hamburger and fries in Iceland were going to a museum? If I ever go to Iceland--can't in my wildest dreams imagine that--who or what would I pay homage too? I wouldn't want to offend any faction. Maybe I would just stay home and not go.

Too much trouble!? What's the point if you aren't sacrificing animals? Why not just stop drinking too, since its not the blood of a virgin lamb!? You know what... I'm not even gonna show up! *stomps off holding unused dagger*

Too much trouble!? What's the point if you aren't sacrificing animals? Why not just stop drinking too, since its not the blood of a virgin lamb!? You know what... I'm not even gonna show up! *stomps off holding unused dagger*

LOL. Sounds like they'll be the Episcopalians of the Norse. "We do the old ways unless they are too noisy, unpleasant, inconvenient, or gross."


OTOH, I sure wouldn't mind attending the drinking from horns and feasting thing. That sounds like fun.

posted on Feb, 3 2015 @ 07:35 AM
link
Very cool!, i think i shall have to get the drinking horn out tonight. ive been to a few pagan weddings and i must say they're the most relaxed weddings ive been to, and the partys afterwards were second to none!!, time to listen to some amon amarth i think!.

posted on Feb, 3 2015 @ 08:54 AM
link
I consider some of the what we call angels and angel ets, some good guys that opposed the other crappy side of slavers.
Frigg seems a bit like Sophia as she is wisdom and foreknowing.

I don't see anything wrong with erecting statues and bringing back old knowledge, however, hopefully people can stop thinking this about Gods and start saying its about Cosmic Helpers. And hopefully there is a gnosis, an inner metaphoric meaning that can be revealed instead of hidden.

Can't help but see Janus in Odin and Frigg though, Father/Mother. And to me that is freedom and equality really.
edit on 3-2-2015 by Unity_99 because: (no reason given)

As the world turns the memories of ancient days are increasingly seeping into conscious awareness.

This just made my day.

To the glory of the Æsir.

Even more important to me is to go to Iceland and taste some of the local food dishes. I wonder if they have any great foods there. I like some of the old Norwegian and Finnish ways of preparing fish.
edit on 3-2-2015 by rickymouse because: (no reason given)

Hope so, Wouldn't mind one myself. Though my guess would be my kids would just throw me into one of those pedalo boats on Lanark loch, petrol bomb it and kick me out into the middle of the Loch to keep the costs to a minimum.

Maybe with all these Crusades going on in the middle east Icelanders have finally decided now is the time to distance ourselves from this phoney religious cult we got sold as a pup 1000 ago. Back to the Old ways.

Anyway, Has their ever been a decent song written about any god other than a Viking God. ???? Na, I didn't think so..

Ah, ah..Ah, Aaaah, ahh Ahhh
We come from the land of the ice and snow
From the midnight sun where the hot springs flow
The hammer of the gods will drive our ships to new lands
To fight the horde, singing and crying: Valhalla, I am coming!

On we sweep with threshing oar, Our only goal will be the western shore
Yeah.

Somehow "Bring me Oil for my lamp" and "Micheal rode the Boat ashore" pails into insignificance/mediocrity.

posted on Feb, 3 2015 @ 11:01 AM
link
I'm going to get some more of my videos and pics of the spot where the Vikings of old met and the virgin scarifies were made (not sure if my Viking friend was making that up to goad me)
They sure knew how to pic the spot, they use to meet in the place where the two continents of Europe and the Americas meet. Pretty amazing, I certainly feel a 'energy' of sorts when there! 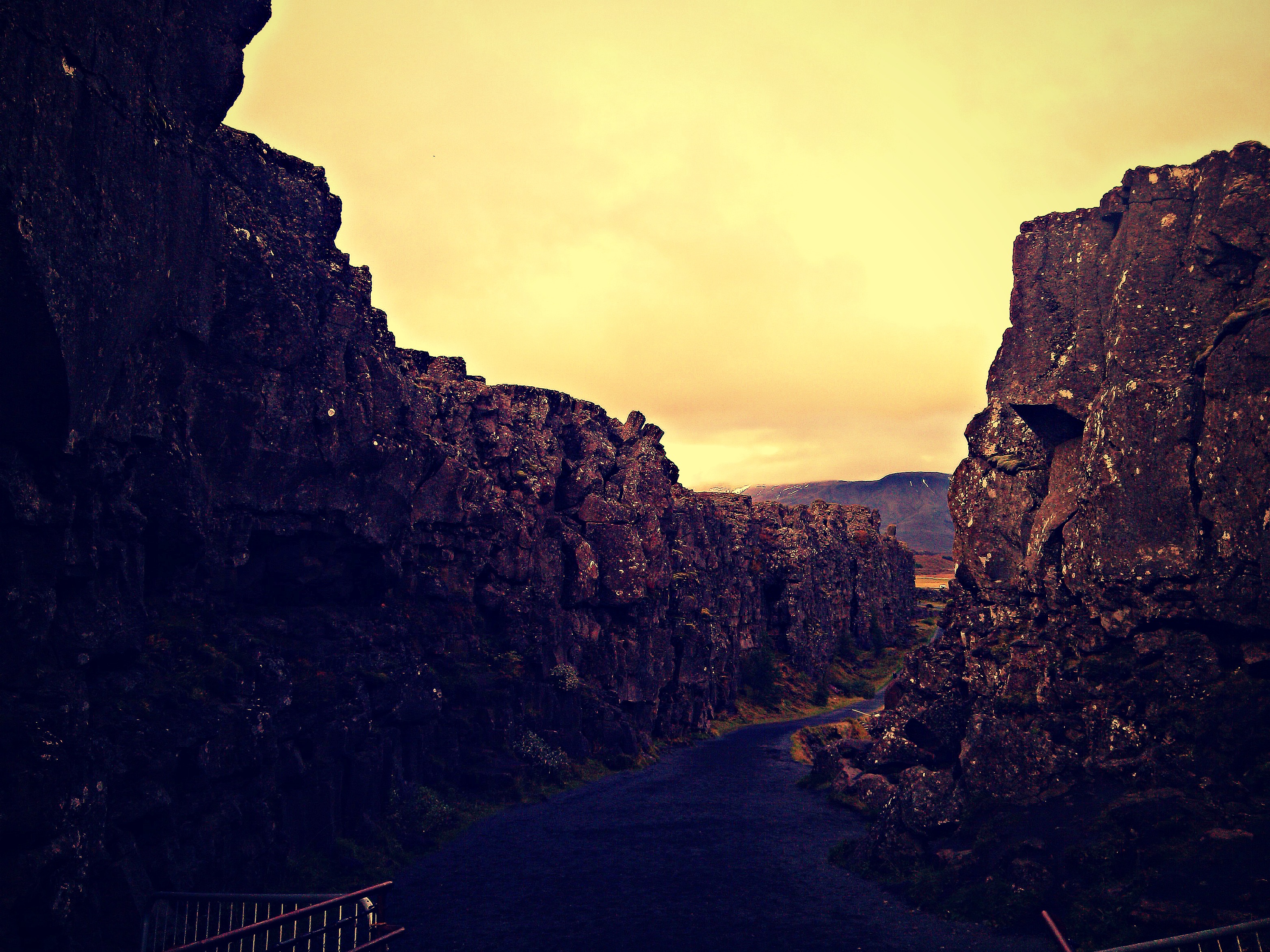 
The Norsemen did not burn boats, too expensive, and were not made overnight. Sutton Hoo in England is what a real Norse burial was like.

posted on Feb, 3 2015 @ 12:09 PM
link
Just #ing great....Another goddamn religion rears its ugly head....
This has got to stop......
Cant we have a little rational behavior for a change people?
Its not rocket science.....
What hurts others is bad
What helps others is good....duh!
take the temple money and build a Frigging (pun intended \) hospital .....