posted on Jan, 30 2015 @ 03:04 PM
link
In my opinion Ealing Studios produced some of the best films ever. Directors such as Martin Scorsese, Steven Spielberg, John Landis, Quentin Tarantino amongst others; have all cited Ealing Films being an influence on their work.

So what, if any are your favourite Ealing Films? Lets have some. Here are a few of my own personal favourites.

This film often comes in the Top Ten of best War Films.


Two of the greatest comedy films made

The Titfield Thunderbolt And Kind Hearts And Coronets where both Ealing Classic's . Nice choice.

posted on Jan, 31 2015 @ 04:55 PM
link
I once did some work at Ealing studios. Not for the studio directly but for another company renting out office space.
It's not a very large studio. Not compared to Elstree or anything like Paramount.
Some of the Interior shots for Downtown Abbey are being shot there.

Here's a couple of pictures you might like.
One is for a "casting call for mopeds. They were doing a remake of "Brighton Beach"
And they needed a bunch of moded bikes. 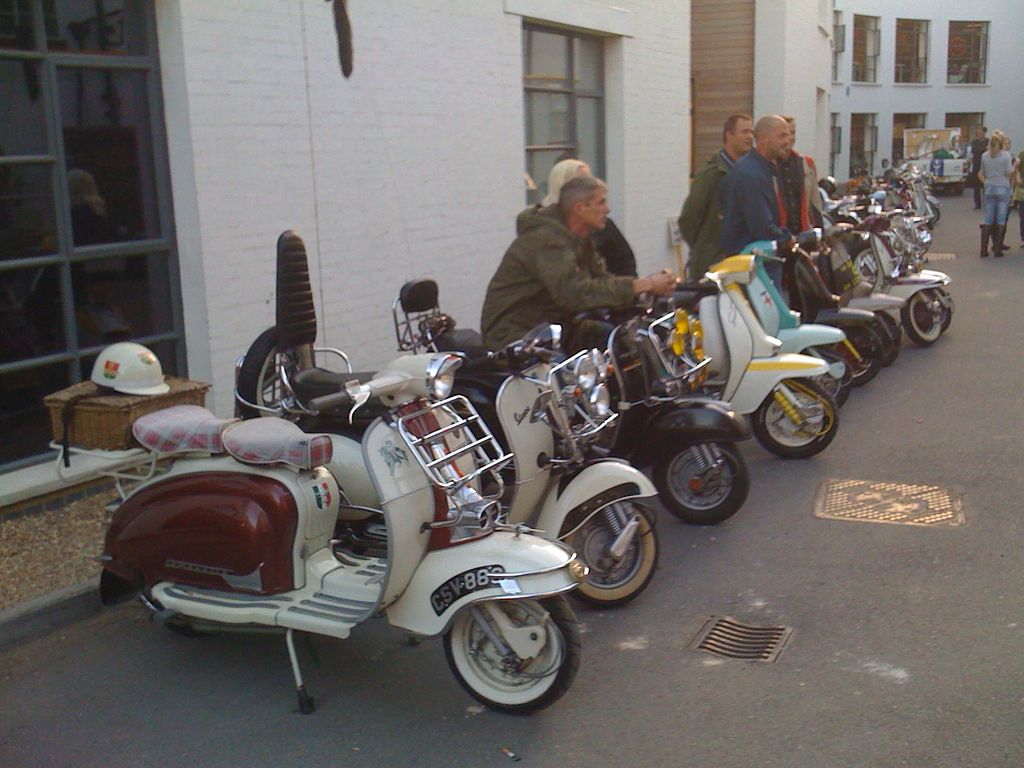 The other is of the Red Lion pub across the street from Ealing. They have pictures of Alec Guinness and other famous British actors sitting in the pub. There's a story that the pub was also known as Stage 6 I think.
What ever number it was it was one number above the actual number of stages the studio actually had.
Some one would call the studio looking for one of the actors or producers and they would be across the street at the Red lion having a pint. So to cover people they would say they were on Stage 6. 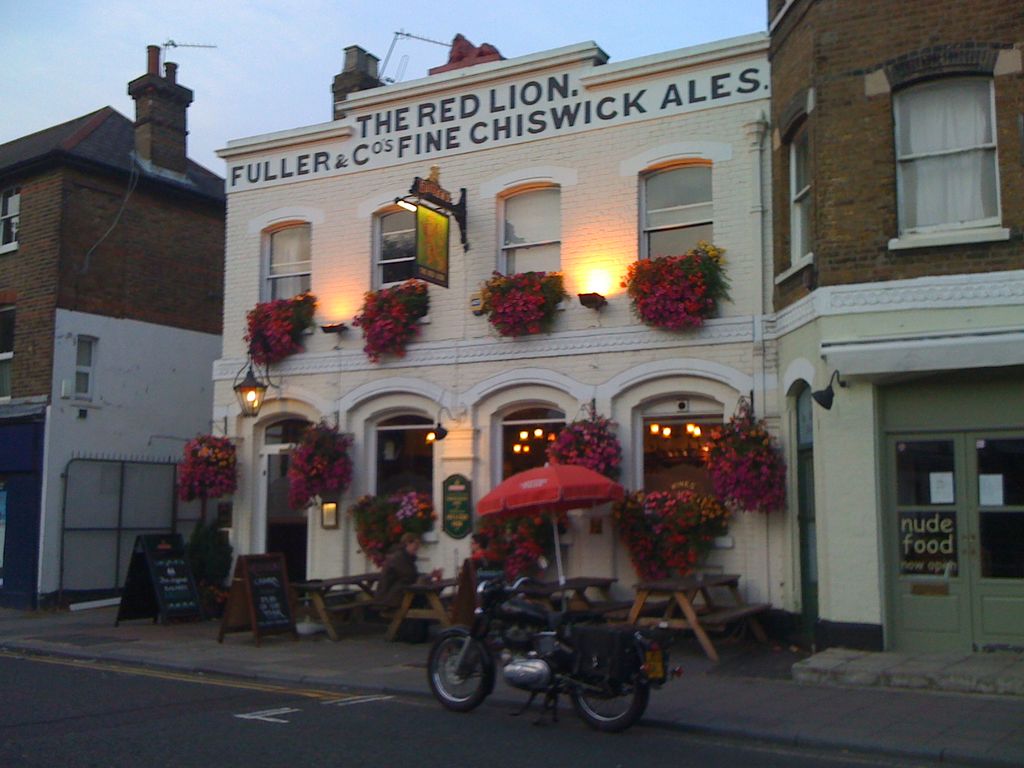 My perfect weekend: Lots of rain outside, me curled underneath a blanket on the settee & an afternoon spent watching these awesome films.

Good ones from everyone. Passport to Pimlico is one for the pile and another one I can't remember that had the lead's ex-wives returning as ghosts. Was that an Ealing? Also one with passengers on a war-time ship caught in limbo? Was it David Niven in that one?

Nice one - thank you!

I'm gutted I missed this yesterday - I shall save ready for the next rainy day... which, living in Wales will probably be tomorrow, lol

The film with the ex wives who come back as ghosts was Blithe spirit starring Rex Harrison and the wonderful Margaret Rutherford. I cannot for the life of me remember the name of the film where the ship was in limbo, I can remember the end in which one of the passengers tries to cheat his way out of the afterlife by cutting cards with a priest by using fixed deck (hope that helps some how). I love those old days of cinema, Gainsbourgh films are also a great selection to check out, got to have the love for Will Hay

That old 'limbo' film is one I saw as a young teenager and it's eluded me ever since. I seem to recall RAF captains in flight kit and a ballroom playing torch songs. It was eerie and had an uplifting, redeeming ending for the characters on the ship.

I had to have a look around the net because not knowing would have kept me awake all night. The film was called 'Between two worlds' , phew...I will sleep well tonight