Reptile Eyes On A SS Nazi-WOW 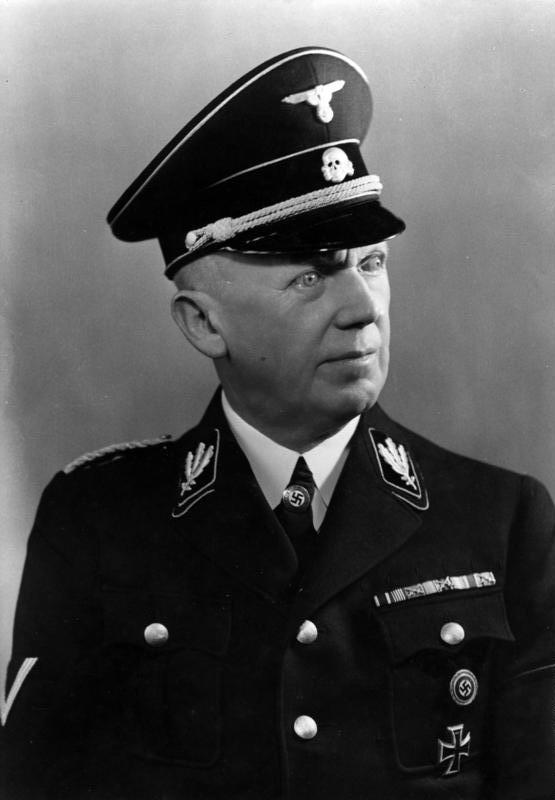 
They could well be Nazi contact lenses tho, A hardcore Naziism fan maybe
edit on 26-1-2015 by RayVon because: (no reason given) 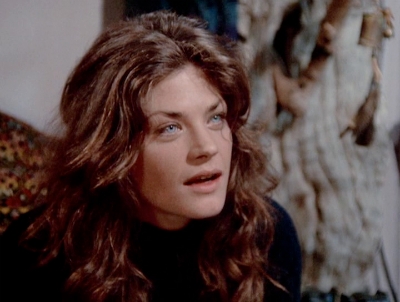 originally posted by: Blue_Jay33
Ok I don't really believe that, but If there was ever a case of alien eyes on an evil person this is it.

I have seen so many 'reptilian eyes' videos, and some that look legit.

But with the quality CGI I cant believe any of them.
I like this one.

posted on Jan, 26 2015 @ 10:32 AM
link
All I see are light grey coloured eyes with small pupils.
The small pupils could just mean opiated pain killers.

Yup I did it was Rodger Rabbit..

I think he may of just liked having a sniff of mustard gas now and then..

Looks like he is stoned out his box to me. LoL


That and throw in some Graves' disease.

I bet he was the life of the party.

It looks like Graves' disease. The actor Marty Feldman had it.

The bulging whites make the iris look strange like that.

Hah! Not so genetically perfect Hans Heinrich Lammers. I suggest Euthanasia as a prescribed treatment.

He was a ghastly tyrant. A monster! 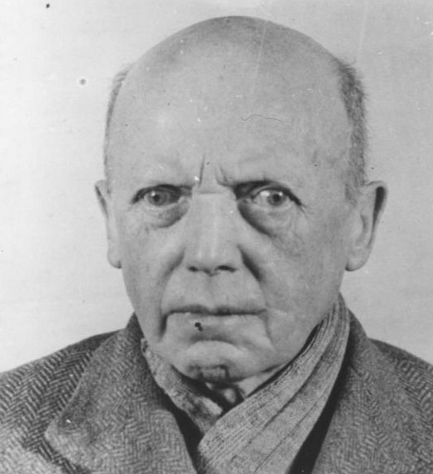 From another angle.
He should have some thyroid dysfunction (hyperthyroidism) that makes his eyes to look weird
edit on 26-1-2015 by Gakupo because: (no reason given)

He doesn't look as sinister in that one, just a poor old man, he spent time in jail for his crimes but was never sentenced to death.

originally posted by: Blue_Jay33
a reply to: Gakupo

He doesn't look as sinister in that one, just a poor old man, he spent time in jail for his crimes but was never sentenced to death.

Was set up under Hitler's orders by Hans Heinrich Lammers and Dr. Phillip Bouhler. It was named for the address of Dr. Bouhler's office in the Reich Chancellery, at 4 Tiergartenstrasse. He was assisted by Hitler's personal physician Dr. Karl Brandt and Dr. Victor Brack who became Bouhler's deputy Although the Nazis had begun Euthanasia programs among the general German population earlier, the scope of T4 extended its practice of killing the "racially valueless" to include the incurably sick and insane. Experiments were made with various gases and delivery installations (gas chambers). It was Bouhler's idea to disguise the gas chambers as showers as not to cause panic. The expertise gained , much of the personnel and equipment were later transferred to other camps for the "Final Solution".

He was pretty up there at one point, but it seems Hitler got annoyed at him toward the end of the war and ordered him to be shot. It seems he escaped the death sentence. I don't know why that would be?

I AM sure we have all heared about this more then once, but what would really define something as "repitilian eyes"?
Because you know some of these people that are claimed to have those kind of eyes, are in my eyes kind of similair to people how have been part of extreme forms of evil/corruption (of the soul)

Even tho the above two i linked two maybe a somewhat extreme case to make my point across, they have seen/done some nasty stuff. Also i mention this without wanting the bring up any discussion about how/why they done there deeds.

as you can see the James Holmes pic looks somewhat similiar like the SS'er in his expression. And with the stories know about the nazi's it wouldnt be rly far fetched that he might have seen/done some horrible stuff in his times aswell. also the above mentioned of having maybe a malfunctioning in his body which causes this.
Maybe one of the best ways to check these claims are to check his eyes from a baby picture. as here the horrors of his live have not made there mark on this person.

The reason am bring this up the way I do, has to do with the fact i used to work in a psyc ward and we had someone living their that might be classified as someone that had problems with being possessed. And one of the ways you could tell was the expression in his eyes he used to get the well know "evil eyes" where you could almost see the seven layers off hell in his eyes.

Hmmm. maybe they created a fake disease to hide the truth about Reptillian eyes from us. Now, that would be a conspiracy.

posted on Jan, 26 2015 @ 12:28 PM
link
A close look at the picture suggests it is just a product of his left eye not looking in the same direction as his right, something that seems to be confirmed by this later photograph:

He was just Nazi scum, not alien reptilian Nazi scum.