A couple of years back, give or take, I posted a thread about how sick I was with Windows and that I had begun trying to figure Linux out. Like a LOT of people I had biases against Linux and felt it was by far and away not user friendly and something that geeks did for a hobby and little more.

Well, it turns out that I learned a few things. First, I learned that Linux is user-friendly - well as long as you opt for a user-friendly version like Ubuntu or Mint, for example ( there are many others that are just as friendly and easy to use ). Secondly, I learned that I had an inner geek who LOVED being able to customize things to the nth degree. At first I went absolutely insane with customizing ( something I think most people do ) and kept creating monstrosities that were using up most of my RAM just to sit and stare at.

Once that novelty wore off, I began toying with things and trying to hone the perfect desktop. For several years everything I did was black on black, as I love the simplicity involved and the overall look. Well that and black on black is easy to do and covers up a lot of mistakes that a person might make while learning.

Then, recently, I evolved. My tastes opened up ( along with my skills ) and I began to find a very Zen approach to my desktops.

The one I am about to show you is based upon Ubuntu Gnome 14.10 ( with some aspects of 15.04 included - though none that effect the look of the desktop. ). The Conky ( the thing on the far right ) is a stock Conky that I took and changed to my liking. It's still something I am toying with daily, trying to find the right balance of information I wish to have instantly available to me. The wallpaper is Harley Quinn from a video game. The bright red juxtaposed upon the mostly grayish/whitish background really spoke to me ( that and I have a massive crush on Harley Quinn ). The terminal is partially transparent, though the color I chose for it and the white background tends to hide that effect - especially in pictures.

So, without further ado: Here is my mega epic sexy desktop environment! (Click thumbnails to enlarge)

As it is, sitting idle.

With the Gnome menu deployed

Anyone else out there an enthusiast about customizing their desktop environment? If so I'd love to see yours as well!

Thanks for reading, once again, good folks of ATS! 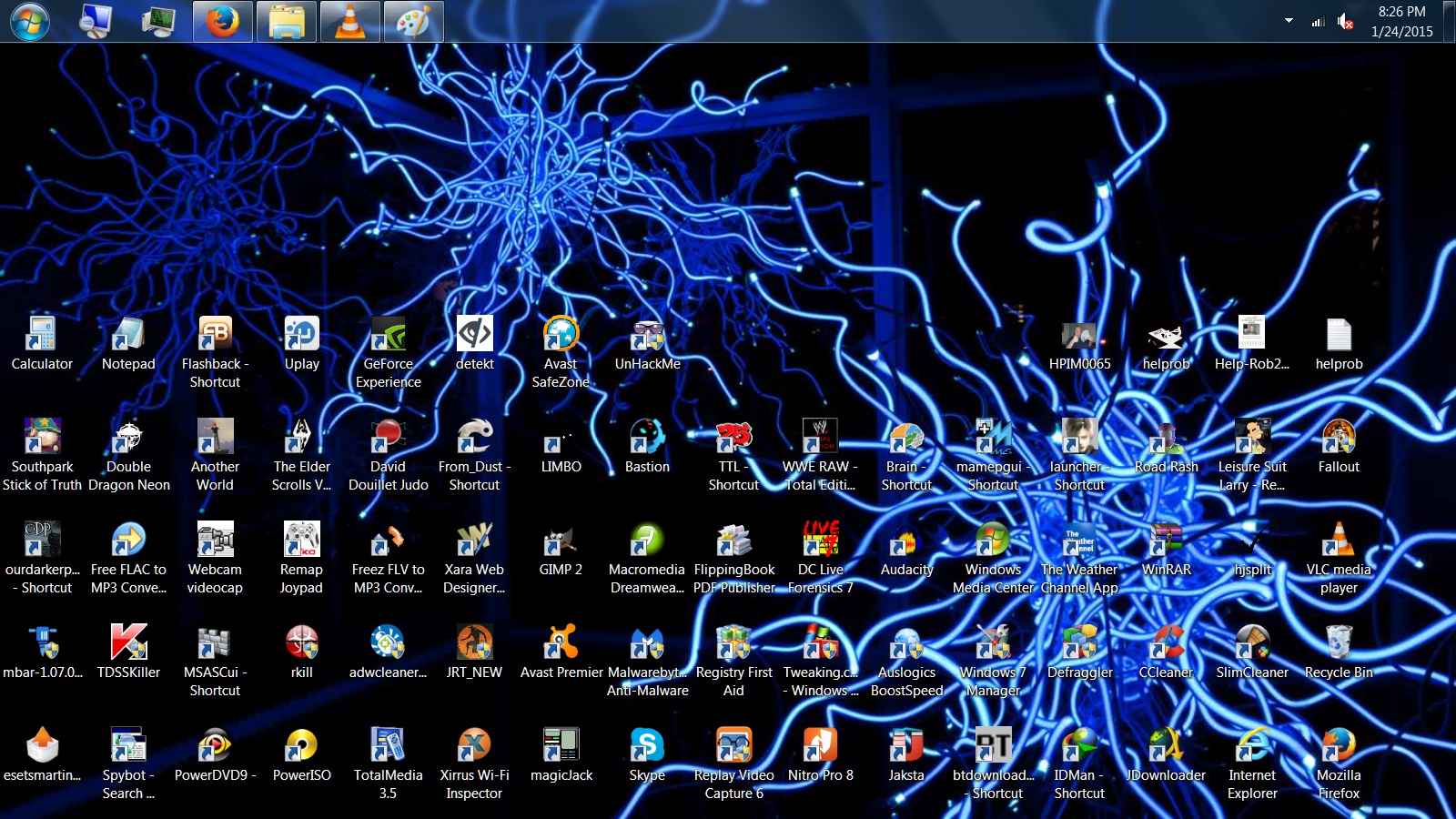 originally posted by: kosmicjack
My desktop has no need for sexy customizing or embellishments ... I am quite enough.

Is that you in your avatar? If so then I agree with you. 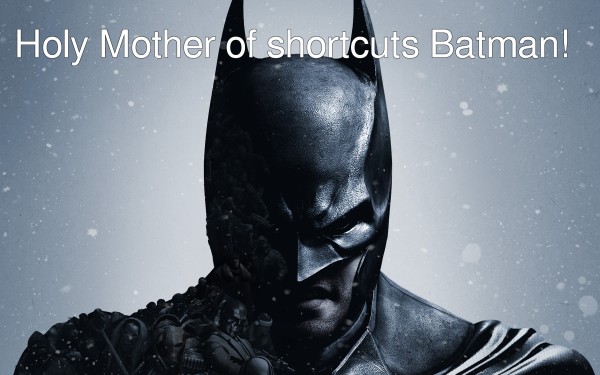 Yeah...more of a hobby for fun than anything though!

...and it beats the odds at the casino.

I do only long holds now.

Once you run an eyefinity setup, its tough to go back to flipping through windows. You can get ultra carried away with multiple desktops at 6 separate desktops per screen.

The Eyefinity has much better alignment and stretching than the Windows multi screen adjustments.
Gaming was pretty insane too. Flight sim w rap around screens, and such.

Nice try at what? 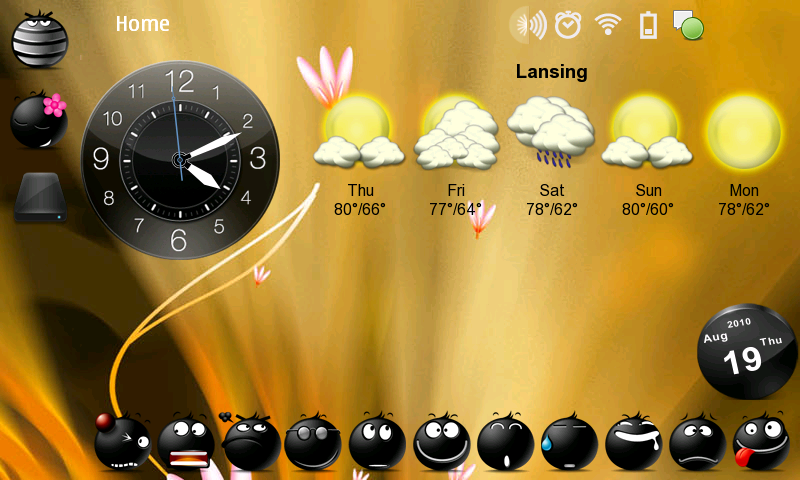 I never paid for a single application since the community was all free, and with Google Voice and a free SIP number, I've been having unlimited texting and long distance, even to Canada this whole time.

posted on Jan, 25 2015 @ 05:24 AM
link
a reply to: Hefficide
Well, I prefer simple desktops. Functionality over design when looking for most productive use.

My current DE is simplicity in form. Idling with nothing open it only uses 1 - 2% of my CPU cycles and, considering that this is an old AMD Athlon dual core - that's pretty impressive.

Then I'll have to start messing with that and see what I can make it do.