The home PC just got smaller

posted on Jan, 24 2015 @ 12:02 PM
link
I just saw this article about this new device and think it might have a thing going and would like to share it here at ATS

Called "Mouse-Box", a wireless gadget that packs a 1.4 GHz quad-core ARM processor, a micro-HDMI port, WiFi up to 802.11n, accelerometer, gyroscope, two USB 3.0 ports and 128 GB storage space into a mouse. The only extra hardware needed is a monitor.
thehackernews.com...
mouse-box.com...

Mouse-Box comes with built-in Wi-Fi connectivity, and charges wirelessly using an inductive charging mat that doubles up as a mouse pad. This means the device would never run out of battery. However, the hardware also includes space for an optional battery. The device could theoretically be loaded up with any operating system of your choice.

Shut up and take my money! I want one!!

Seems like a pretty impressive piece of hardware for that size..

posted on Jan, 24 2015 @ 12:17 PM
link
In theory it sounds like a good idea, but it really depends on where they are at price wise. The cost will make or break this idea.

It's a great little space saver idea, but I can save a lot more space for the same functionality with a decent tablet. If I can do that at a lower cost then it's a no brainer.

It's got cool factor, but I feel it falls in an unneeded, small niche, category kinda like the iPad Mini and such.

originally posted by: douglas5
a reply to: operation mindcrime

I'm kind of old school though.. Give me a giant case to put all my goodies into..

Good catch i did mean 1 gig of h/d , i did have a Armstrad green screen monster that used tapes before that but that was in the 80s and it might not even be a real computer by todays standards.

ps i am really really old

I still have my old MSX and Qbasic was my second language as a kid....lol.

Believe me, it was as real as a computer could be!!!

posted on Jan, 24 2015 @ 12:37 PM
link
Hmmm, honestly it's pretty cool. I like it a lot. But I think it would be amazing if it had at least a 500 GB HD and a nice graphics card, though I can imagine space would be an issue if you included a graphics card.

Great idea, very inventive. I can't wait to see what else they can do with it. S + F

I wish i had held onto it when the original apple computers were going for $ 500.000 lately , it used to take 45 minutes to load a Apache helicopter game on it .

those were the days

**I should clarify that this was my first personal computer, not the family computer. I really thought I was on top of the world, all other teens I knew didn't have their own yet.

posted on Jan, 24 2015 @ 12:44 PM
link
My daughter does some of this group funding stuff. She invests about twenty to fifty bucks on the projects, just enough to get some pretty interesting products when they initially come out. Not many of the things she did this with made it big, but it isn't an expensive venture and it gives her something to do. She is leery of scammers so checks out things very well. She doesn't mind loosing a little money investing in someone's dream but hates being tricked out of her money by tricksters.

Most of the strange products she showed us are definitely unique and original. These are not really an investment, but a voyage into the unknown with a business partner. She gets updates on how things go and one of the product when it gets produced along with a prototype verification and they want input as to possible improvements. She will also get a finalized product when they get the bugs out. The return value is about a quarter of the investment, but it is still something relatively inexpensive to do. If you go out drinking, fifty bucks goes down the toilet and you wind up paying for a hangover. When you go to a fancy restaurant, the restaurant overhead and profit get sixty percent or more of what you spend there. So doing something small like this is just a hobby, as long as you don't get on some sort of list and everyone starts hounding you.

My first computer was a used system 32 with a one megabyte hard drive and I think 16 bits of ram. My next one was a brand new commodore 128 which did not have a harddrive. It was soooo much better than the commodore 64. Then I went up to a pentium 120 with 256k of ram and a 500 megabyte harddrive. I held back on the new P150 processor, it saved about three hundred bucks.

That P120 was so fast compared to my new Dell, it seems that we went backwards. All the complex programs and spyware rob the power.

originally posted by: douglas5
The device could theoretically be loaded up with any operating system of your choice.

The MeegoPad and similarly the Intel Compute Stick are far more powerful and can run full Windows 8.1, right from a stick smaller than the mouse-box. 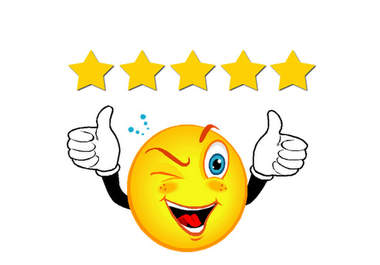 posted on Jan, 24 2015 @ 01:23 PM
link
There are countless variants to the tiny PC, some of the ones listed above are awesome. Also there is the Mint box which is about the size of a chicken pot pie box, but shorter and is a full PC. Then, of course, there is the Raspberry Pi - the original mini computer. 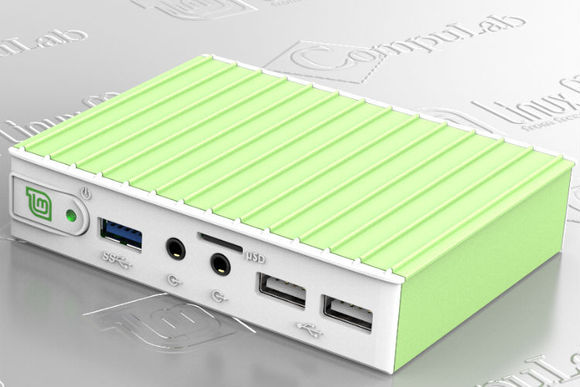 i just looked up my first one en.wikipedia.org...

Pricey thing crazy what was spent on electronics back in the 70 s , our first colour tv was over $ 1000 and had 4 wooden legs and doors that closed

The armstrad cost me $ 4-5 hundred back then