page: 1
20
<<   2 >>
log in
join
share:
zazzafrazz
+3 more
posted on Jan, 22 2015 @ 05:23 PM
link
So boofhead (Semperfortis) asked me to do a thread on one of my trips to the middle East, namely the Holy land (Crazy Land more like it)
So without any discussion on religion, I dedicate this thread to my friends of all faiths. This thread is mostly to show people the religious sites there (mainly Christian), I am not religious (I am atheist) but am happy to share with those who wish they could go but can't or haven't had the chance. I understand it has great meaning for some.
I hope you enjoy it.

This is actually Cairo, It is meant to be the house of the Holy Family where Joseph and Mary and baby J fled. Church of St Barnabas is built on the dwelling.
Chances hmmm, dunno, but it has domestic dwelling foundations that does date from that era so its a great visit. 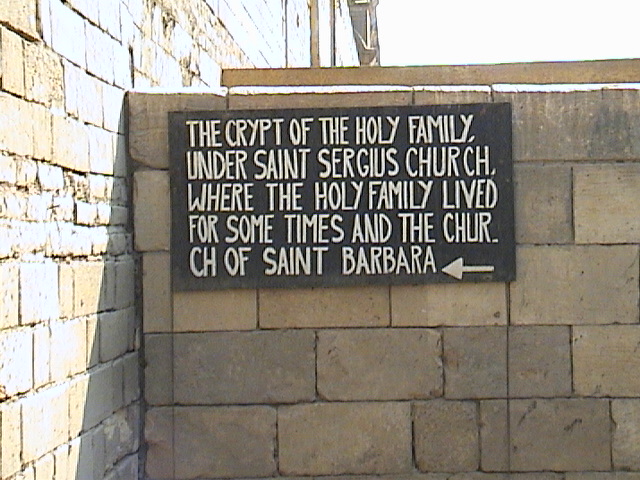 Galilee-one of my top 5 travel spots to visit in the world. Sunset over the old ruins where JC ministered just as he would have seen it. 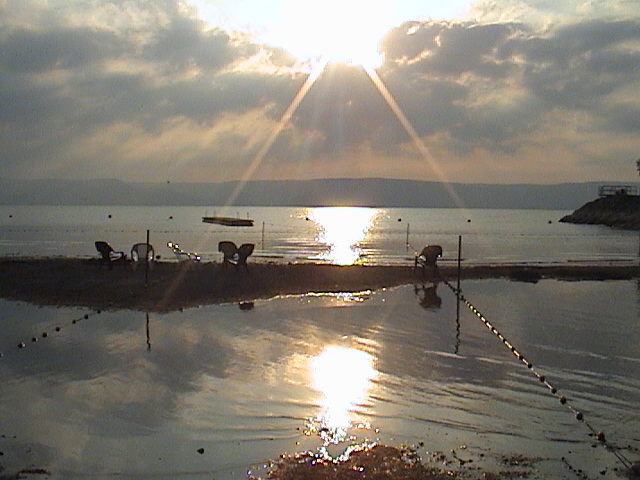 Mosaic in Galilee dating to the time of JC 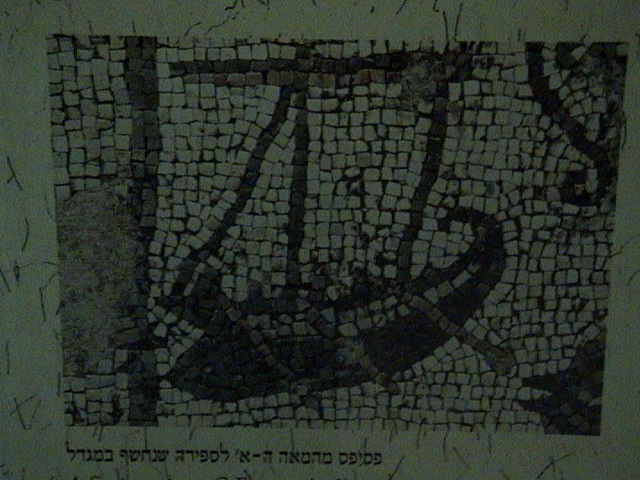 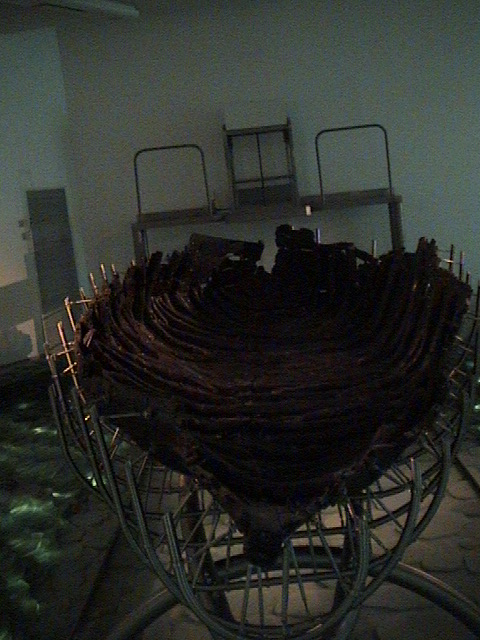 The temple in Galilee where JC is said to have first started his ministry. This is a 4th century structure, with a few foundation stones believed to have belonged to his actual temple. What a blast to see and breathe it all in!

Walking on Water, you could go out for easily 500 feet and it really look like you are walking on the sea (sorry JC but I have to debunk that one)

Imagine if you were an apostle fishing on the sea and in the distance you see JC walking towards you . I love this pic as that boat ride was so peaceful, I went out daily. 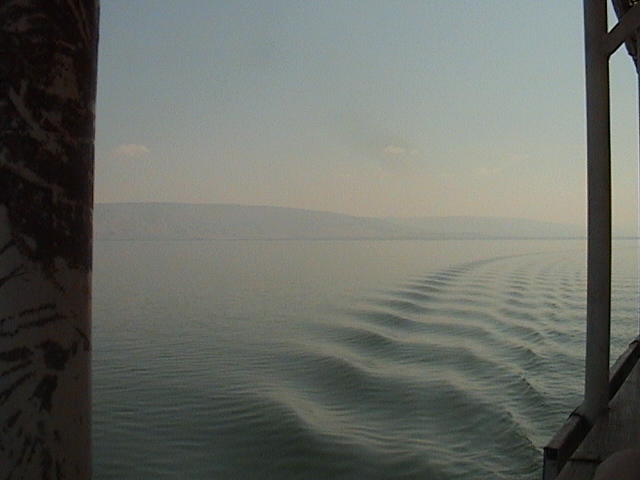 Mount of the Beatitudes, what a gorgeous place! 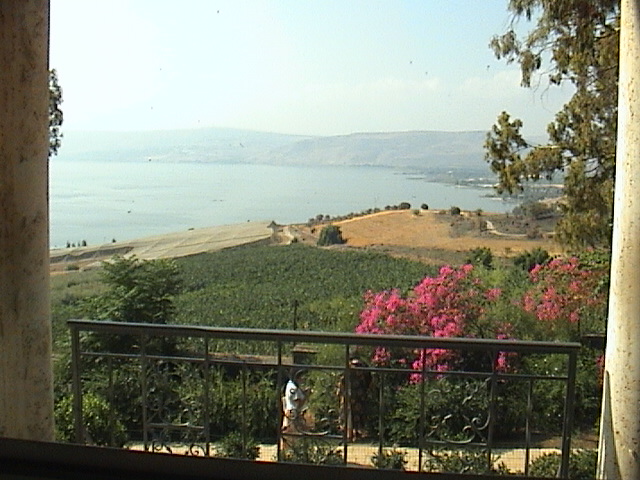 OK so eerrrr I was heathen from late afternoon by the Sea of G, got stuck into the local grape juice. shhh mummy needs her medicine.

This is from Israel, and Gatou789 once said to me, errr what is that UFO in the pic….lol I never noticed it nor have I worked out what it is. An article i suspect, but ya never know 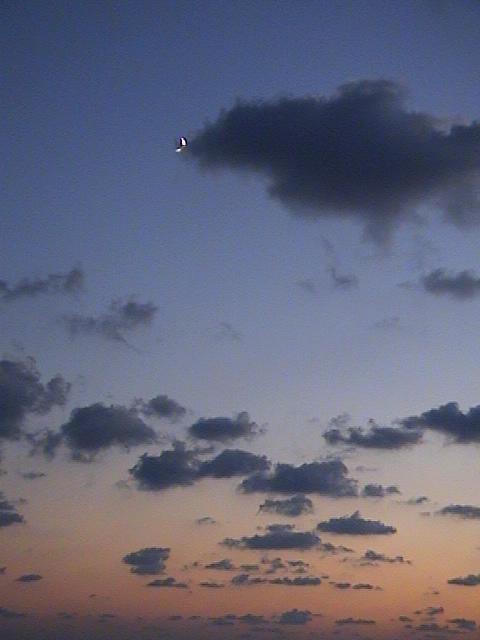 A really old Minaret in Caesarea. 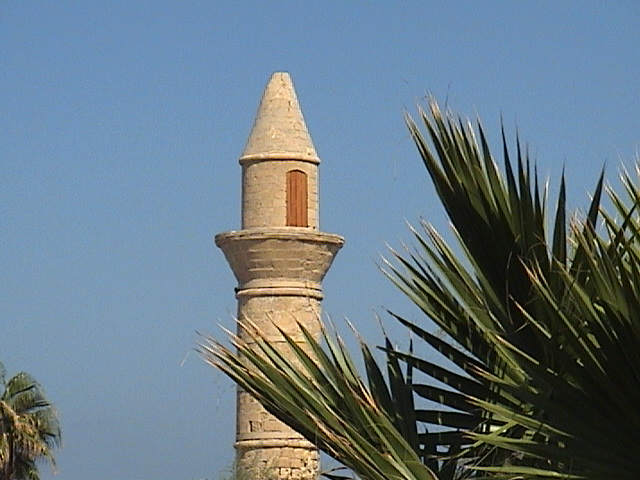 Masada, that place is without a doubt the most unbelievable thing to see in Israel. Hope you all know the amazing Jewish battle against the Romans story. 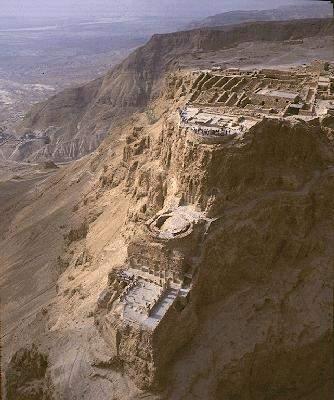 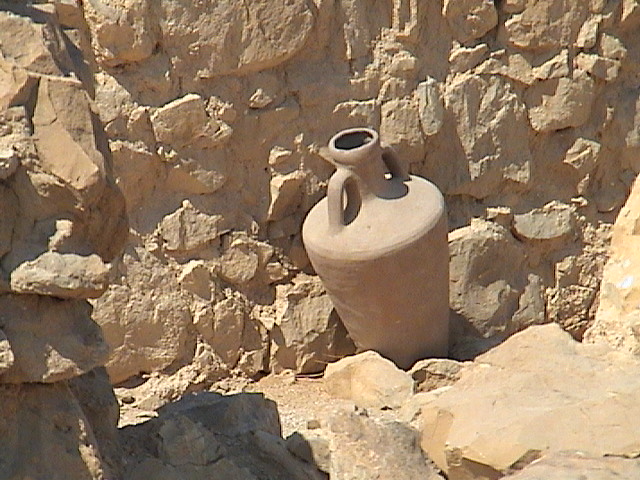 I think this? is inside the monstrous Cruader fort in Accor. No visit to Israel should go without seeing it and its subterranean tunnels the fighters took. I suspect "the holy grail" would have been housed here )only because it looks fabulous not because it still exists) 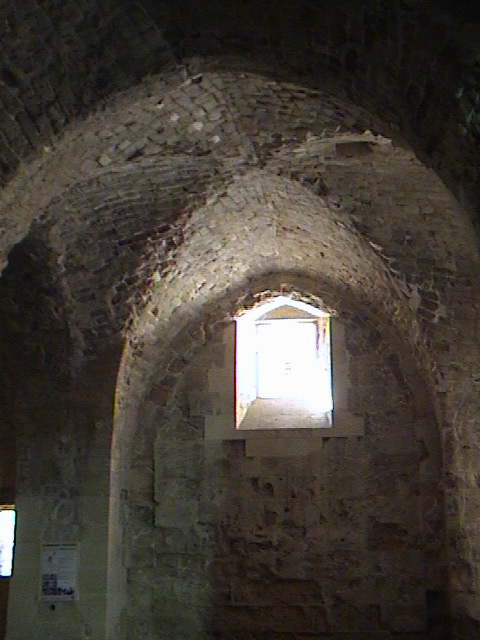 Nazareth the supposed site of the annunciation 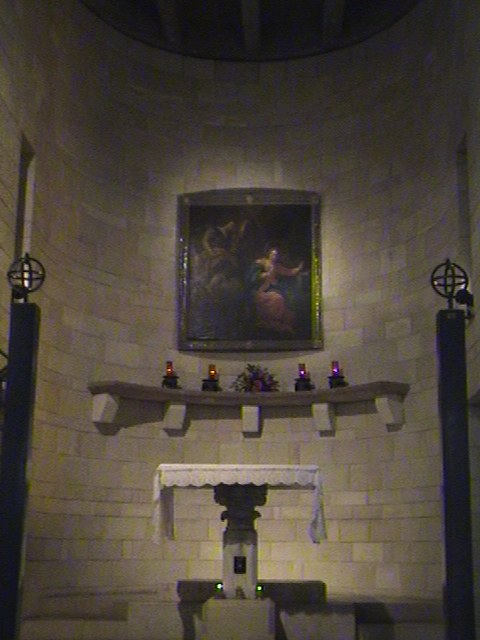 Mosaic commissioned by Constantines mum though I remember questioning that for some reason and dated it to justinian, anyhooo tis pretty. 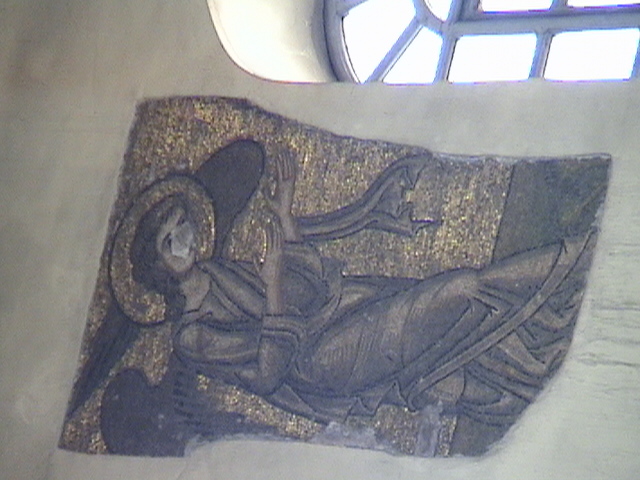 Crossing the wall into Palestine to visit Bethelehem-Reality Bites 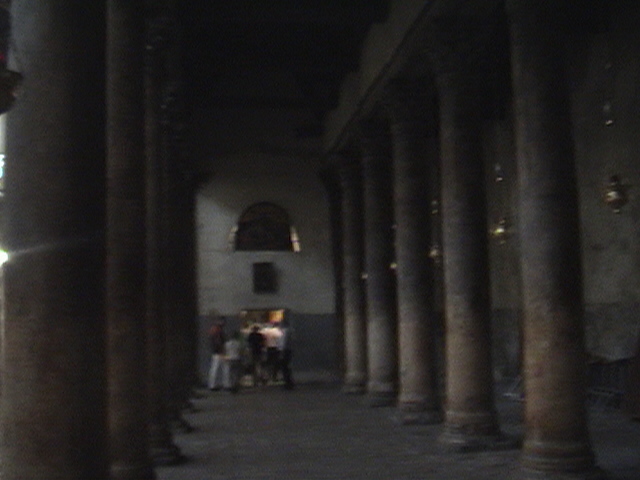 Vegas, I mean the Golgotha Bethlehem

This slab is acknowledged by most of the churches as the slab christs body was on. 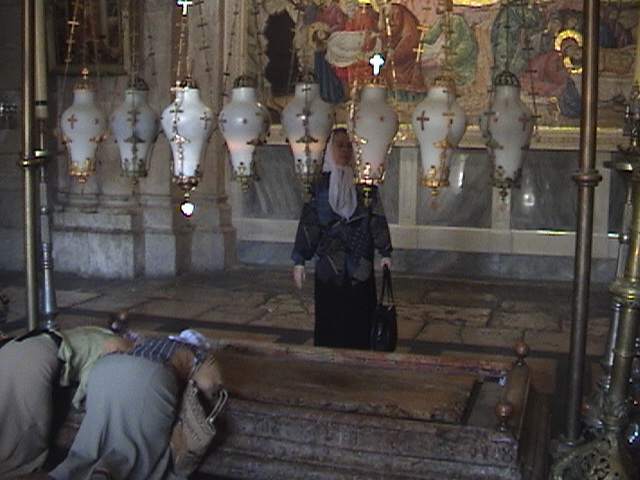 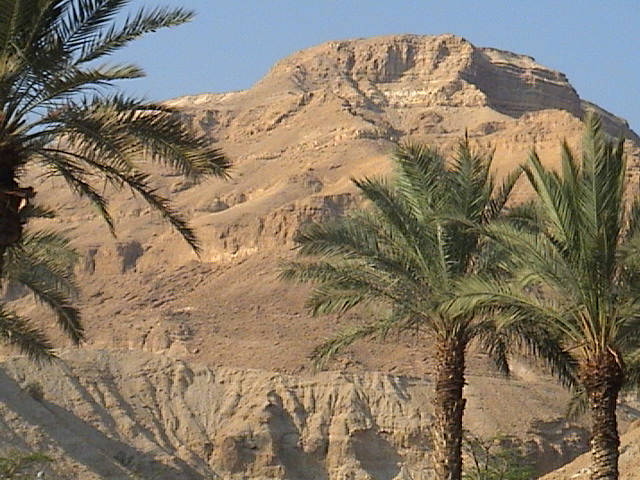 another church built over where something happened with JC. Cant remember , possibly the field where the shepherds were at his birth ? 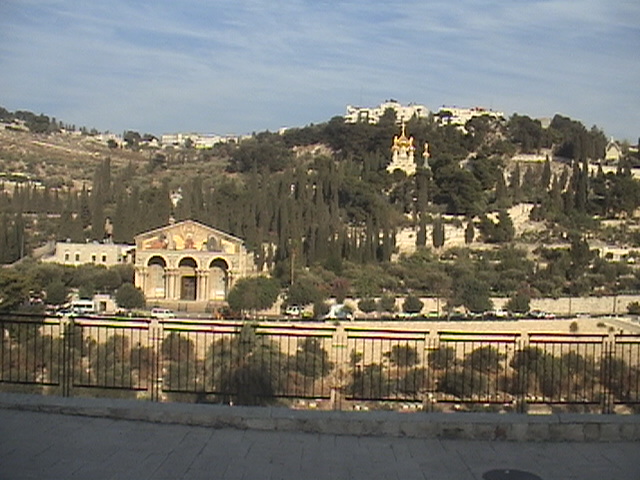 Spent a day with this father (orthodox) he had sooooooo much history in his head. Forget your guides, try hang out with a local priest make them a meal, and knock on their door 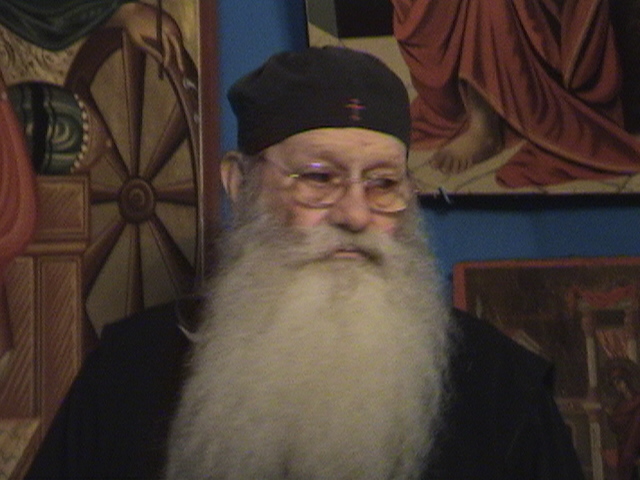 So I am kissing the birthplace of JC (which I was laughing and babbling at my friend I didn't want to get Hep C or a coldsore from all the other manky tourists, and Jesus better have a miracle film over the spot that stops the germs).
My mother is devout and heaven help me if I went back home without doing this for her. (yes I got daughter of the year and rubbed it in to my siblings for as long as I could) Anyway I'm petty sure this ISNT the birthplace, but the fighting priests from the different orders is worth going to see. They have it split into quarters and if a Ethiopian church steps into orthodox territory with his broom, they take to each other in a fight.

I walked the stations of the cross for my mum and Gran. (Golden Child) 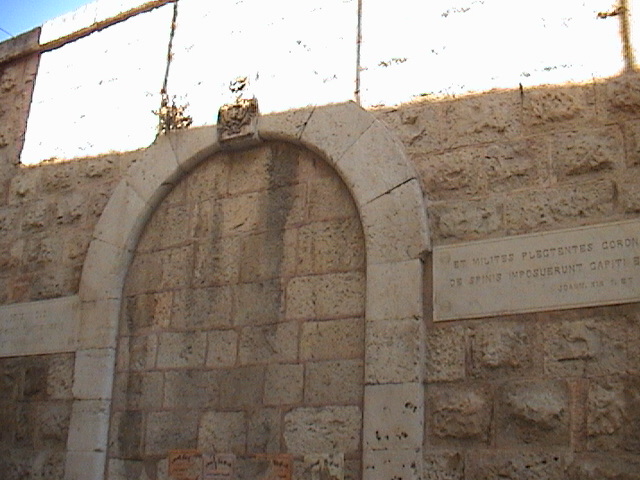 The Kitten of Gethsemene (for Garth) 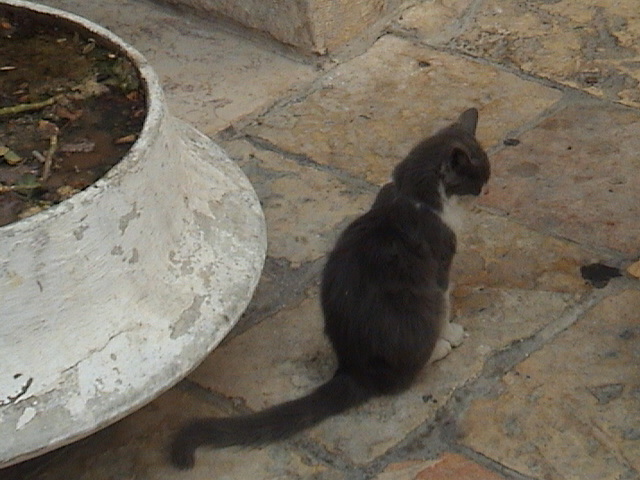 Mt of Olives, the trees are said to be as old as Christianity 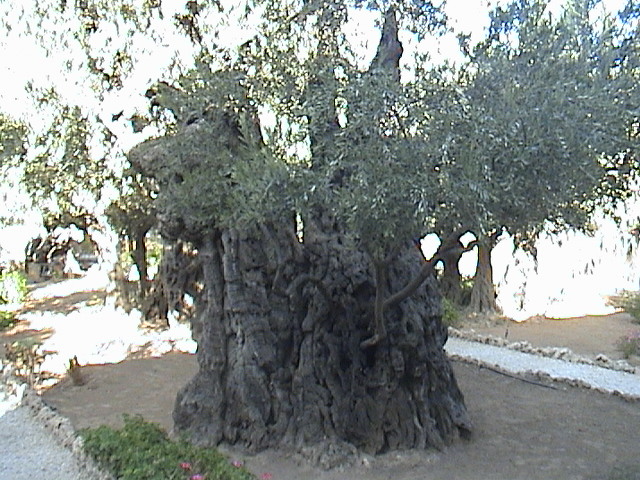 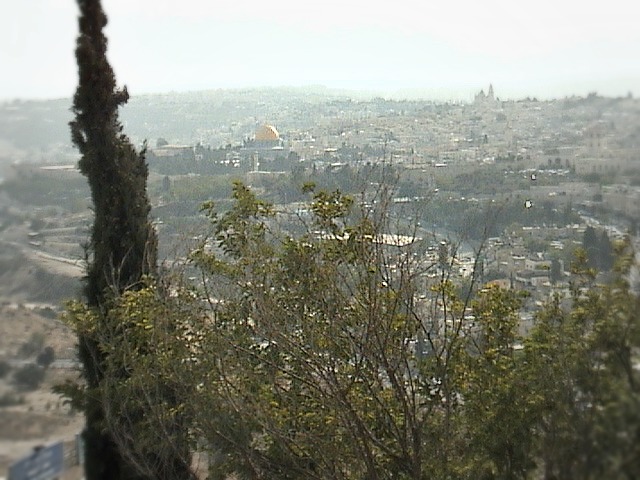 Two of the 4 gates of Jerusalem 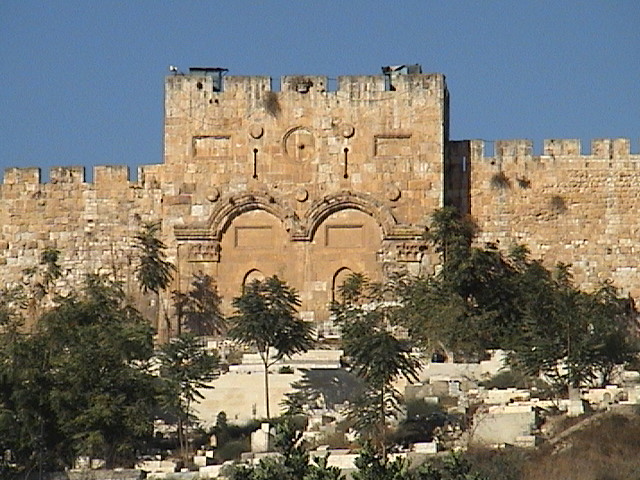 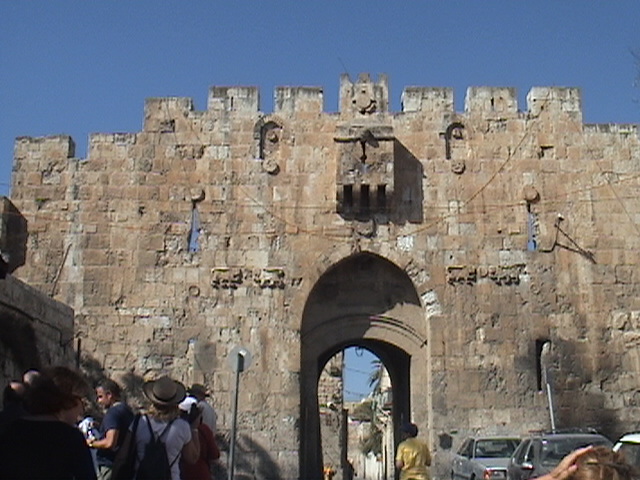 Have a Great Day!!

posted on Jan, 22 2015 @ 05:39 PM
link
Awesome pics! My grandmother traveled around the Middle East when I was real young and she loved it. The pictures she shared from her trips were breathtaking and has been a bit of an obsession since. I hope to go there one day...when it's safe, whenever that'll be...

I dont know which is hotter, you or the pic's...

Yeah I was in there area for work, so I bit the bullet and made it a little holiday. I don't think it is ever the right time there
I have this great antique book a soldier took of the area during his deployment in WW2. I use to pour of his lovely pictures. I have pics that are of the same places as him, I want to do that thread one day, his black and whites and mine side by side.
edit on 22-1-2015 by zazzafrazz because: (no reason given)

What was your favorite local dish that you had while visiting?

posted on Jan, 22 2015 @ 05:53 PM
link
a reply to: AugustusMasonicus
Knafeh, I ate the desert as my Main meal lunch and dinner
www.greenprophet.com...

Which would mean you left plenty of room for me to eat all the kibbeh,

I loved the picture of the Mosaic, and Masada, must have been a good thought process seeing those.

What was your favorite spot you saw or visited?

Sea of Galilee and Masada

Thanks for the pics, I love Israel. Note to you. I am pretty sure the people who fished there every day knew the water depths in detail and would know if Jesus was walking on water or not lol. I hope something in your experience touched and warmed your heart.


I hope something in your experience touched and warmed your heart.

Of course every place I visit does, or I would stay at home

Maybe I should wrap it in bacon...

Vego phase number 3, then I defn wouldn't have touched it.

Well, at least there are actually some tasty vegan options in Middle Eastern cuisine.