Once long long long ago there was a CREATOR of many things. Eventually this CREATOR began to Create beings to co-exist with the many things it made to house & teach them. The CREATOR had plans for the many beings as they matured, but that's another story...

Over periods of what we shall call periods of creation the many beings grew and grew in various forms. The many CREATED beings would take on forms based off of the energy present within their realms of Existence. Energy placed there by the CREATOR. This then led to many types of Creations. Due to the energies present within their native locations. Some Creations and realms were very peaceful and pleasant as STAR LIGHT & Radiation resonating throughout the Universe like waves. Shining upon areas close enough to the Stars or radiating radiation like energy on even the coldest light less regions. Other Creations and realms were as aggressive and dominating as a Mega Lightning Storm over a darkened liquid-plasma void... Striking anything in their way.

Over the periods of creation things were ok like this. Because since the energies would basically form from the energy within their native "GROWTH" realms or regions of EXISTENCE, within each realm behaviors were the same...

And this was they way.

Instead of placing immediate judgment on all these new Created, the CREATOR let them ALL* form in realms their energy naturally attracted to, when placed in these things it made for them... The beautiful thing is the CREATOR made the Created all with the ability to ascend into different ENERGY realms pleasant or aggressive. So they could interchange realms for whatever reason but would consciously LEARN why present in each energy realm. Their learning's would help them ascend into more pleasant realms or could be used to ascend intentionally into aggressive realms for them to control them after ascending and learning enough in the aggressive realms how to control.

The CREATOR of the many things and many beings given these many things to learn from, knew there would be times when SOME would intentionally after learning, try to ascend into realms they don't belong to to Assimilate-Control-or use as Host. With worm hole type technology or SOUL/SPIRIT/INTERNAL ENERGY Gating.

And for this there were Created DRACONZ

These Draconz could fly-glide roam-explore and manage or guard the barriers between the realms, for this was their homes... But they could also enter any inhabited realm. They had the ability to WATCH the various Creations grow-mature and even ASCEND and assist in their creative developments. Why the Creations were in their numerous phases of Life and Death within Existence... So they the DRACONZ were made different but still Created. THESE DRACONZ OR DRAGONS WERE PARANORMAL SUPERNATURAL and yes could be described MYTHICAL...

They would be able to also take forms associated with the realms they would have most interest with or be called / pulled to. 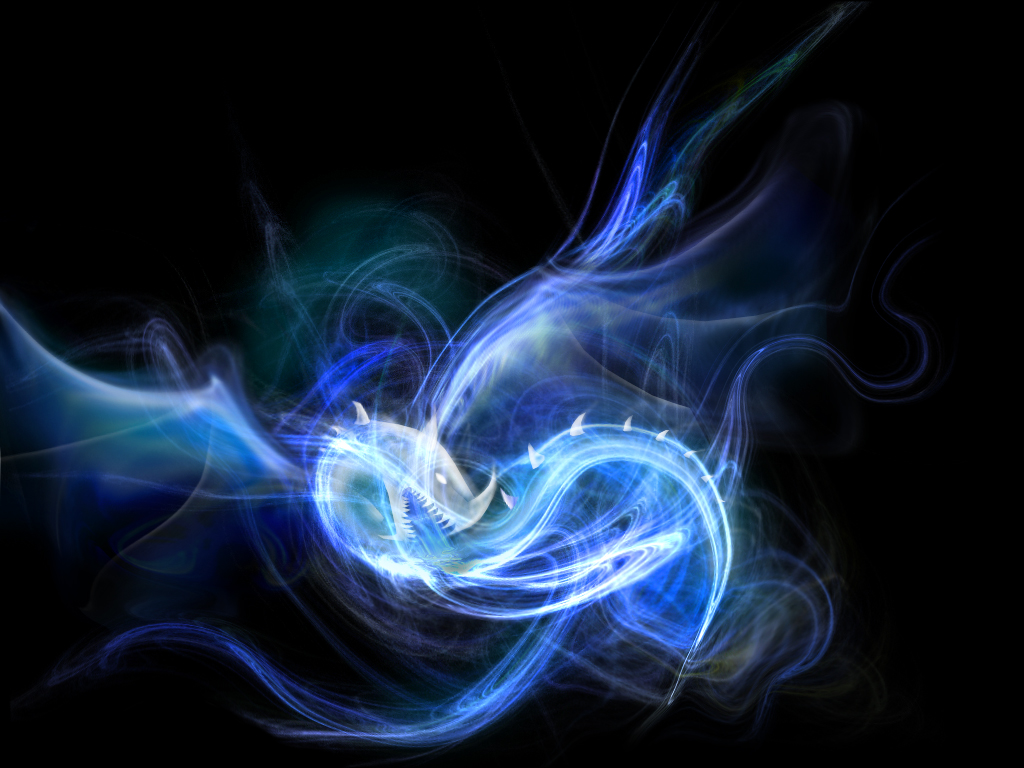 Forms associated with the realms native physical/metaphysical energy. So in a human realm such as EA*RTH they could take any form associated including human or other intelligent terrestrial being or Advanced Borg like bio-technology based being. 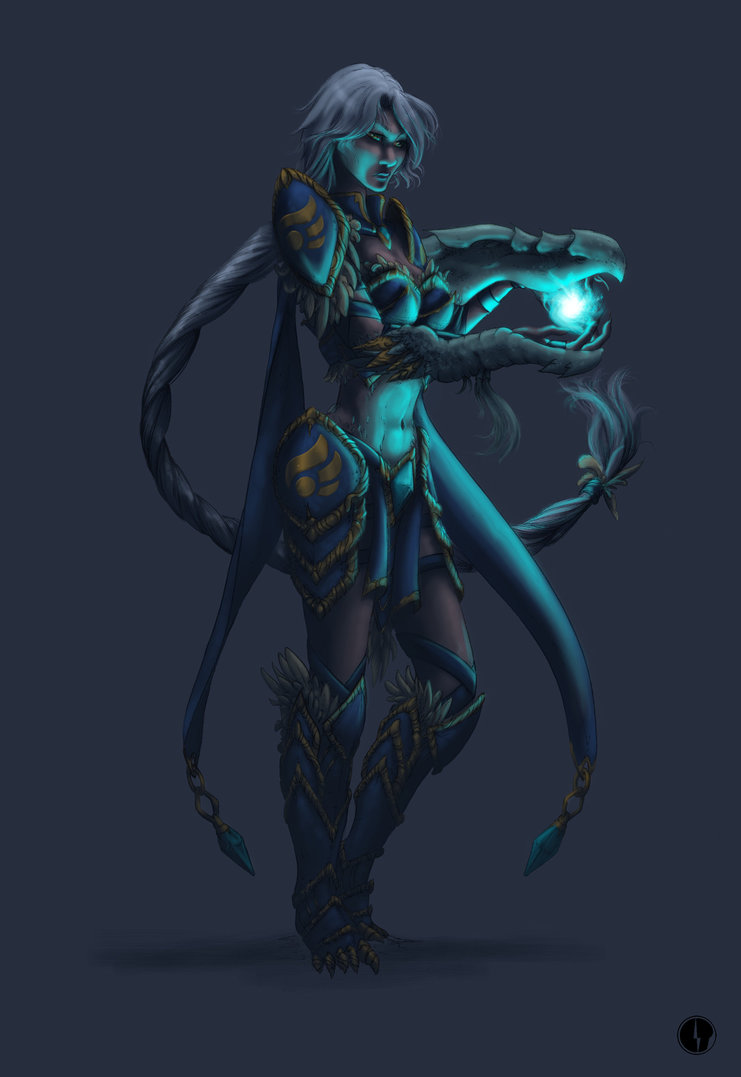 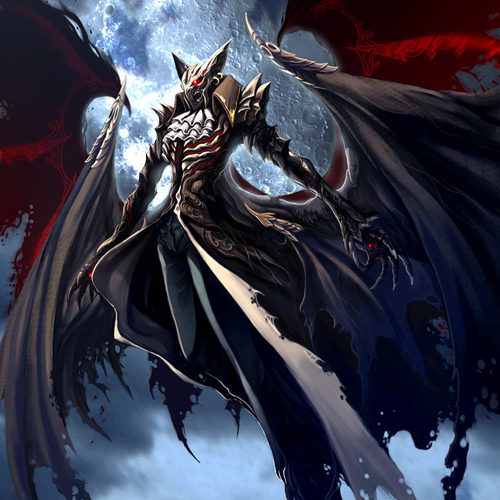 If on another planet or within a nebula or multiverse dimension they could take the forms associated. 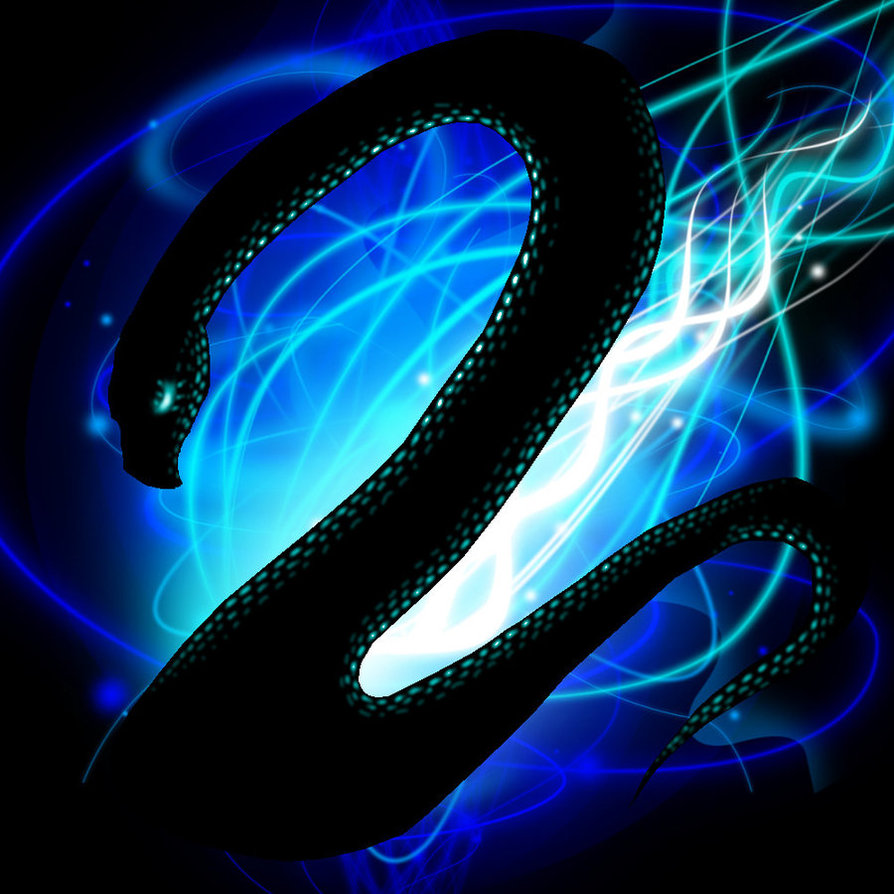 Or they could choose to remain primarily in their more barrier explorer prime design Created forms when they are watching or managing. Forms like Plasma-Light, dark matter, antimatter, high Shinigami spirit, ethereal transparent electrocharged 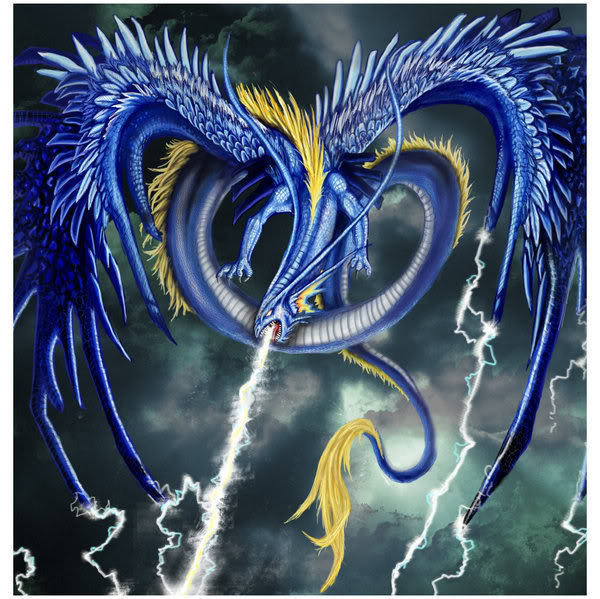 and perhaps whatever else your imagination could think of 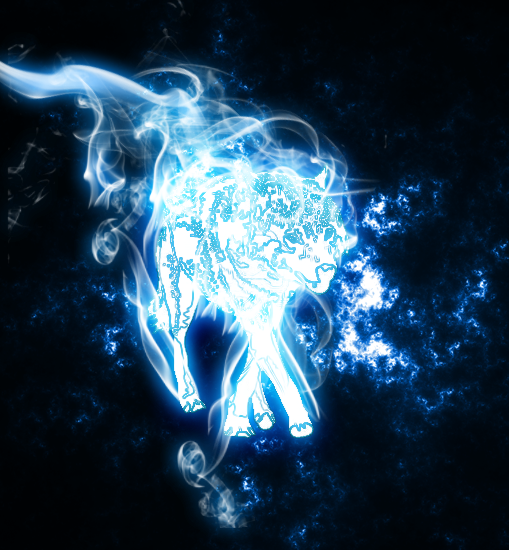 And when the Draconz would observe a Created being or group of them attempting to traverse through the barriers without Granted Ascension. To keep it simple, the Draconz or Dragons would help them (the non granted ascended with worm hole type technology or SOUL/SPIRIT/INTERNAL ENERGY Gating). find their CORRECT Destinations/ locations however they had to). Guarding and protecting the realms from failing due to over-saturation of non granted access alien energies entering non native realms of existence.

After the Draconz completed their missions or deeds, if the Draconz were present on a planet etc. they would simply ascend back into the barriers and continue to explore watch and observe and manage with others like them and be lost or forgotten in history until they were called or pulled again. Ultimately assisting the who Created them overall...

I am not as good a writer as many of the other Dragon writer entries I have observed here on ATS. But I DO LOVE DRACONZ OR DRAGONS so here is my contribution

You write well enough for Your idea to come across. Very well indeed!
I love the depth of Your imagination! Well Done!!
Syx

1 appreciates the compliment SyxPak. And is happy you were able to process & envision the content writing...

You are Welcome!!
I see that you are from, "*Rephaim* bounDary" and know that those from other worlds would speak a different language than Earthlings. Nothing wrong with that! I can usually easily process their information given into thoughts on what is being said. I can see what they mean right away!
Once again I liked Your Story a Lot!! It was really good!!!

That was completely unique and not what I was expecting at all!
It had an almost biblical quality to the beginning, I like your turn of phrase. Dragons who transcend space and time - wow, Ophiuchus, I really enjoyed that!

And it also made me think of this nebula: 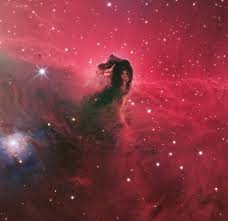 Thanks beansidhe 1 is happy you enjoyed the read
The escapade with him wanting in your story to get away and start over and then being provided the opportunity to do so for however many months he was away as he was "welcomed in" and then him later changing his mind out of fear of what he seen in the mirror and getting the injection to place him back into his original settings set in the spring made for a very interesting read also beansidhe Seems maybe he was enjoying the experience a lot to of lost track of time the way he did...

Wow!! I had a dream that reflected the info you have here two nights ago! That is just beyond coincidence! LOVED this! Love synchronicity! S for you, can't flag yet, but would if I could!