Now, I'd never claim to be the brightest spoon in the tool box. But I like to think I'm smarter than the average bear.

This though...this is just flat out amazing, everything I thought I understood about life and basic biology has been completely thrown out the window with this one.

They don’t breathe in the sense that you and I do. In the most extreme cases, they don’t consume any conventional food, either. Instead, they power themselves in the most elemental way: by eating and breathing electricity. Nealson gestures at his lab. That’s what they are doing right there, right now.

Every other form of life that we are aware of gets it's energy by breaking down molecules of some type in one form or another. But not these little buggers, they don't got no time for that.

“All the textbooks say it shouldn’t be possible,” he says, “but by golly, those things just keep growing on the electrode, and there’s no other source of energy there.” Growing on the electrode. It sounds incredible. Nealson pivots on his chair to face me and gives a mischievous grin. “It is kind of like science fiction,” he says. To a biologist, finding life that chugs along without a molecular energy source such as carbohydrates is about as unlikely as seeing passengers flying through the air without an airplane.

The article goes on to describe a few other remarkable bacterium Shewanella oneidensis and Geobacter metallireducens that excrete or exhale electrons. But nothing before compares to this new microbe.


They are not just new to science; they require an entirely new method of collection and culture. The vast majority of Rowe’s strains must be grown on a cathode, not in a petri dish. And they indicate an immense and largely alien ecosystem here on Earth. The National Science Foundation calls it the “dark energy biosphere” and is funding Rowe to learn more about this parallel microbial universe.

Many are familiar with extremophiles by now, but in my opinion, this is on a whole other level.

Then the article goes on to discuss implication for our understanding and search for life out in space and the larger universe.


In some ways, getting to Mars is a cakewalk compared to the challenge of knowing what to search for once you arrive....That’s what Nealson’s team grappled with at JPL. “Could you really figure out what the universal properties of any life must be? It’s very hard to solve this problem, because we can’t get away from our own biases,” he says.

I don't know about anyone else, but this is with out a doubt the most interesting thing I have come across in a very long time. I hope you enjoy it as much as I have.

This is waaaaay cool, but at the same time I don't think it's that shocking (no pun intended). Energy is energy, and nature has devised interesting ways of converting/manipulating it before. Electric eels can generate potential differences of over 800V.

Still this is definitely interesting (and kind of creepy) to see microbes feeding on the stuff. Can you imagine these things growing in your toaster, and then one day your toaster turns into this: 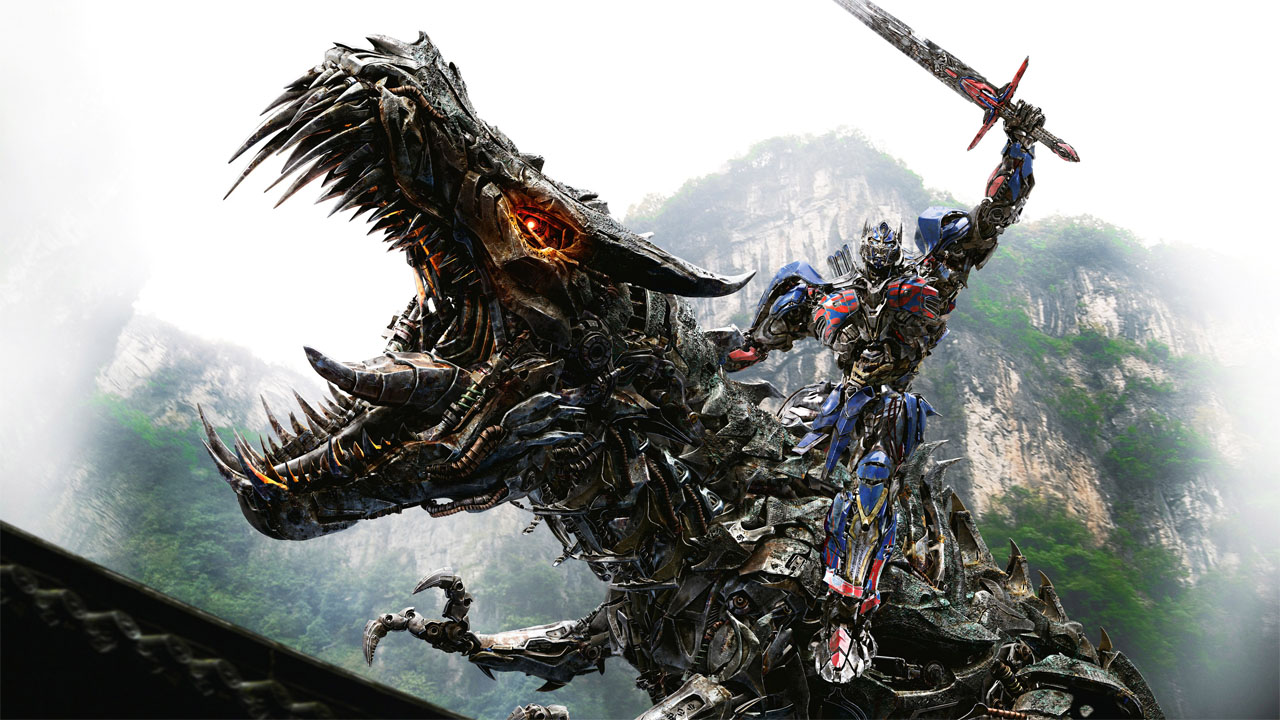 Thank you, that is a very interesting article.

I can't wait to hear more about this find after they figure it out some more.

I am also wondering if this will help them define on how to search for this form of life in other forms....I'm sure that there must be many variations and not just one anomaly critter.

IMO, this is the real deal.

You are probably looking at the holy grail of life sciences. The spontaneous genesis life form.

This has massive implications for the probability of "extraterrestrial" life

More research on their qualities and the effect they have on organic and inorganic matter and their structure is hopefully being done.

So many possibilities, and a new information gateway to pivotal research.

Where there is energy in any form I think there will be something that lives off of it.

This really opens up the universal possibilities.

I wonder if that strain or another could one day produce electricity in a meaningful way for us.


I have a feeling life in the universe is far more common than we ever imagined.

They need electricity to survive so they weren`t on earth 200 years ago when we had no electricity,so how did they get here?
If they came here from space then they had to have hitched on ride on something that was producing electricity,something that traveled through space and entered our atmosphere.

either these things don`t really eat and breath electricity or they are alien life forms.
edit on 21-1-2015 by Tardacus because: (no reason given)

You forgot the other obvious option.

They evolved to eat electricity.

Ooh, that's pretty good. I hadn't thought about that.

Maybe they're indigenous to the sky and generally just hitch rides around in clouds waiting for lightning to feed them?

There was a study a year or two ago that discovered a massive biosphere of bacteria and microbes living in the different levels of our atmosphere.

I don't know, just a thought.

Utterly amazing find and suddenly takes your mind onto another level of ideas - but can I claim they ate my electricity and demand a refund from EDF?

posted on Jan, 21 2015 @ 05:18 PM
link
That would be so cool to use something like this to create photo/solar skins that activate these critters that help with prosthetic limbs and organs it could really help those in need. Another thought is maybe this is evolutionary in front of our eyes perhaps these critters were not discovered earlier until the idea of the circuit and we willed them into existence because of our changing of the planet for better or worse of course. I don't want to say much cause I am not a science buff or scientist but I think your OP is really cool!

posted on Jan, 21 2015 @ 05:58 PM
link
My electric shocks have gotten more zap to them in the last year, maybe these things are colonizing my nervous system.

A little bit about the discovery,

In 1982, he was a professor at the Scripps Institution of Oceanography when he heard about strange goings-on in Oneida Lake in upstate New York. Each spring, snowmelt washes manganese out of the surrounding mountains and into the lake. Winds then whip up the waters, allowing the dissolved metal to combine efficiently with oxygen to form solid manganese oxide, which sinks to the lake bed. The trouble was, scientists didn’t find nearly as much as they anticipated. Something was making the manganese oxide vanish, at more than 1,000 times the geologically expected rate, and nobody could figure out what.


I love this stuff. And thank you for bringing it here. All it takes is one person to think outside the walls of conventional science to change the world forever.

posted on Jan, 21 2015 @ 06:56 PM
link
they came from comets because comets are actually more like light bulbs than snowballs www.youtube.com...

originally posted by: Tardacus
My first thought is where did they come from?
something doesn`t seem right about this story.

They need electricity to survive so they weren`t on earth 200 years ago when we had no electricity,so how did they get here?
If they came here from space then they had to have hitched on ride on something that was producing electricity,something that traveled through space and entered our atmosphere.

either these things don`t really eat and breath electricity or they are alien life forms.

There has always been electricity on earth.

Interesting thought for interested thinkers, the new chronic fatigue syndrome, could something like this be eating our electromagnetic energy and making us feel weak.